Why Are People Furious at Liz Cheney's Tweet in Support of Iranian Protesters? 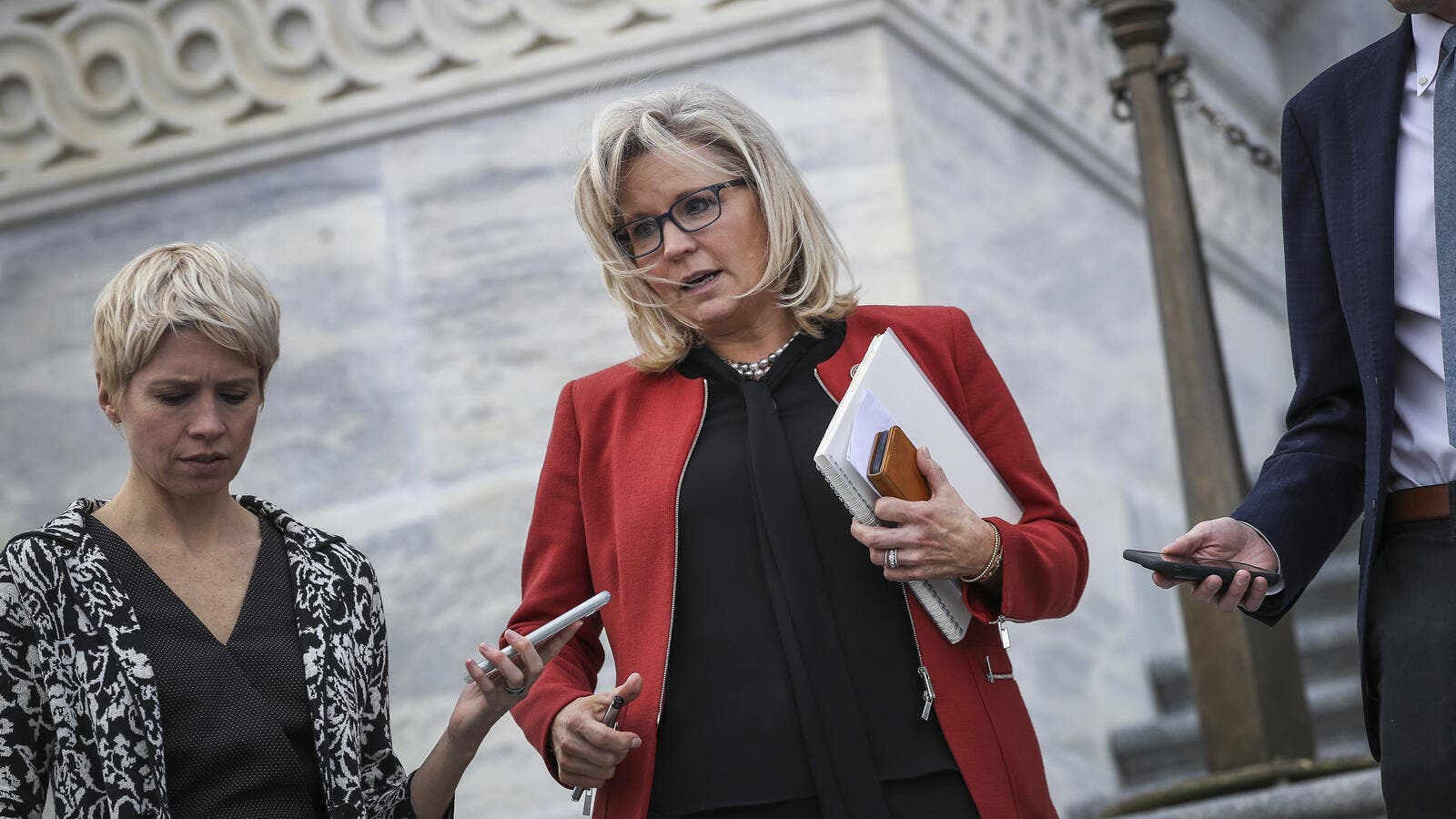 A tweet from congresswoman Liz Cheney expressing her support for the on-going Iranian protests against their government provoked strong reactions across social media as many called on her not to interfere in Middle Eastern affairs.

As the people of Iran take to the streets to protest the murderous regime, America stands with them in their fight for freedom. #IranProtests2020 pic.twitter.com/kfyZODhN8H

Even though her tweet conveyed a supportive message for Iranian protesters against the government, social media commentators linked Liz Cheney's statement with her father's role in Middle Eastern politics, especially during the wars in Afghanistan in 2002 and Iran in 2003.

Cheneys should stay far away from war decisions. Thanks though

We dont need the Cheney family to weigh in on anything about the Middle East. Your dad already did plenty.

Some comments attacked her father, suggesting that he "has committed crimes against humanity" and "needs to be investigated" for his role in the Middle East.

The word "Murderous " should also be used for your dad and his killing of millions of innocent people in Iraq and Syria!

It's a domestic problem. None of your business. Send your dad to the Hague.

Hey Liz, an Iranian here; just wanted to let you know that those people who you see believe that your father is a bloodthirsty monster who should be tried in Hague
Stop using our struggle for your personal gain, you absolute ghoul

Liz Cheney serves as the US representative for Wyoming since 2017 and she is the daughter of Dick Cheney who was the 43rd vice president during two terms of President George W. Bush's administration.

Some wondered if her support for Iranians reflected the polices of her Republican party, drawing attention to President Trump's travel ban on several Muslim-majority nations, including Iran, in addition to US sanctions that affect Iranians' daily lives.

Unless they want to come here or practice their religion. Those are deal breakers.

Let's have a conversation about how the extreme sanctions are likely to impact those people with whom you so nobly stand.

They may be standing against their government’s Shia theocratic republic, but make no mistake that none of these Iranians support America taking a stand for them. They remember 1953 and the shah very well.

Notably, some comments thanked Liz Cheney for her sympathetic comments, arguing that the US' latest strike has "motivated the protesters" and ignited the current uprising.

We have no fear of being killed, but our soil and land are very valuable
We do not want these dictators to rule our land after our death
You must be our voice and bring our voice to the world#IranProtests2020

This is so exciting! What a legacy this GOP administration would leave if it brought peace to the Iranian people through regime change! Taking out #Solemani made this all possible!

Iranians are emboldened by finally seeing a clear stance from America against their brutal Regime. Their chants today are ushering the dawn of freedom.
For the sake of their safety and in support to their courage all partisan criticism of Soleimani's termination should stop!

Iranian students have led several anti-government protests across the capital and other prominent cities after Iran's official statement admitting a human error brought down a Ukrainian airplane shortly after taking off from Tehran's international airport last Wednesday, resulting in 176 deaths including many Iranians who study abroad.

Protesters have repeatedly chanted against Iranian Supreme Leader Ali Khamenei and have taken down posters of the slain Iranian general Qasem Soleimani who was killed in a US airstrike in Baghdad on the 3rd of January.

#BREAKING: Anti-regime protests and uprising in at least 17 provinces so far.
As Mrs. @Maryam_Rajavi underscored, #Iran has risen up for liberation from religious fascism.
Young protesters tearing down Qassem Soleimani's big picture in #Tehran #IranProtests2020 Via #MEK in Iran pic.twitter.com/wjWPVEdtwp