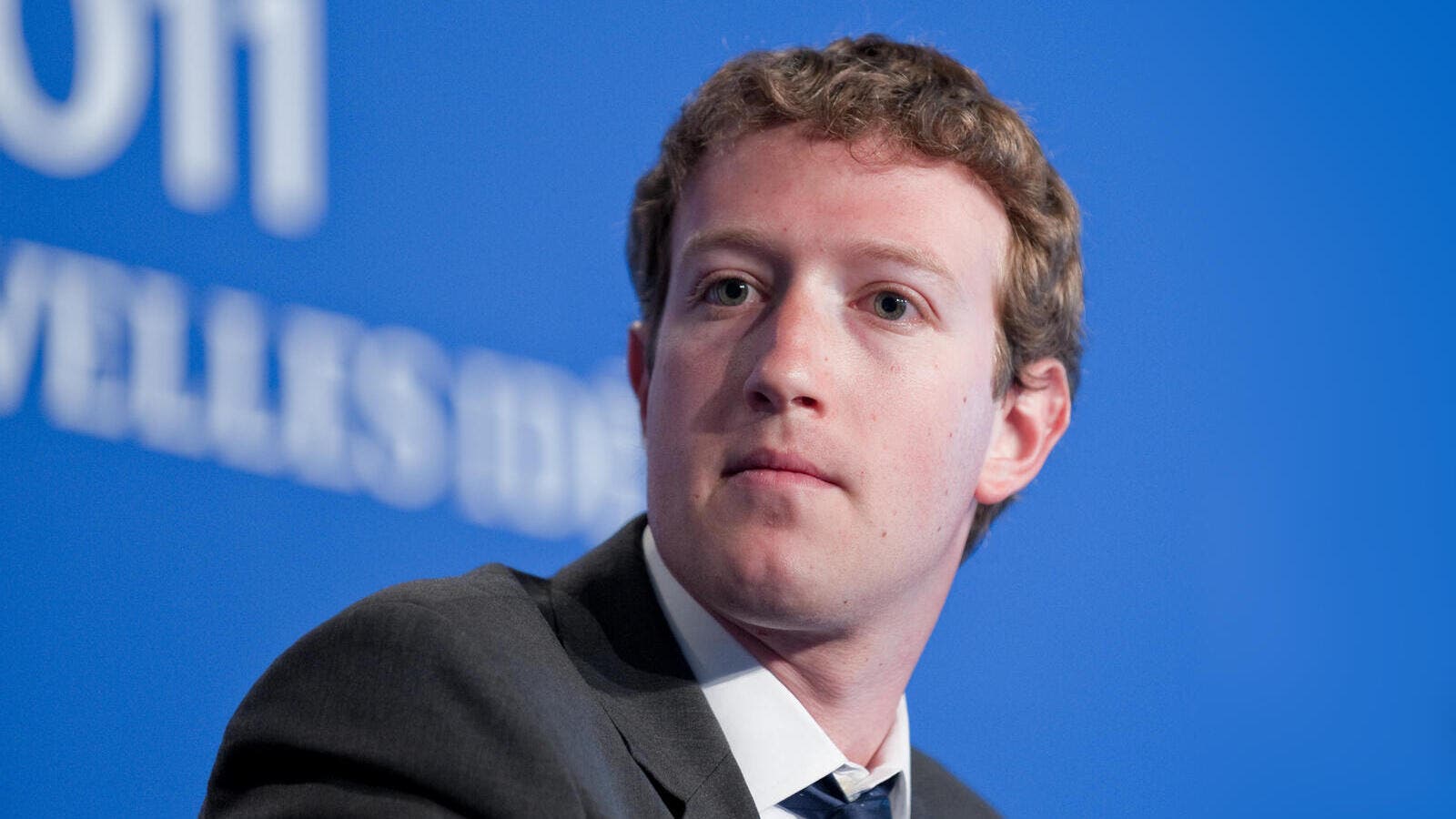 Facebook CEO Mark Zuckerberg stood by his decision to allow political ads that may contain false and erroneous information to be published on the social network, insisting that “in a democracy, it's important for the public to make their own judgments.”

After attacking Facebook's policy in a speech a week prior, actor and comedian Sacha Baron Cohen has once again criticized Zuckerberg's decision.

No, Mark, it’s not that “complex.” Let me simplify (again): you and Facebook take money from politicians and run their ads — even if they’re not true — without fact-checking them. That’s not democracy, that’s you profiting off propaganda. #siliconsixhttps://t.co/hL5oMd8rjb

In his speech at the Anti-Defamation League, Baron Cohen attacked Facebook and other social media platforms for enabling the proliferation of hate speech and misinformation, calling tech companies propaganda machines.

Describing Facebook as “the greatest propaganda machine in history,” Baron Cohen argued that “the company, which does not vet political ads for truthfulness, would have allowed Hitler to run propaganda on its platform.”

On the other hand, Zuckerberg has repeatedly defended his decision to allow the ads, even as Twitter announced that it would ban political ads on its platform, citing concerns about the impact of misinformation.

“I don’t think that a private company should be censoring politicians or news. I think people should be able to judge for themselves the character of politicians,” Zuckerberg argued.

I'm with Zuckerberg/1A on this one Sacha. What if your opinions were censored?

The networks never fact checked ads. Why should social media?

In response to the incident, hundreds of Zuckerberg’s own employees signed a petition that argues free speech and political speech don’t deserve the same protections.

Please don’t forget the profiting off of microtargeting of those lies. That defies Zuckerberg’s entire position about sunlight being the best disinfectant for political lies.

Some have also suggested that the dangers of spreading of misinformation on social media has greater implications than ads on television networks.

It is actually very different and more dangerous.

With Facebook it is personalised /targeted, disguised as truthful and has built-in mechanisms to get immediate feedback... among other things.
That's not even getting into the psychological impact of using FB on a mobile device