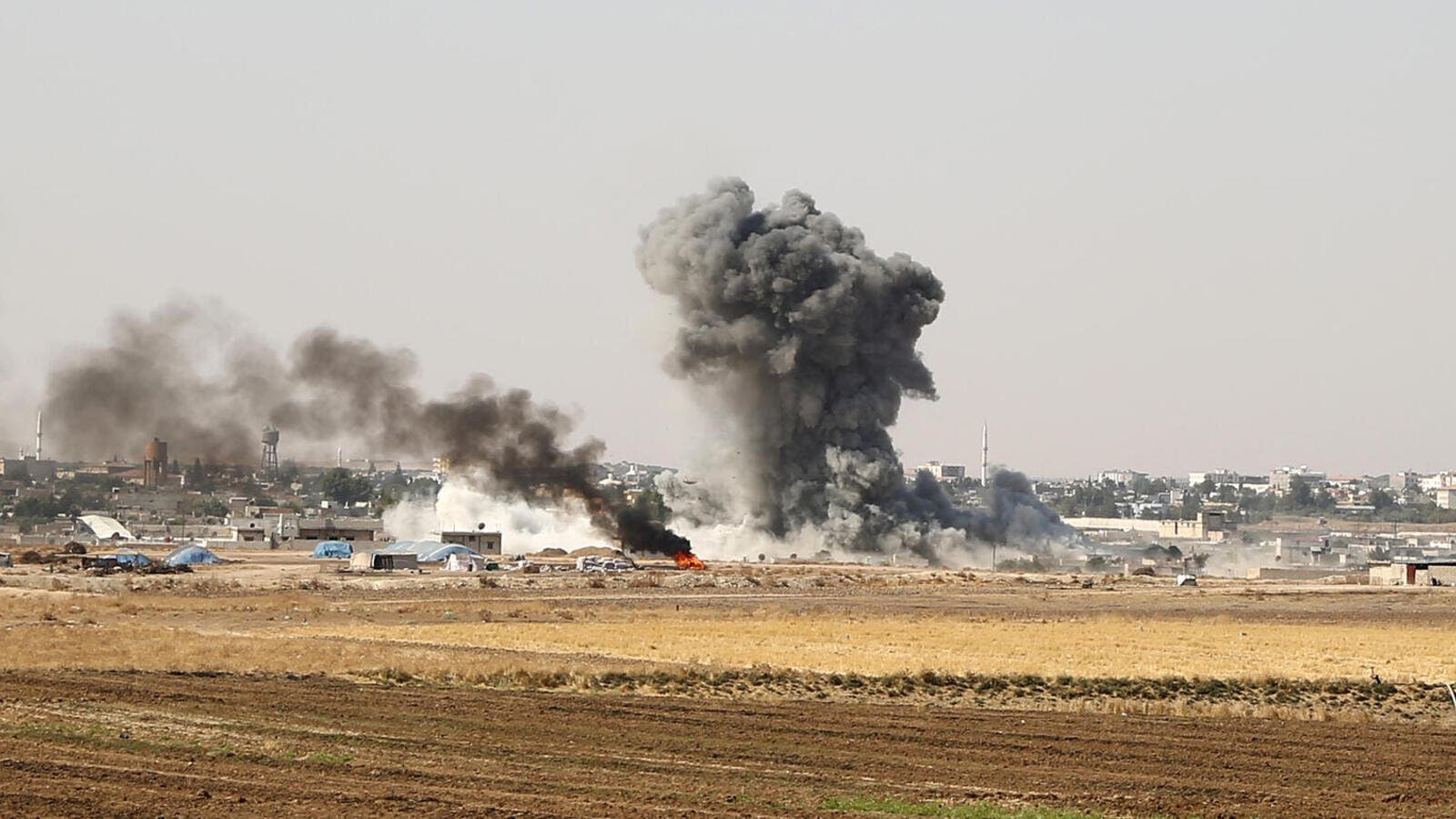 With more than 50 civilians reportedly killed, videos of Turkish attacks on Kurds are circulating social media and activists are seeking international help as Turkey, they say, 'cleanses’ Kurds.

You can hear one saying “another pig gone.” Warning, this is a graphic thread of videos: pic.twitter.com/cX8Xw2ljsQ

Civilians were also reportedly shot after being taken from their cars on the highway while attempting to cross the border to flee the conflict. The killings were captured on camera phones and gruesome scenes have sparked outrage worldwide.

Thread.
The #SDF reported earlier today that its forces managed to reopen the M4 highway. These news were totally false. However, civil officials believed the news and tried to escape toward #Qamishlo city but were ambushed by Turkish-backed forces, which killed and arrested them pic.twitter.com/OKjxEmV5nb

A female Kurdish politician and women's rights activist was among nine civilians who were killed. Hervin Khalaf, secretary general of the Future Syria Party, was ambushed and shot dead along with a driver and an aide after returning from a meeting in Hasaka.

As a consequence of what some are describing as the ‘ethnic cleansing’ of Kurds, experts warn that the offensive could potentially lead to the return of ISIS.

The Kurdish-led Syrian Democratic Forces who currently hold thousands of suspected IS prisoners, say they will no longer prioritize guarding Islamic State detainees if the Turkish attacks continue.

Turkey’s conflict in Syria took a major turn today. First alleged atrocities by Turkish-backed Arab militias, executing Kurds. US military officials tell me it's true, and they are DEEPLY concerned it opens the door to BOTH ethnic cleansing of Kurds and return of ISIS/Al-Qaeda

U.S. President Donald Trump's decision to withdraw US troops from the area effectively triggered the Turkish incursion against the SDF. As the conflict escalates, President Trump has suggested he would be prepared to use sanctions against Turkey if necessary.

Pressure is building on Turkey to halt its operation, but President Recep Tayyip Erdogan says it will continue. Turkey says its operation aims to combat terrorism and strictly targets YPG militants that it considers a terror group.

A spokesman for the Turkish-backed rebel group the Syrian National Army denied carrying out the killings, saying it had not advanced that far.

But as Turkey continues its attacks, thousands of people, some shouting "Erdogan terrorist", took to the streets of Paris and other European cities including Paris and Berlin in protest of the Turkish assault on Kurds in Syria.

Protests are ongoing outside the United Nations building in #Kurdistan Region’s Erbil city in solidarity with the Kurds of #Rojava as Turkish military wages military operation in Kurdish-controlled areas in northern Syria (📹 Hanna Noori). pic.twitter.com/6hWLtI6J3I