Despite Syrian refugees residing in Lebanon for almost 10 years now, about 1.5 million Syrians are still reporting racist and xenophobic actions by some locals including official decisions targeting them. 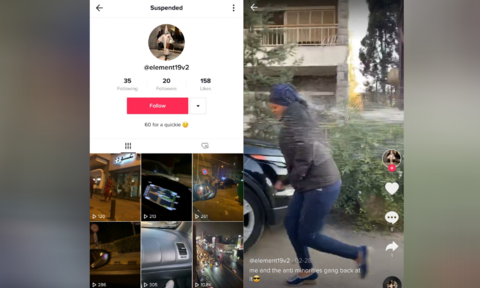 Online, at least two independent Lebanese media sources have reported a decision taken on Monday by the Nahr Ibrahim municipality in the Byblos district, one that has imposed a night-time curfew on "foreign and Syrian nationals."

According to the Lebanon-based Megaphone, the municipality cited "suspicious movements" by Syrian residents of the town as the reason behind their decision.

The decision has been regarded as directly targeting Syrian refugees living in the area, who have been facing a number of difficulties in the country already ravaged by an extreme economic crisis.

The Jbeil Municipality in Nahr Ibrahim has announced an overnight curfew for “foreign and Syrian nationals” from 9 p.m. to 6 a.m., citing “unjustified movement” in the area and “security and health” concerns, and threatening to expel anyone who fails to observe it

While many online people have called on Lebanese authorities to reconsider such decisions that deepen the hostile sentiment against refugees in the country, many have noted that this is not the first time such measures have been taken by local municipalities in Lebanon.

In 2014, Human Rights Watch reported curfew decisions imposed on Syrians only by 45 Lebanese towns. Moreover, leading Lebanese politicians have in recent years called on Syrian refugees to "go back to Syria," claiming that the end of the military war should end their refugee status. 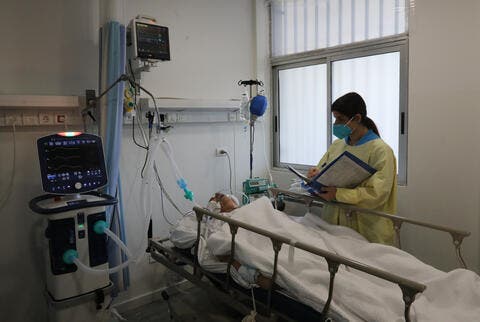 Casual racism from an official Lebanese body. Unjustified movement? what does that even mean? https://t.co/SOqehHwEmD

This is plain xenophobia and a blatant attack on the rights and freedoms of Syrian refugees in Lebanon. https://t.co/G7b4r4BV6p

Meanwhile, millions of Syrians across the world have expressed their fear of going back to Syria under the current ruling government, saying that their opposition to Bashar Al-Asad, who remained in power 10 years after the uprising, will threaten their safety and can easily lead them to either jail or being killed by Asad supporters.