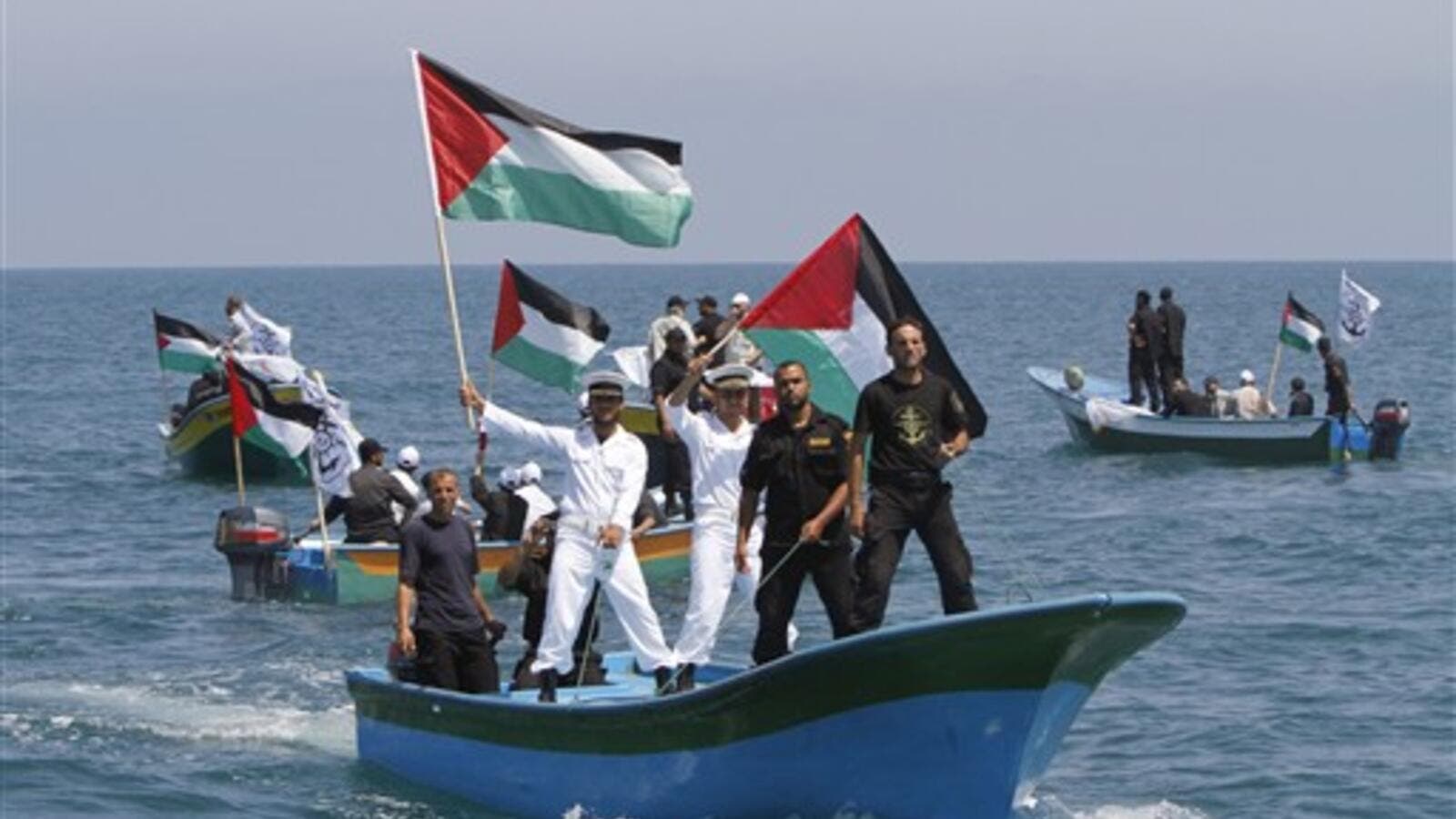 Israeli naval forces have attacked the international aid convoy Freedom Flotilla en route to the Gaza Strip, killing 10-20 activists and leaving more than 50 wounded. According to press reports, the attack came on Monday morning after Israel deployed warships and threatened to stop the flotilla from reaching Gaza Strip. Earlier, a spokesman for the Free Gaza Movement which organiszed the six-ship flotilla said at least two died.

The convoy carries 10,000 tons of supplies and hundreds of politicians, activists and journalists.