Photos of a 15-year-old Egyptian girl who wears the hijab in gymnastics poses that were shot in Egypt’s streets sparked controversy.

Malak al-Naghi, a 15-year-old Egyptian girl who trains in gymnastics. She was encouraged by her family to take these photos to confirm the idea that sports is an art and a message.

Several people were impressed by her skills and encouraged her while many others criticized the photos, which were spontaneously shot.

Malak eventually deleted some photos because some deemed them inappropriate because she wears the hijab. 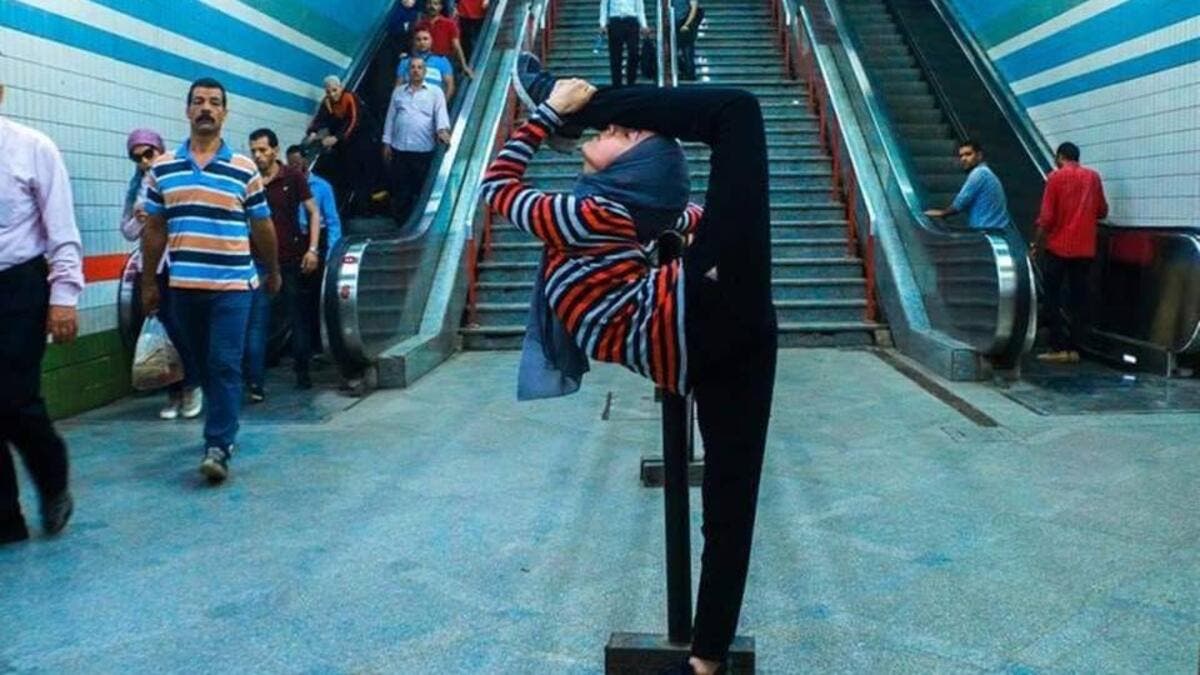 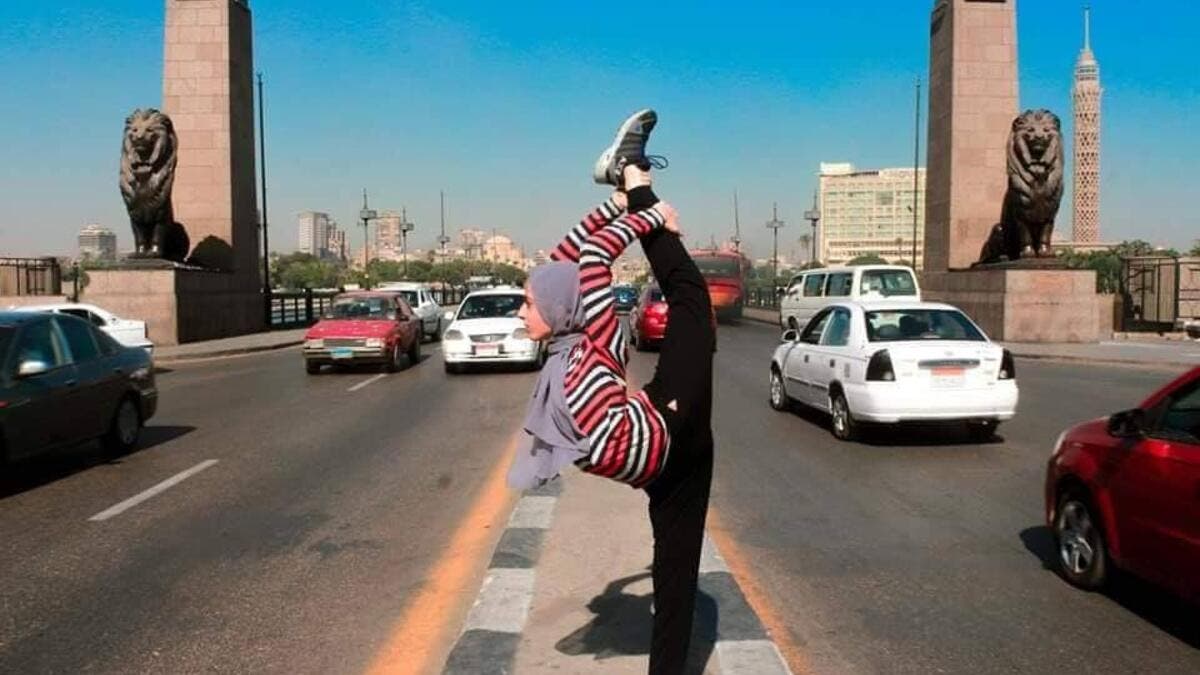 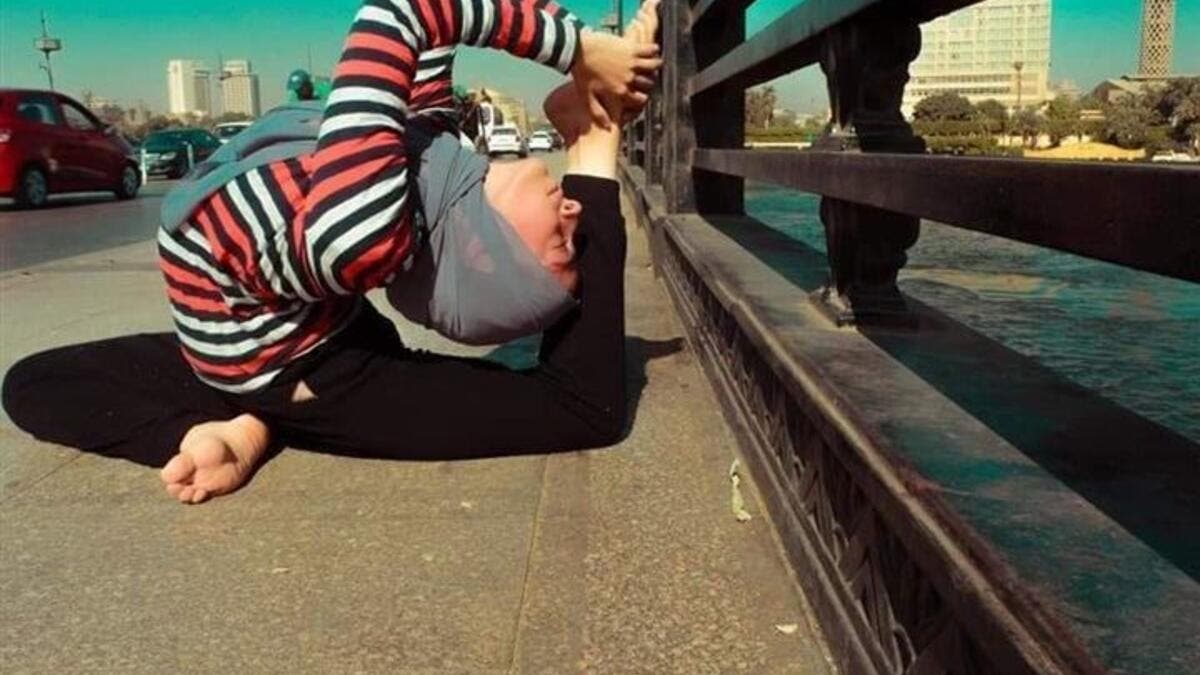 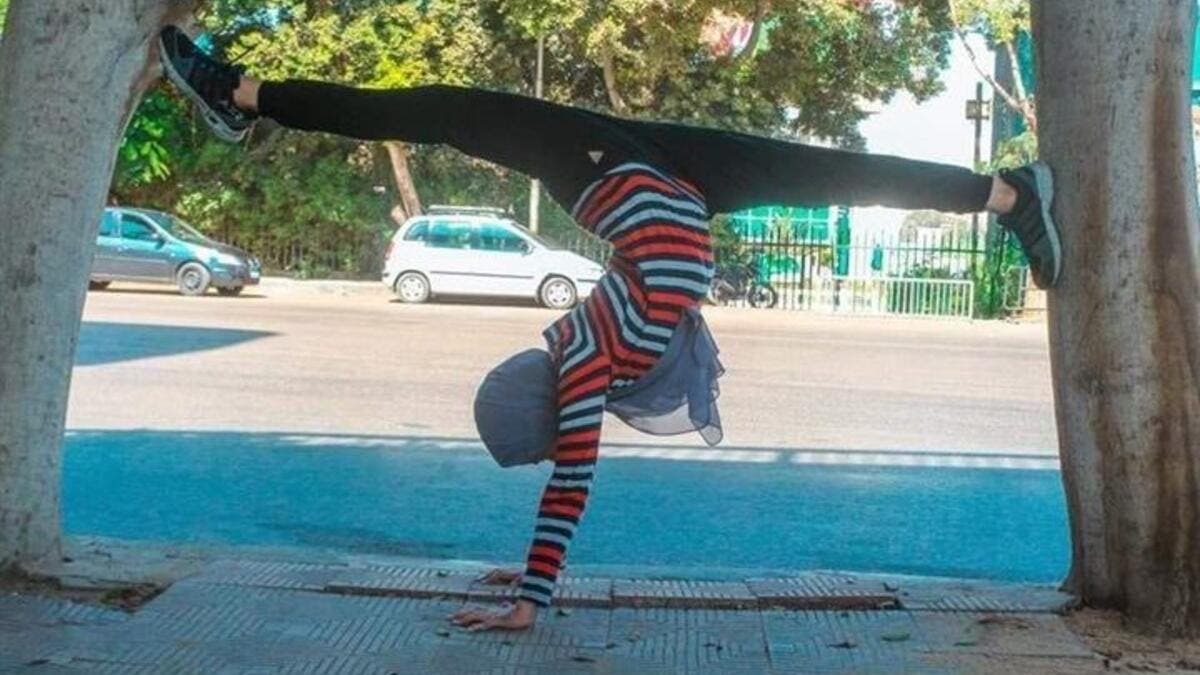 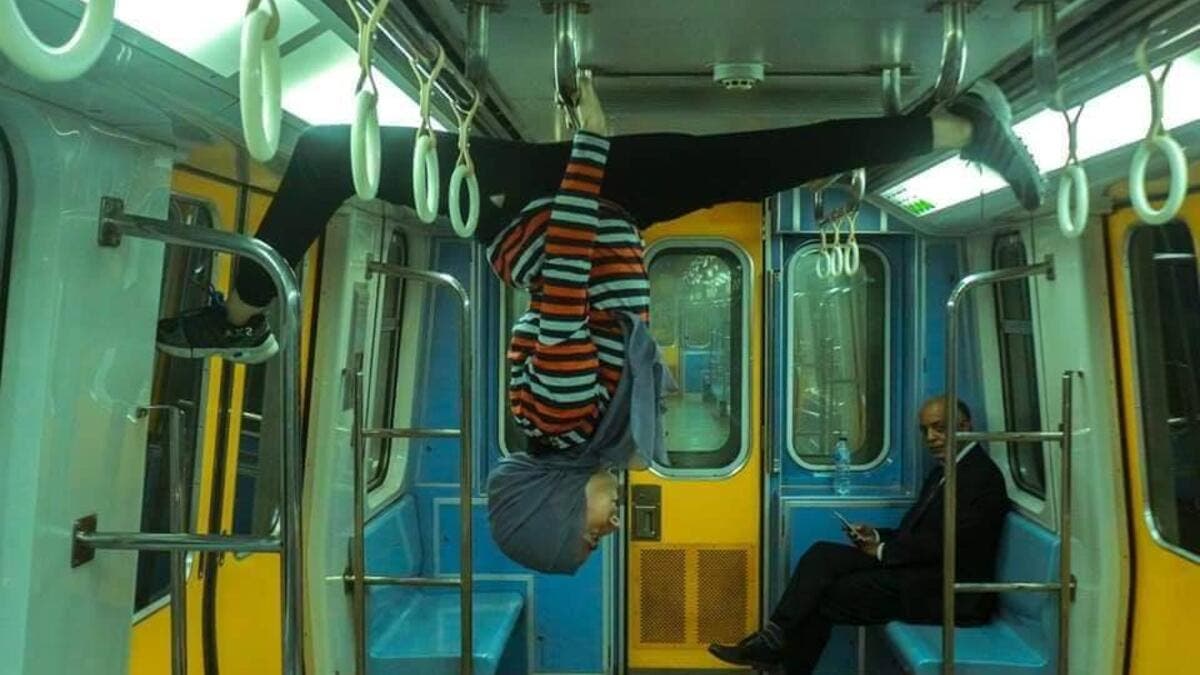 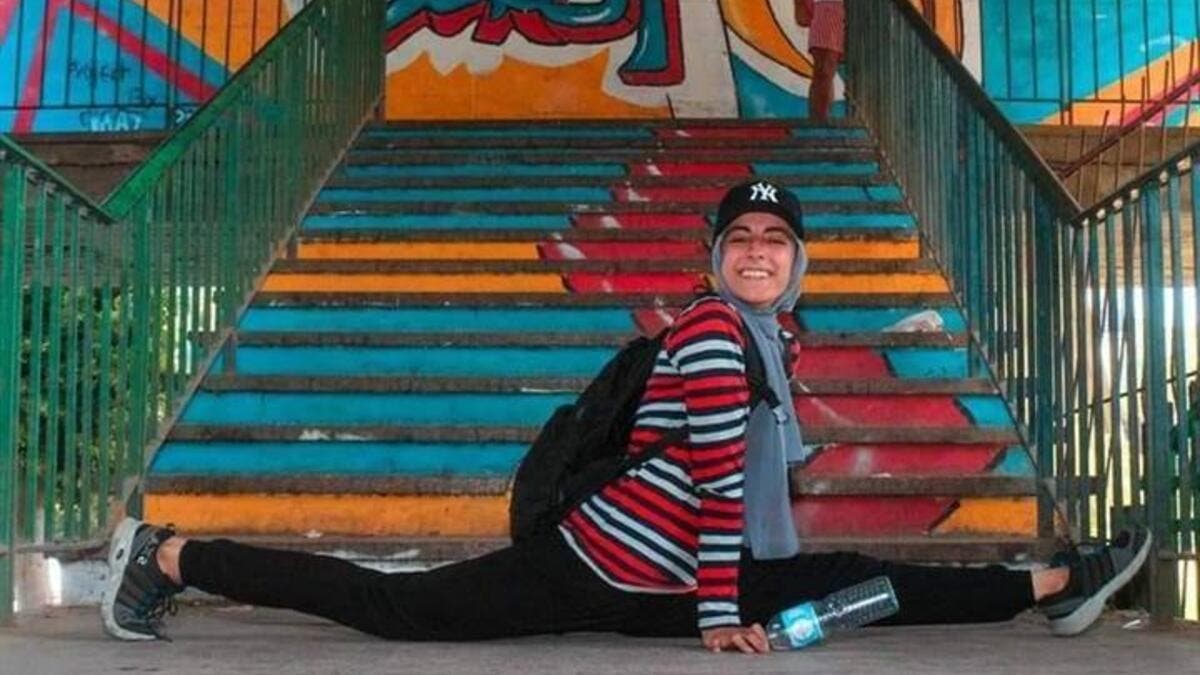 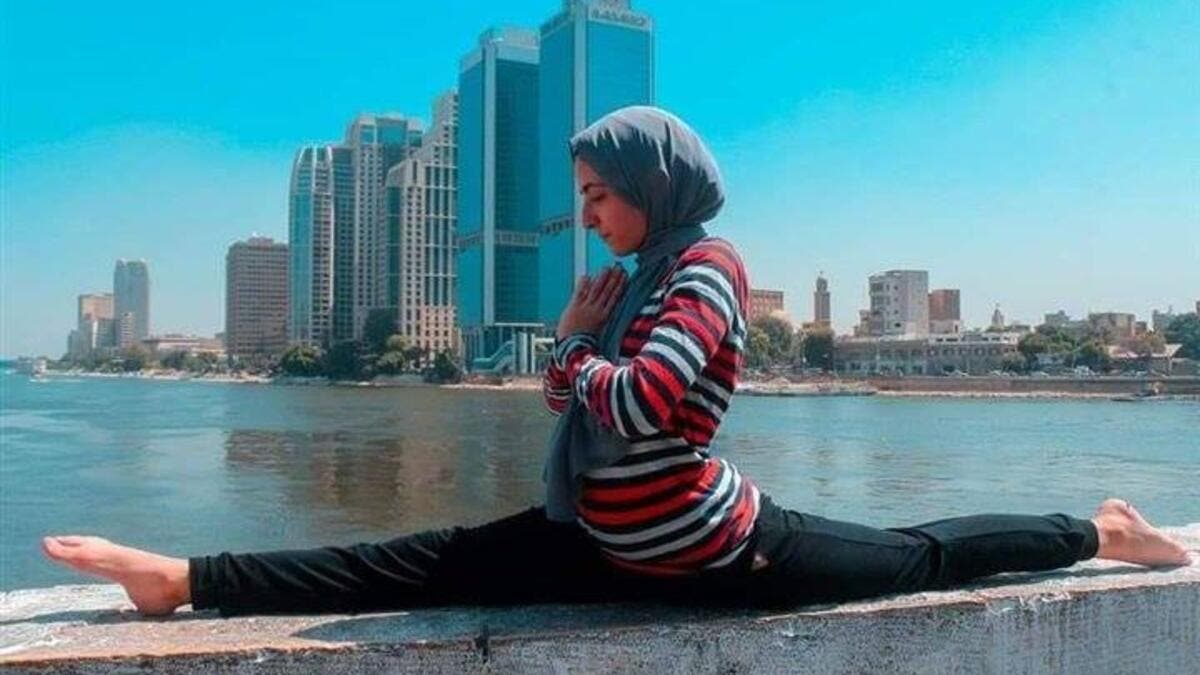 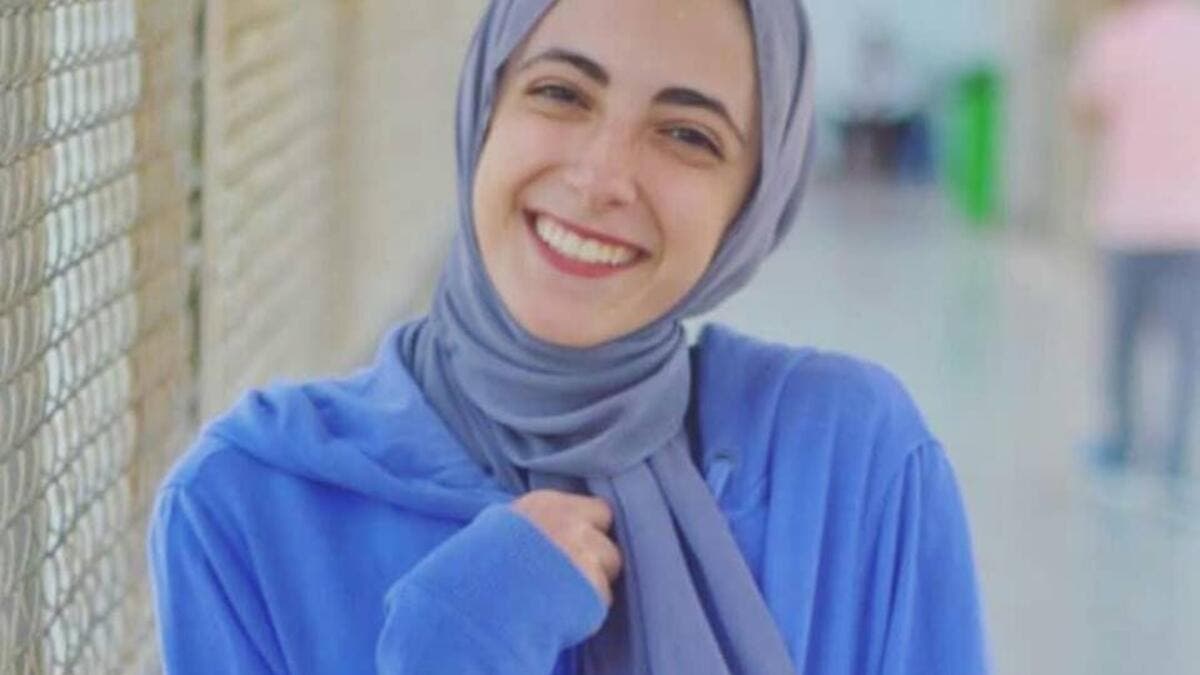 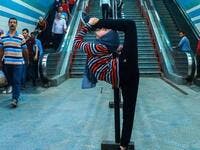 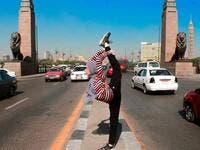 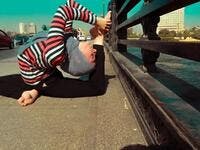 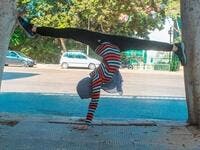 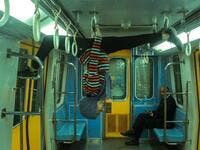 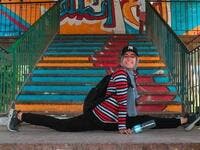 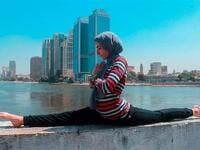 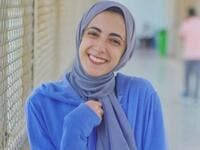 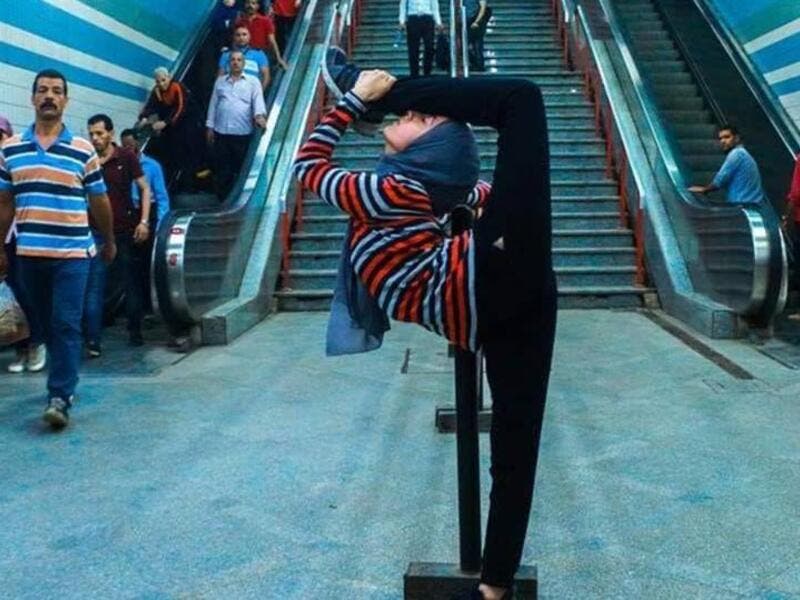 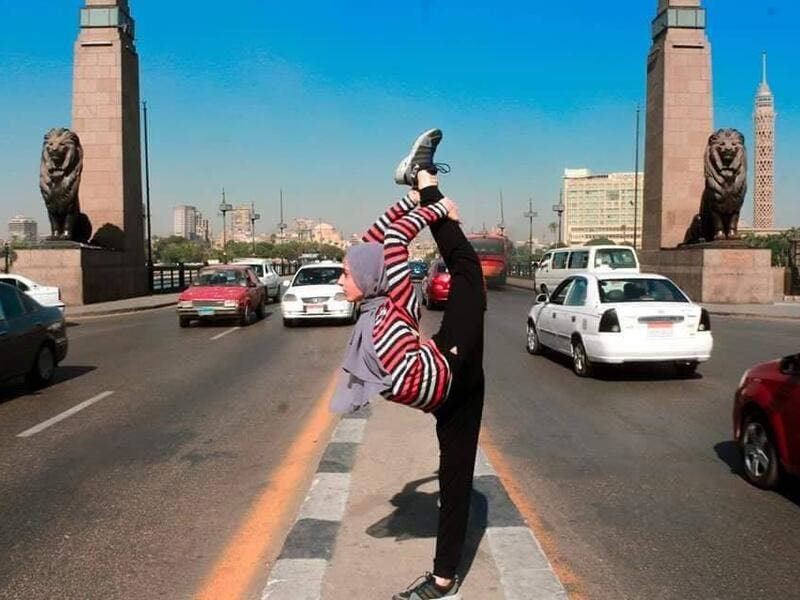 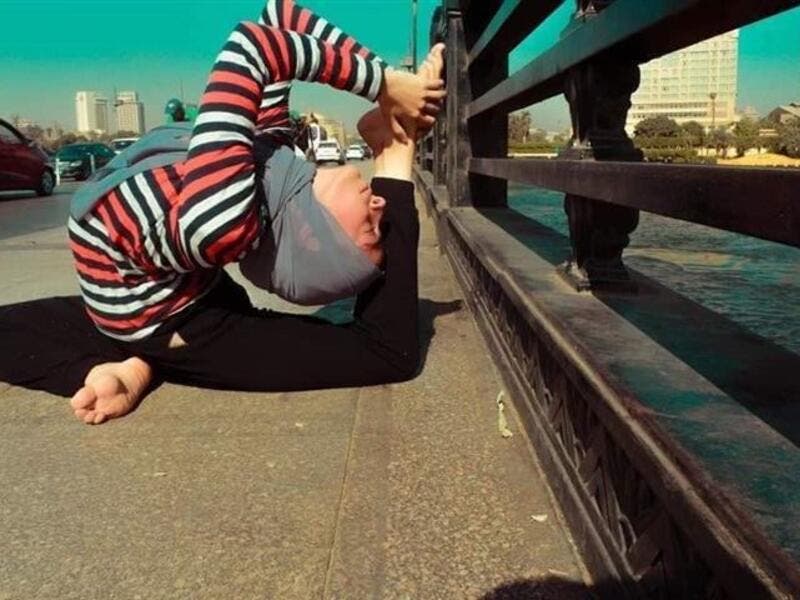 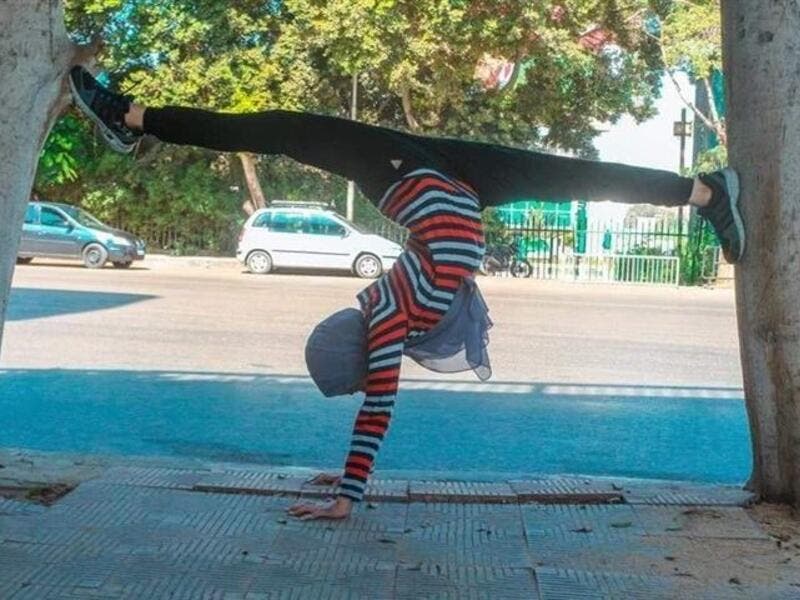 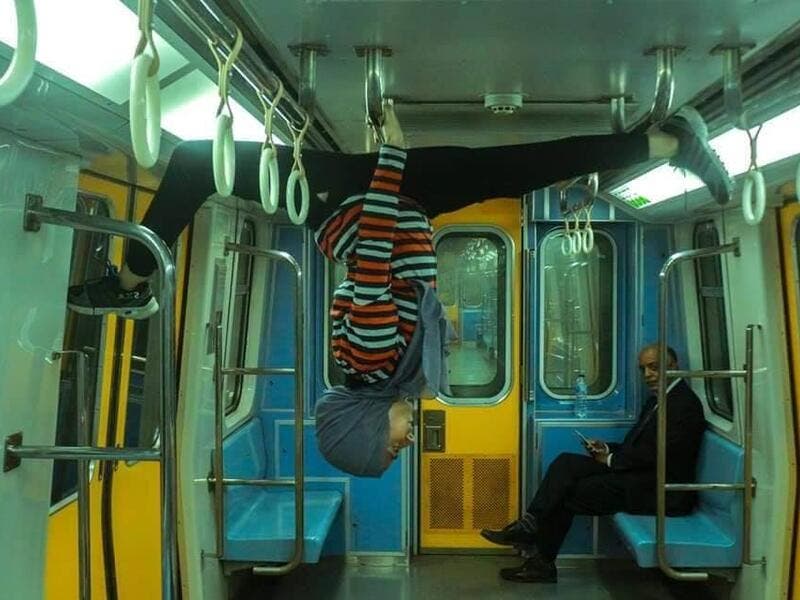 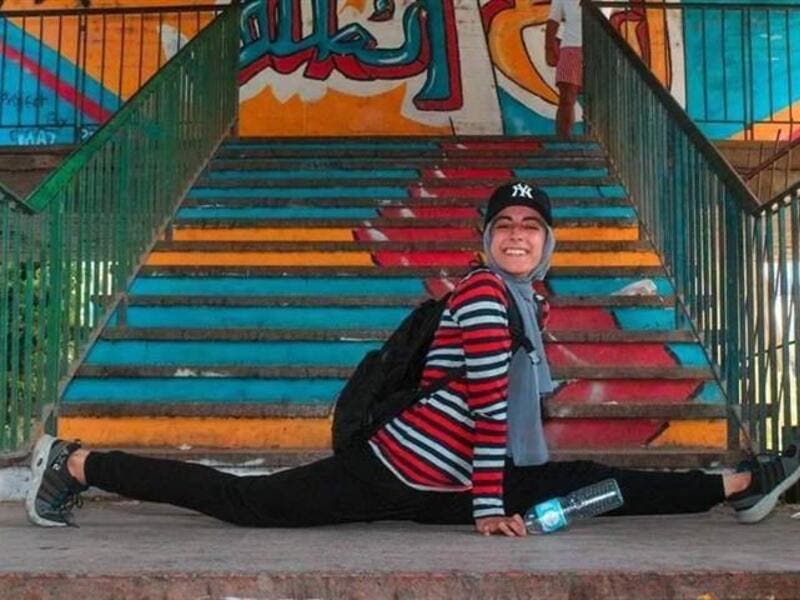 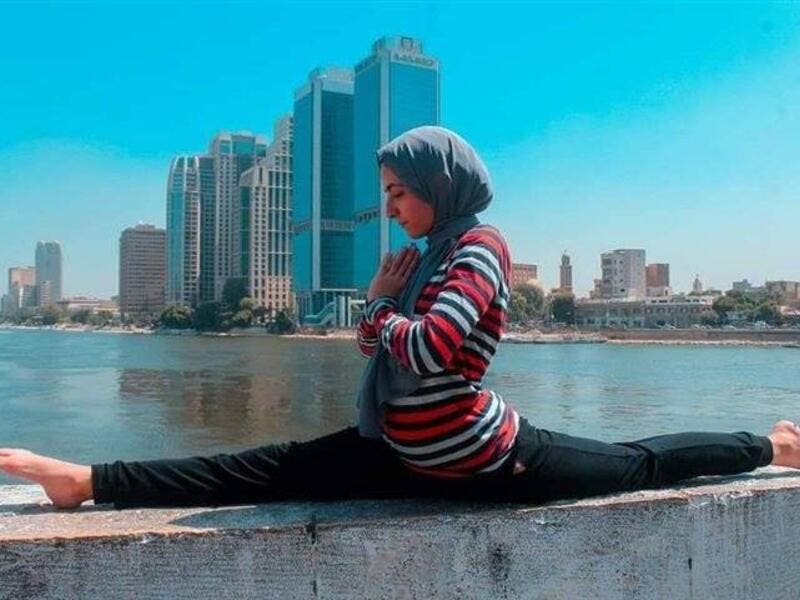 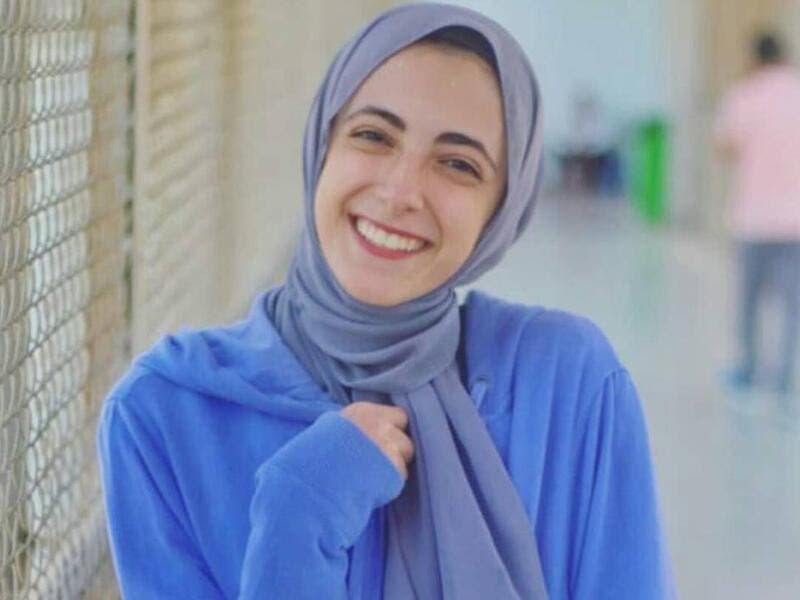 Manchester City Must Be Wary of Benezma - Lescott