Although he comes from Arab-Egyptian descends, Omar is a star when it comes to provoking Arabs, either with his audacious pictures he usually posts on social media, or with his controversial statements.

Most recently, Sharif Jr. had announced that he will be participating in the Israeli series 'The Baker And The Beauty', causing a widespread state of outrage and criticism.

Check out the most controversial picture Omar Sharif Jr. shared with his 35.2k followers on Instagram. 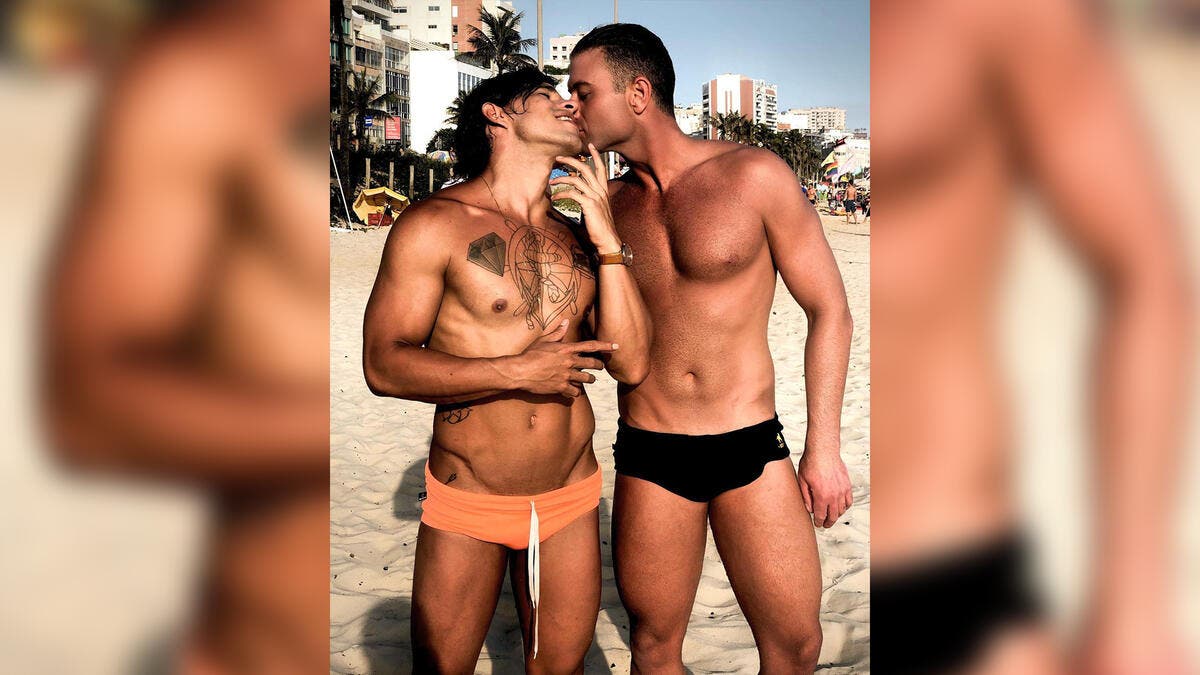 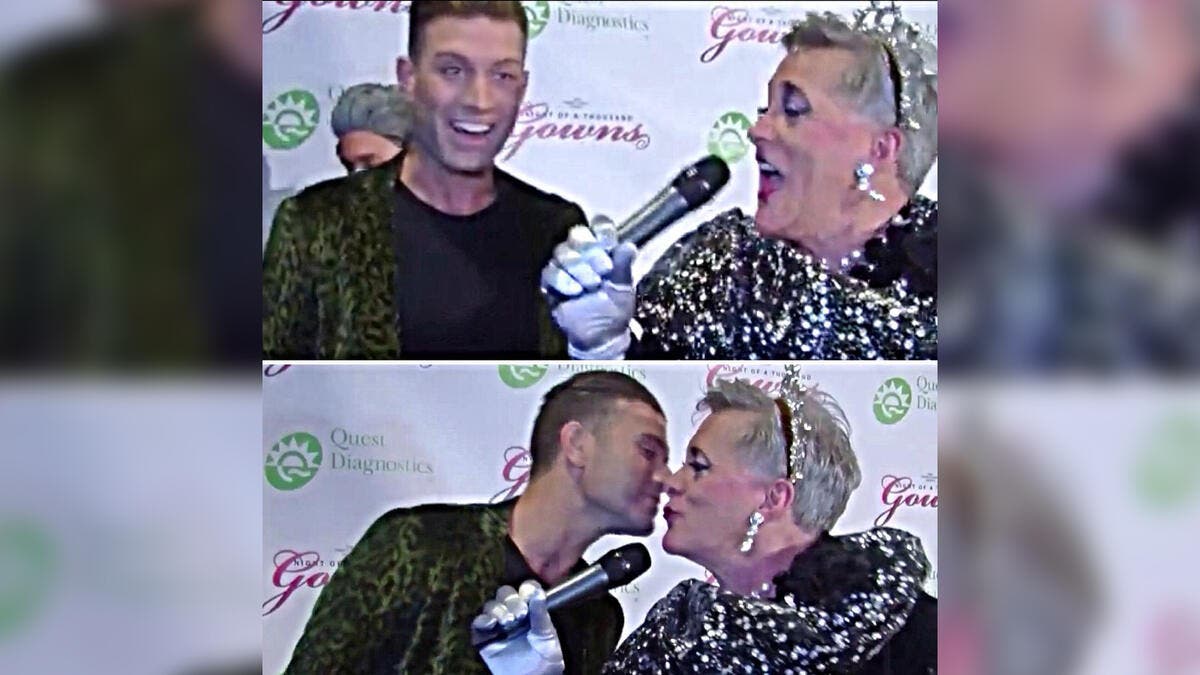 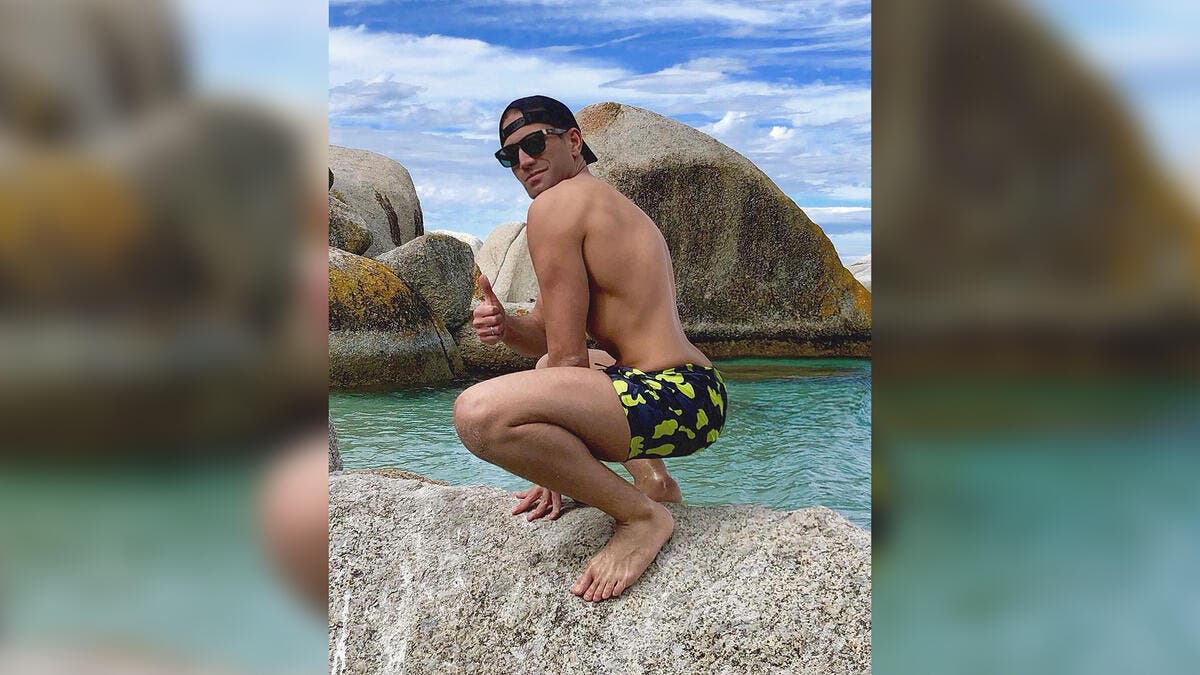 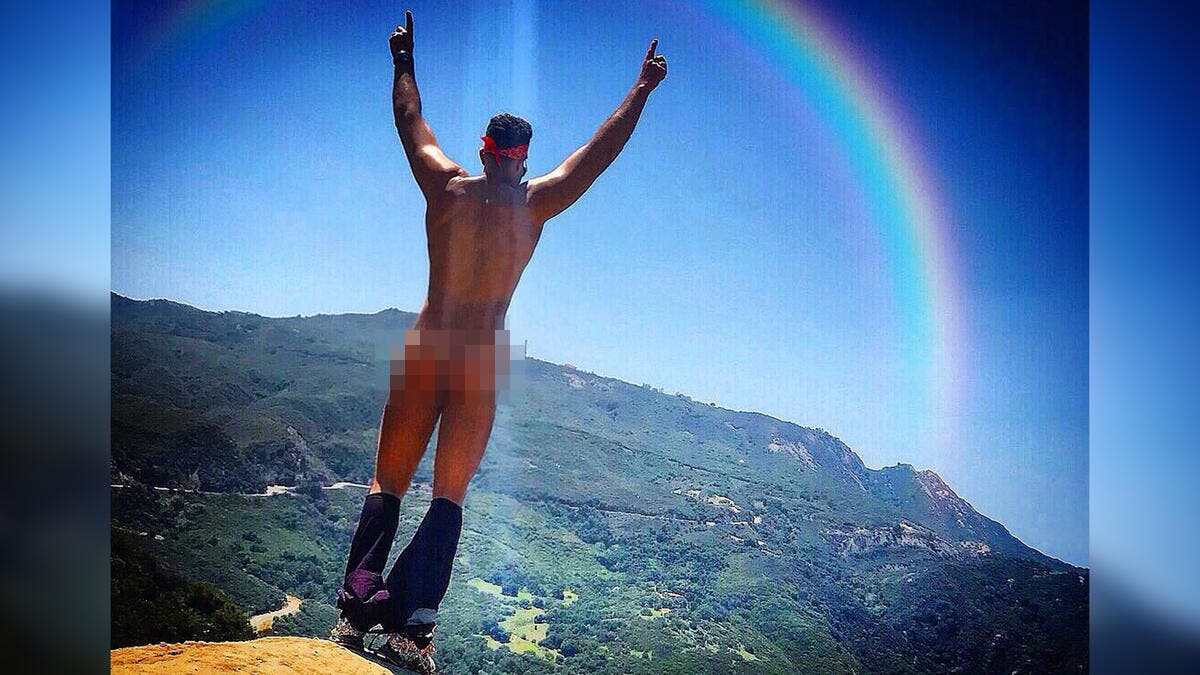 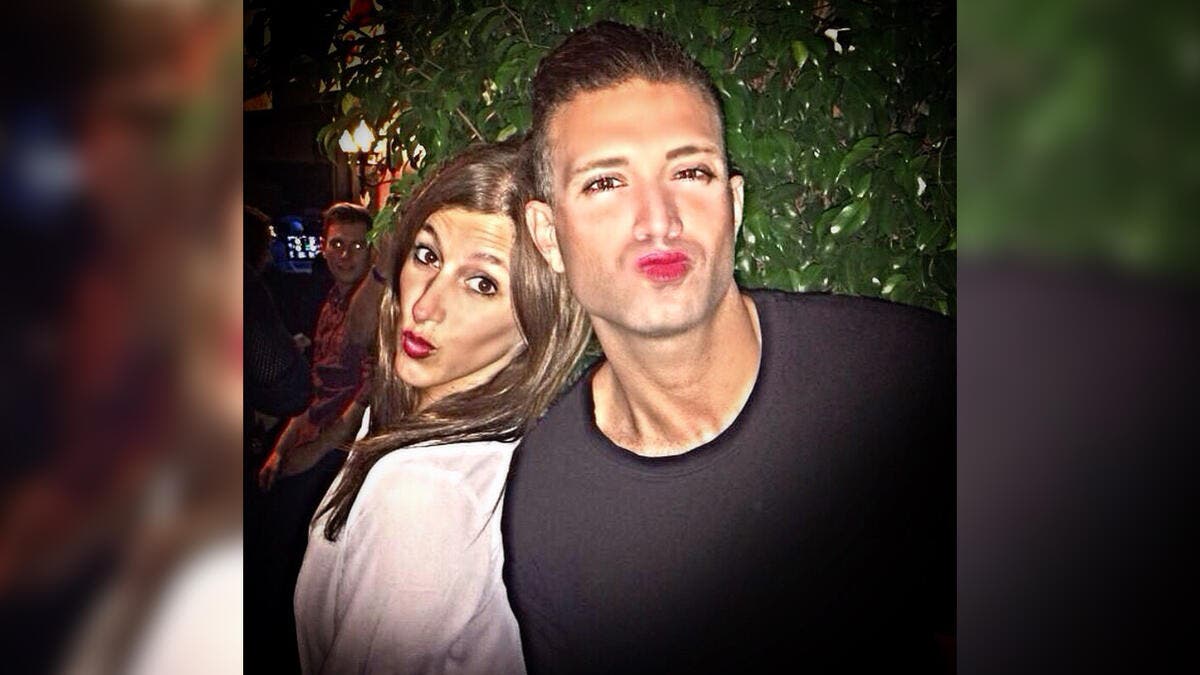 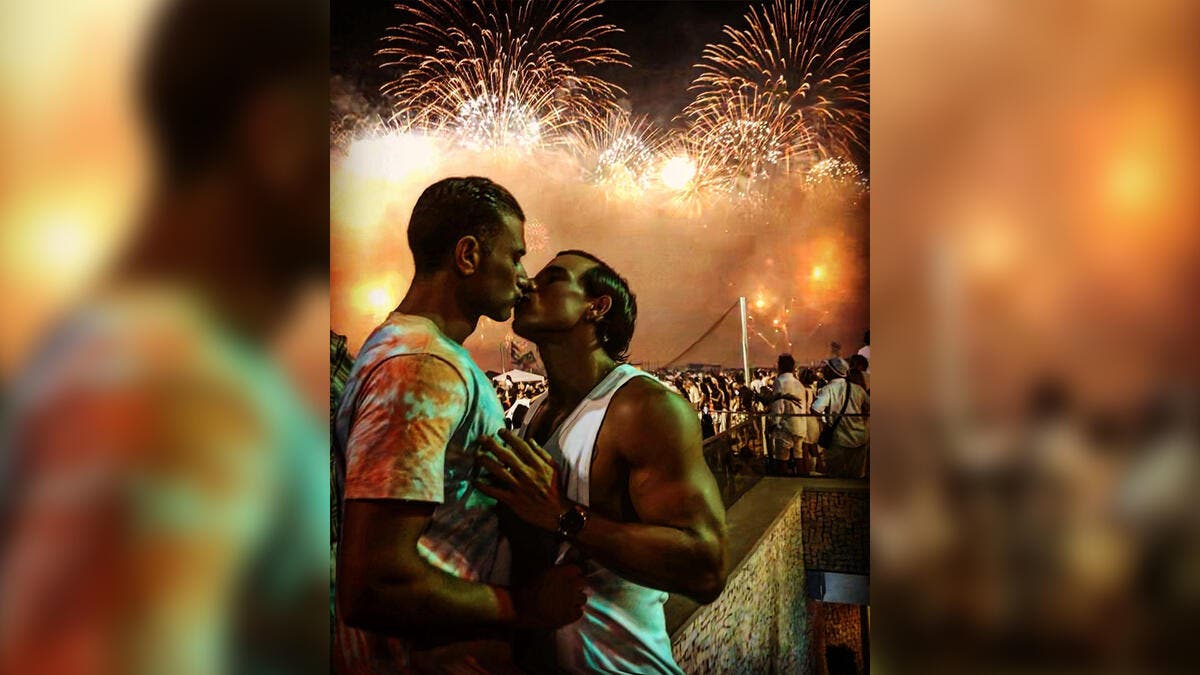 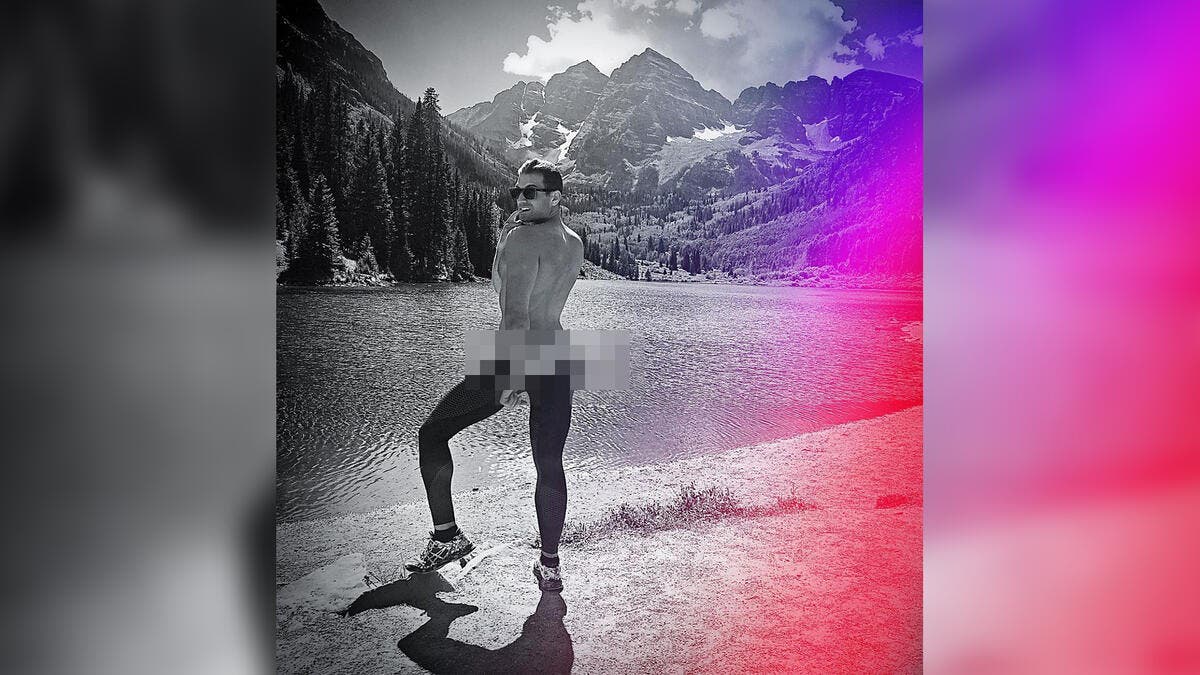 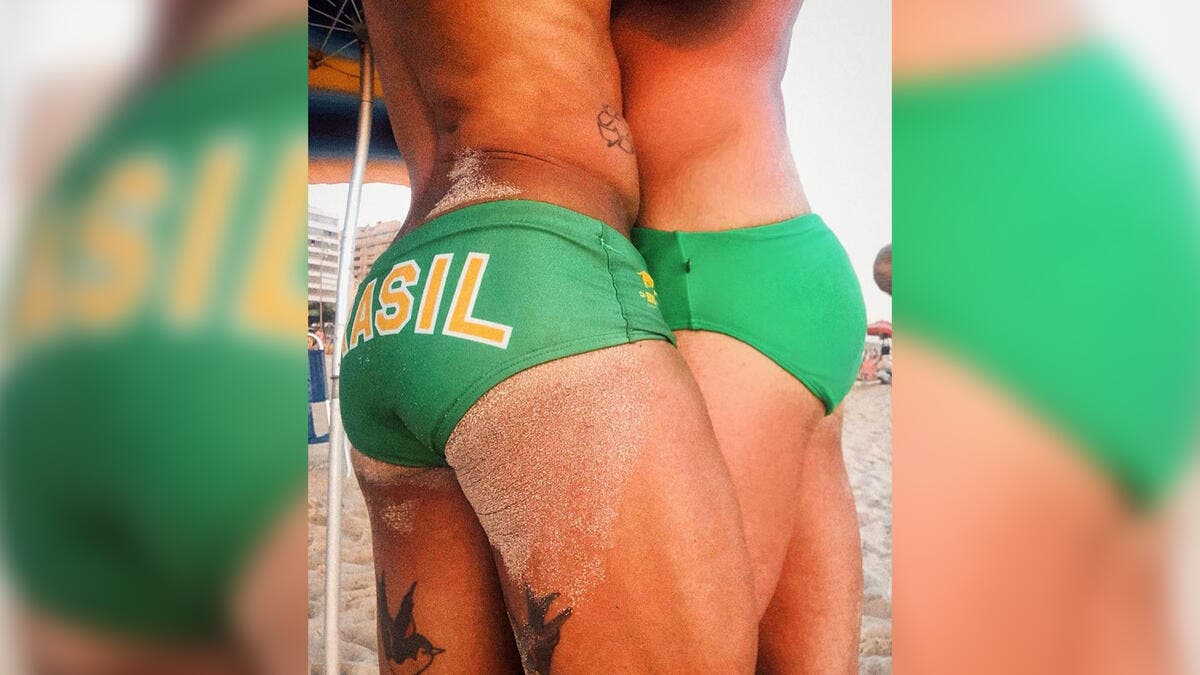 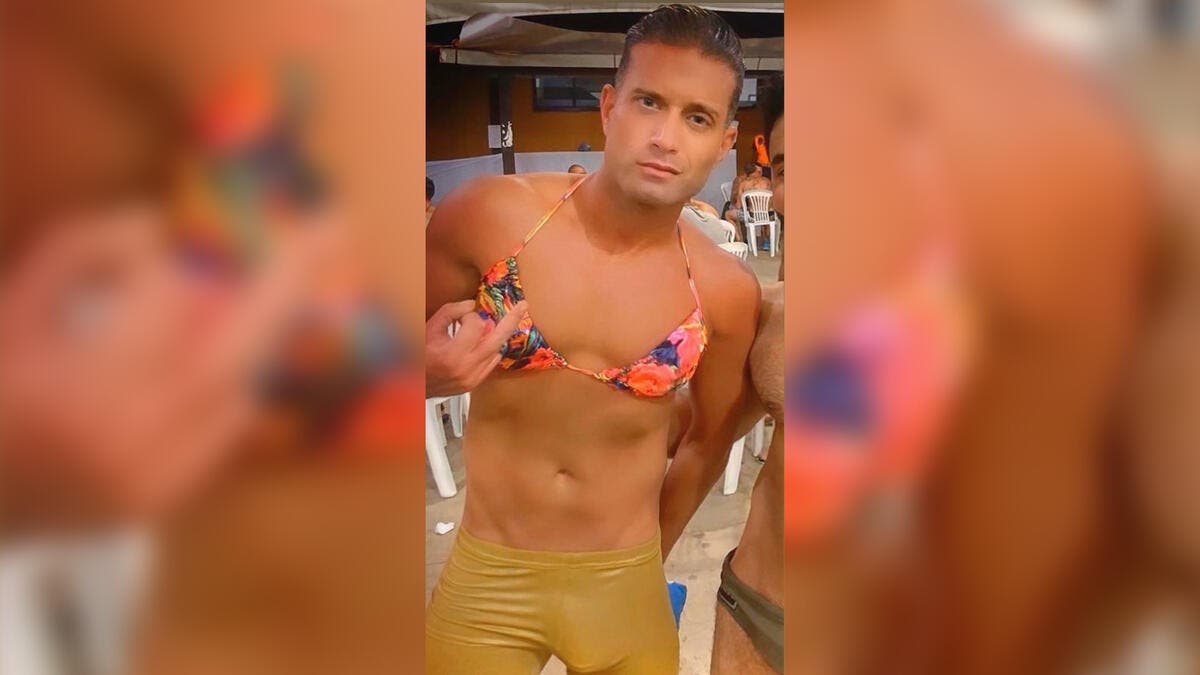 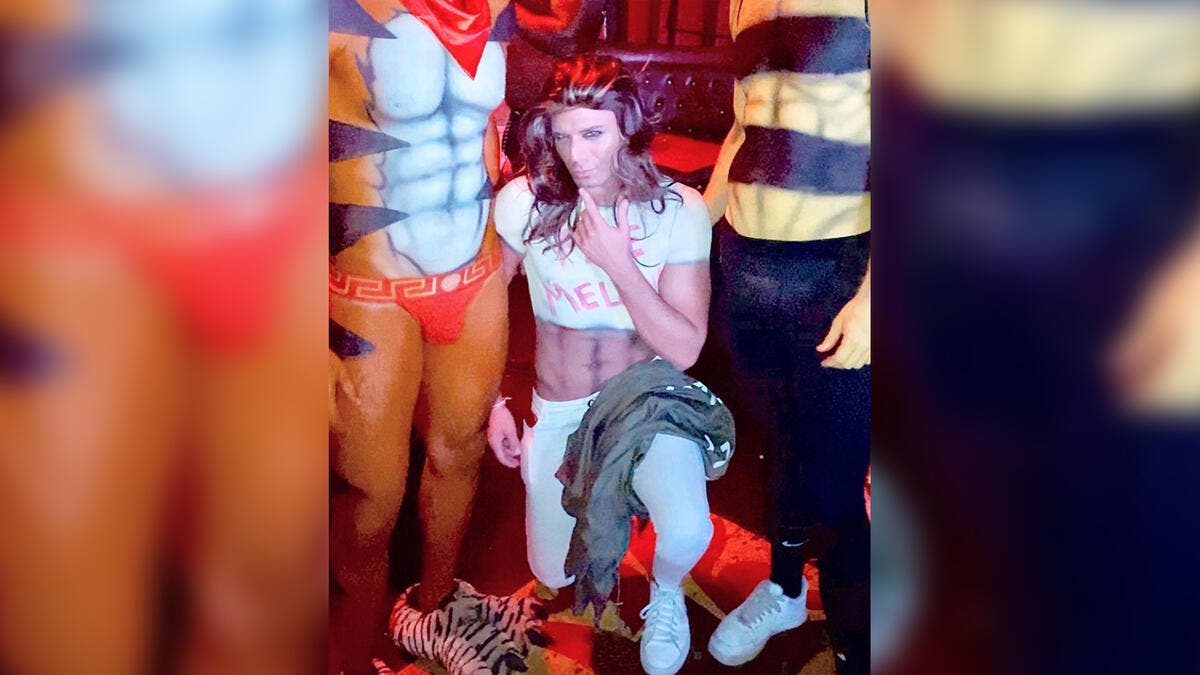 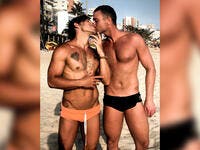 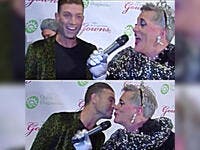 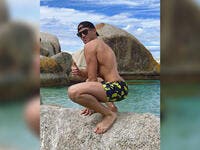 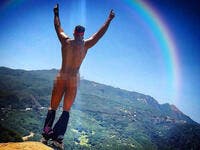 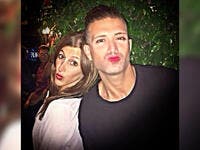 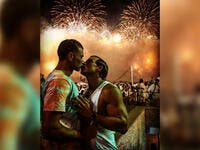 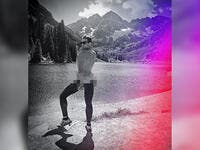 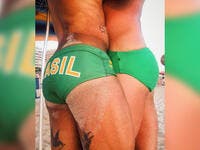 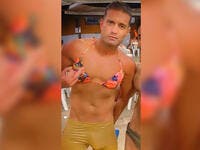 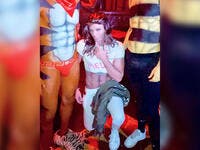 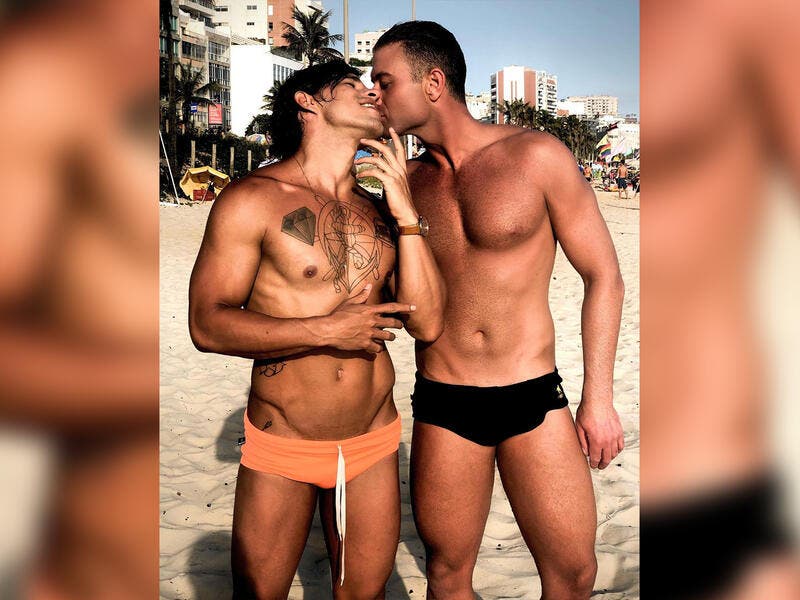 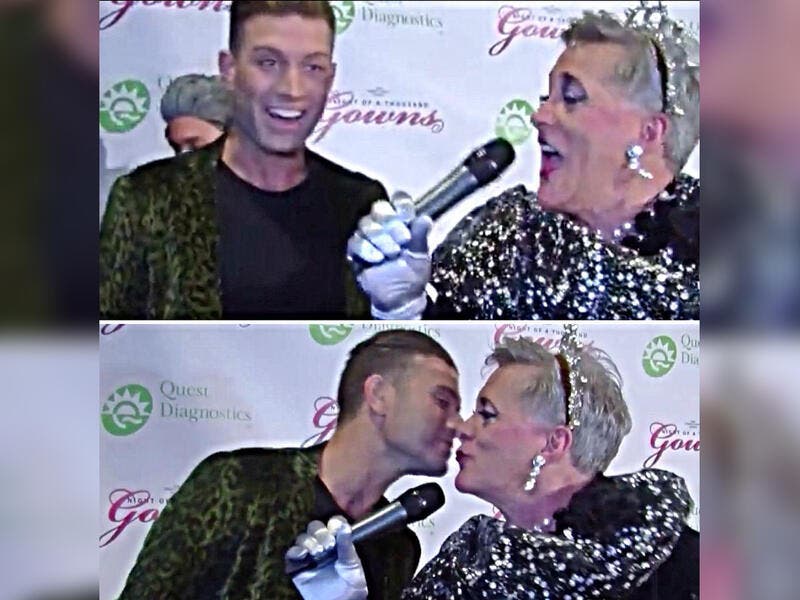 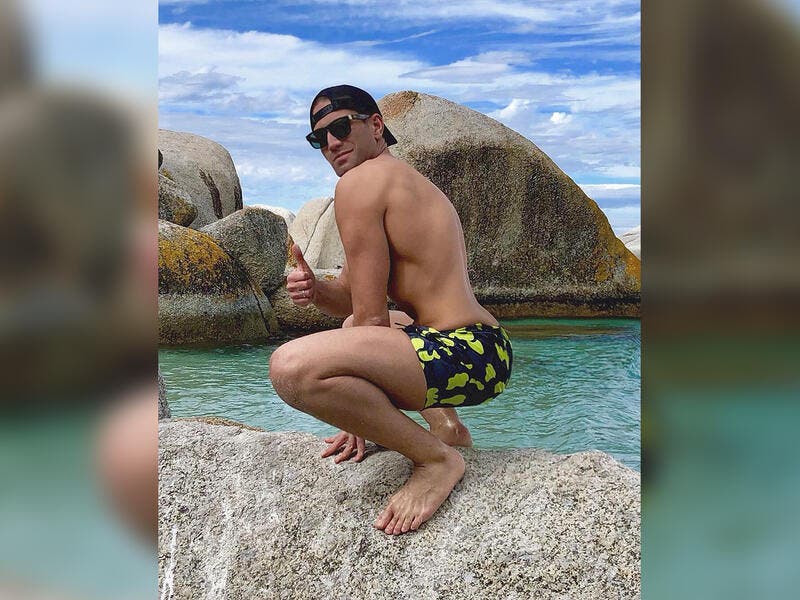 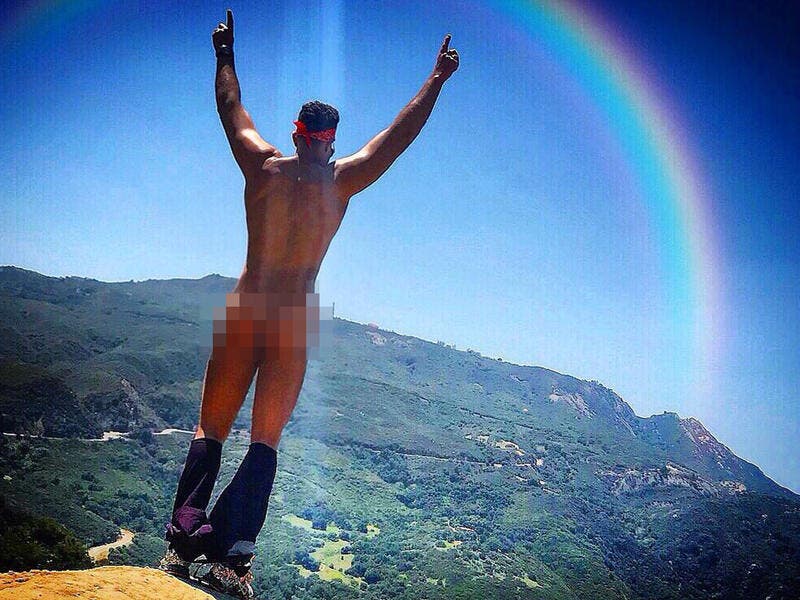 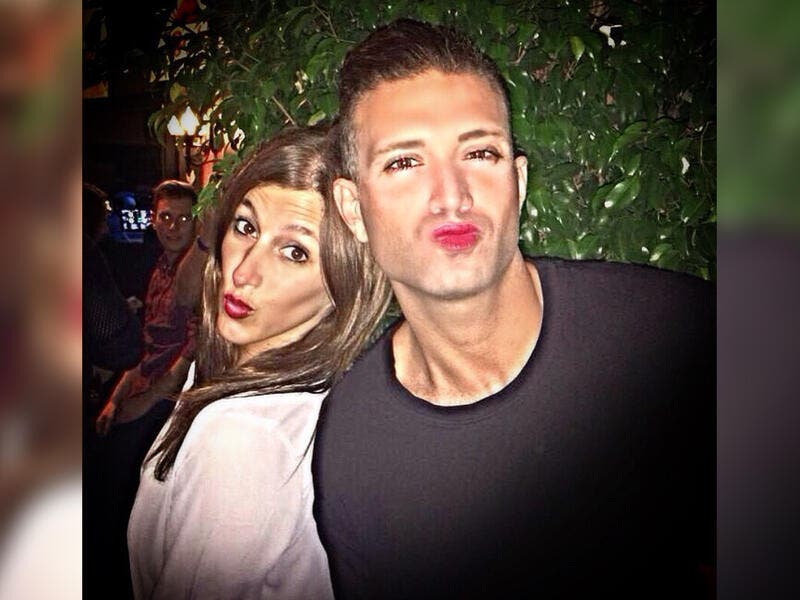 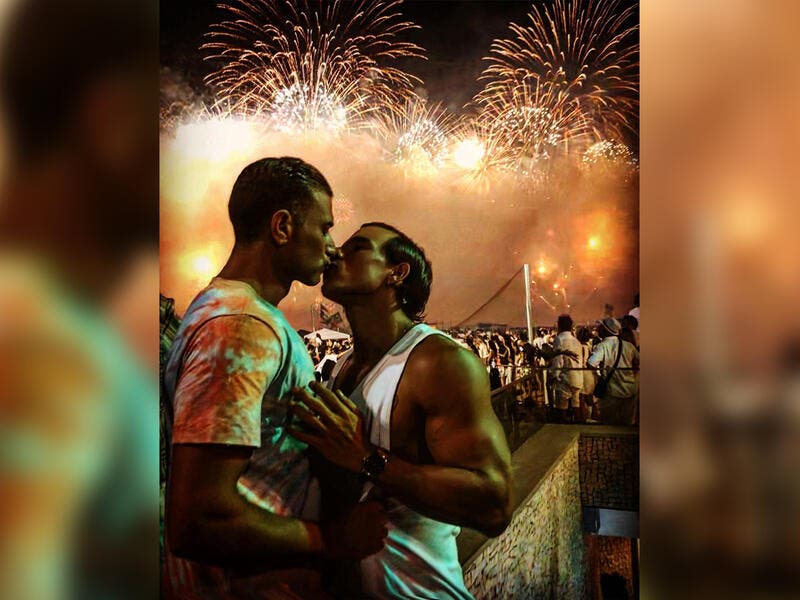 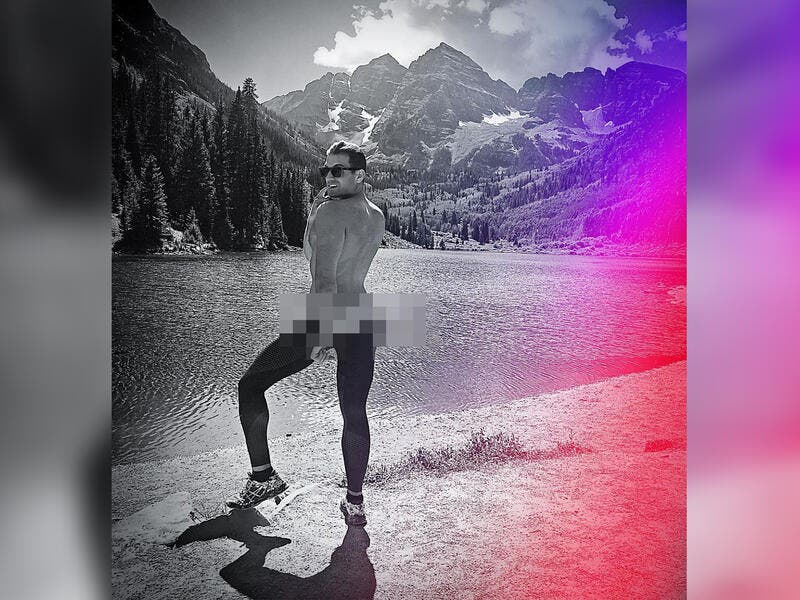 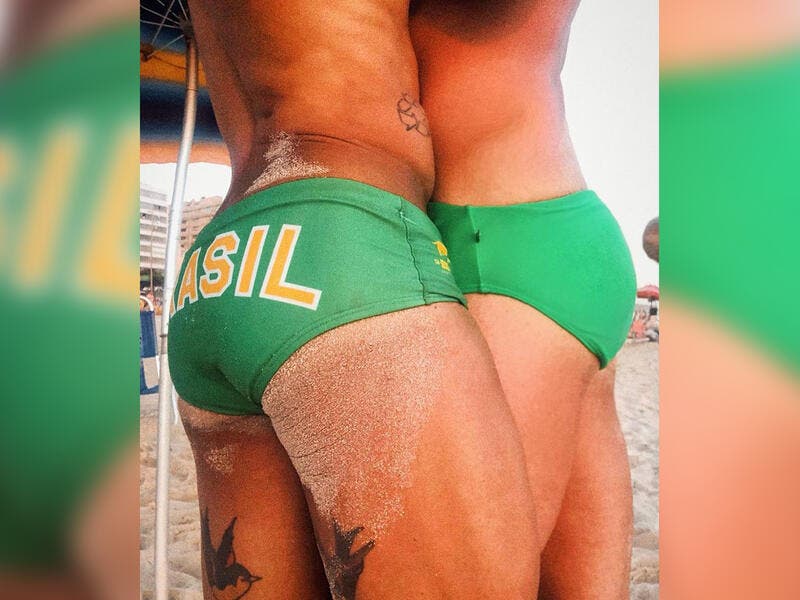 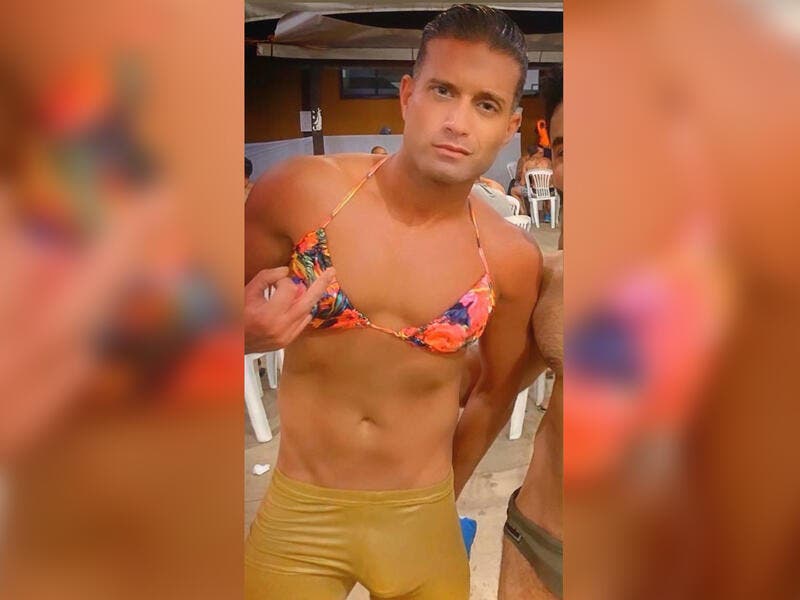 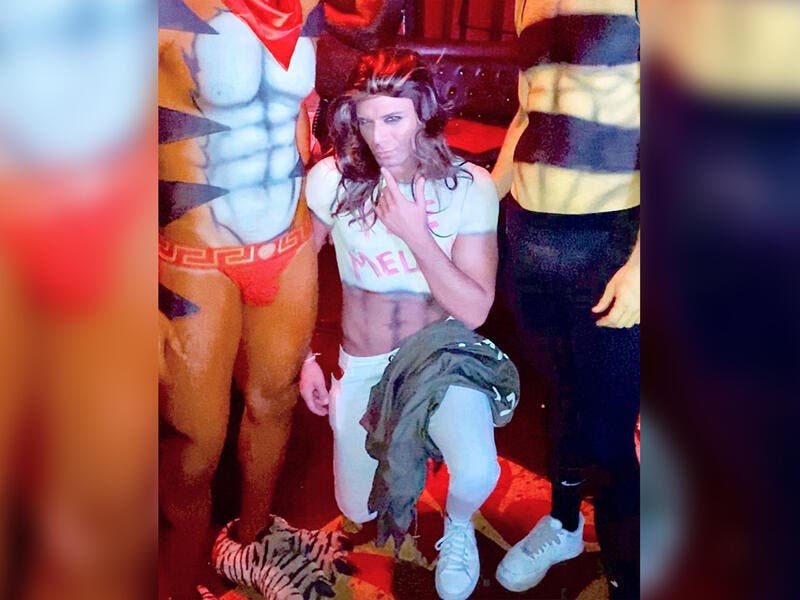