Cartoonists Draw in Support of Gaza

Cartoonists from across the Middle East have joined the campaign to slam the latest Israeli attacks on Gaza Strip by drawing cartoons showing the suffering Gazan civilians go throw under Israeli airstrikes.

The latest Israeli attacks on Gaza have killed 32 people and injured over 200 others in attacks that started on Friday and led to the death of two leaders of Palestinian Islamic Jihad, Khaled Mansour and Tayseer Jabari.

Attacks continue as Gaza in return launched hundreds of rockets toward Israel, Israeli forces revealed saying that two of the rockets were destroyed by the Iron Dome. 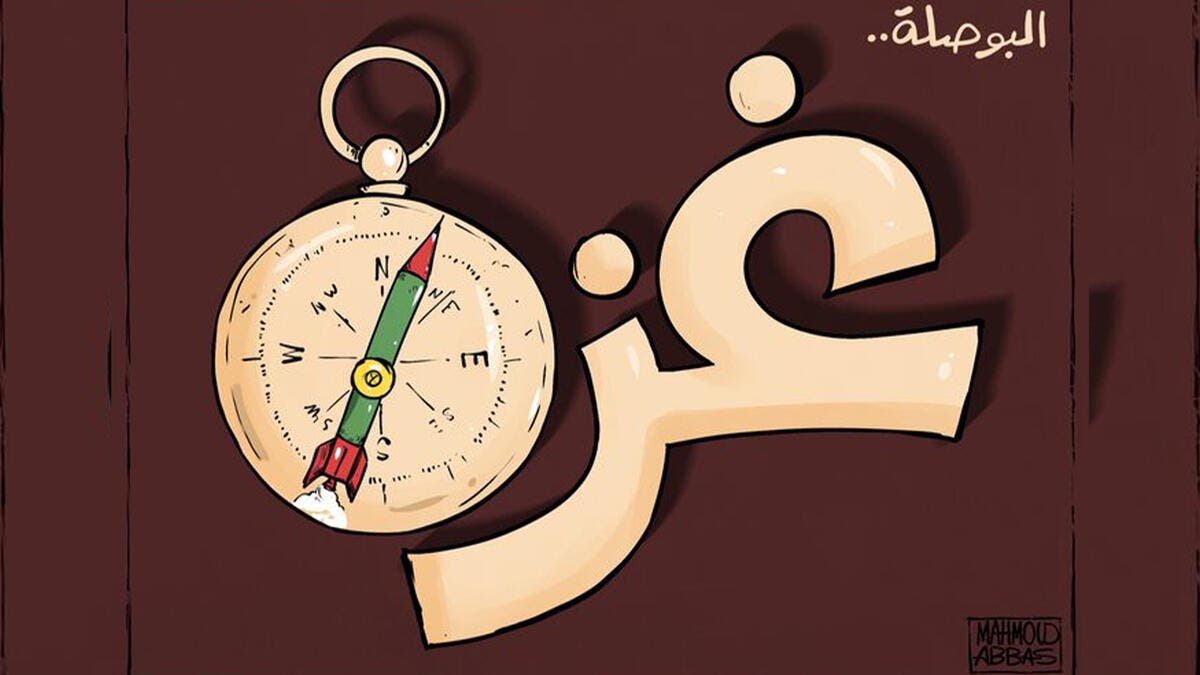 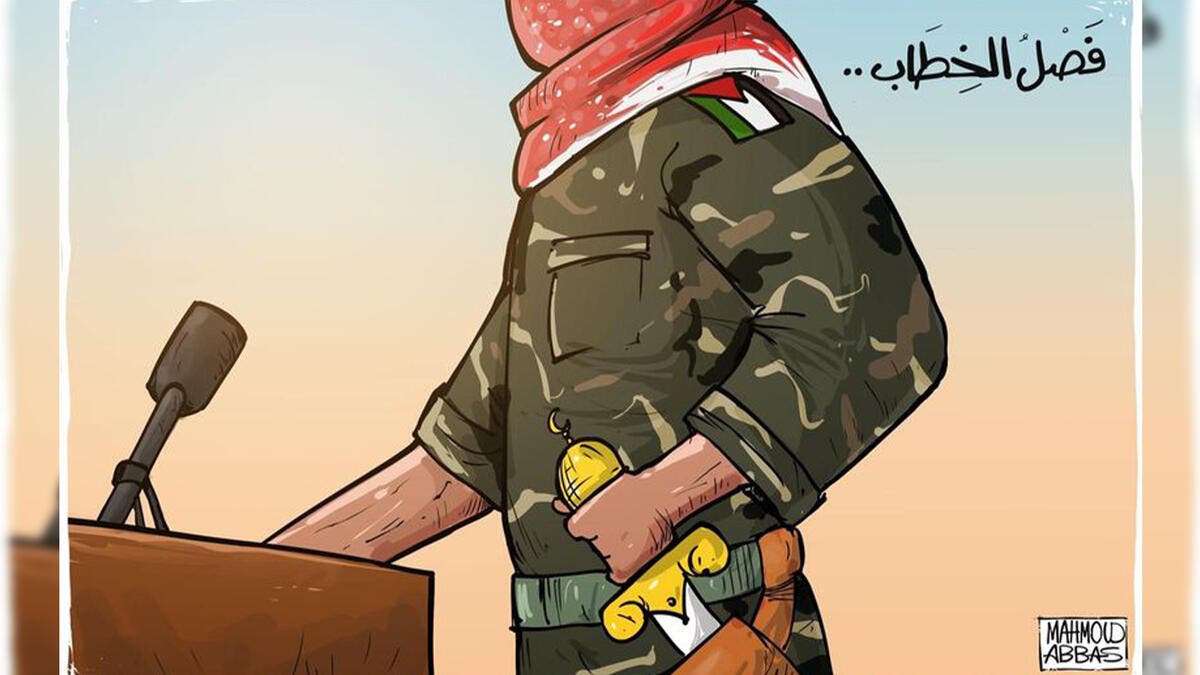 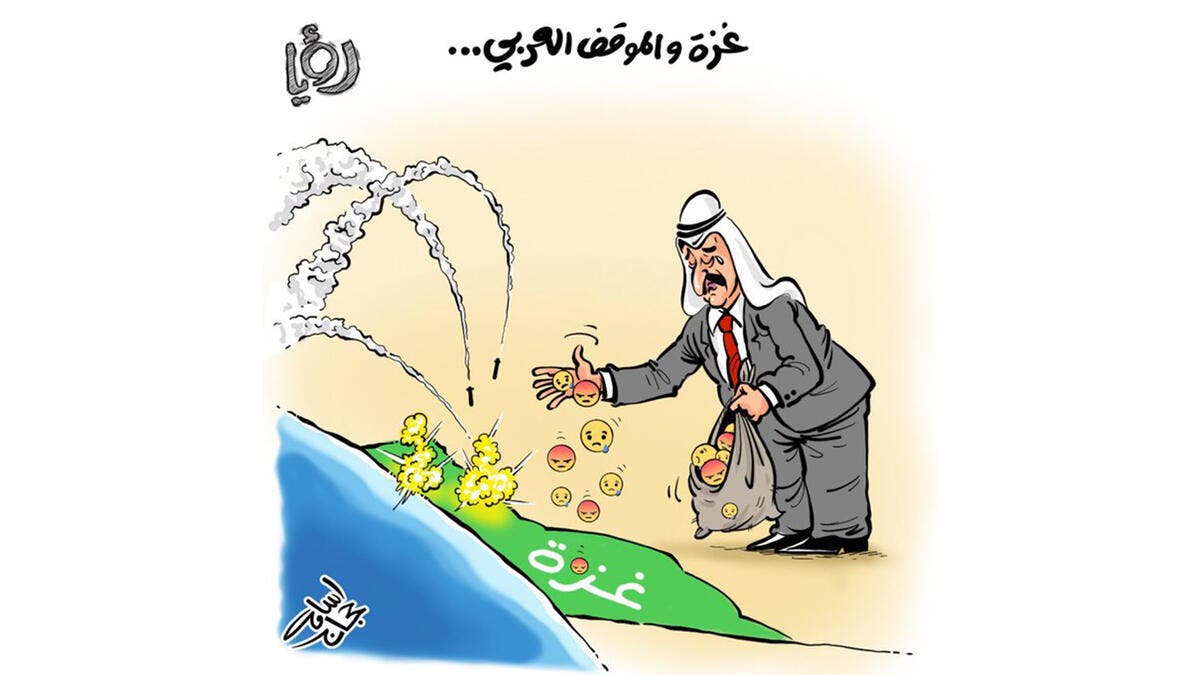 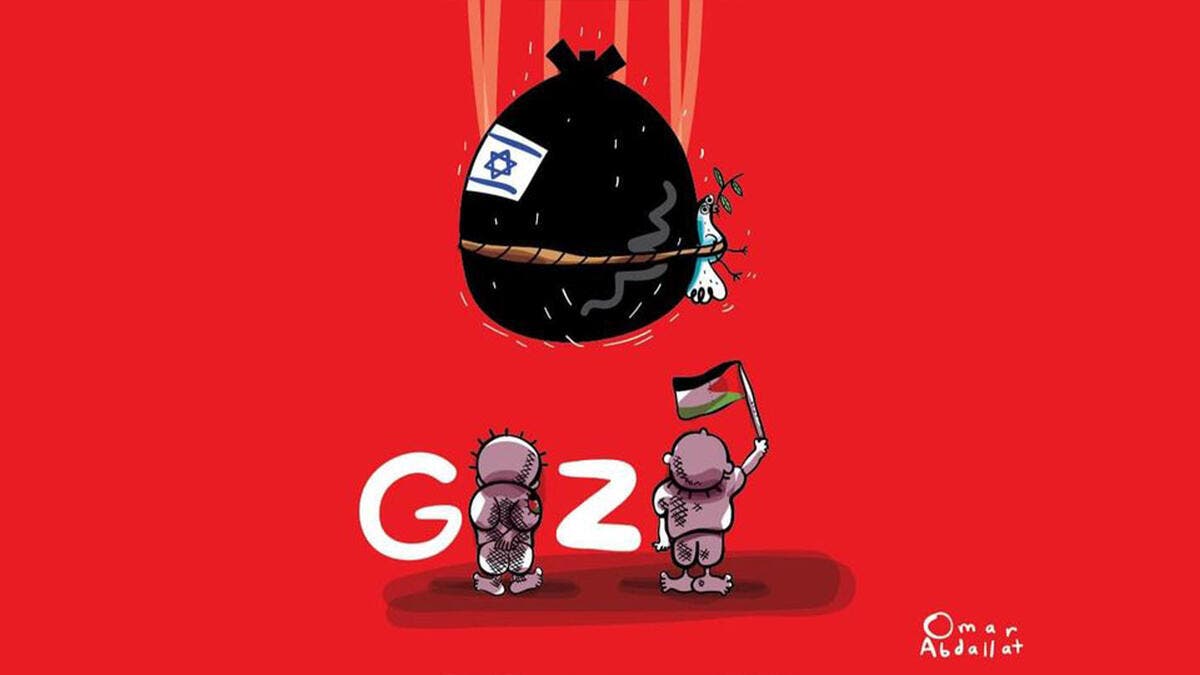 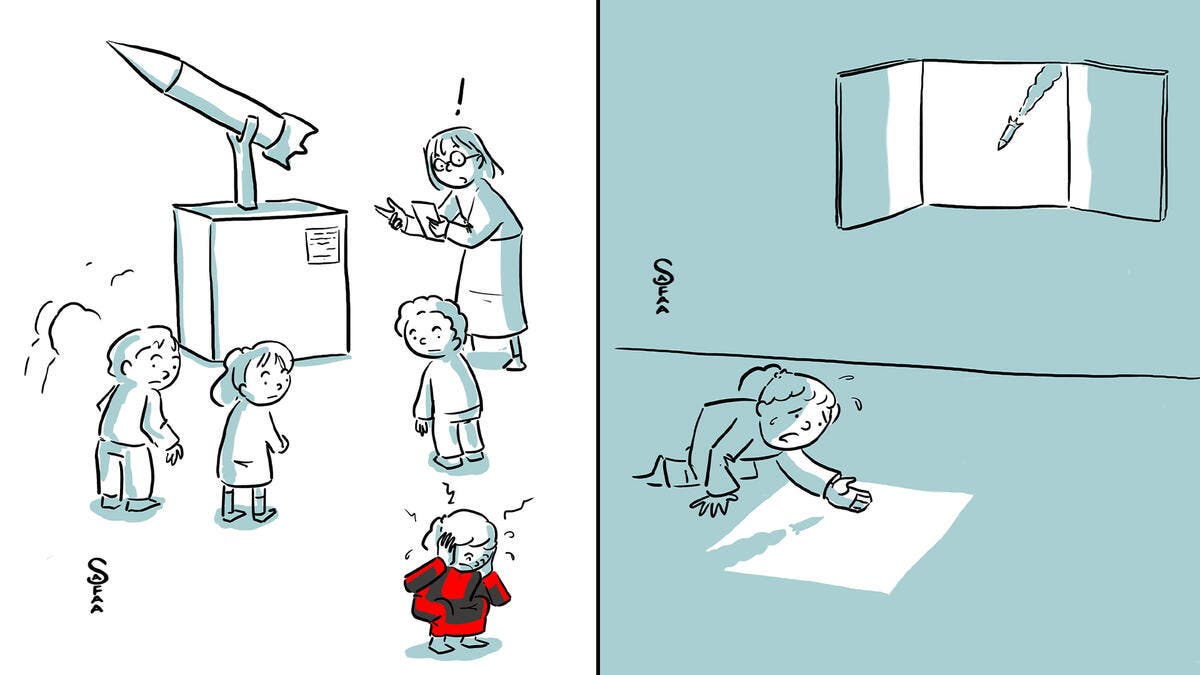 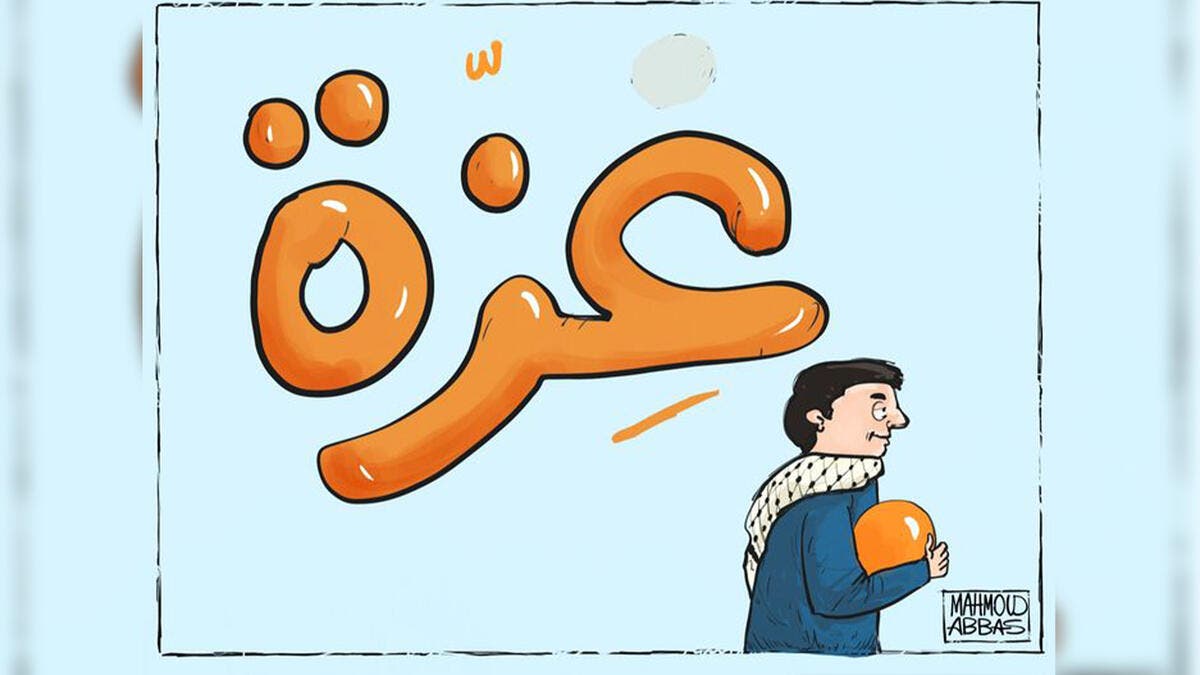 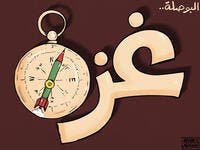 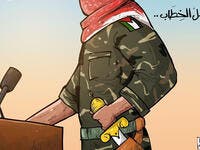 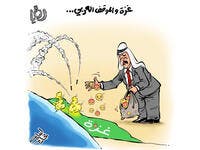 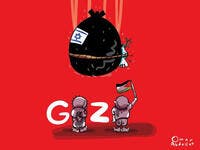 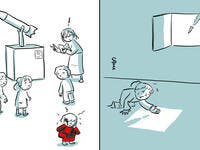 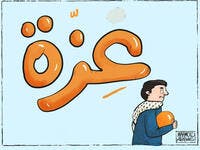 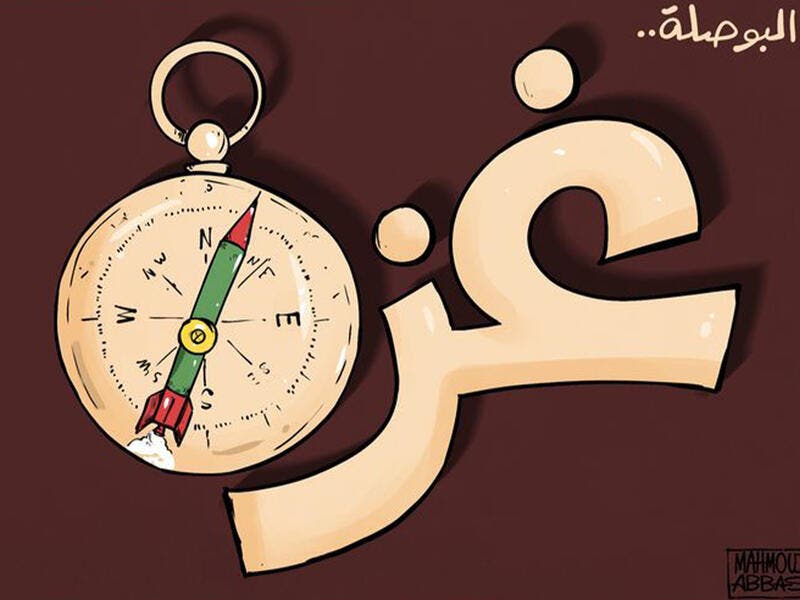 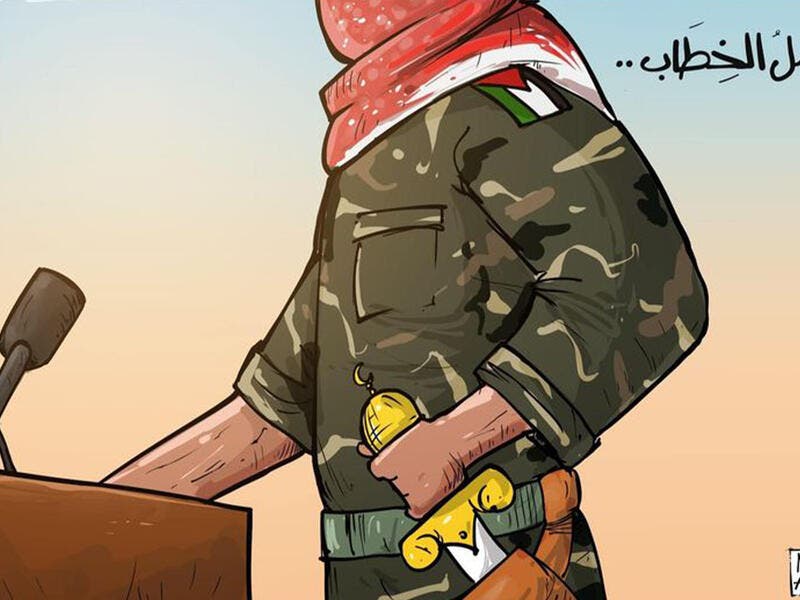 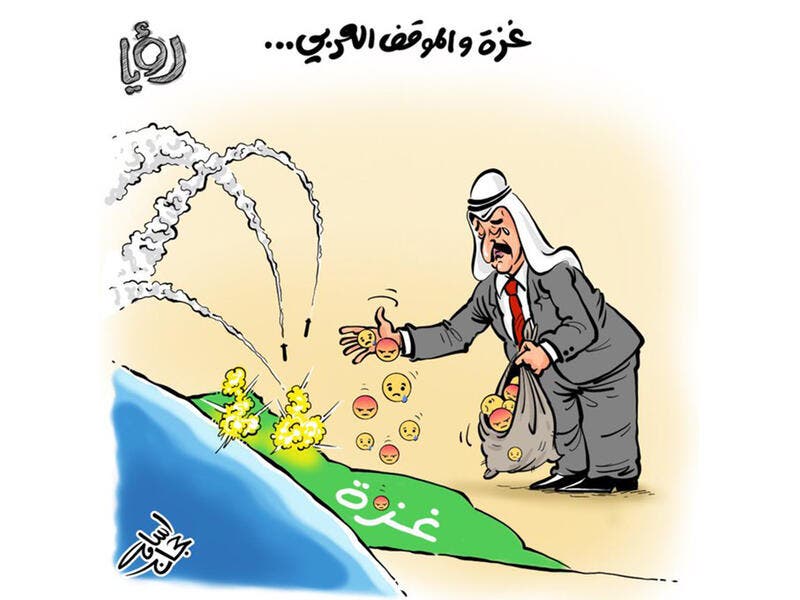 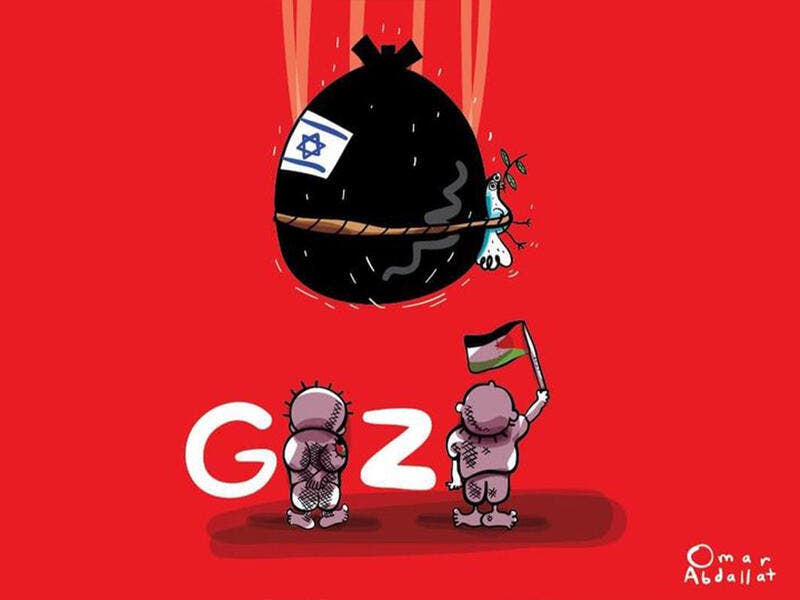 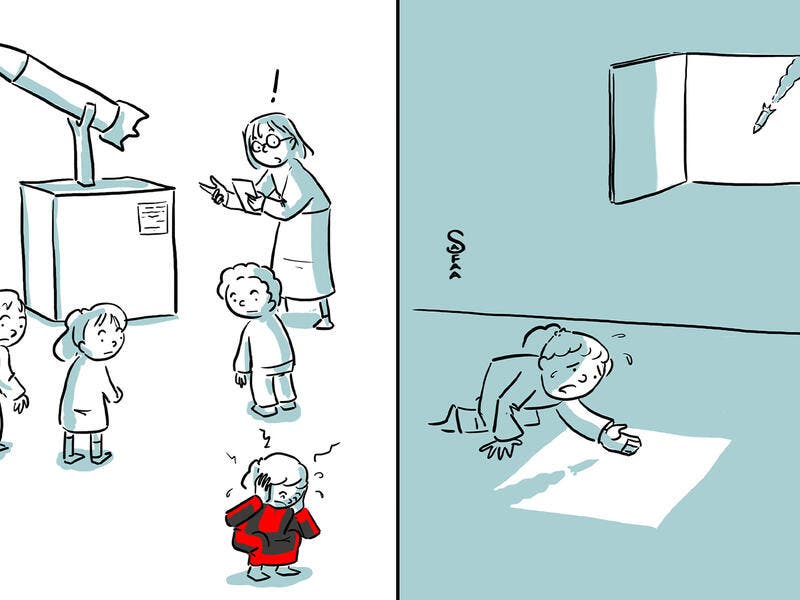 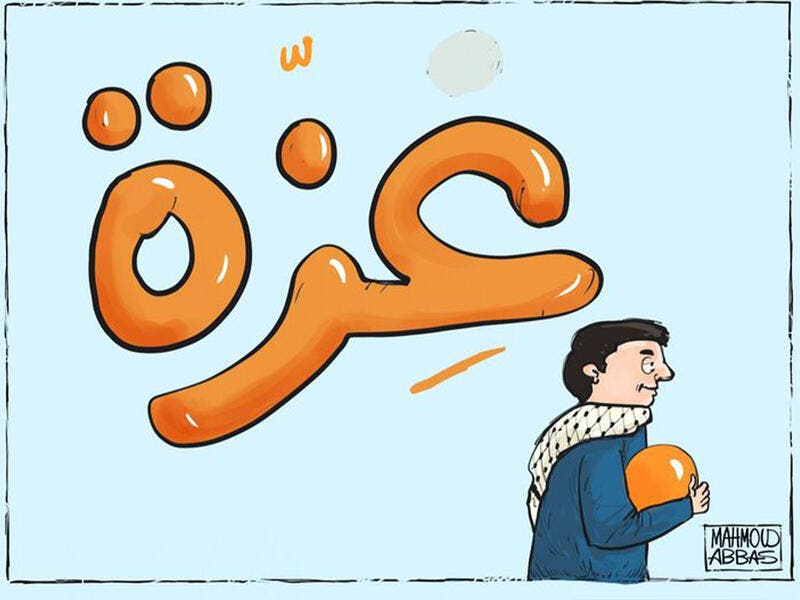 Viral: Man Gets up on His Car, Starts Throwing Money Away