Wearing their favorite customs, cosplayers have taken the streets of San Deigo wearing various customs representing their superheroes or top characters as some people were seen imitating the Joker while another was seen in a batman custom.

SDCC had been canceled twice due to the COVID-19 pandemic. The year 2020 marked the first time that SDCC had missed a year since its establishment 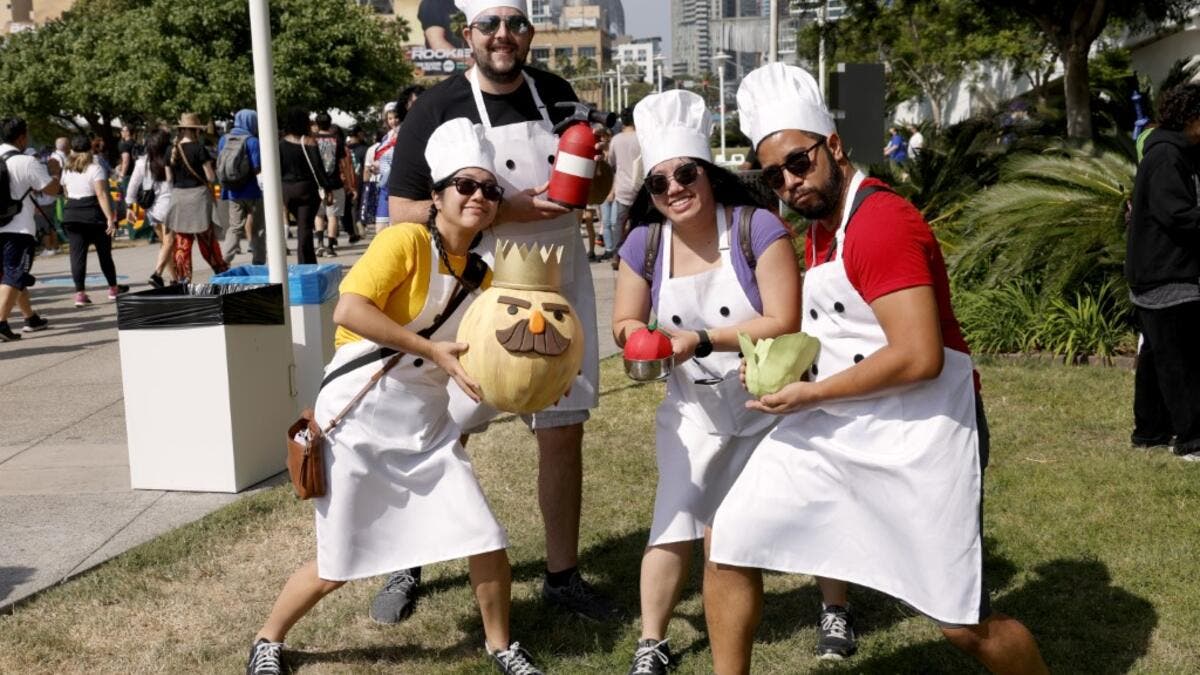 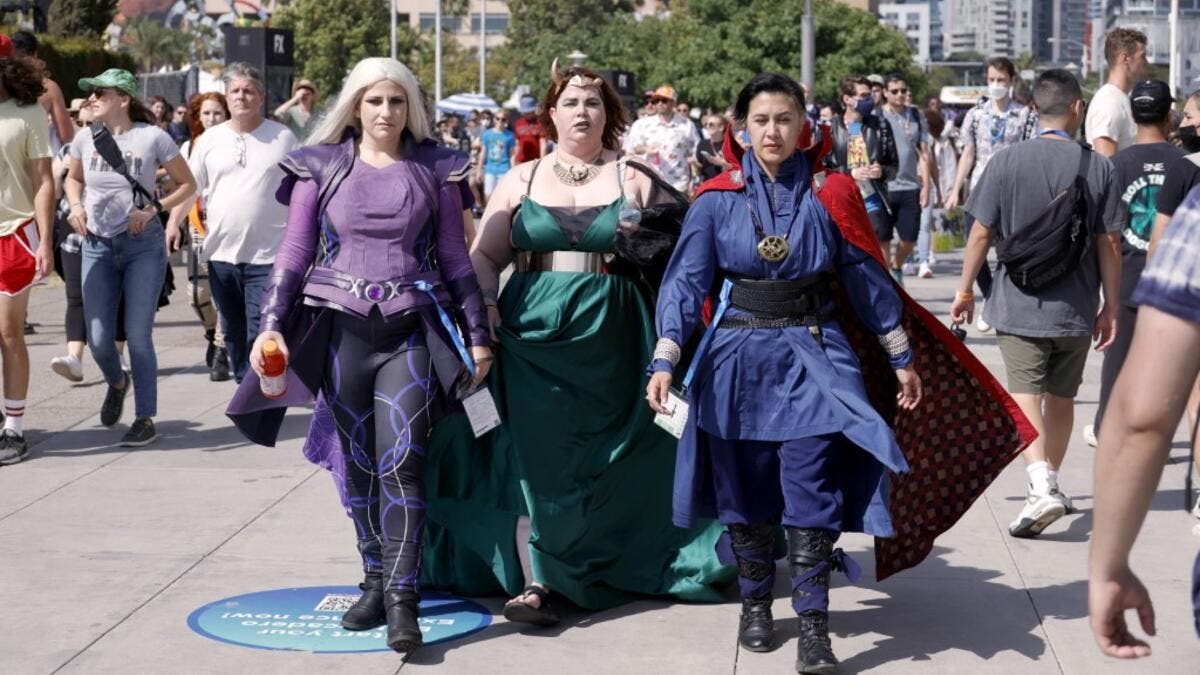 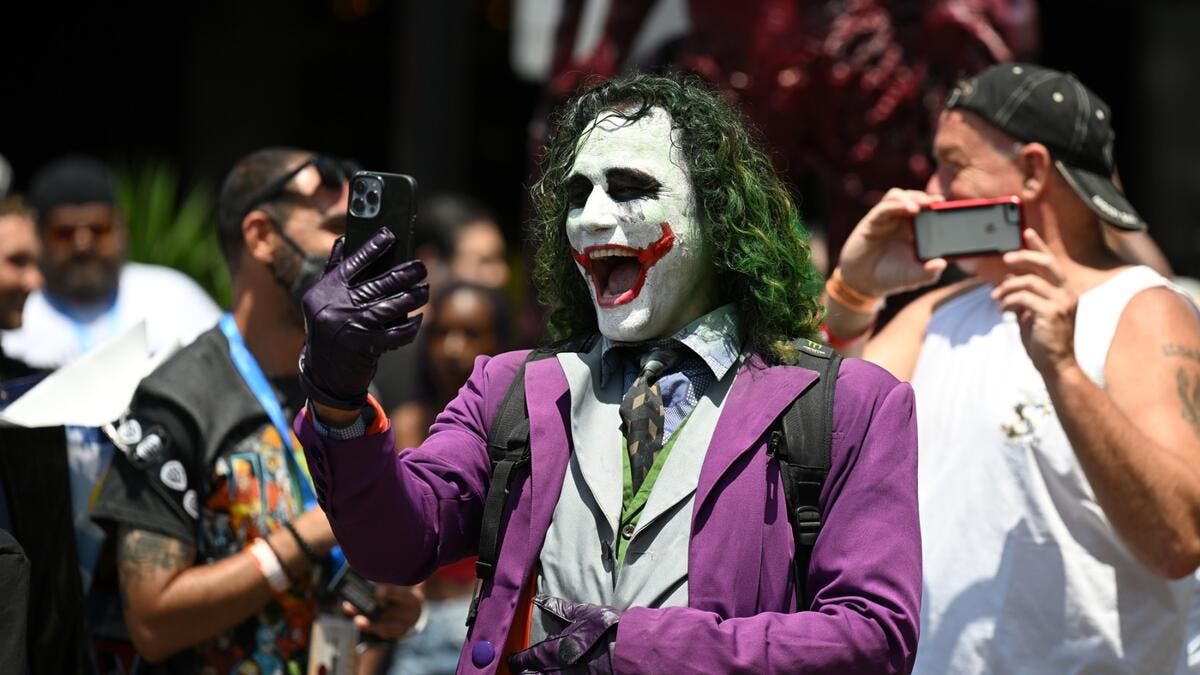 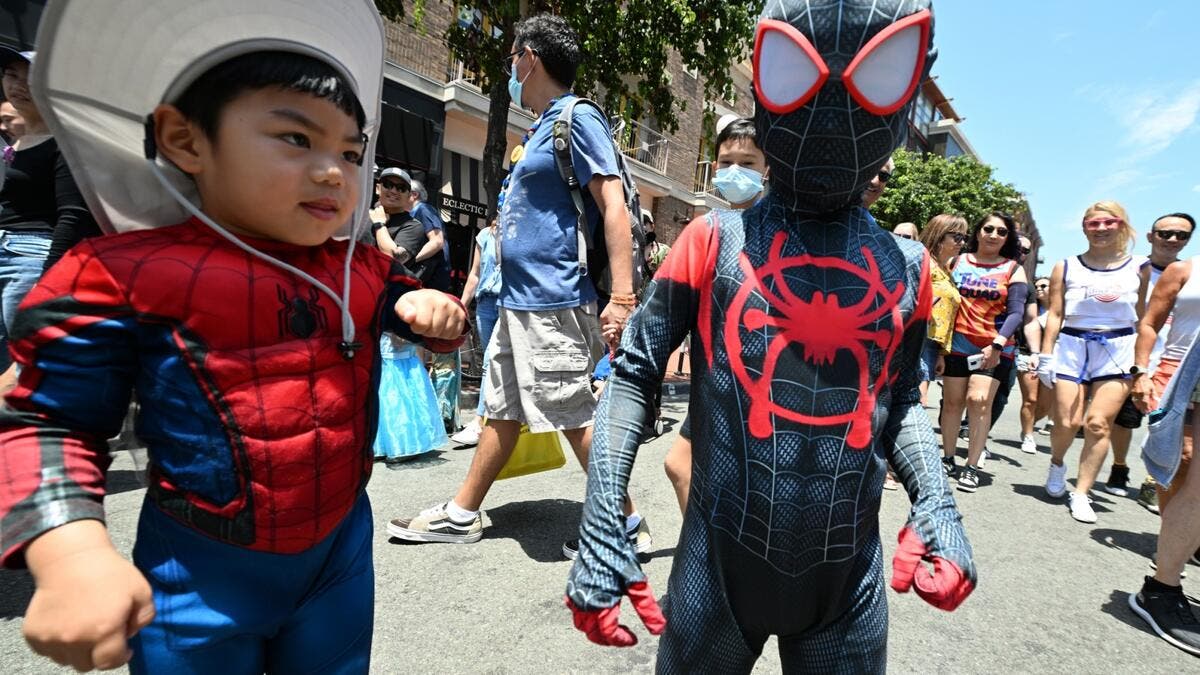 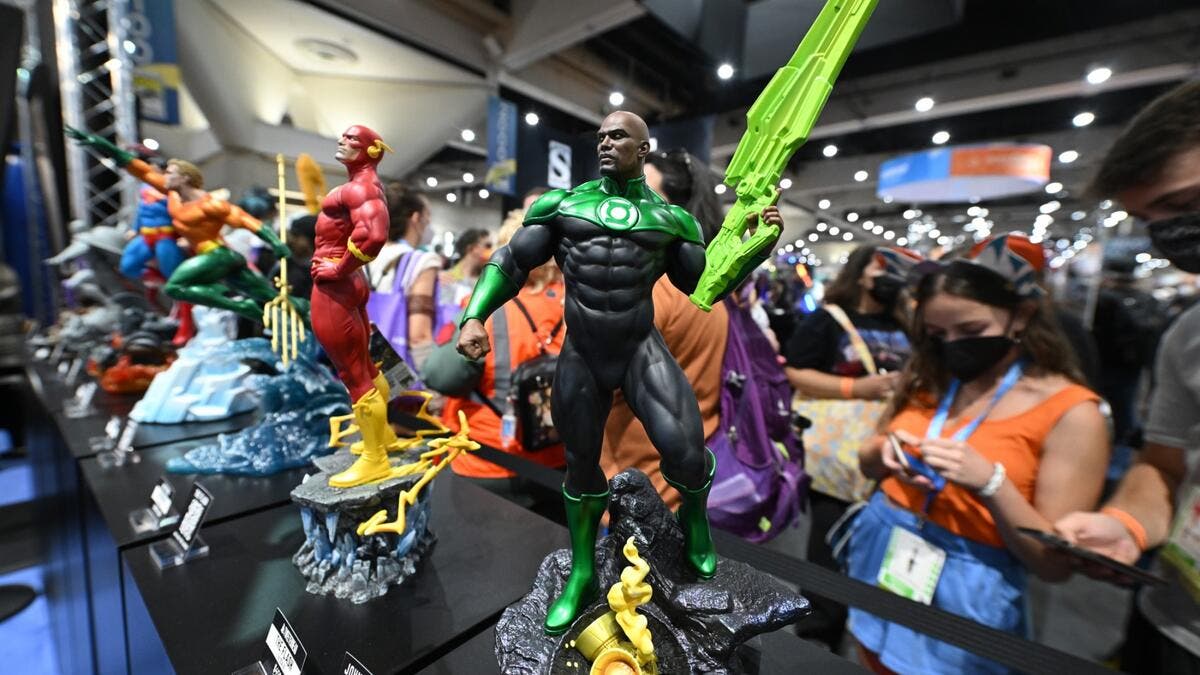 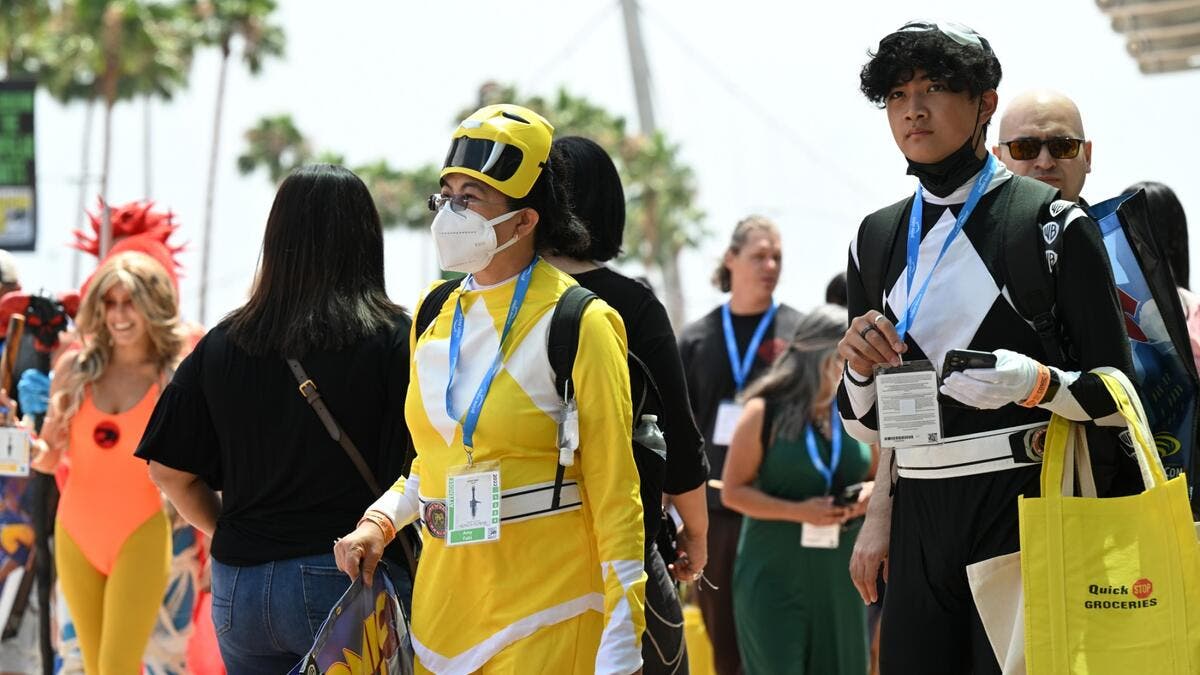 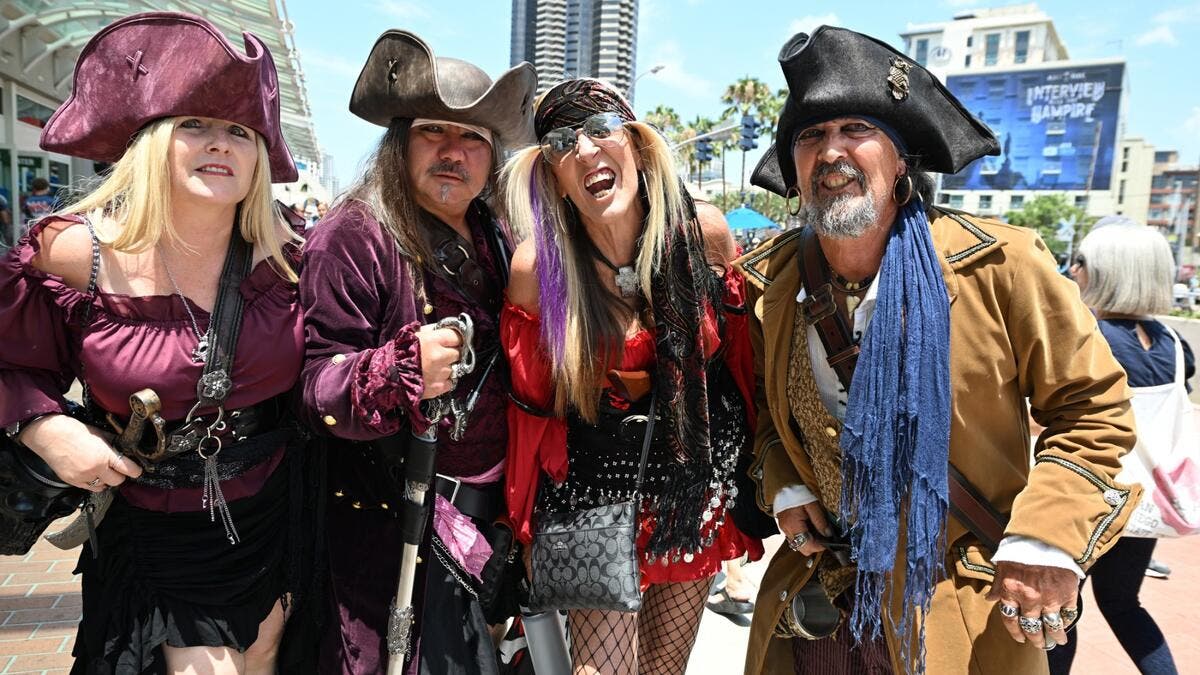 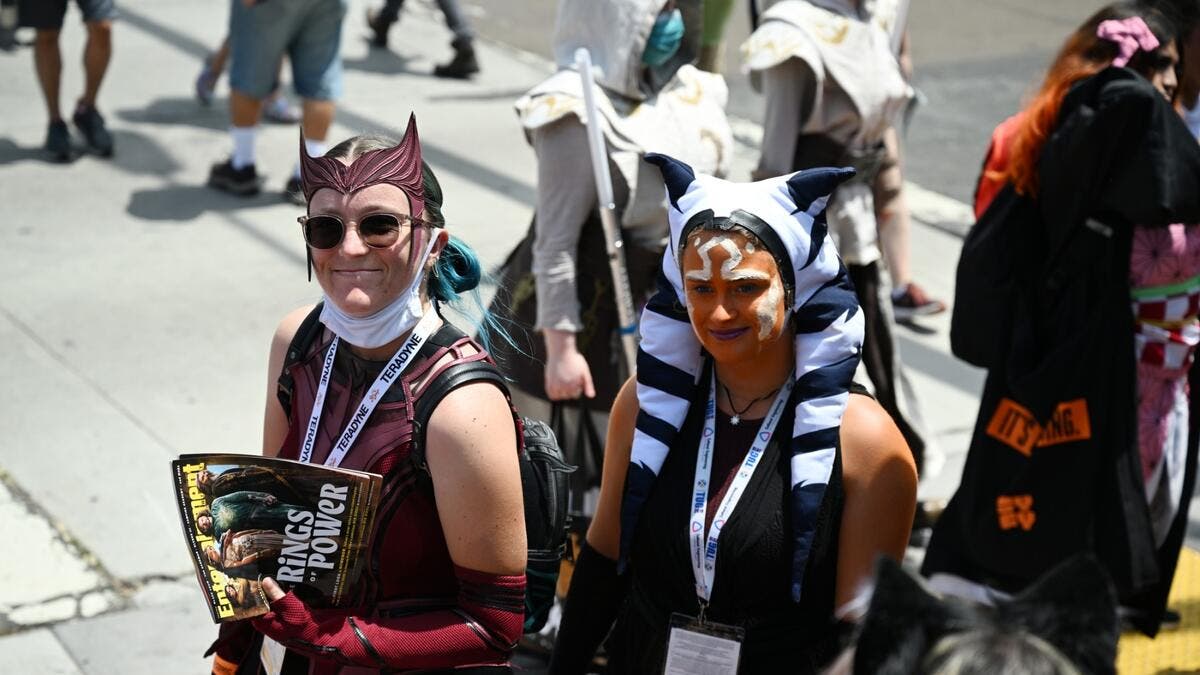 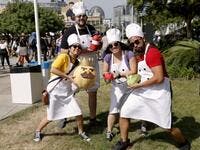 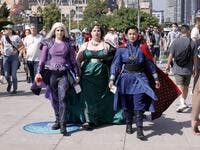 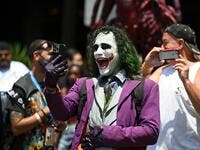 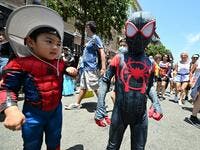 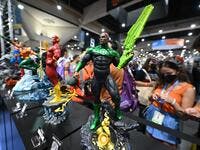 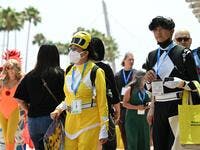 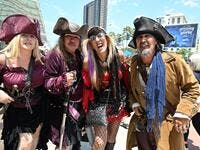 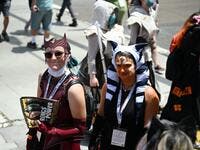 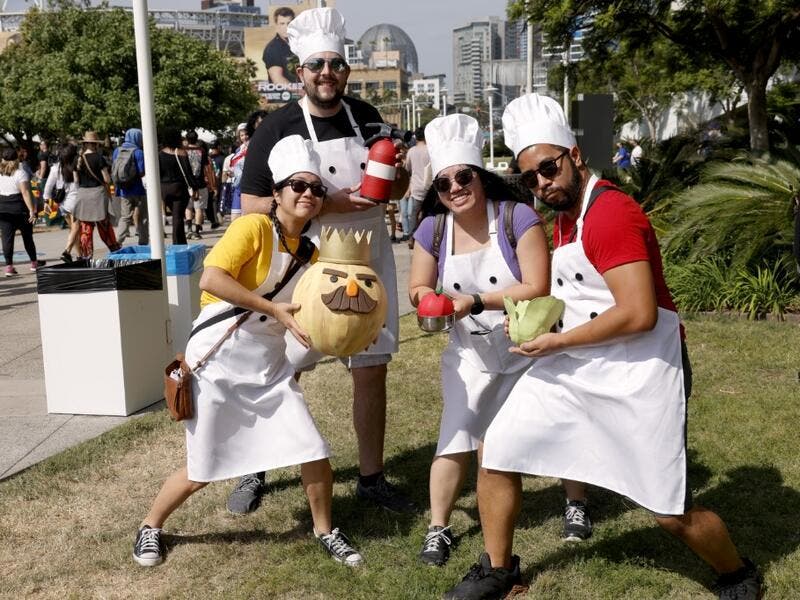 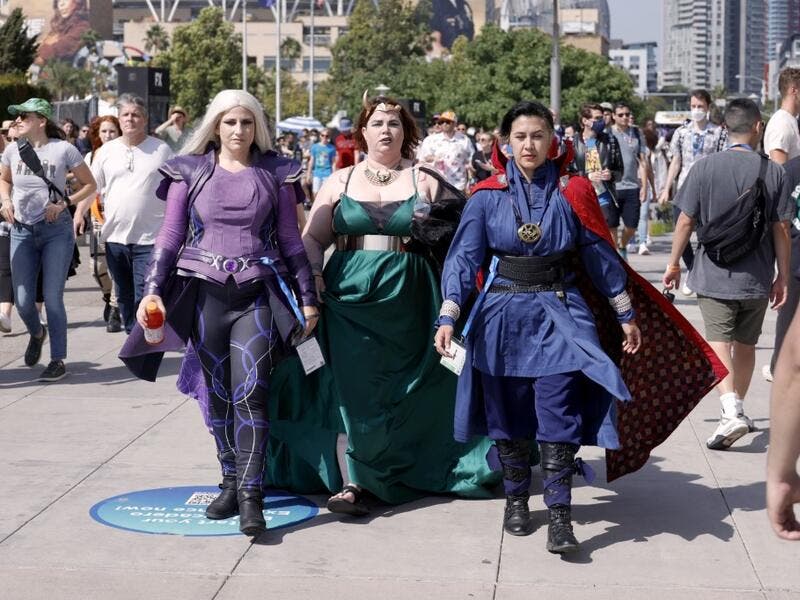 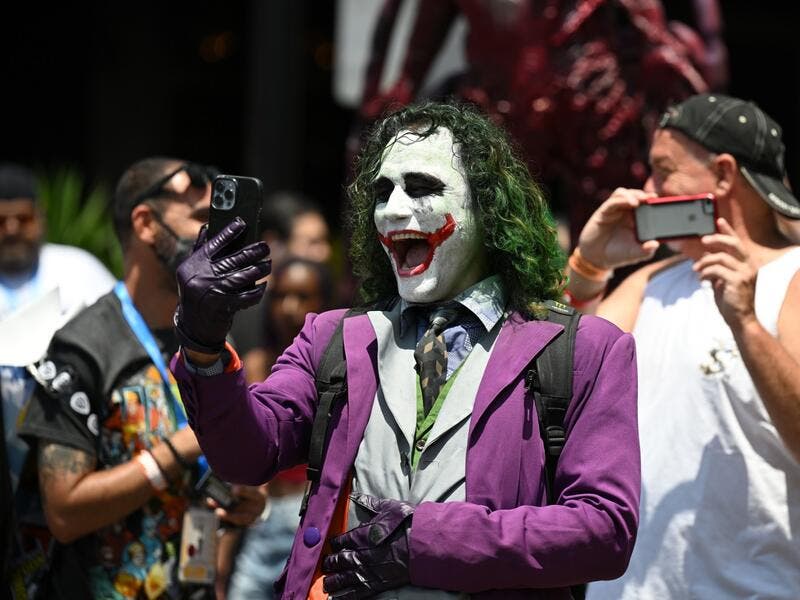 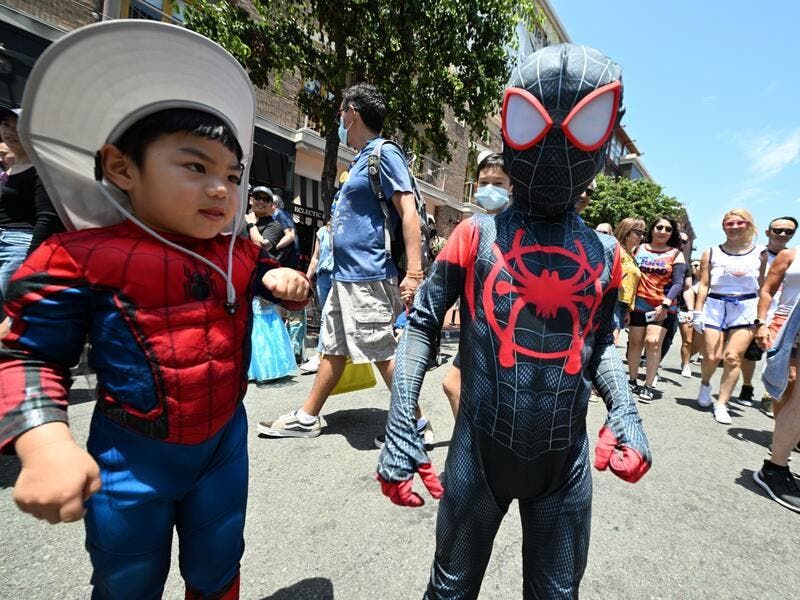 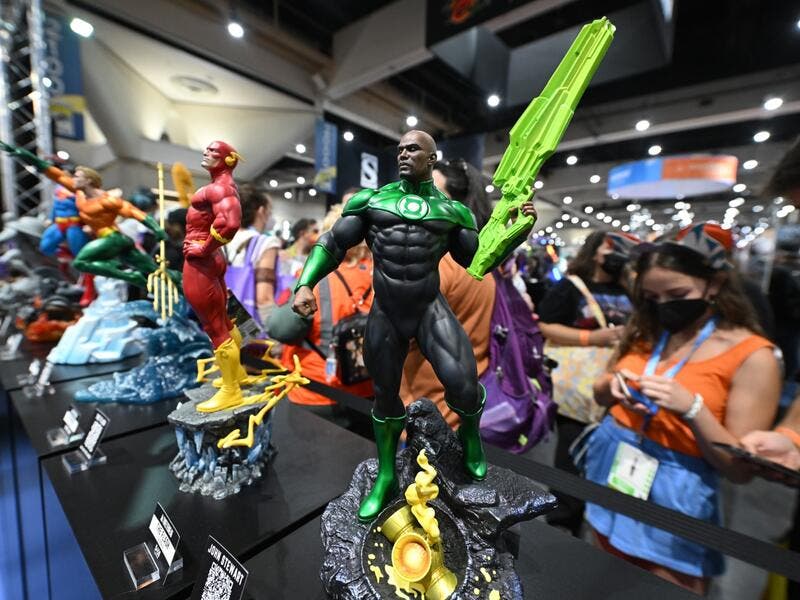 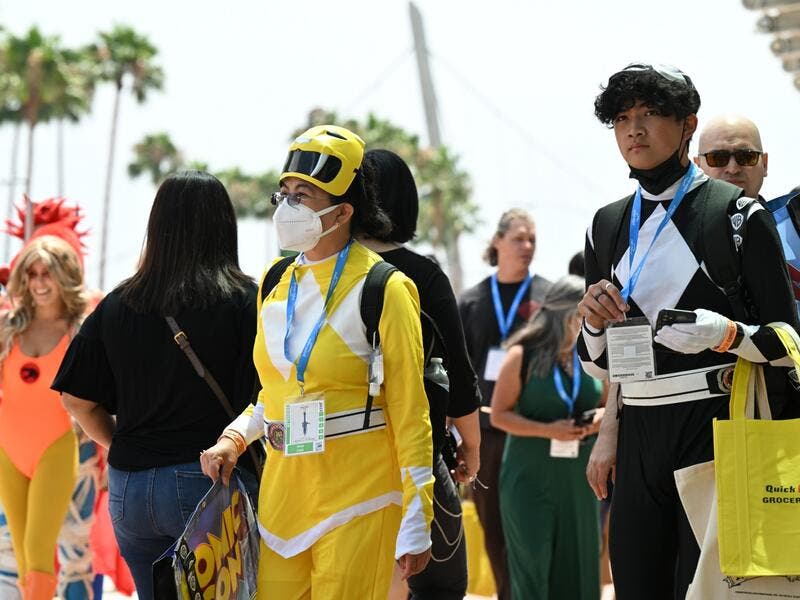 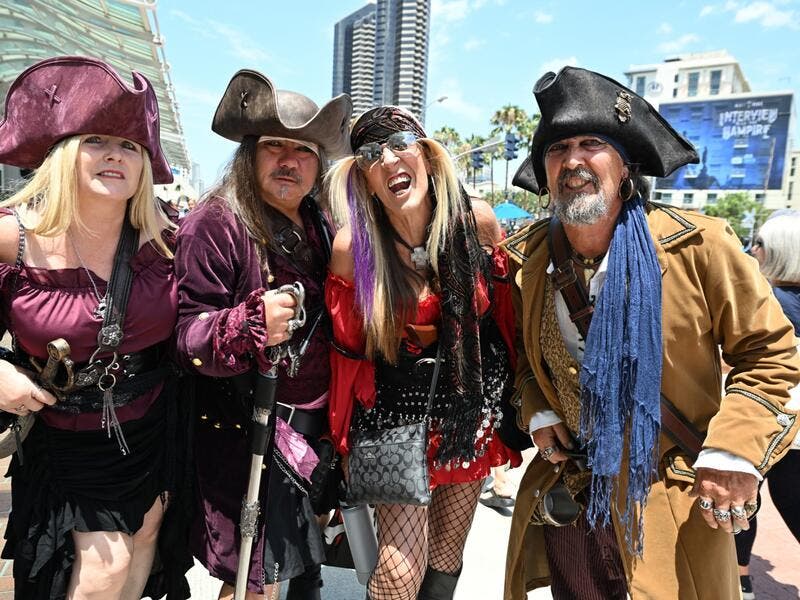 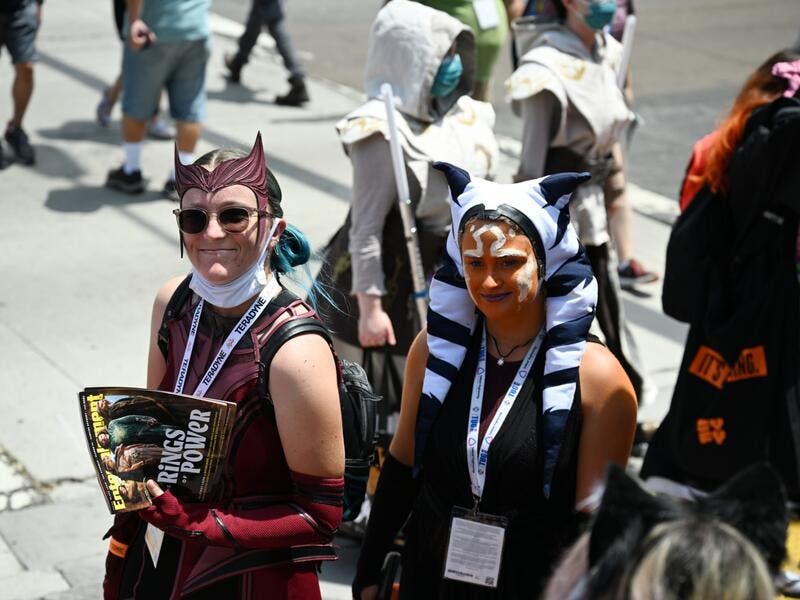