The stars chose elegant dresses during their Eid al-Adha concerts.

The dresses of stars during Eid al-Adha concerts 2019, varied between simple designs like Nancy Ajram who chose a black dress from designer Ezzedine Alia, or shiny like Nawal Al Zoghbi's look from labourjoisie.

Carole Samaha also chose a red delightful dress, designed by Lebanese designer Said Al Qubaisi. And when we talk about elegant looks, we can't ignore Nawal Al Zoghbi, who chose a glamorous dress from the labourjoisie.

Yara chose one of her looks in the evening of Eid al-Adha, from labourjoisie in black color, while she chose another fluffy model for her second concert.

Who deserves the title of The most elegant star? 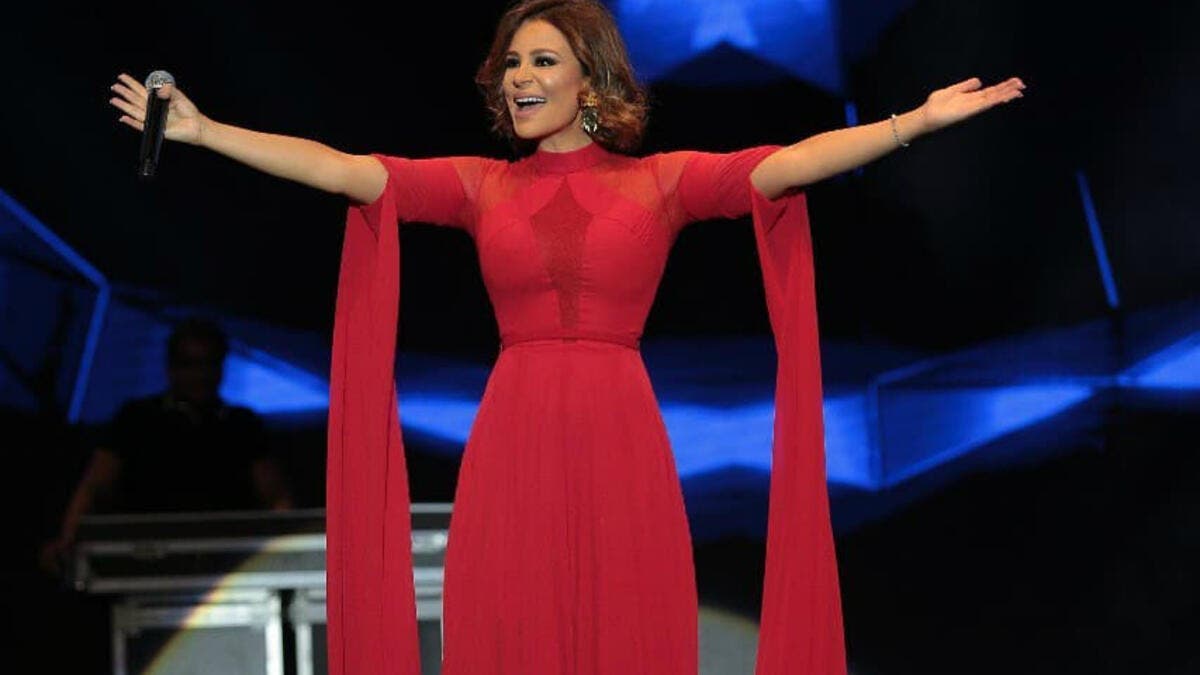 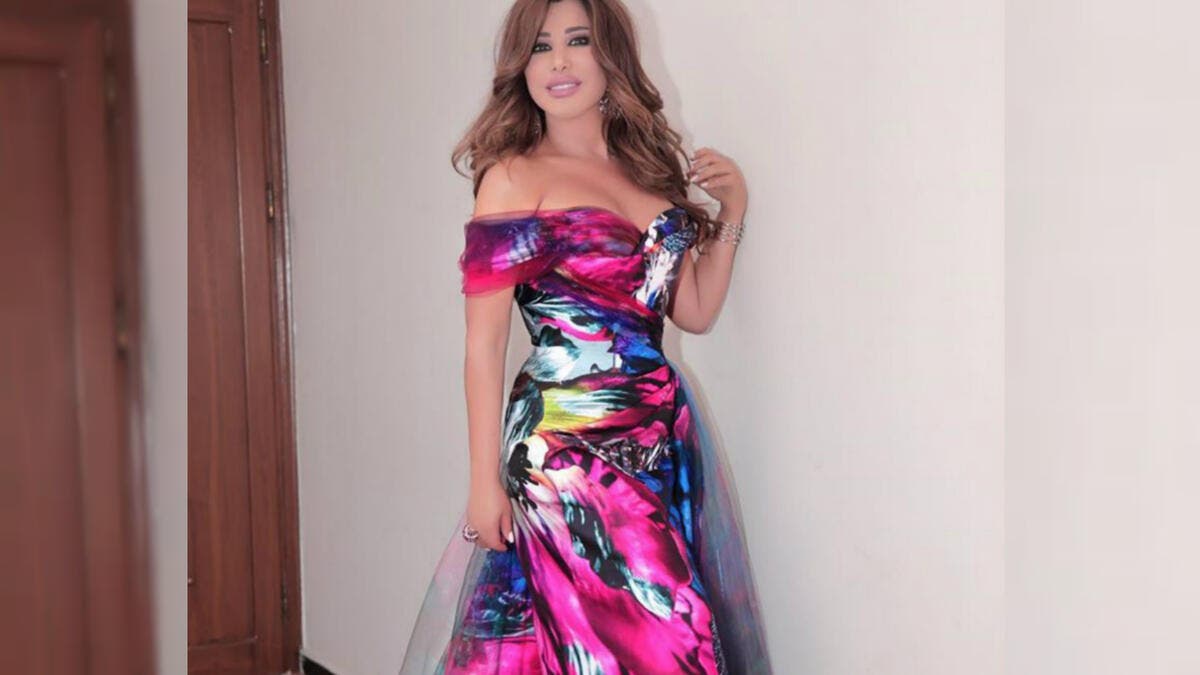 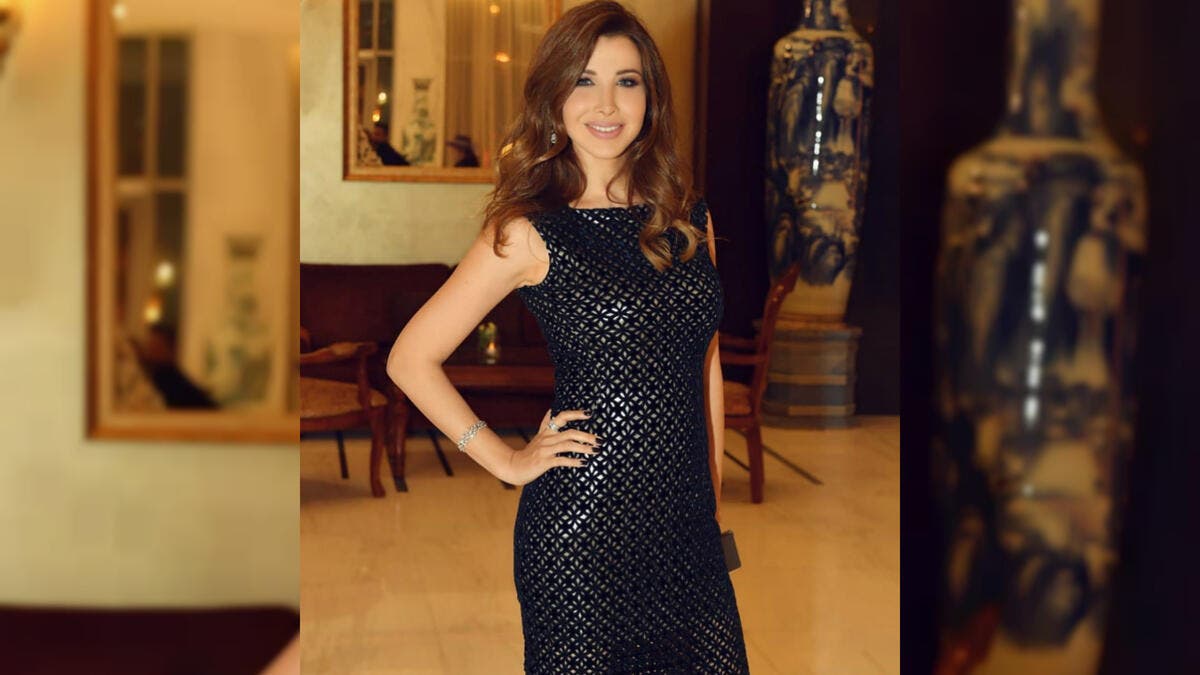 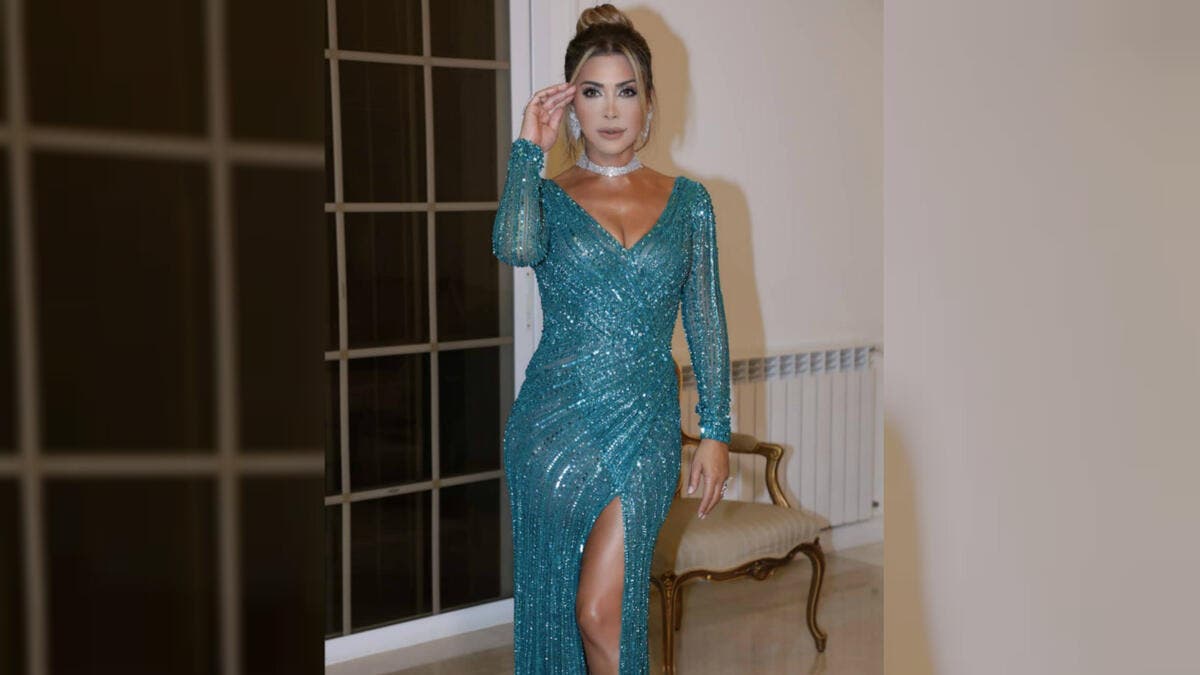 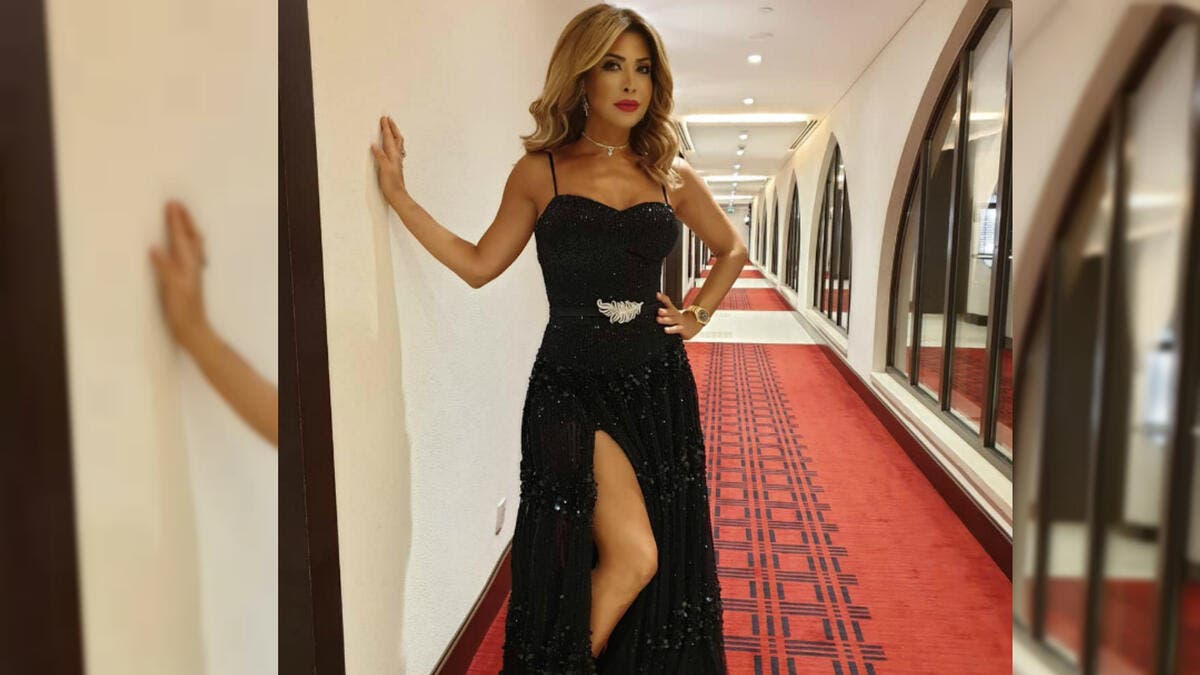 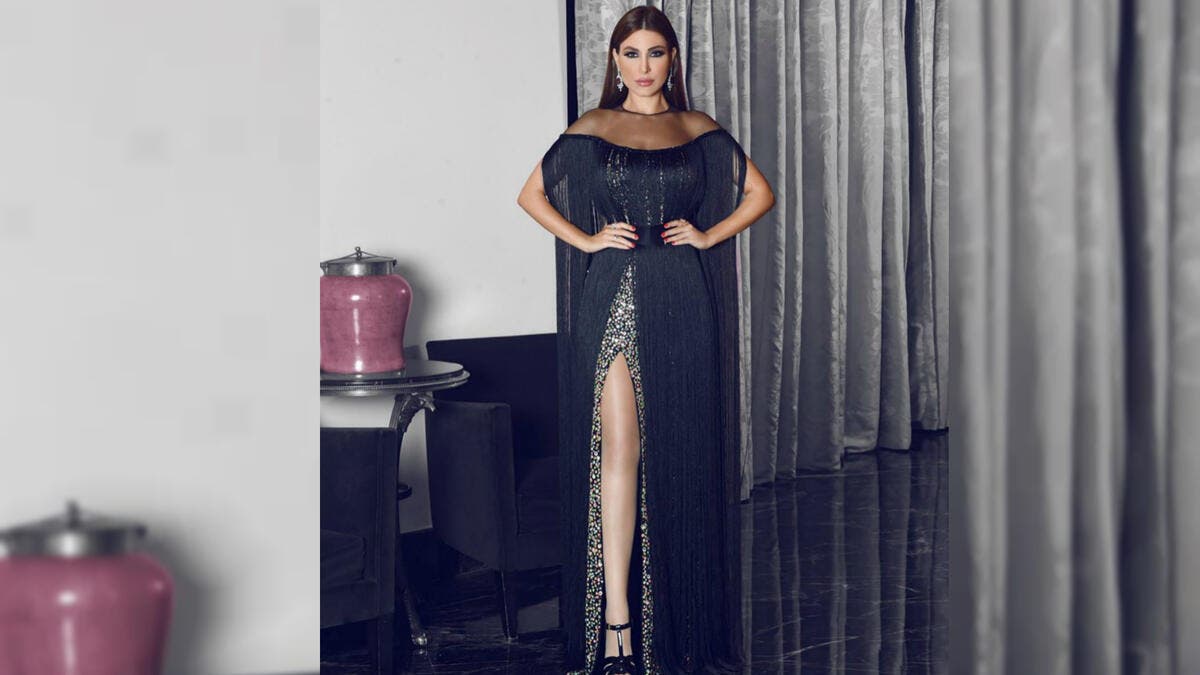 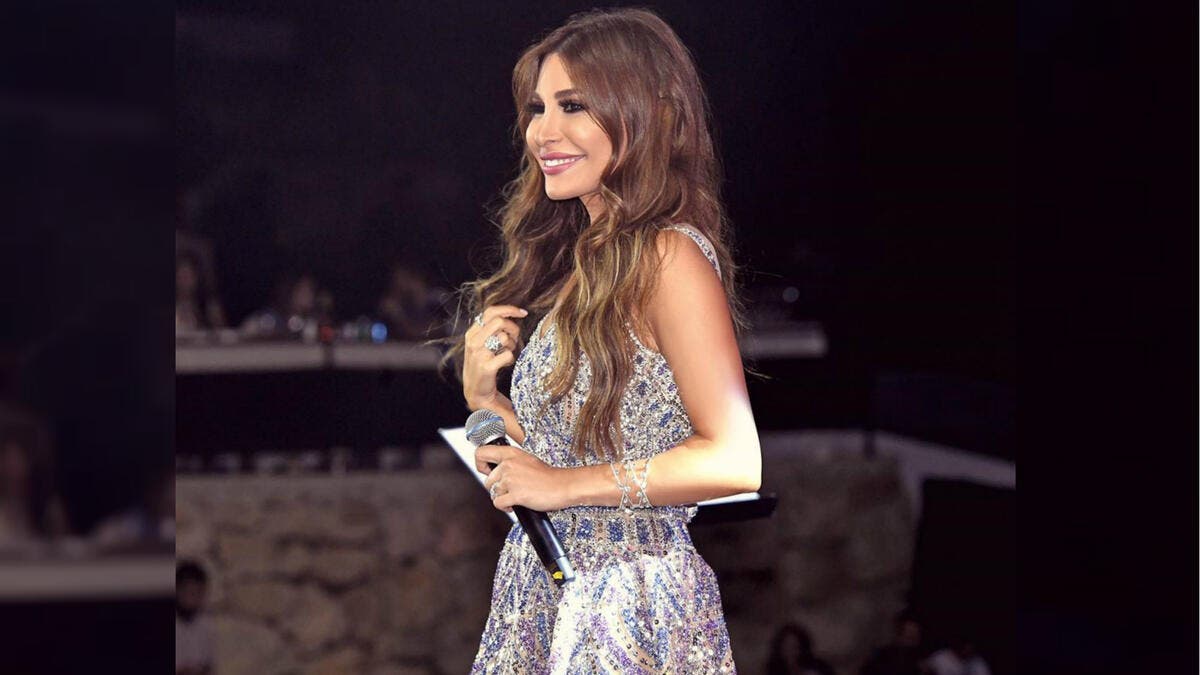 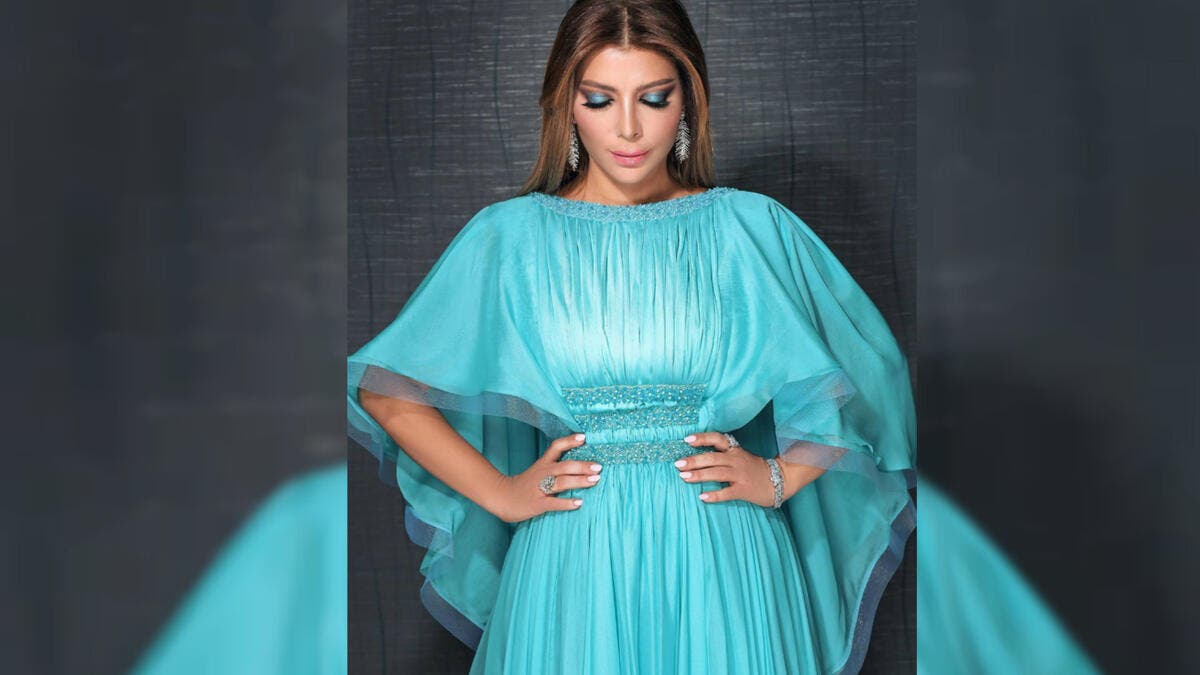 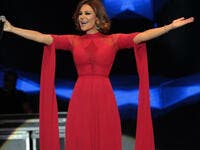 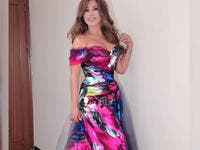 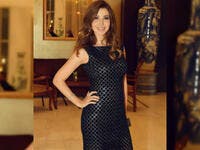 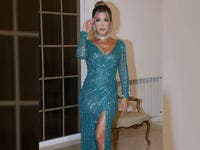 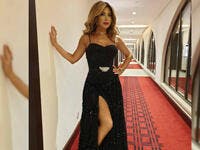 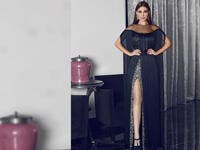 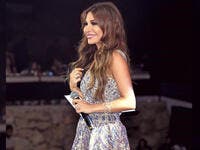 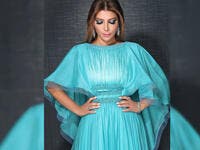 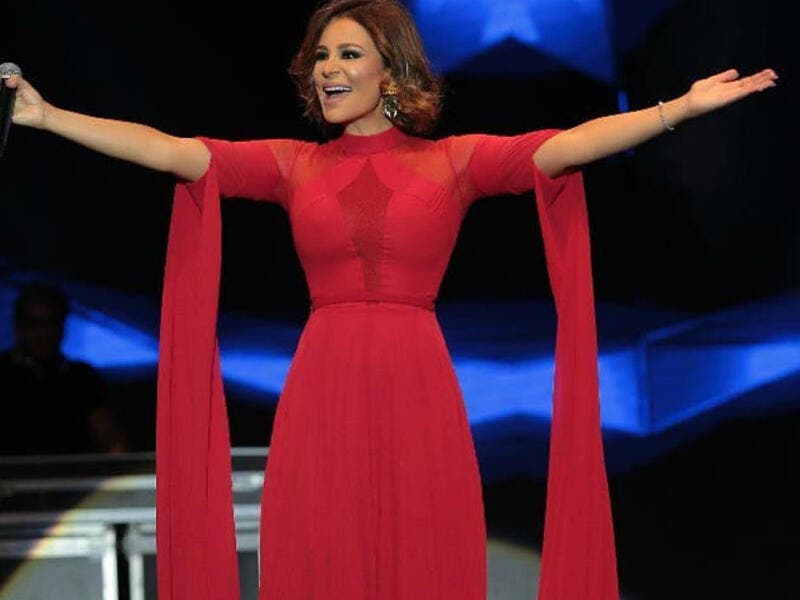 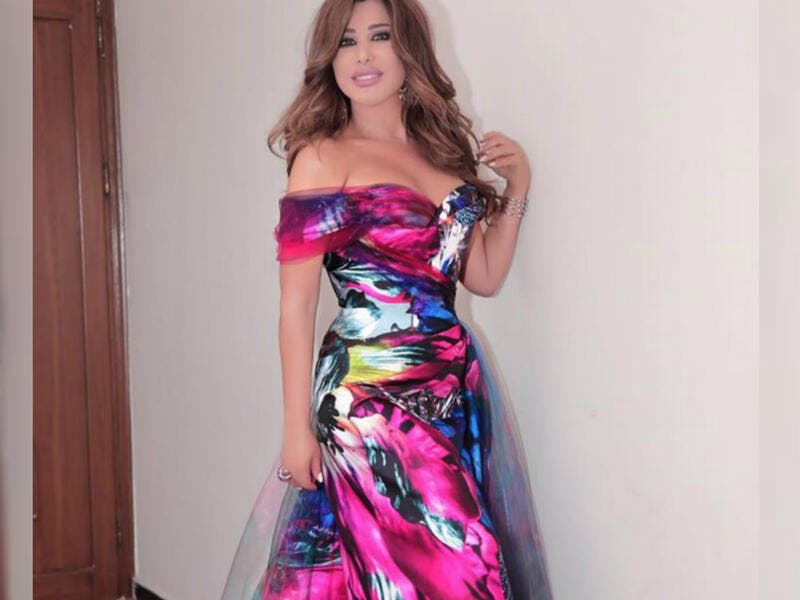 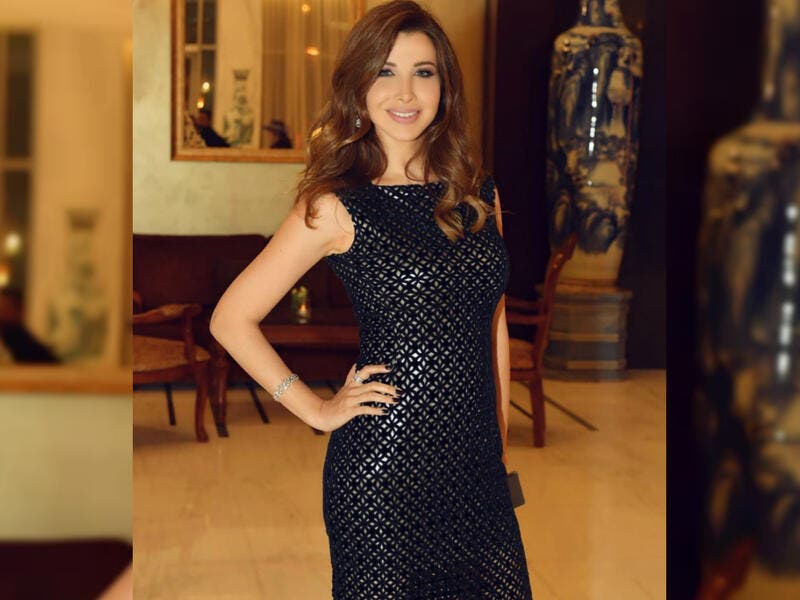 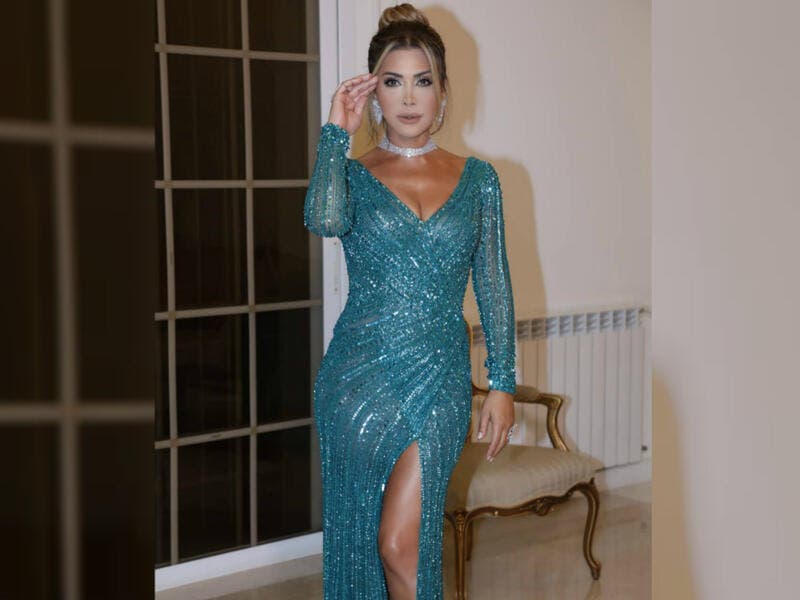 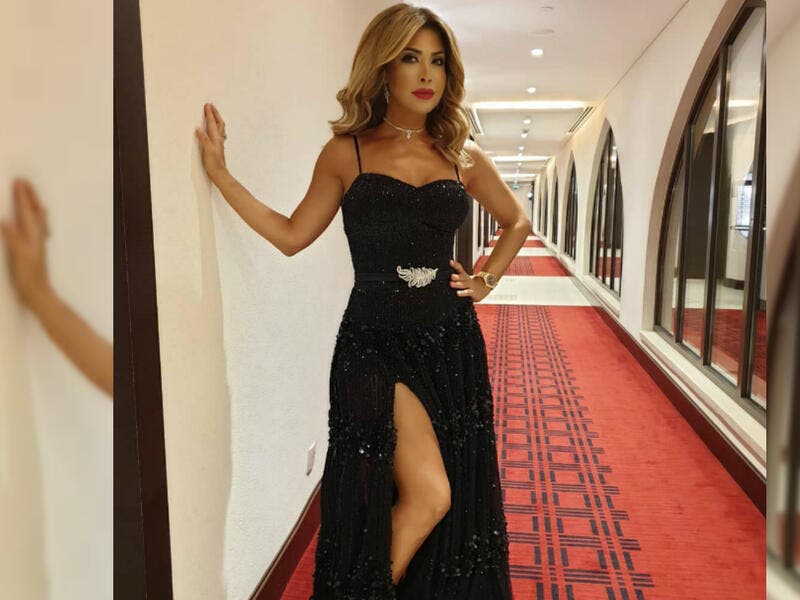 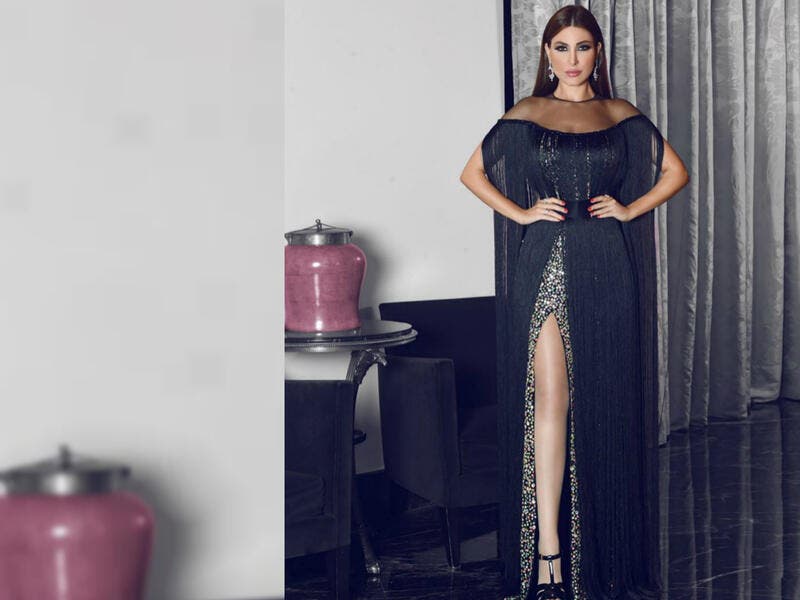 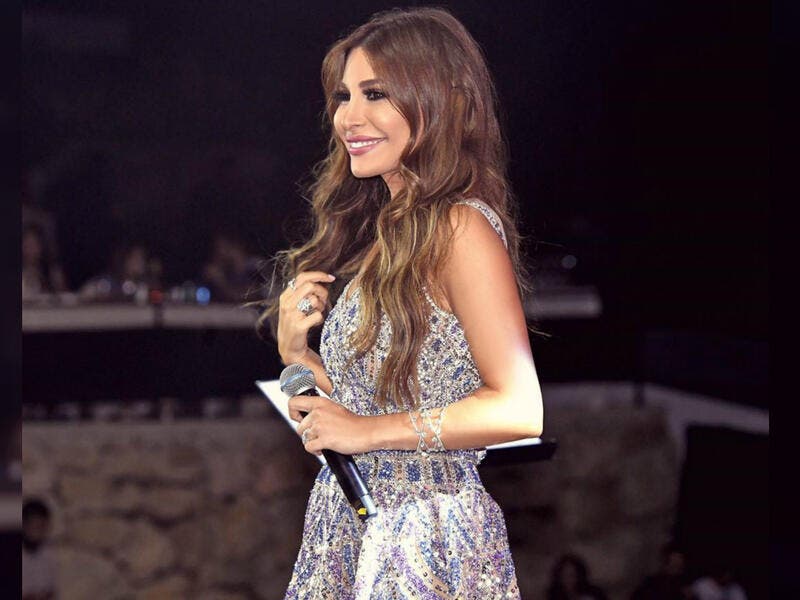 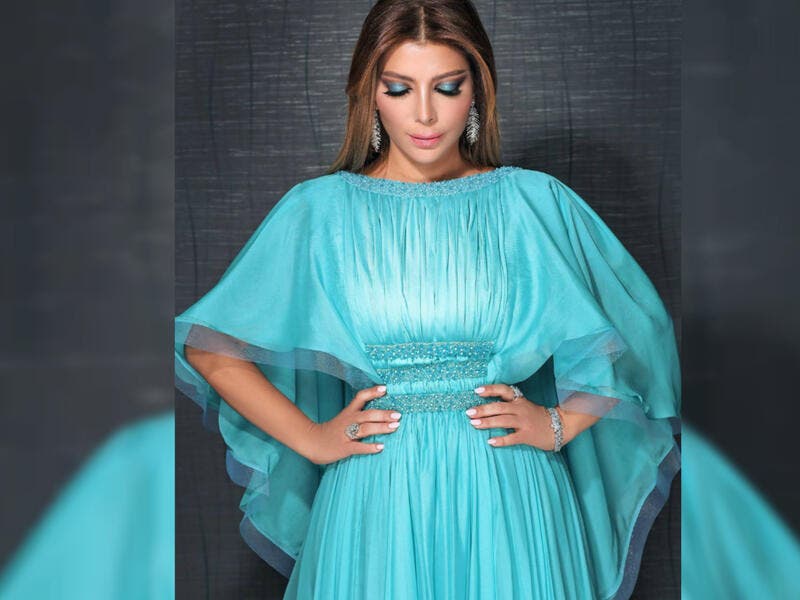