A couple of days ago, the fourth edition of Gouna Film Festival has been launched in Gouna, Egypt.

Hares Athahhab (Gold's Gaurd) was the first movie to be released during the festival, starring Ahmad Malek.

Although many stars dazzled on the red carpet, many went too far trying to prove their uniqueness, but the results were the opposite. 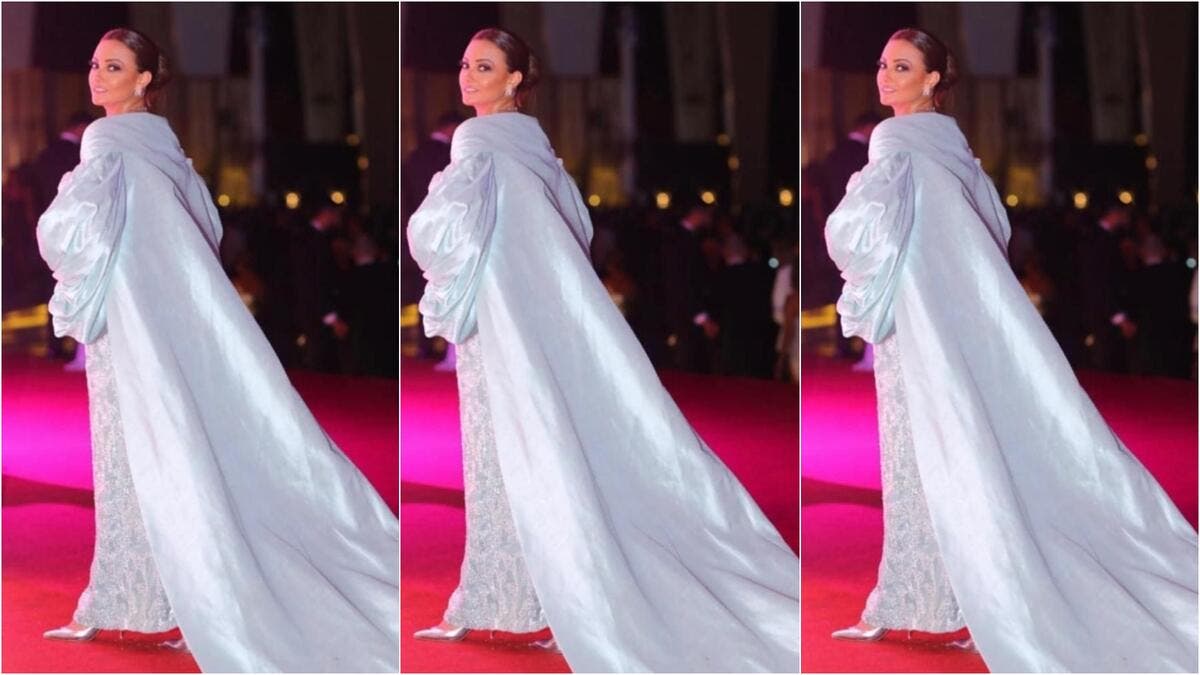 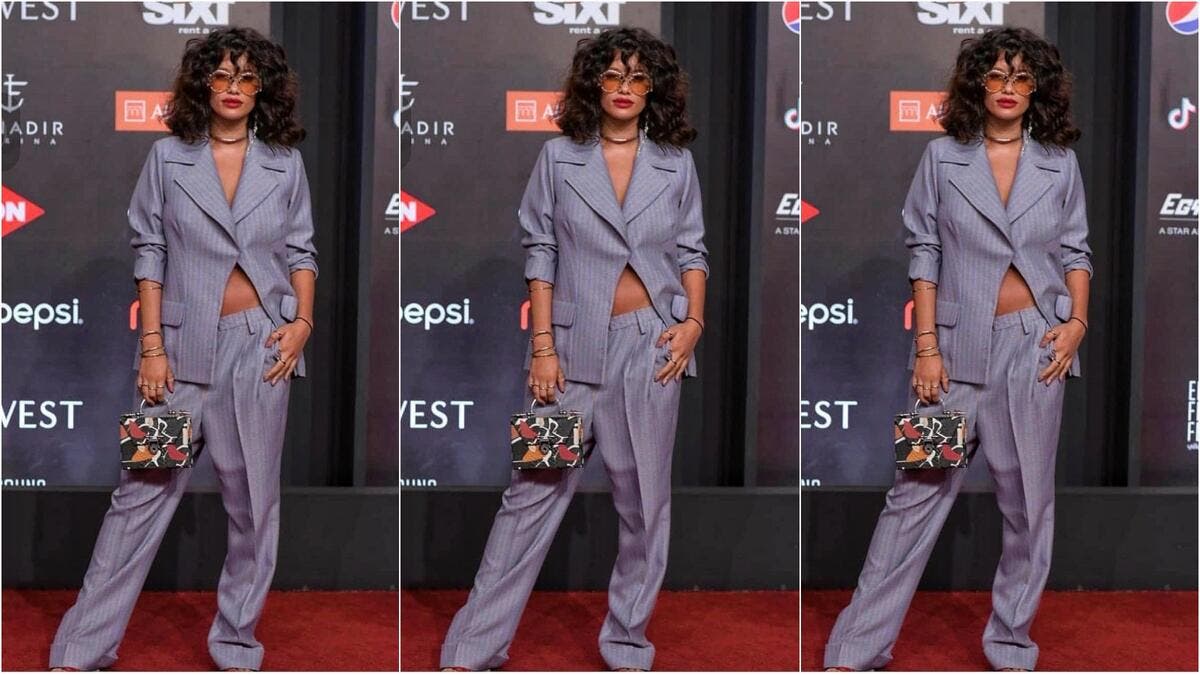 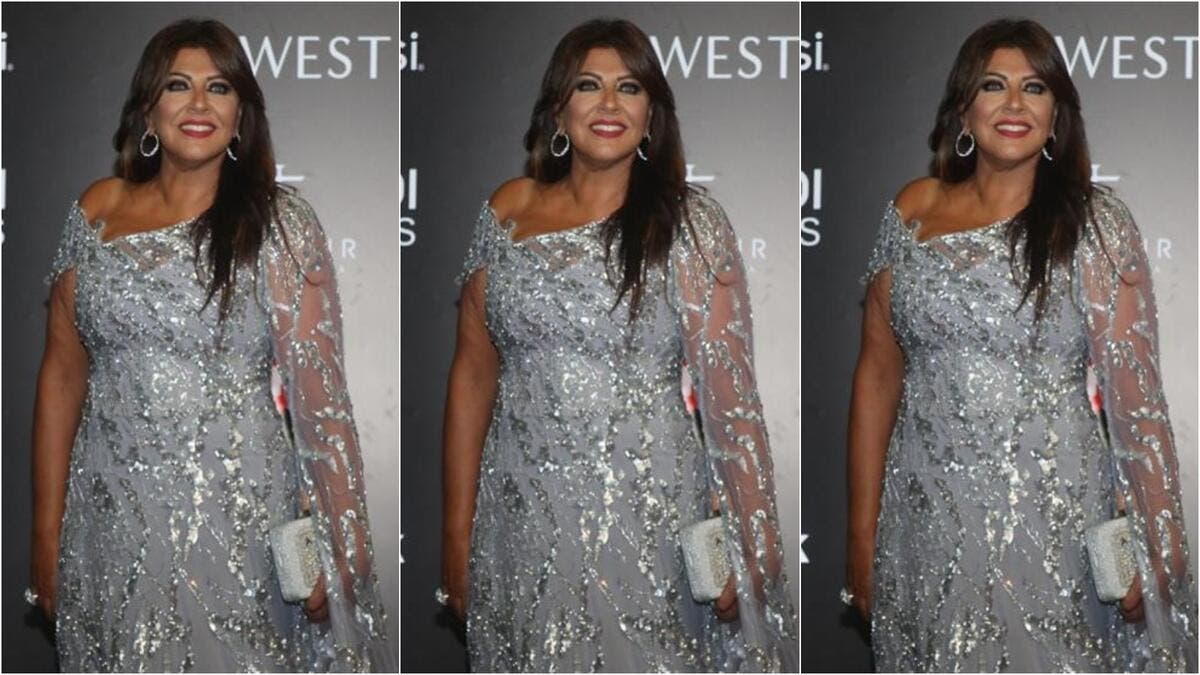 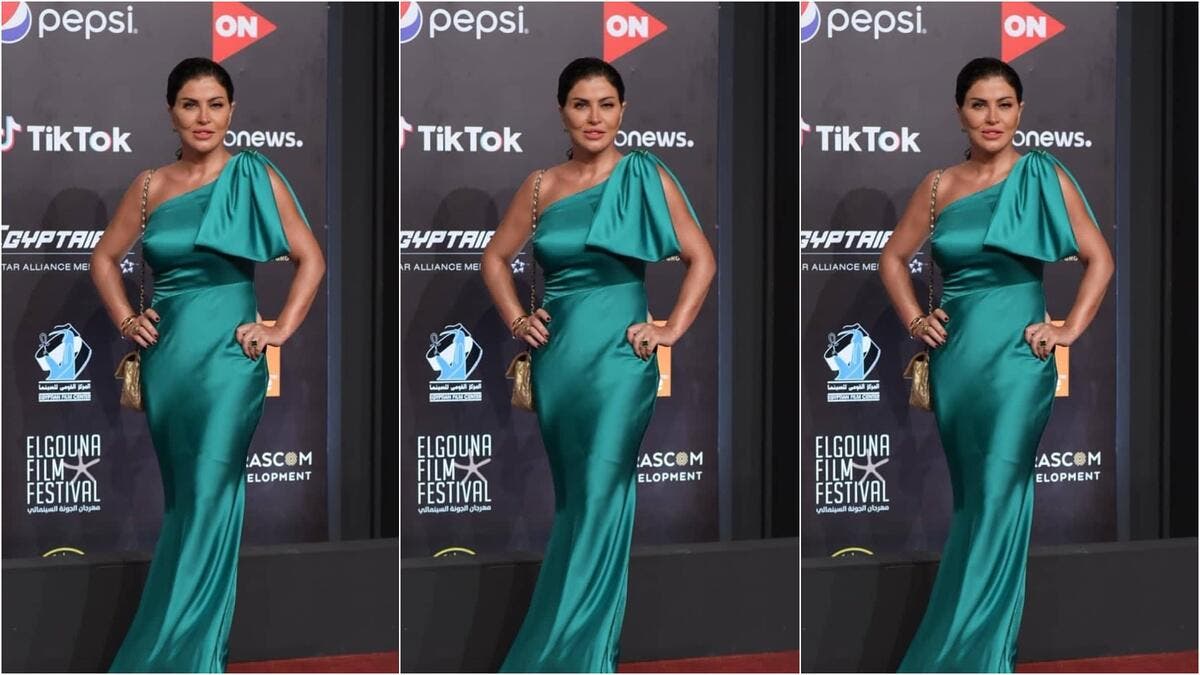 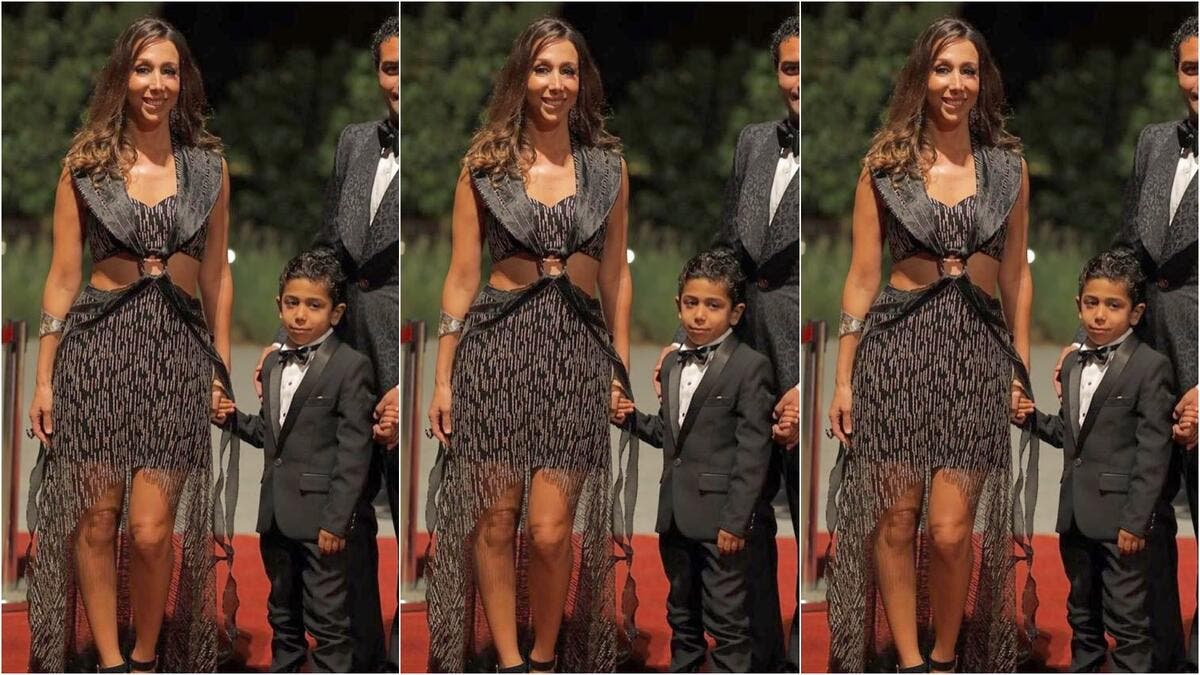 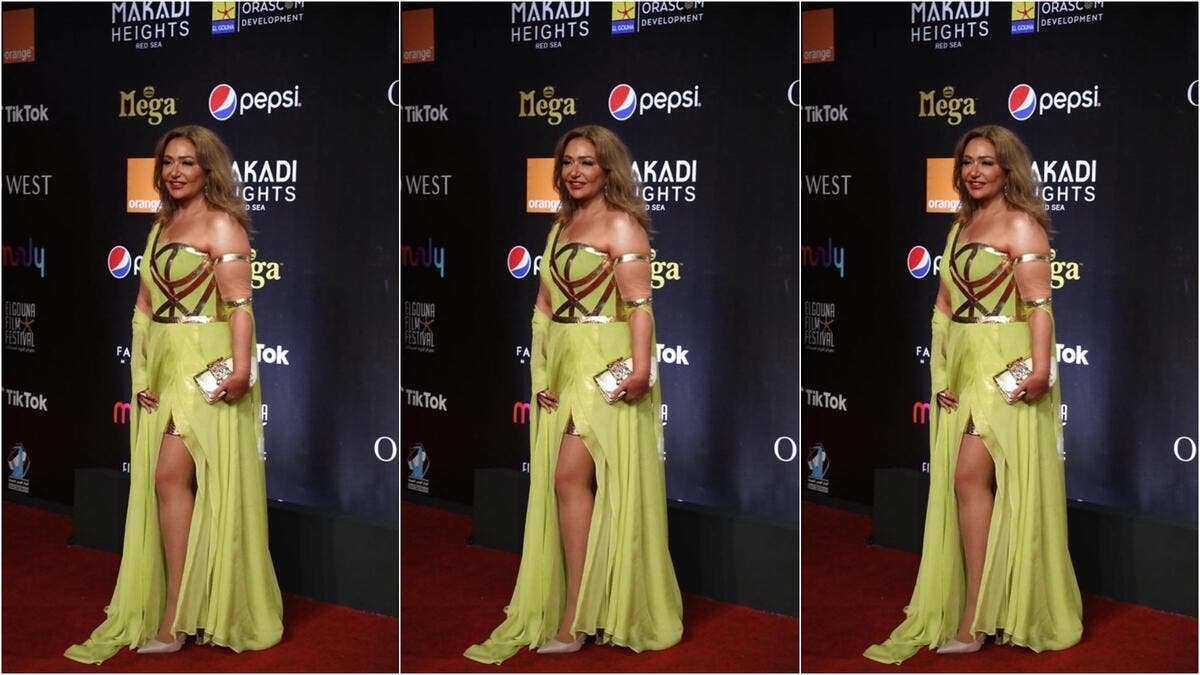 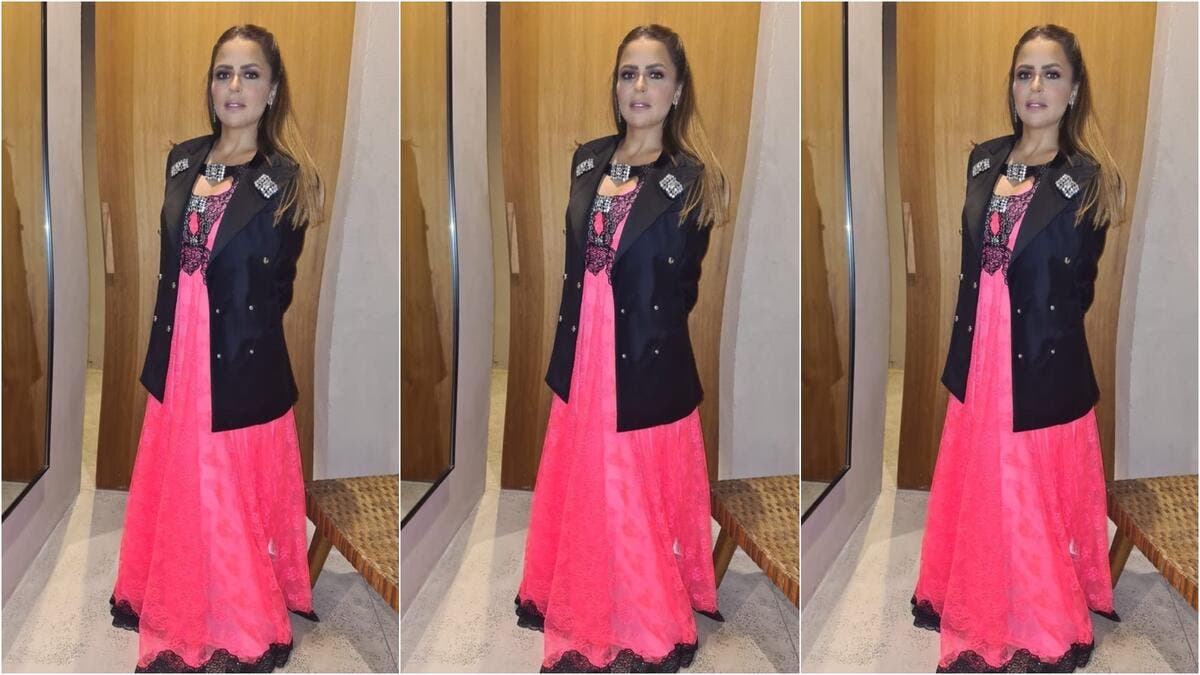 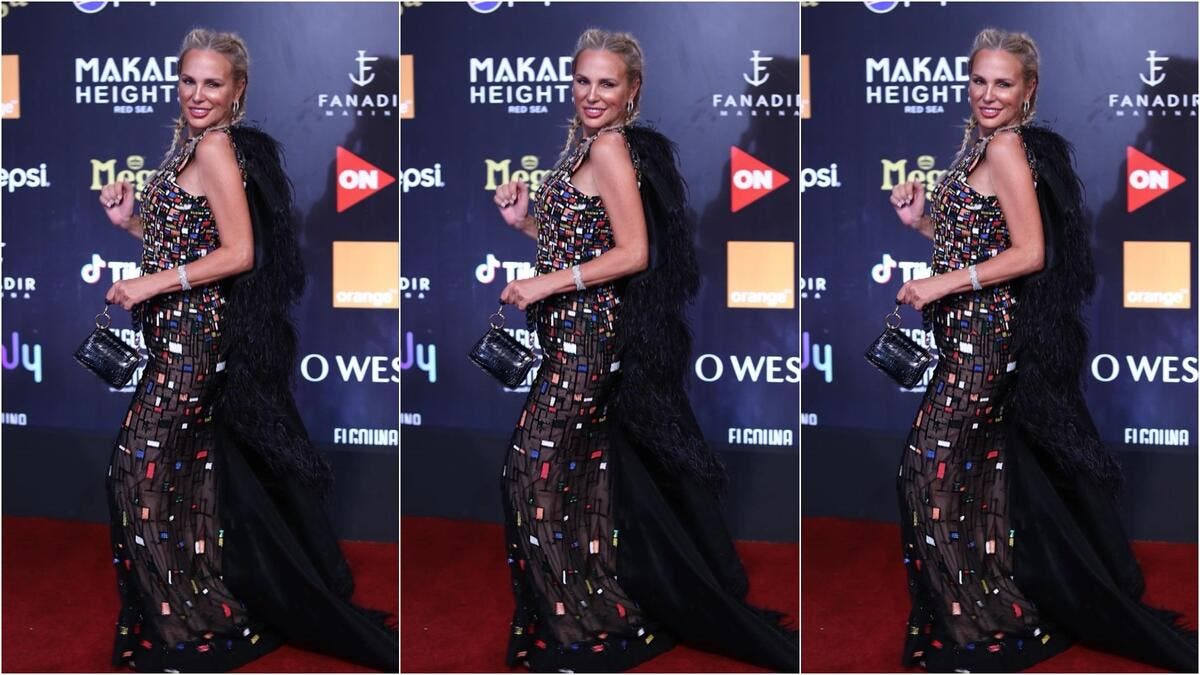 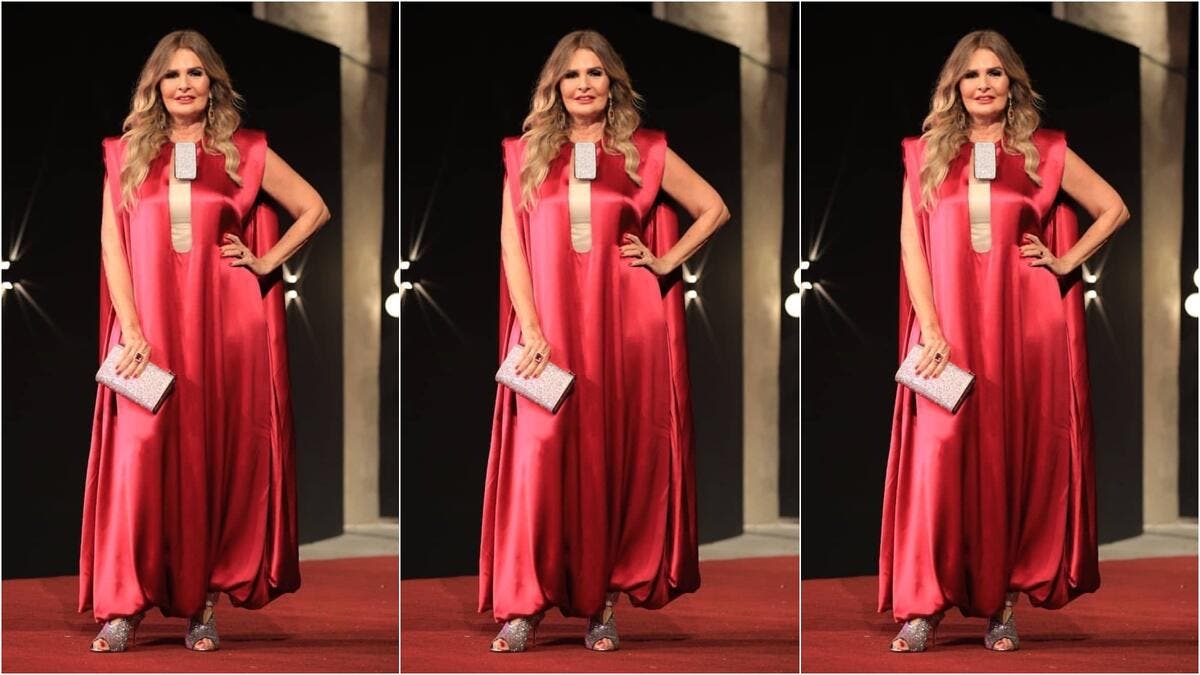 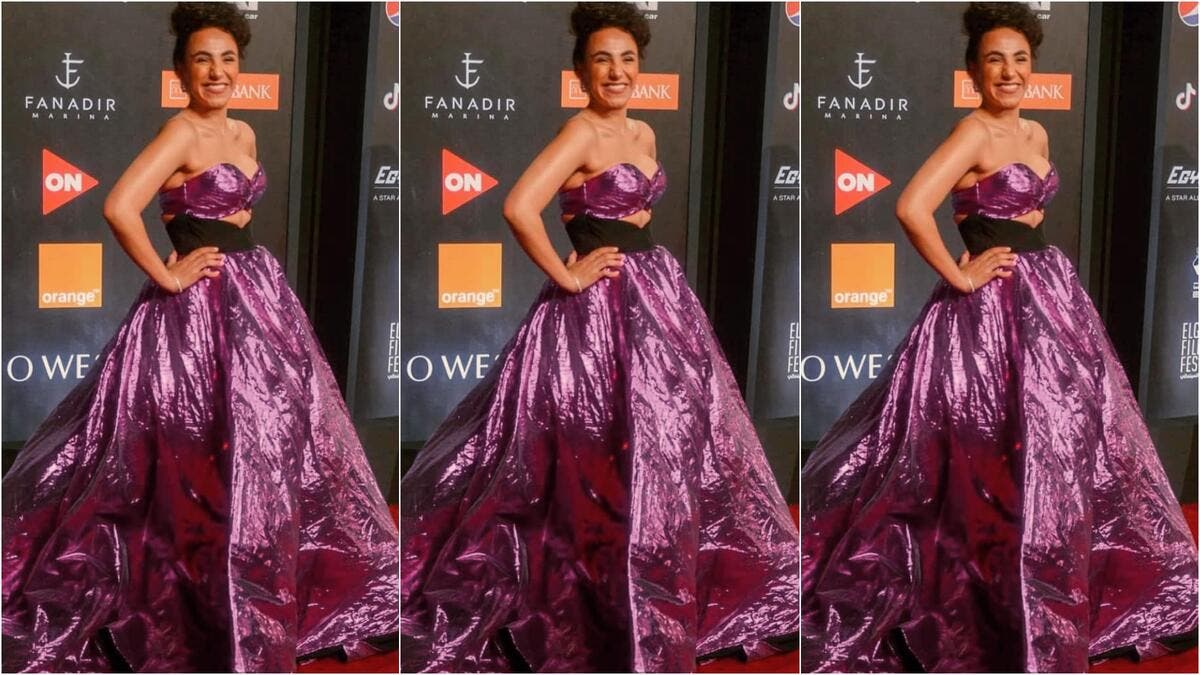 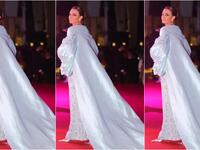 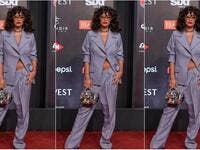 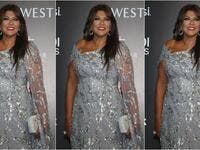 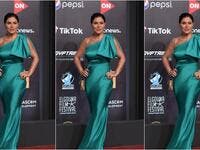 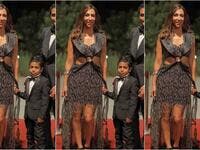 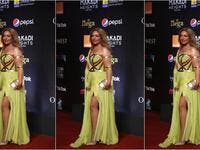 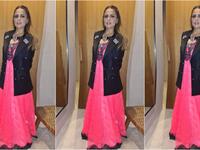 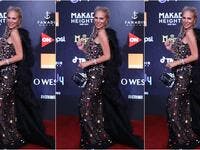 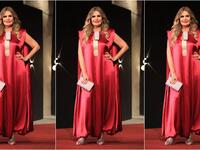 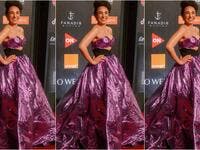 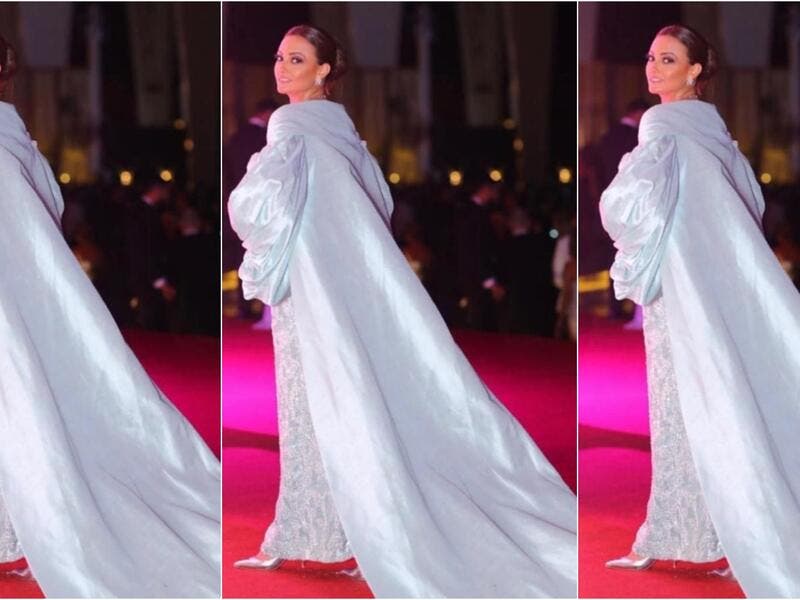 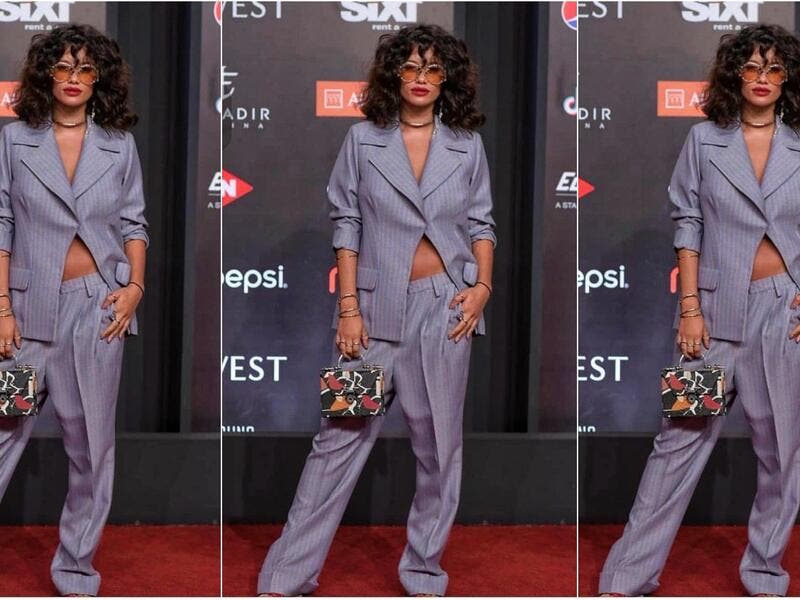 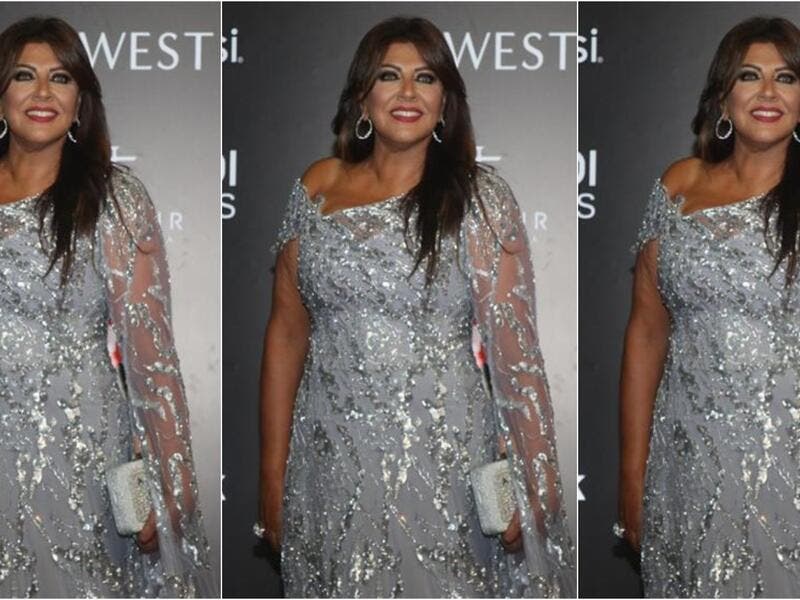 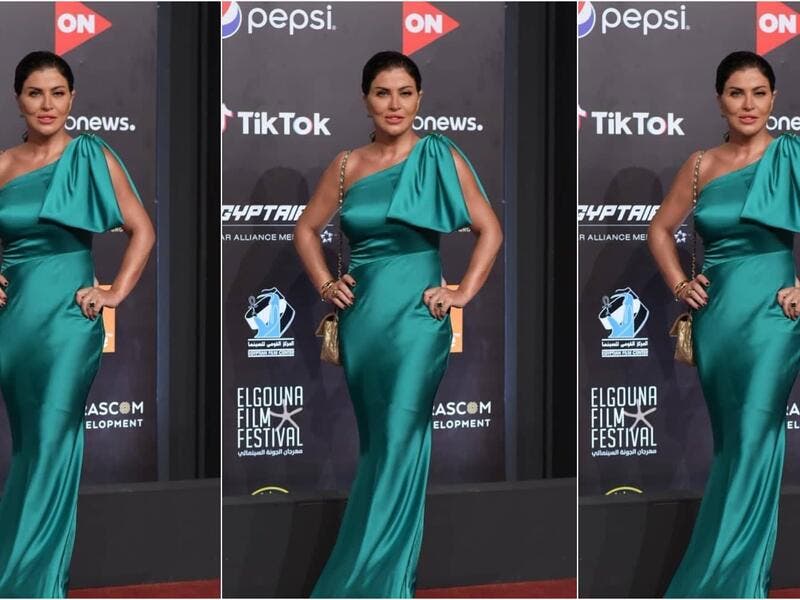 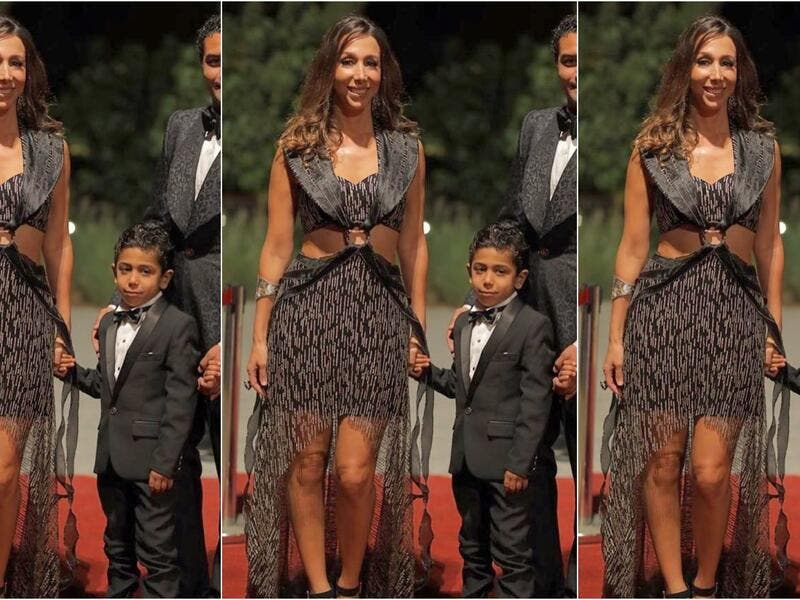 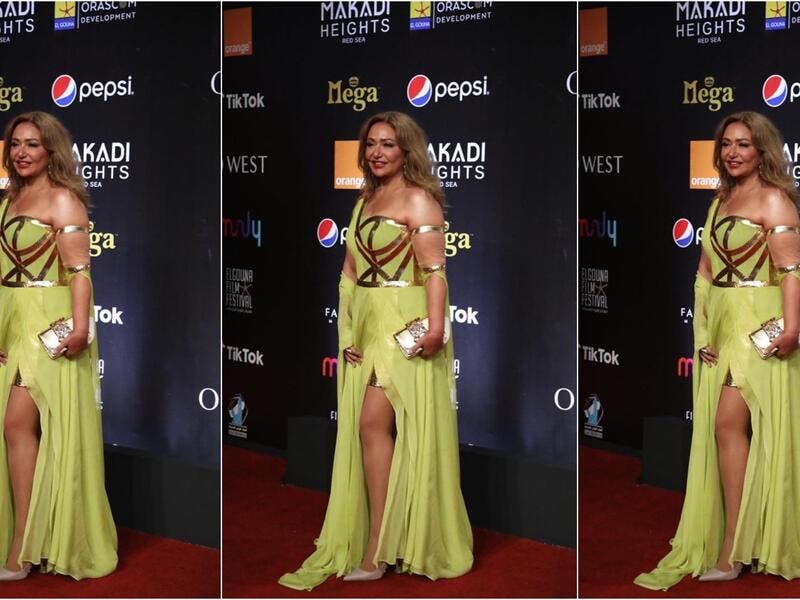 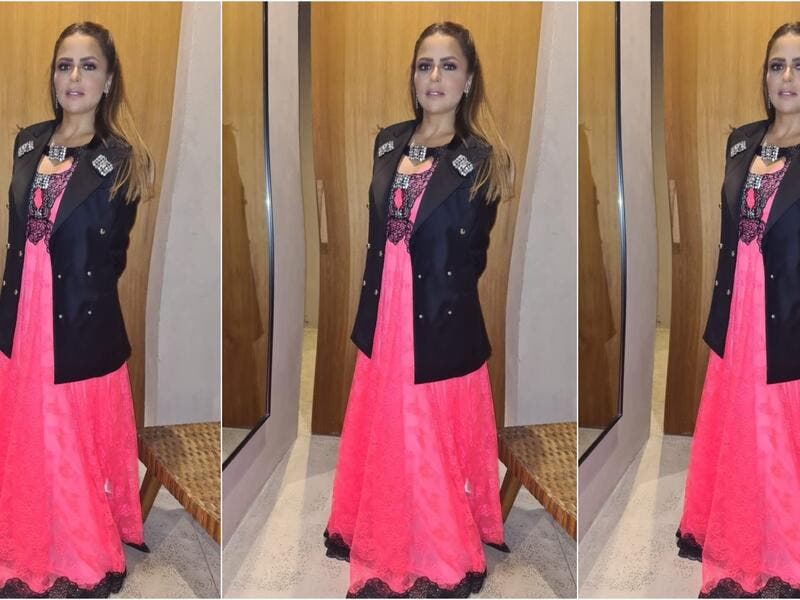 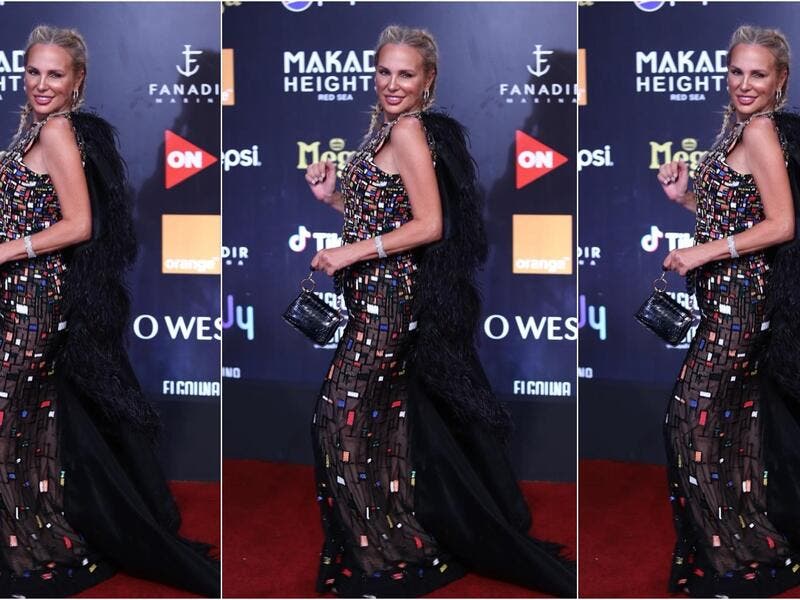 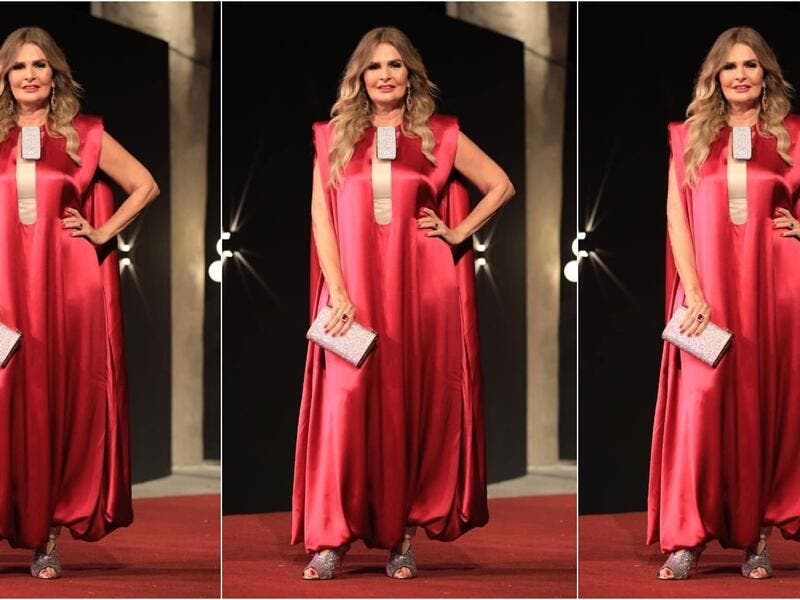 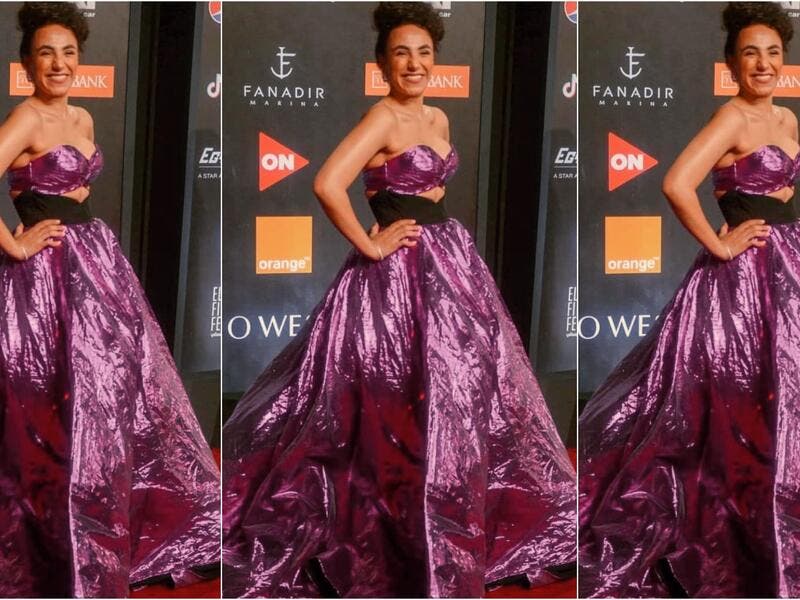