Hind Al-Balushi Dazzles on Instagram After Becoming the Second Wife

The marriage itself was not the only surprise, as it was later revealed that Ali already has a wife and a daughter.

Soon after Hind declared that she didn't know that Ali Youssef was already married with a child, adding that she's fine with being the second wife and that Sharia allows men to marry up to four women.

Hind's marriage was reflected on Instagram as she stunned in her latest pictures.. Check them out 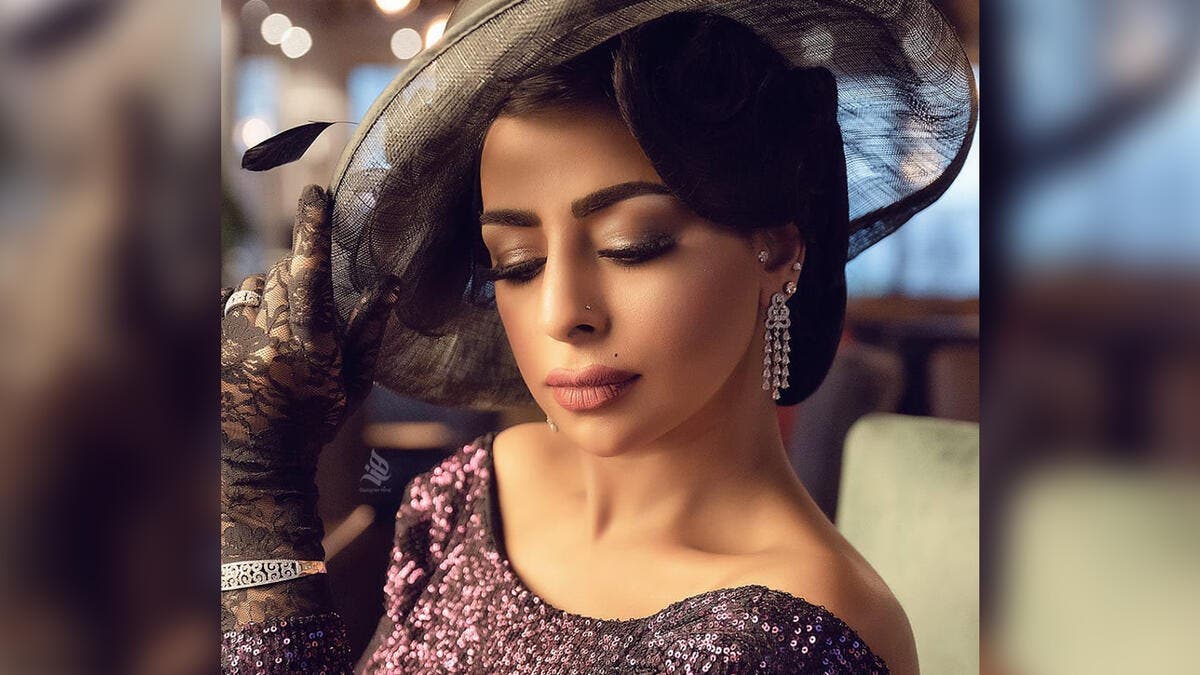 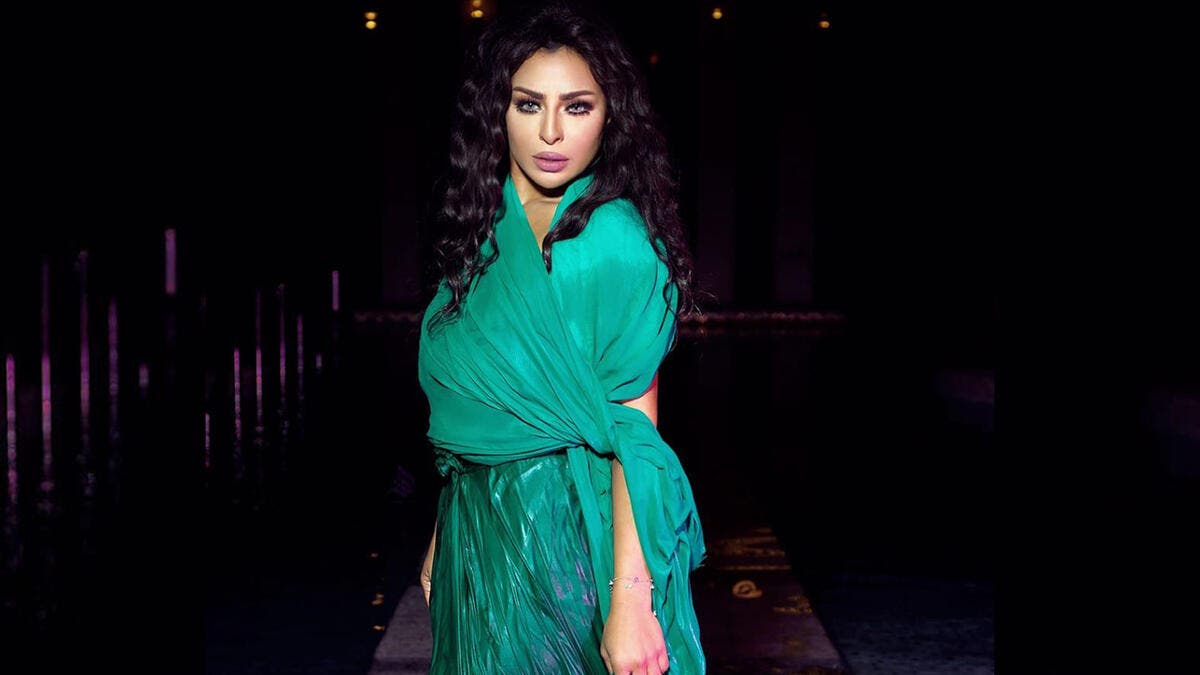 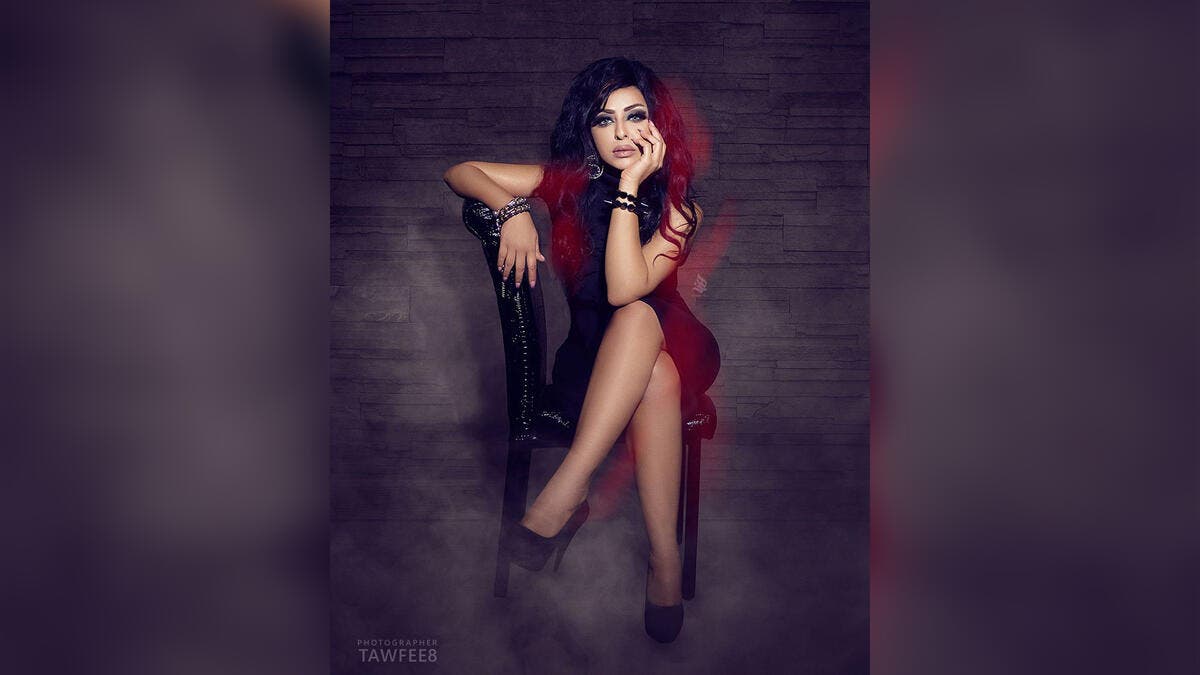 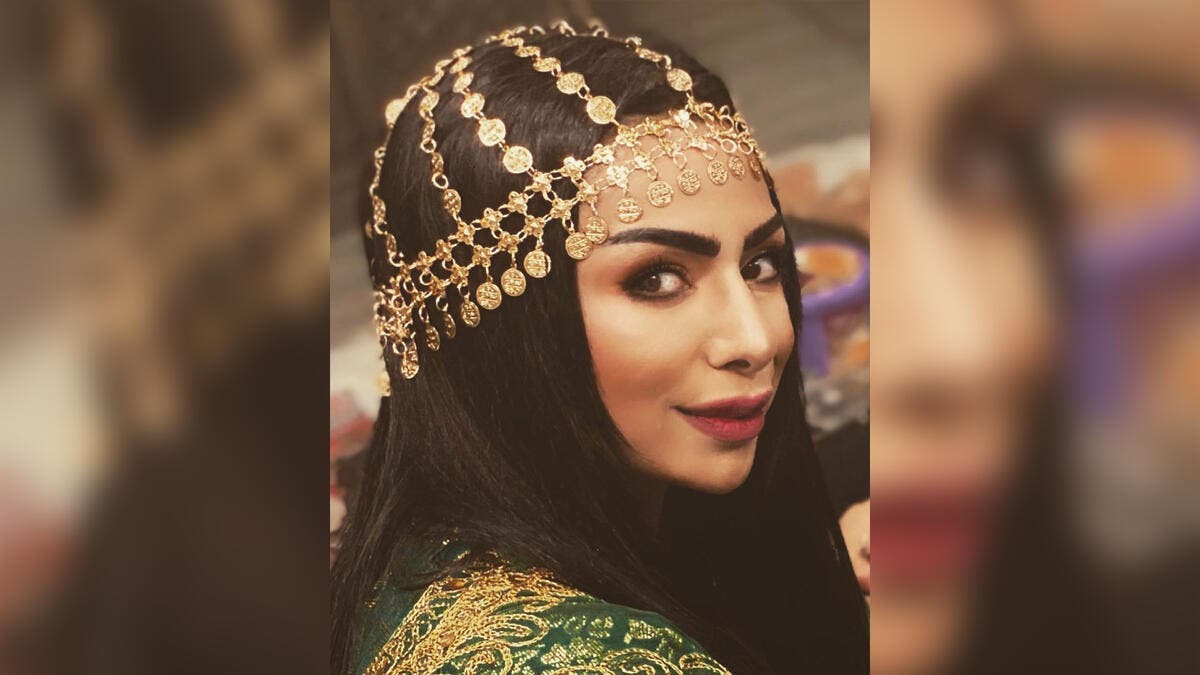 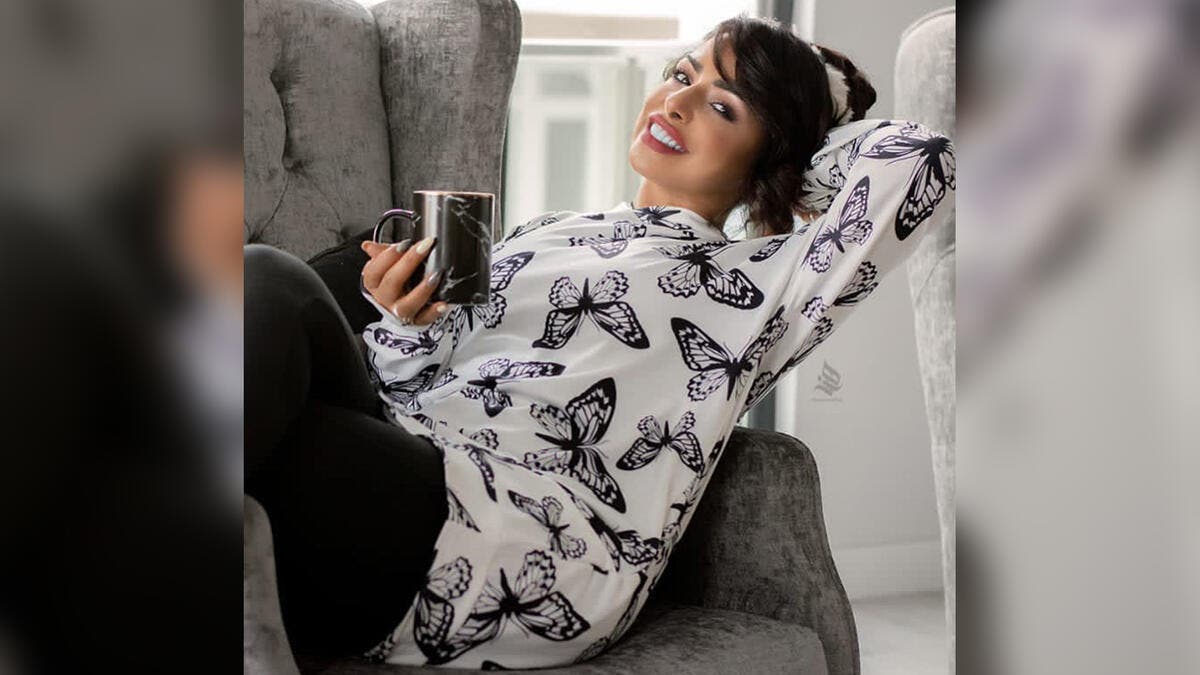 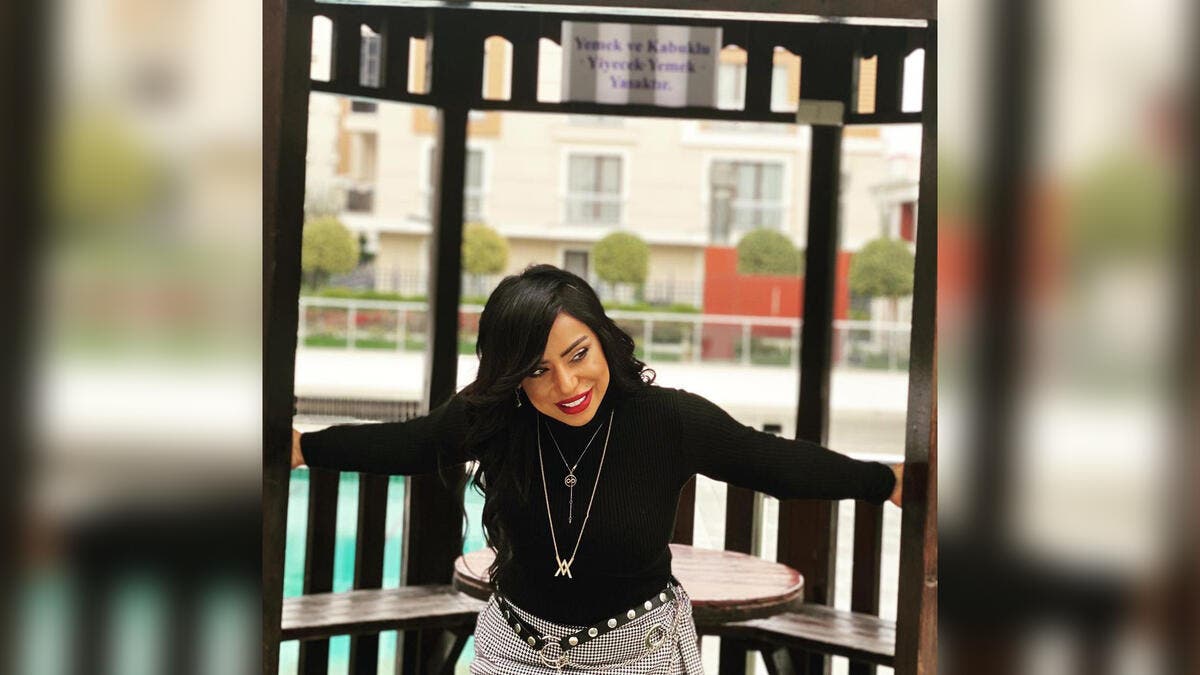 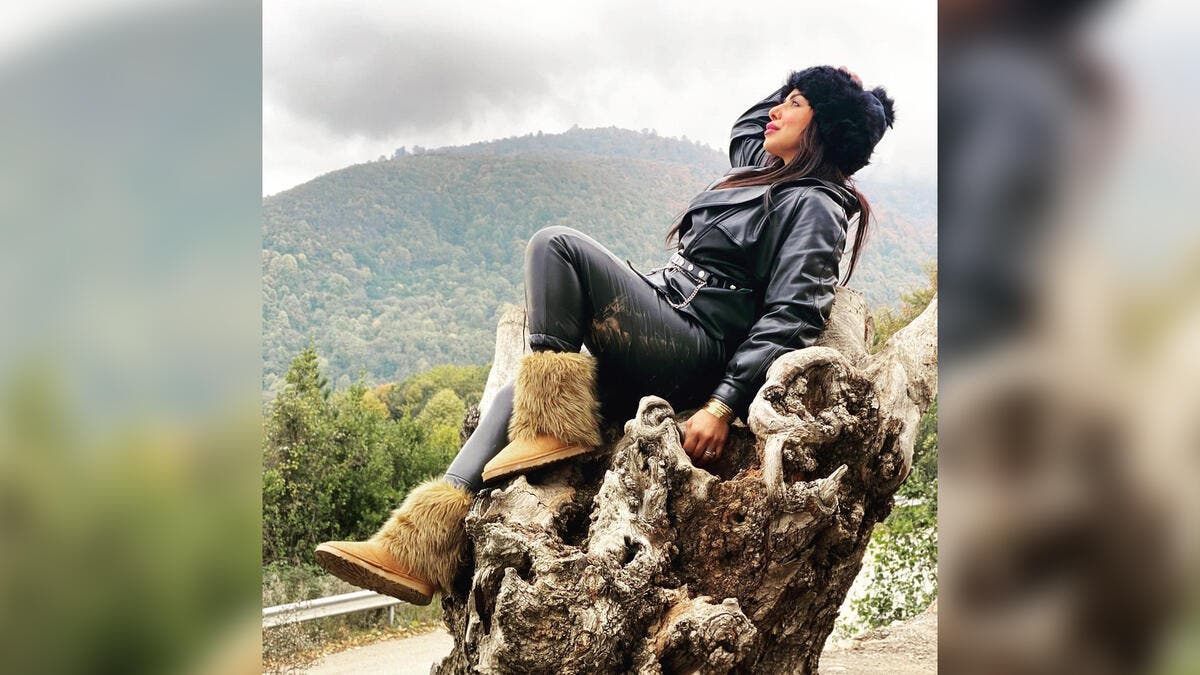 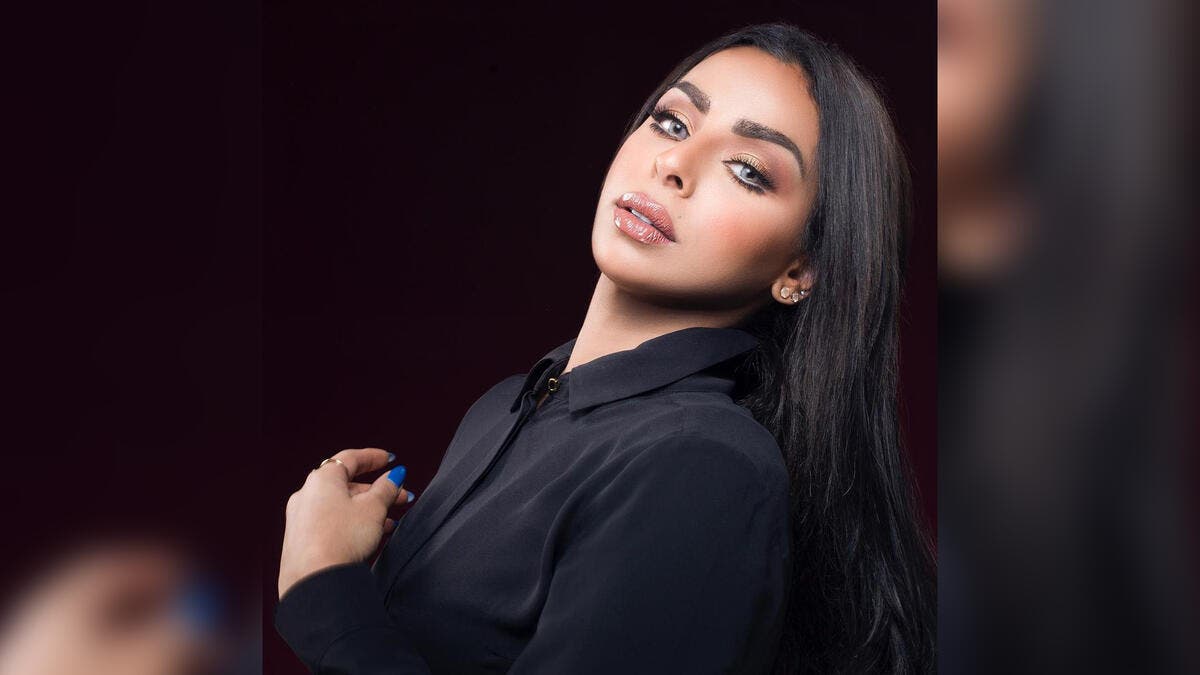 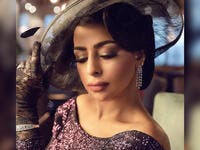 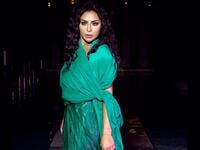 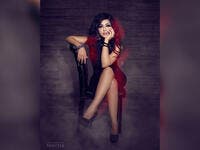 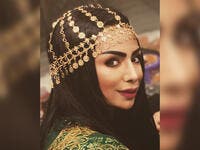 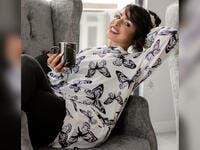 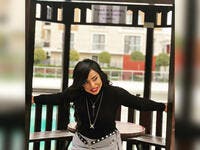 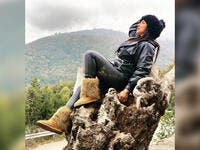 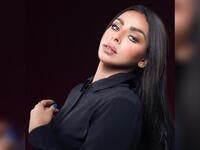 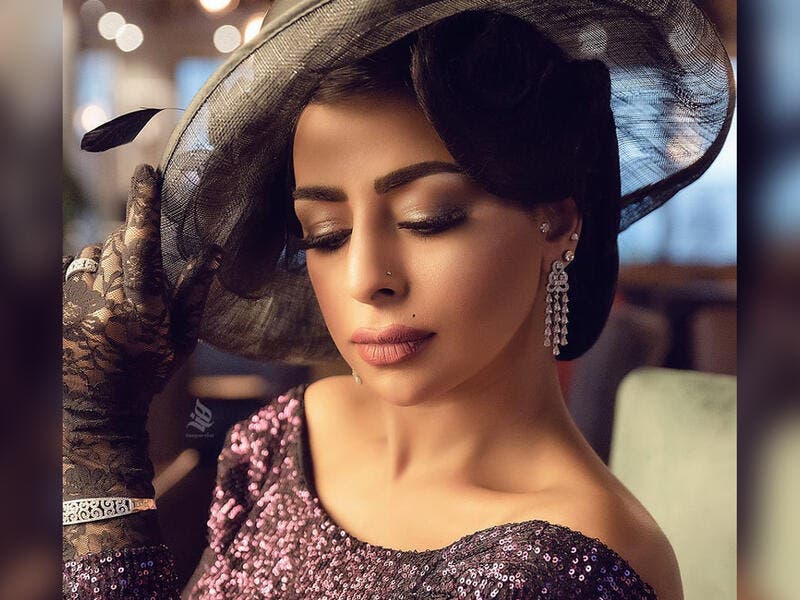 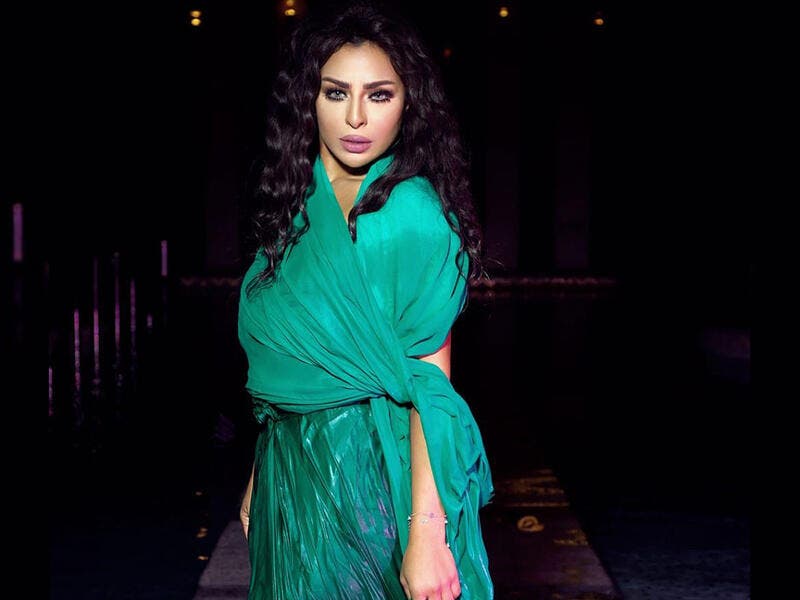 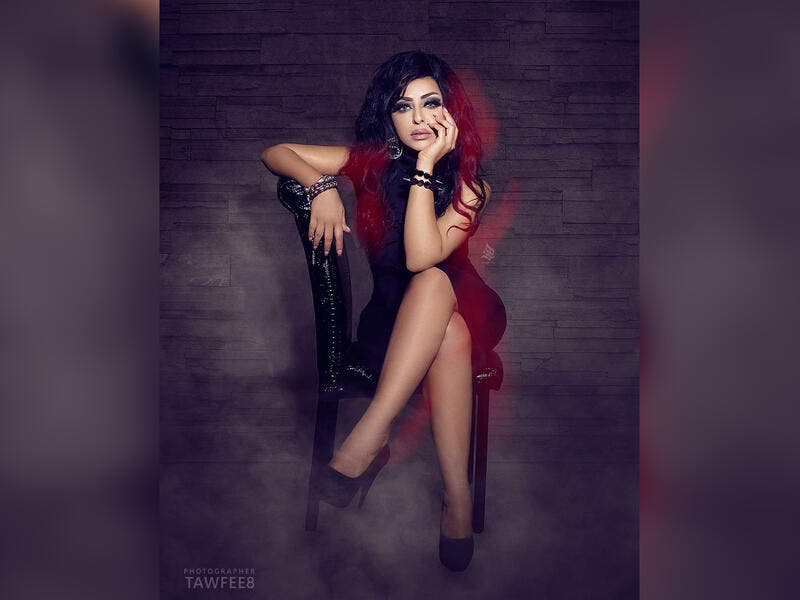 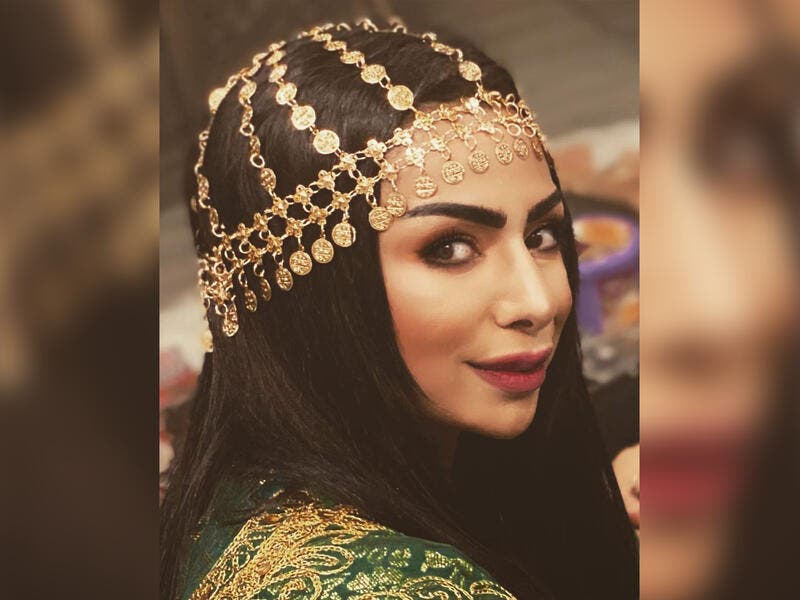 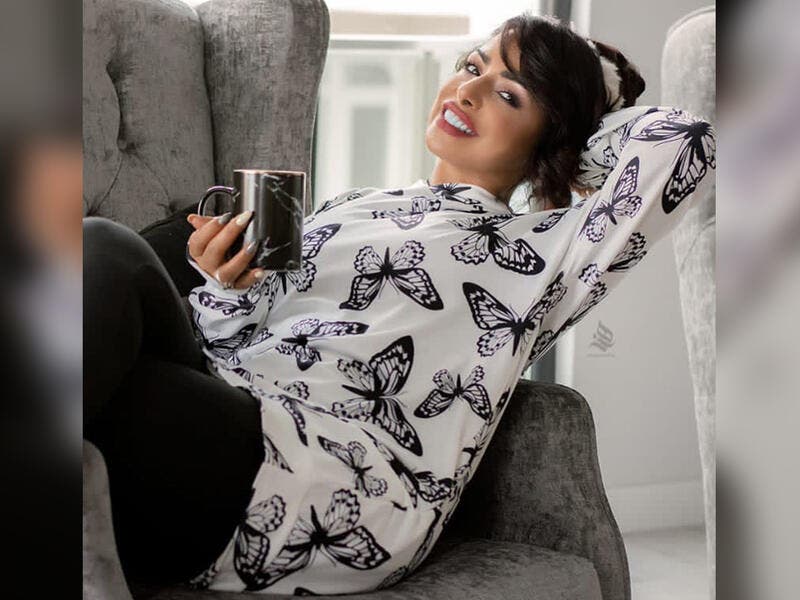 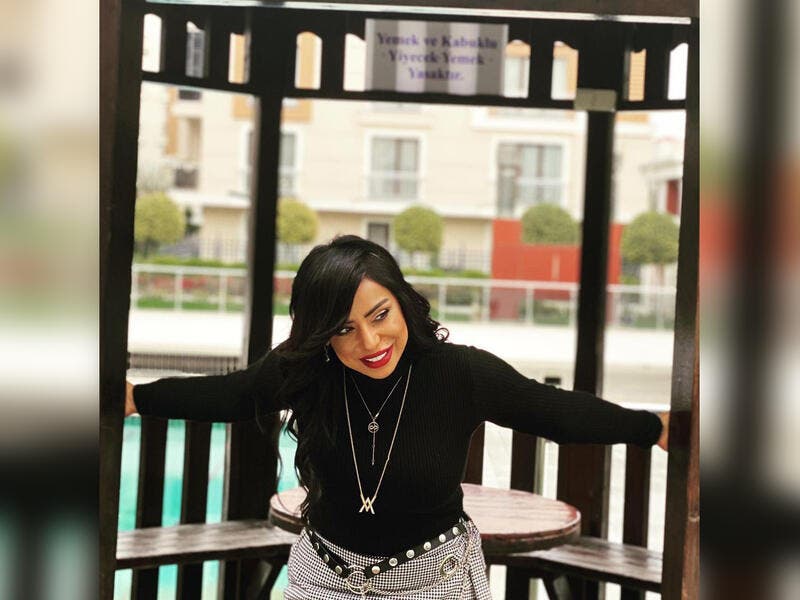 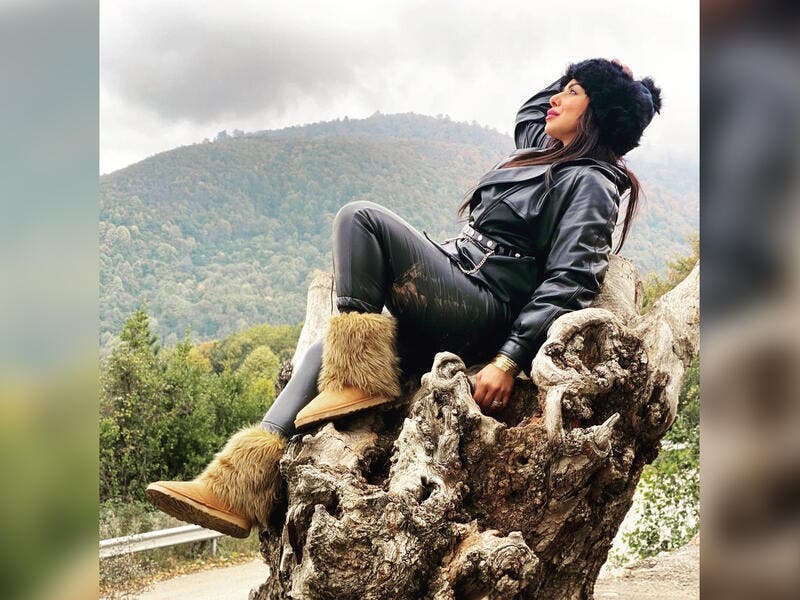 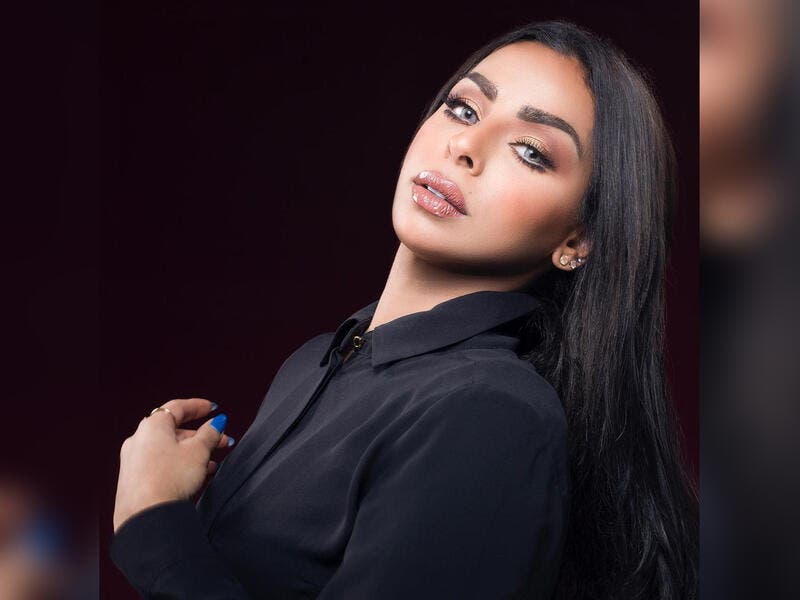