The 78th edition of Venice Film Festival has witnessed a large presence of the world a-listers.

The festival took place at Venice Lido between September 1 - 11. President of the Jury was South Korean director Bong Joon, and the opening and closing nights were hosted by Serena Rossi. 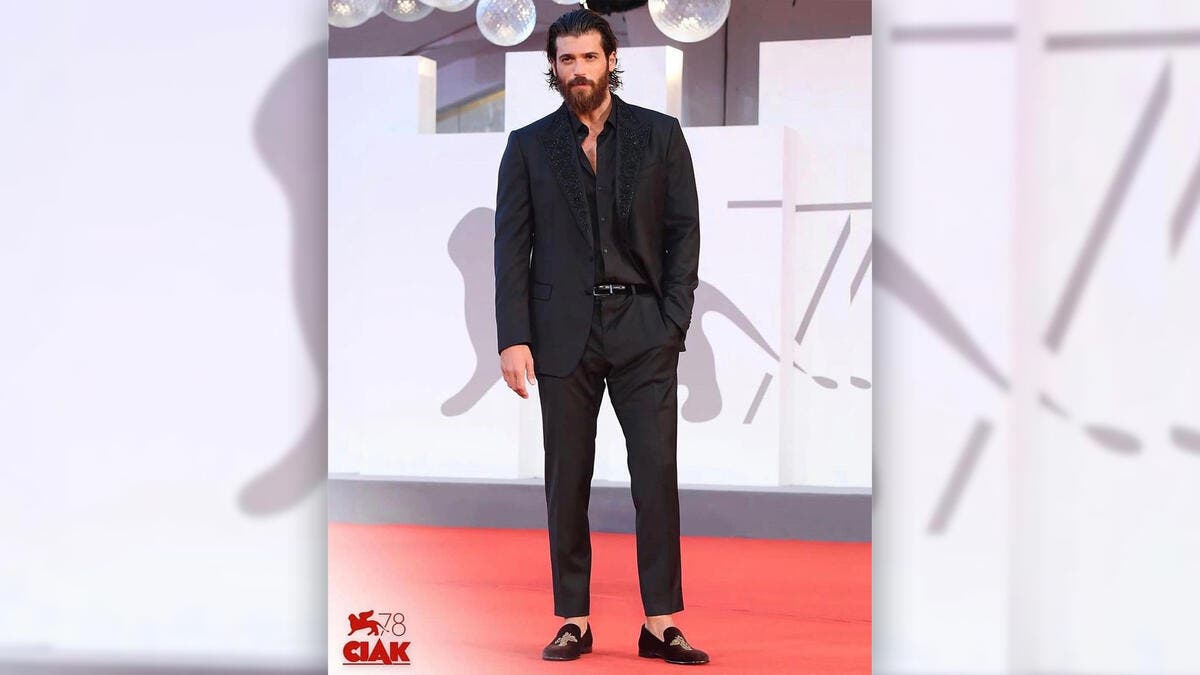 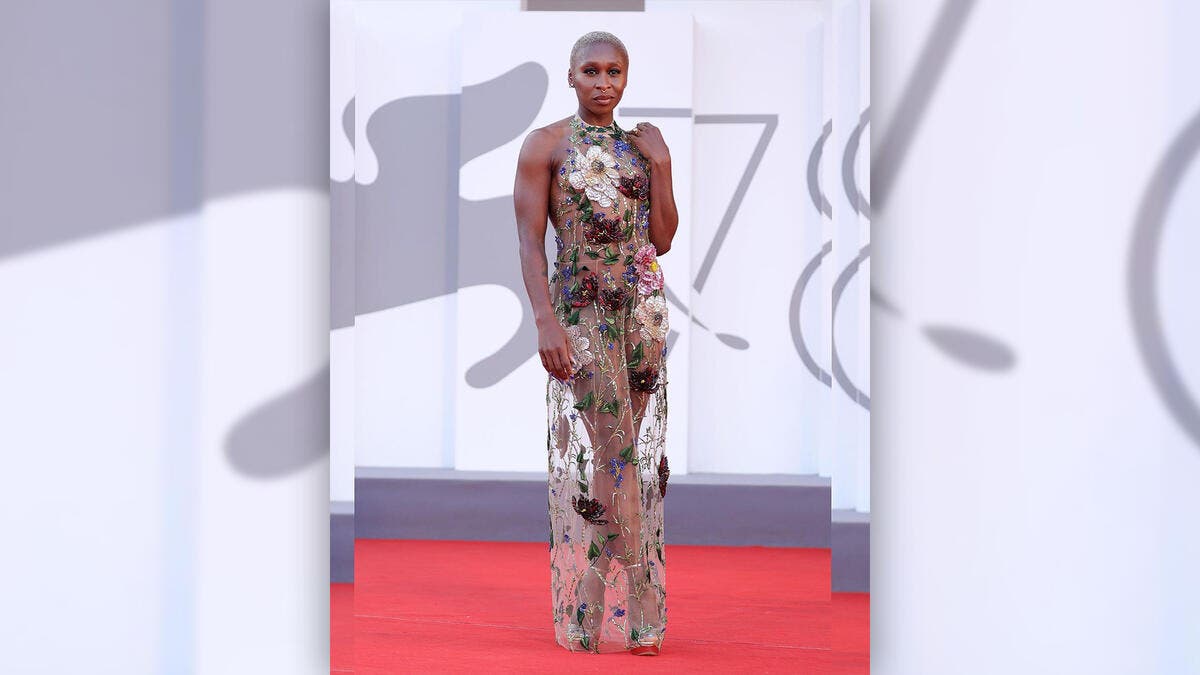 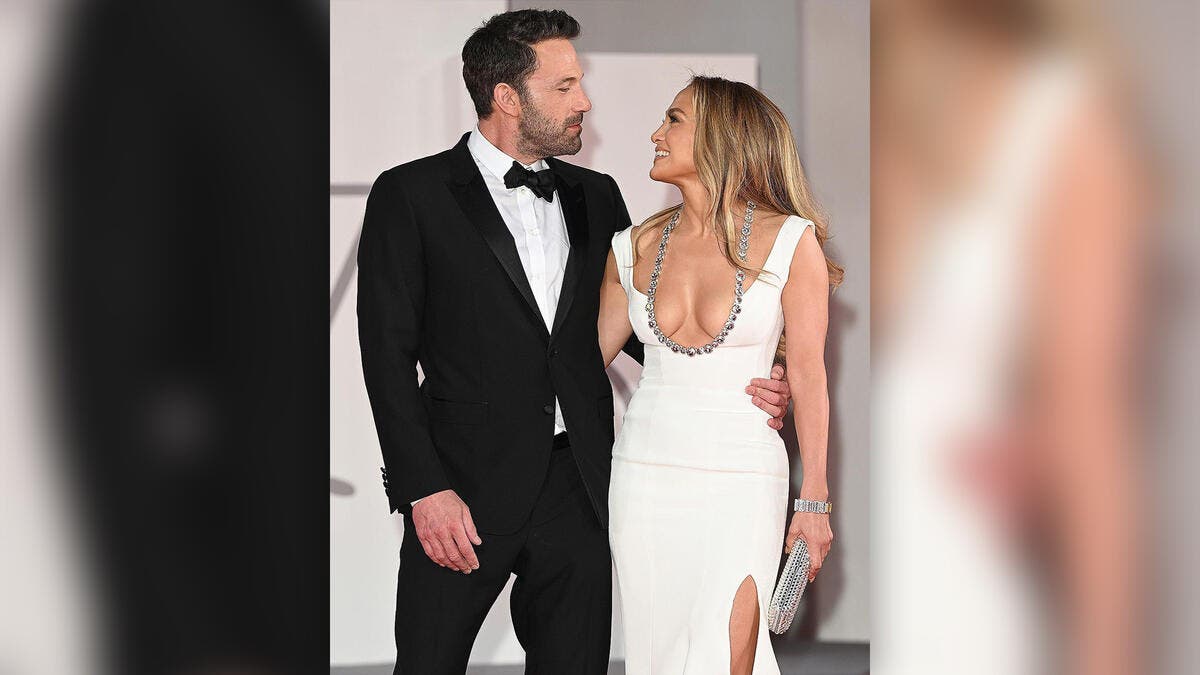 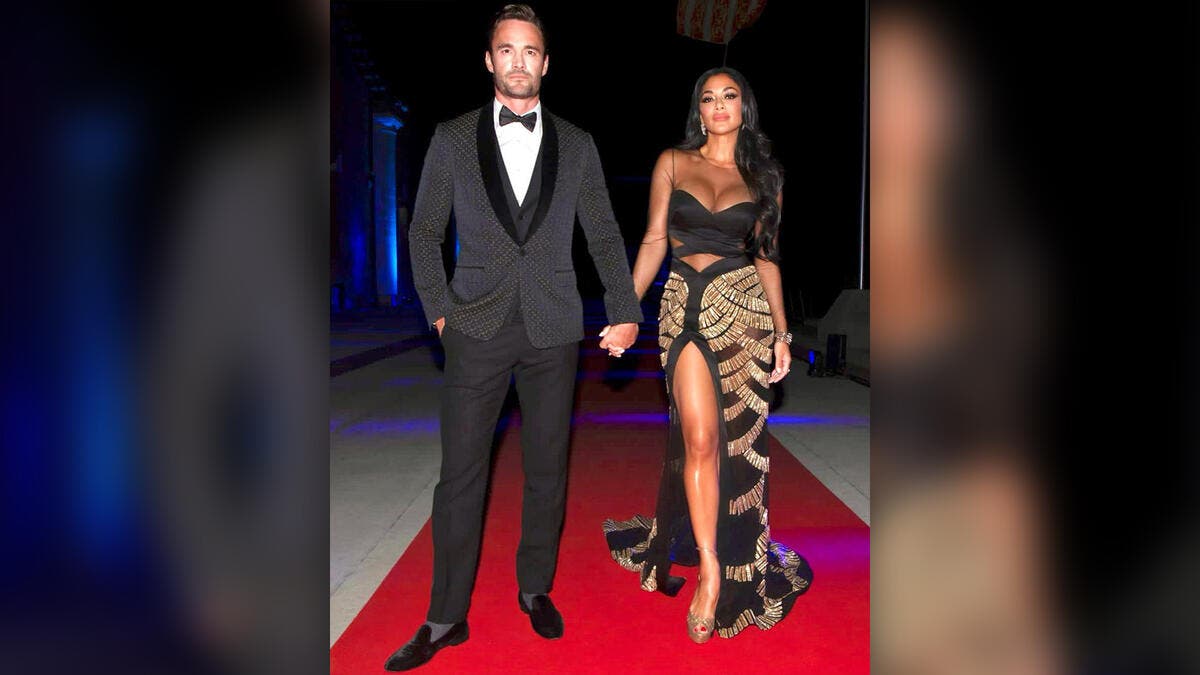 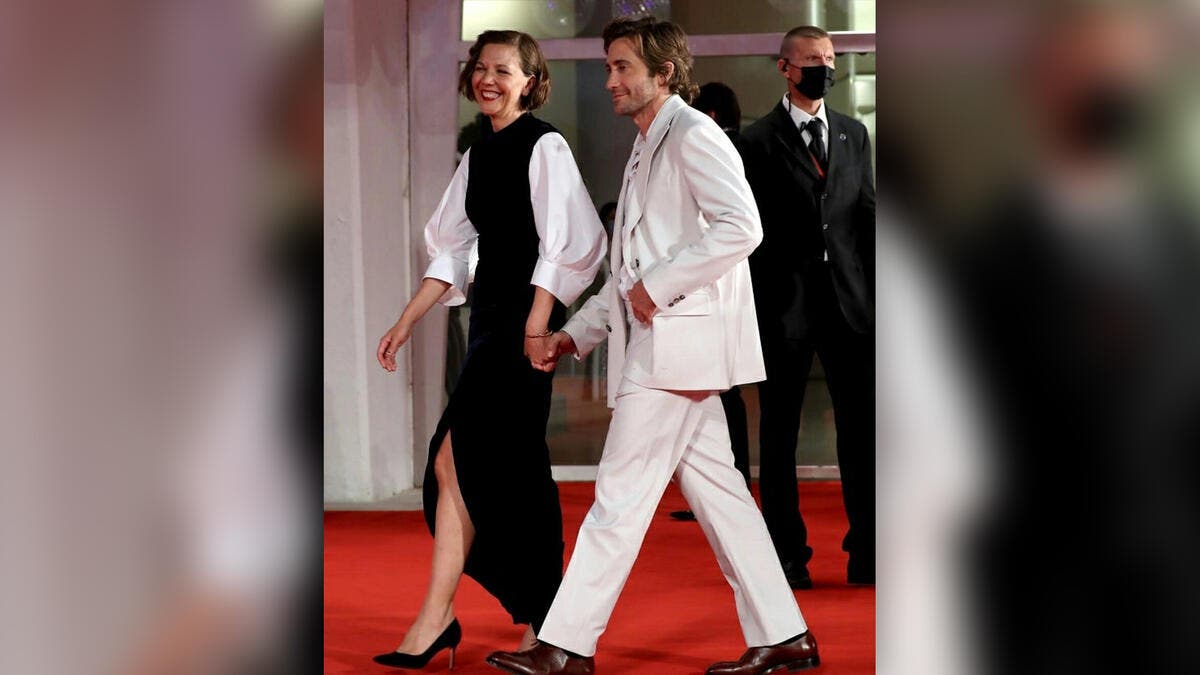 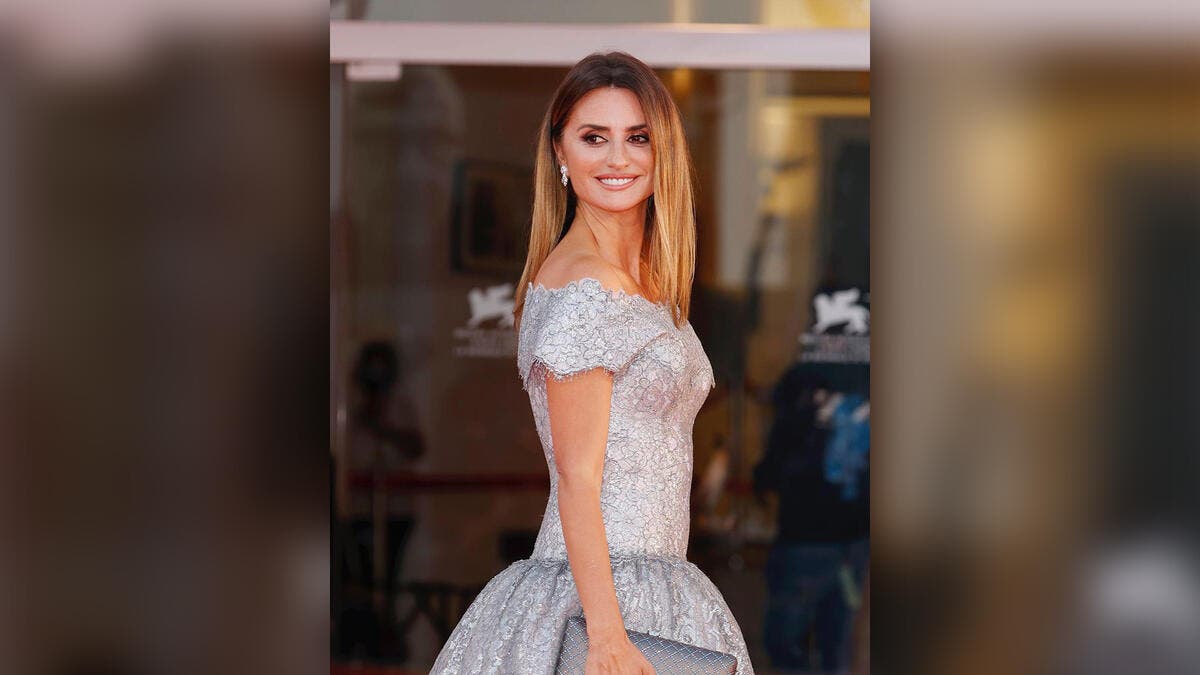 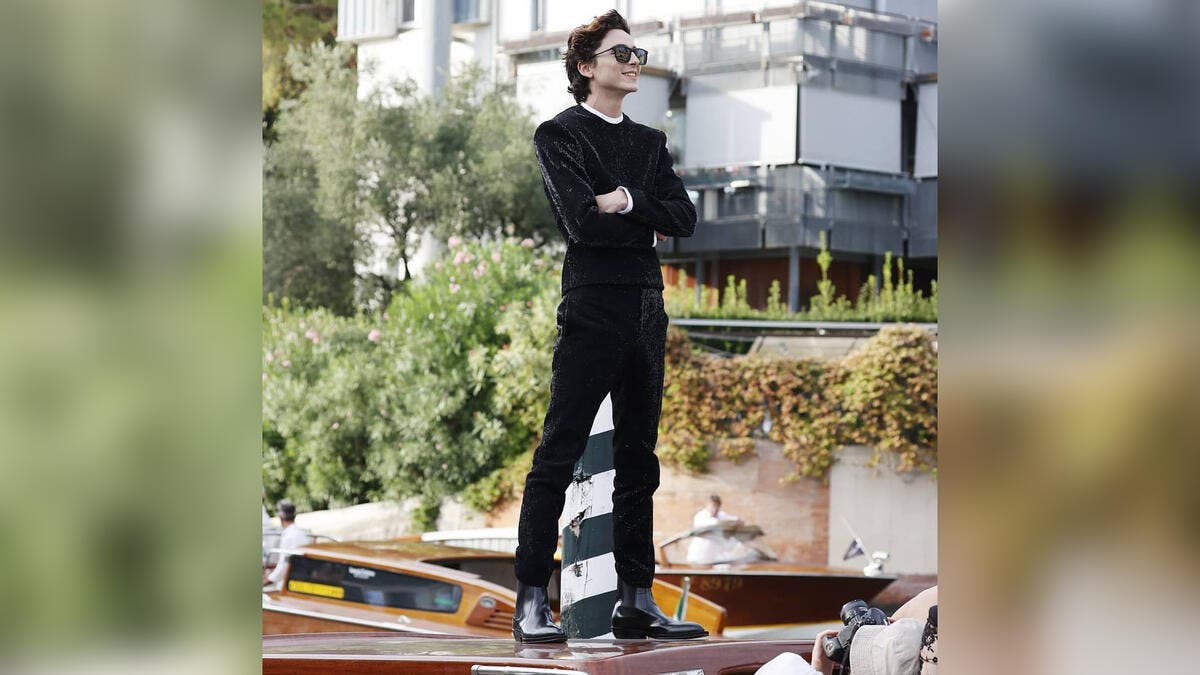 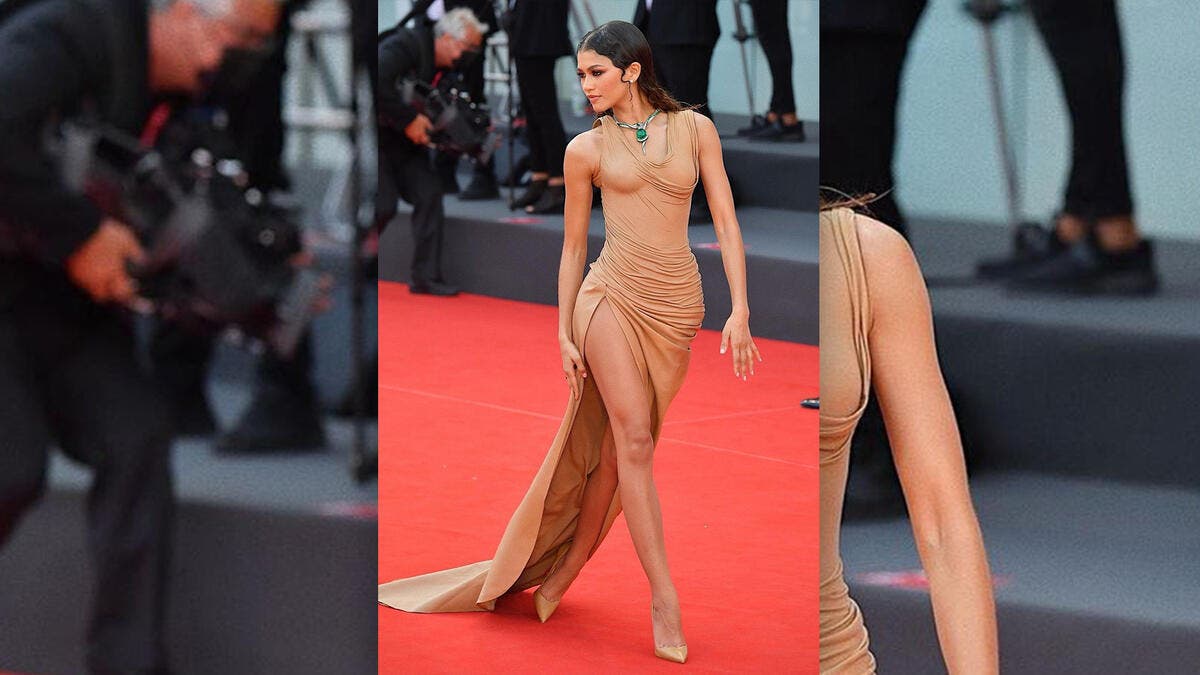 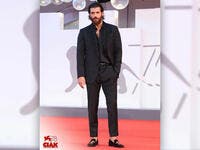 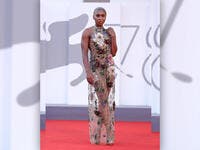 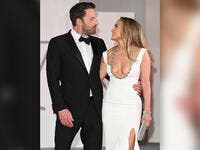 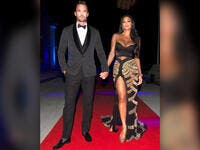 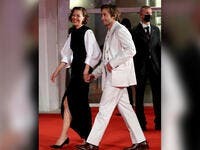 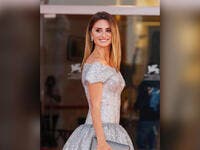 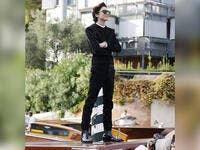 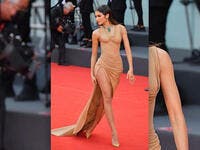 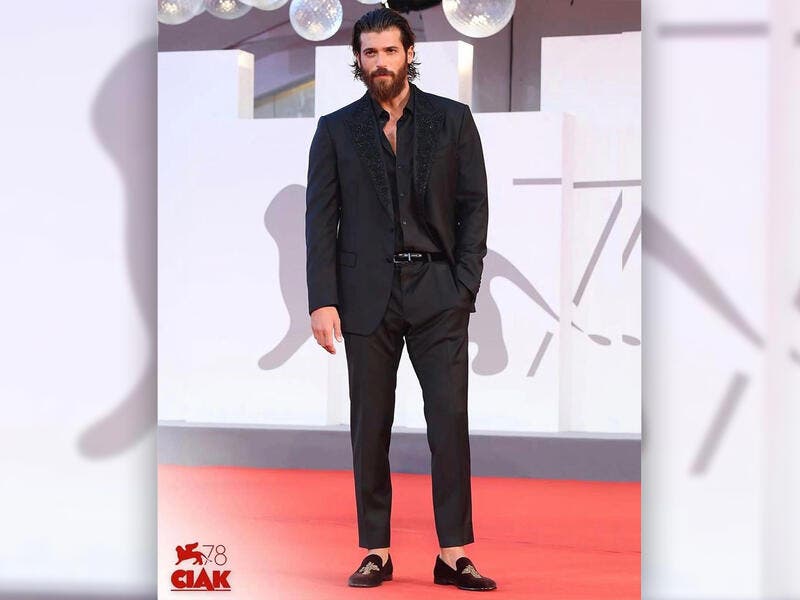 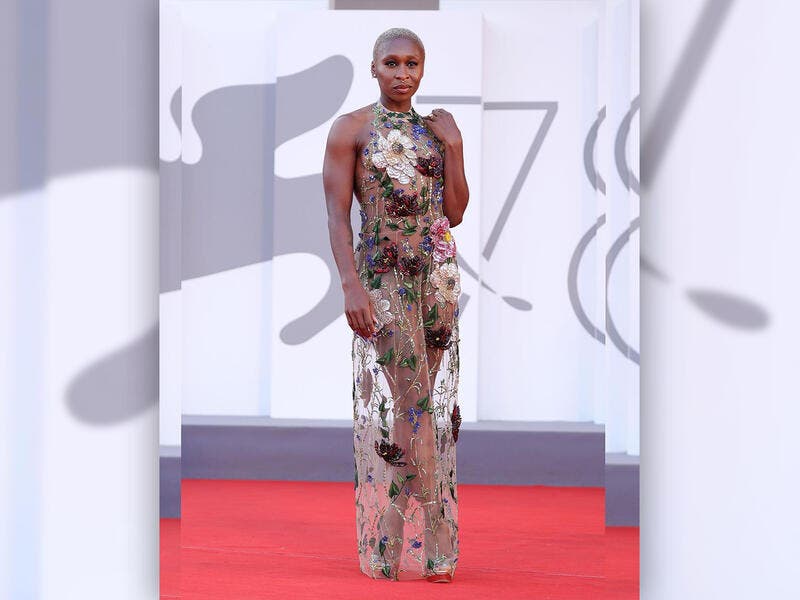 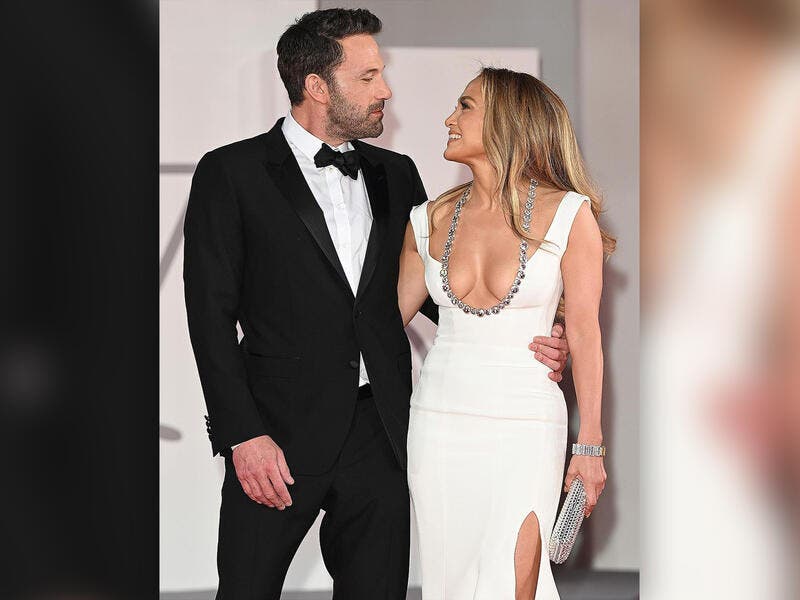 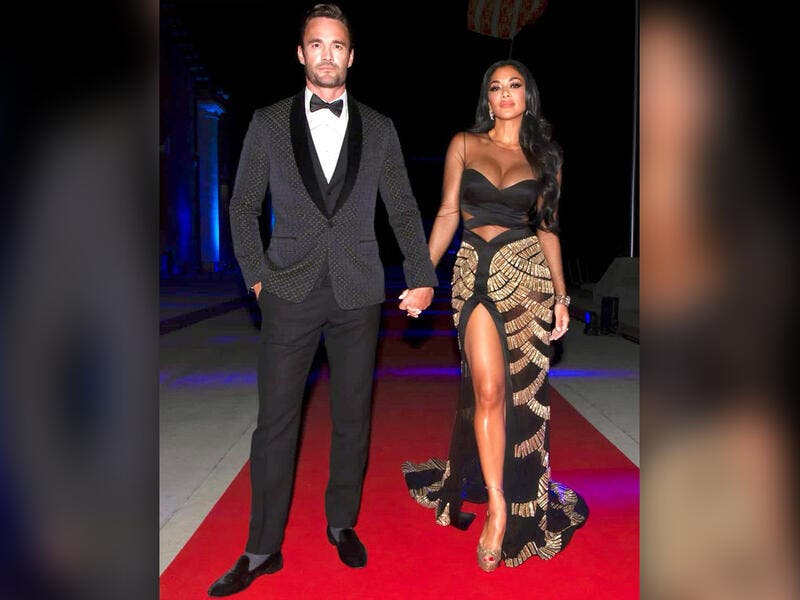 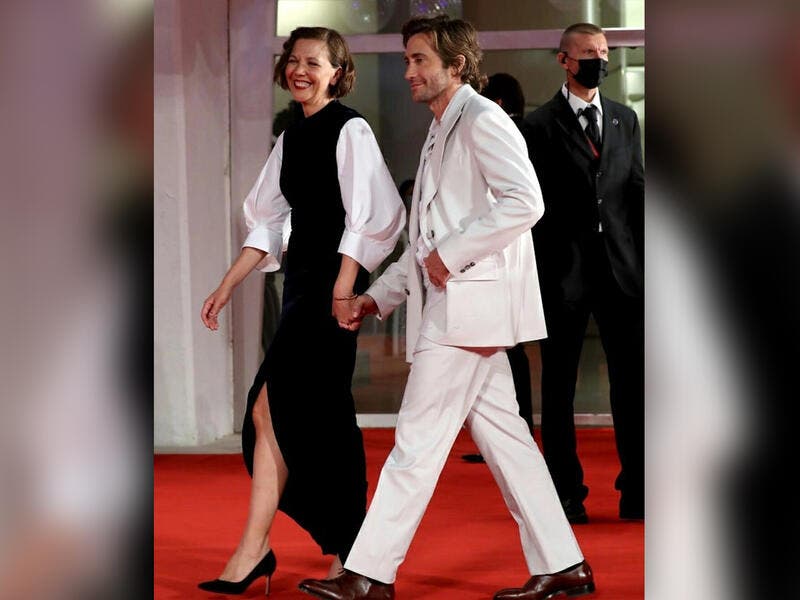 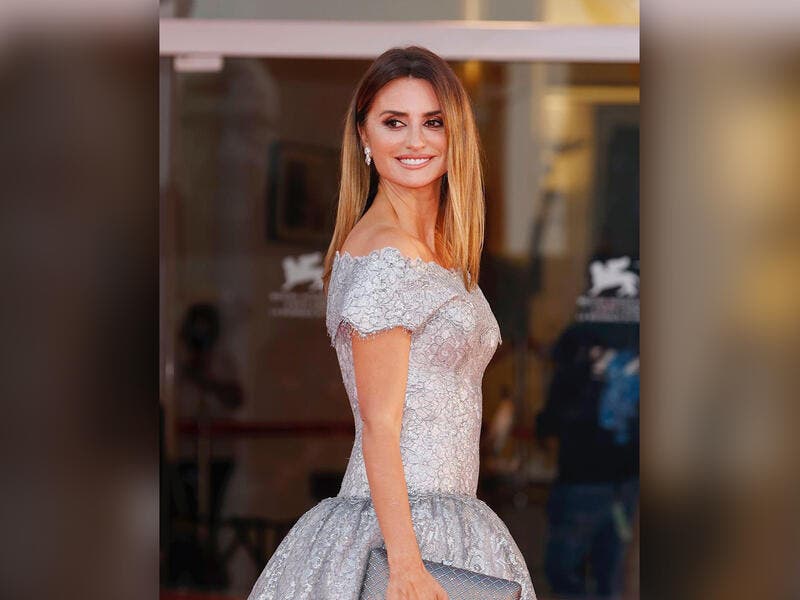 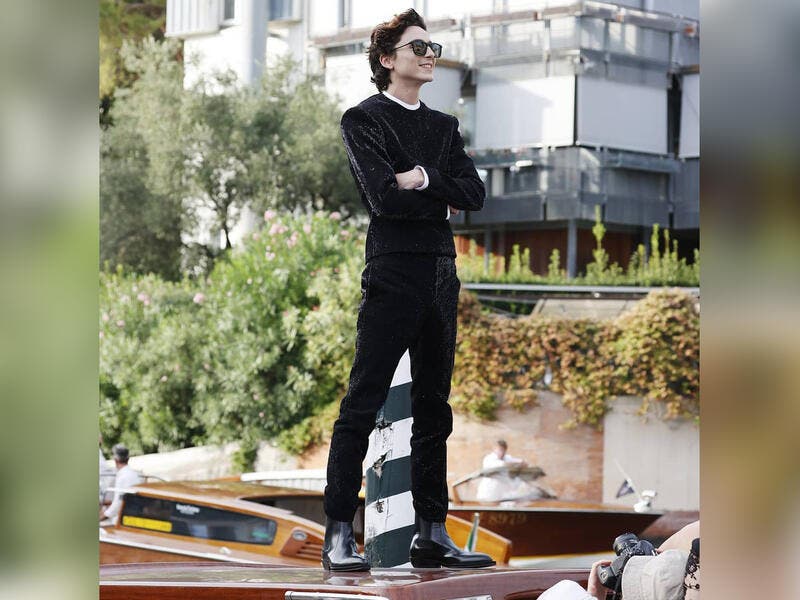 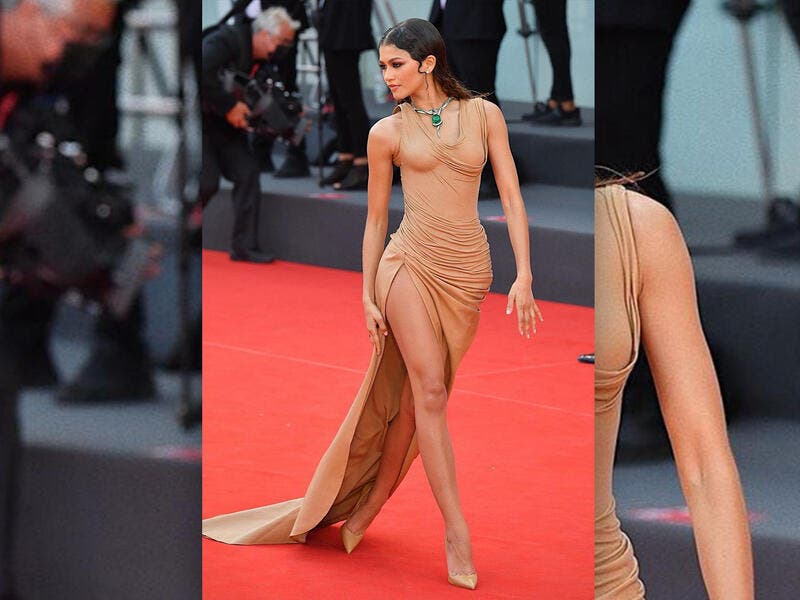