The Duchess of Cambridge mixed designer with traditional outfits for her royal tour of Pakistan - and wore £12, 500 of new clothing for the five-day visit.

Kate, 38, ticked two of her go-to labels off the list by the second day - after wearing a bold green tunic by designer Catherine Walker and a glittery dress by Jenny Packham.

And she made sure to pay her respects to the nation too by opting for a traditional green shalwar kameez and headscarf by international Pakistani designer Maheen Khan.

Through her carefully selected outfit choices - most noticeably a traditional blue kurta and scarf also by Maheen Khan - Kate also paid a touching tribute to her late mother-in-law, Princess Diana.

The royal's day two outfit bore a striking resemblance to a light blue floral patterned outfit the Princess of Wales wore at the Imran Khan Shaukat Khanum memorial hospital in Lahore in May 1997. 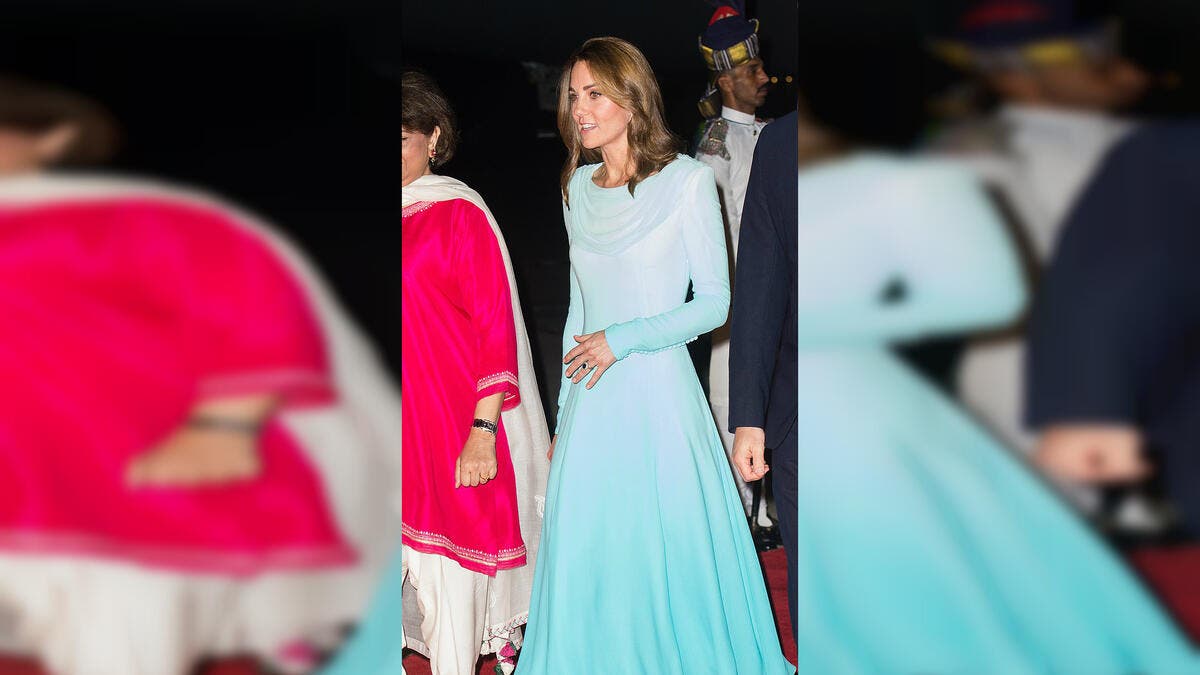 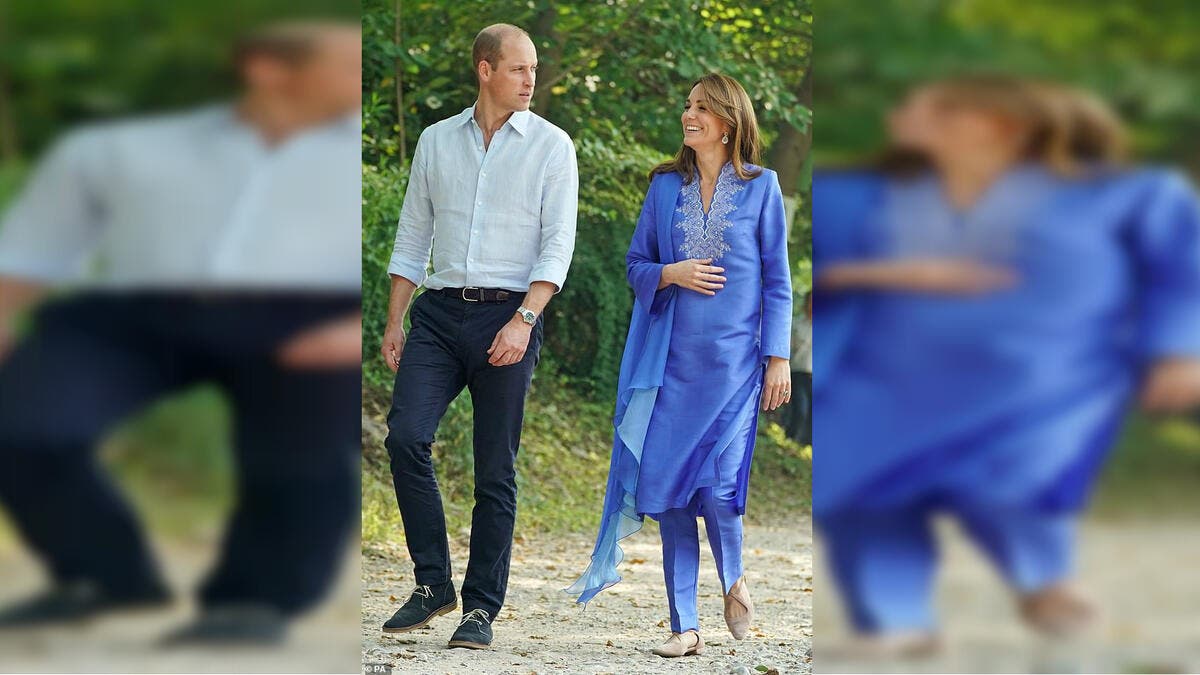 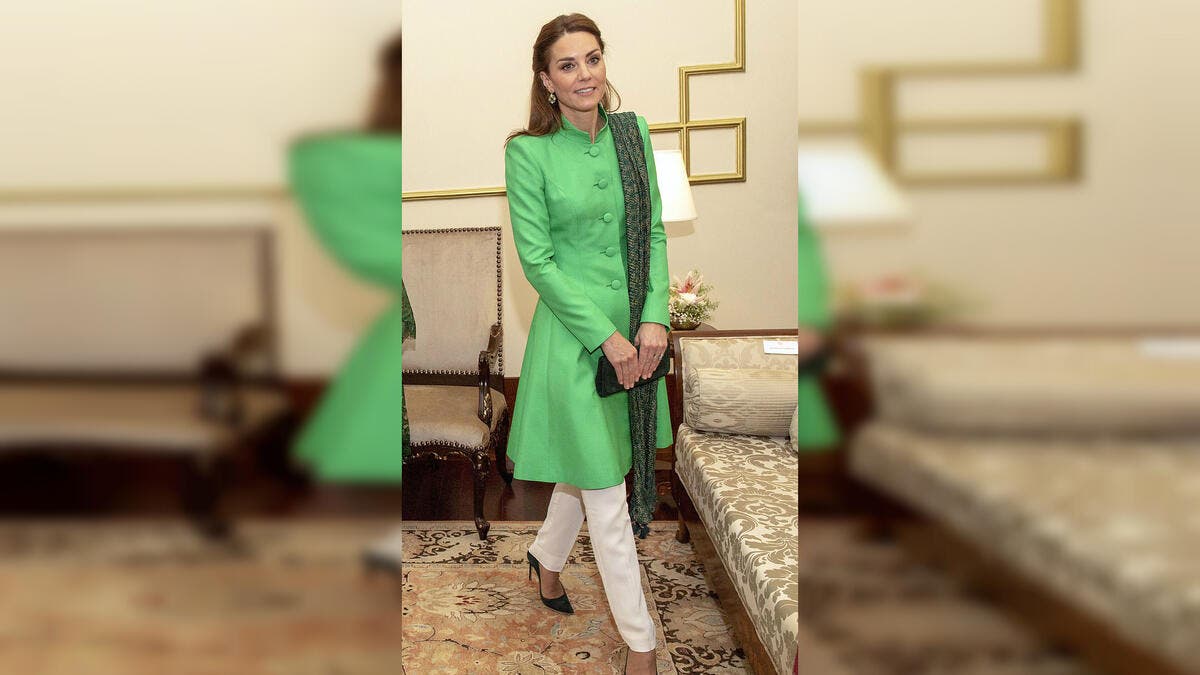 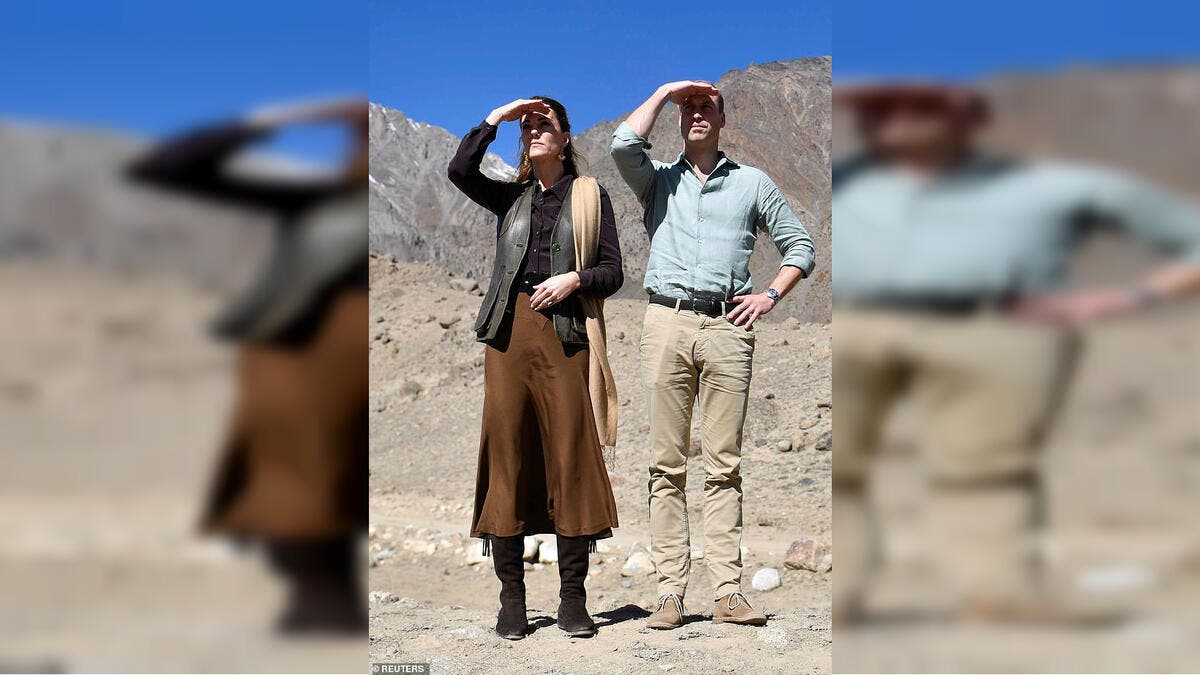 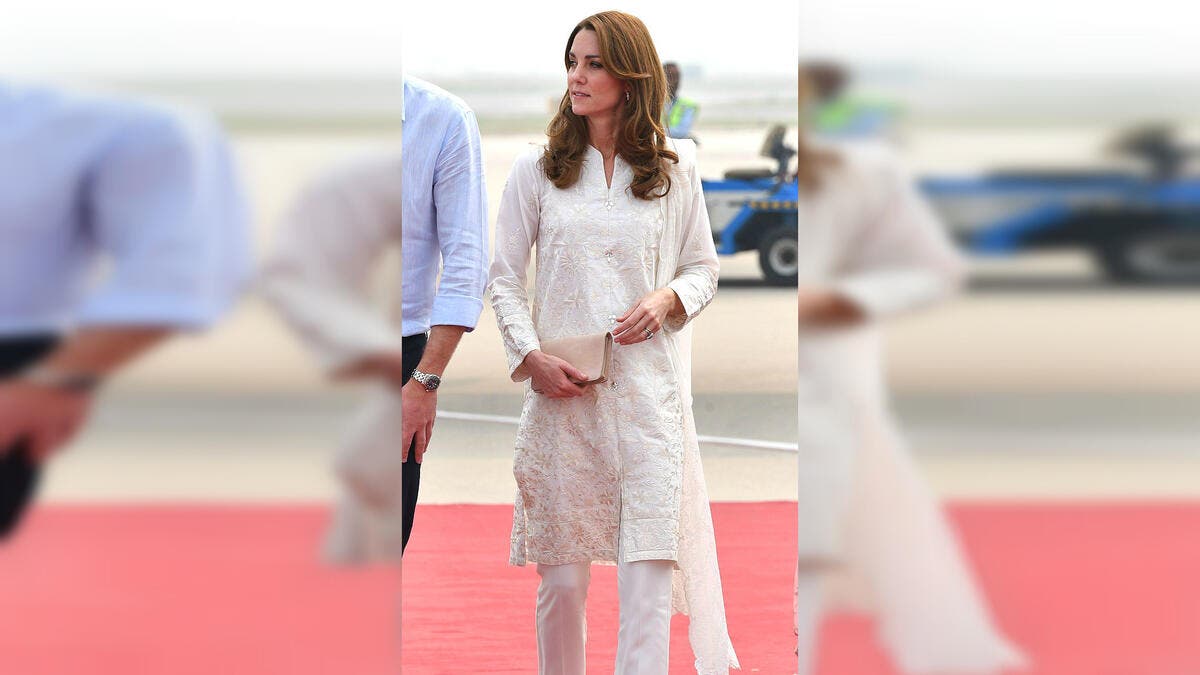 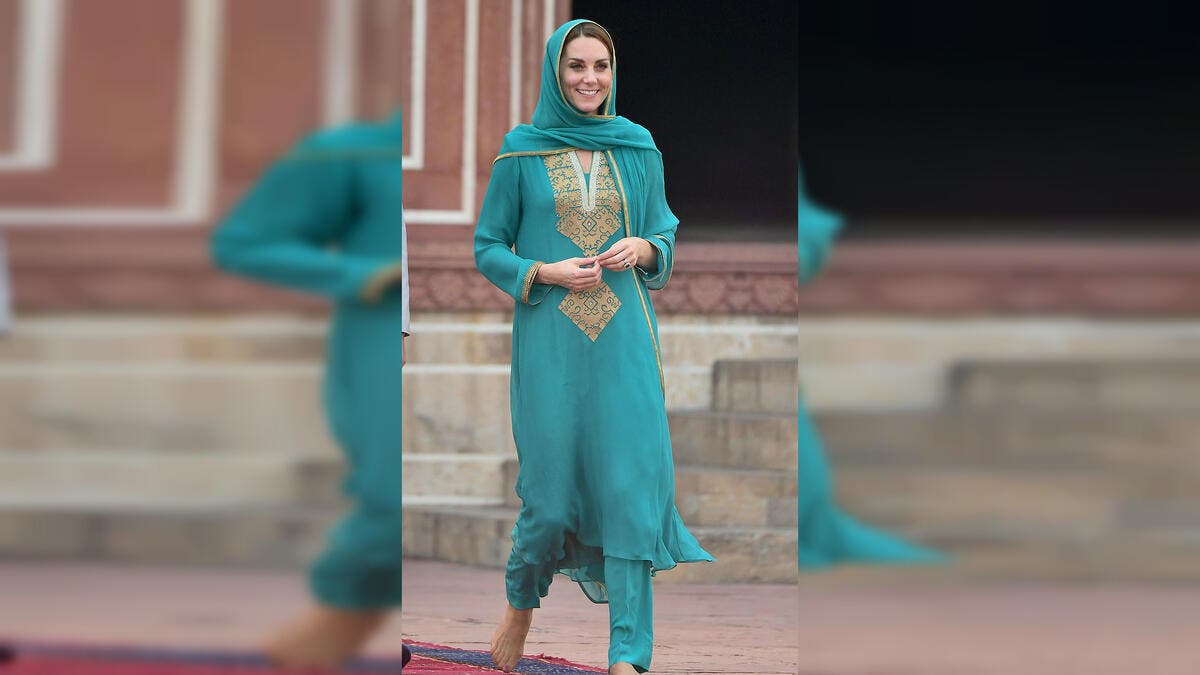 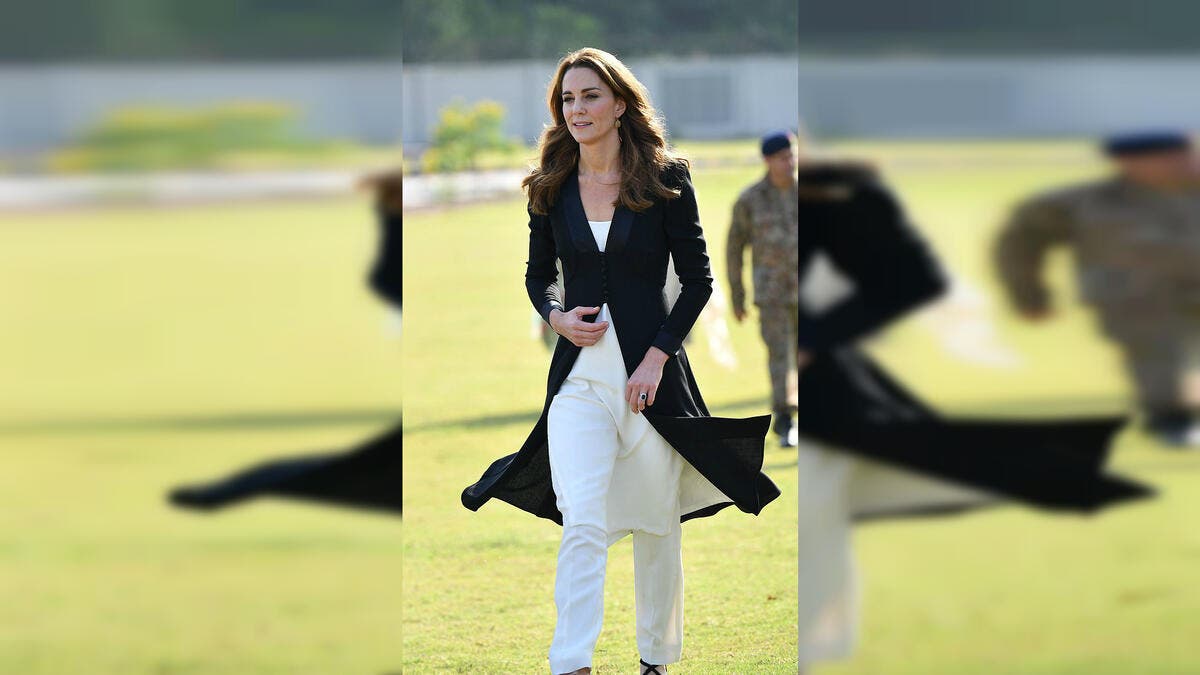 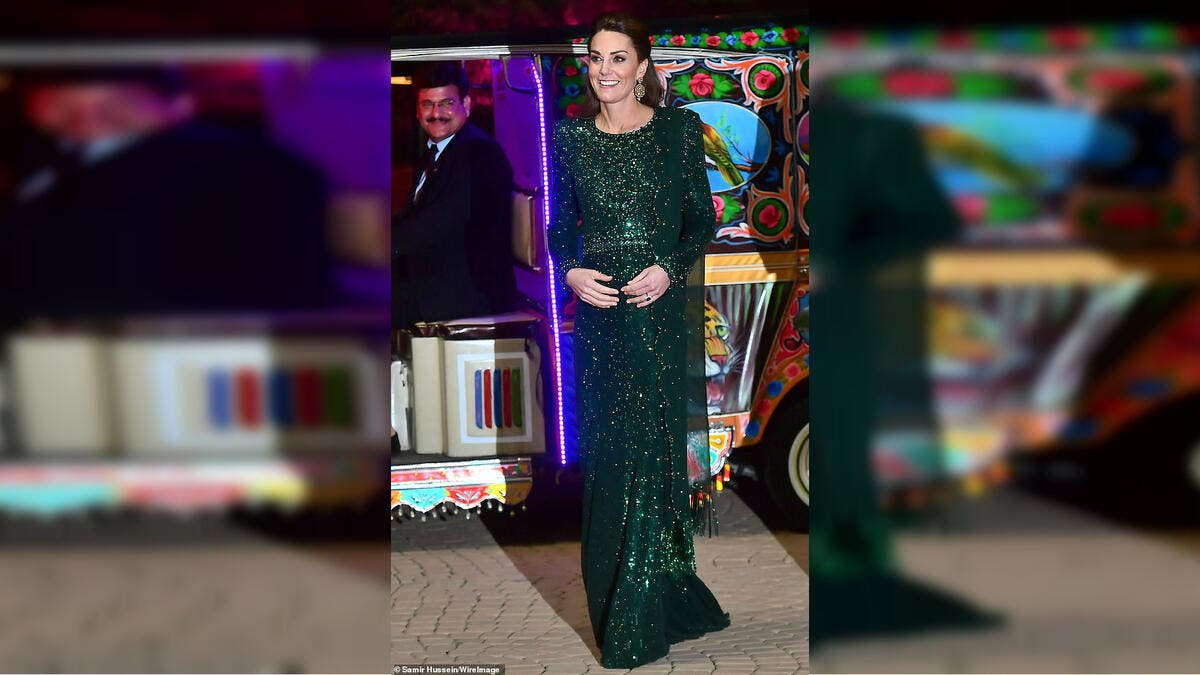 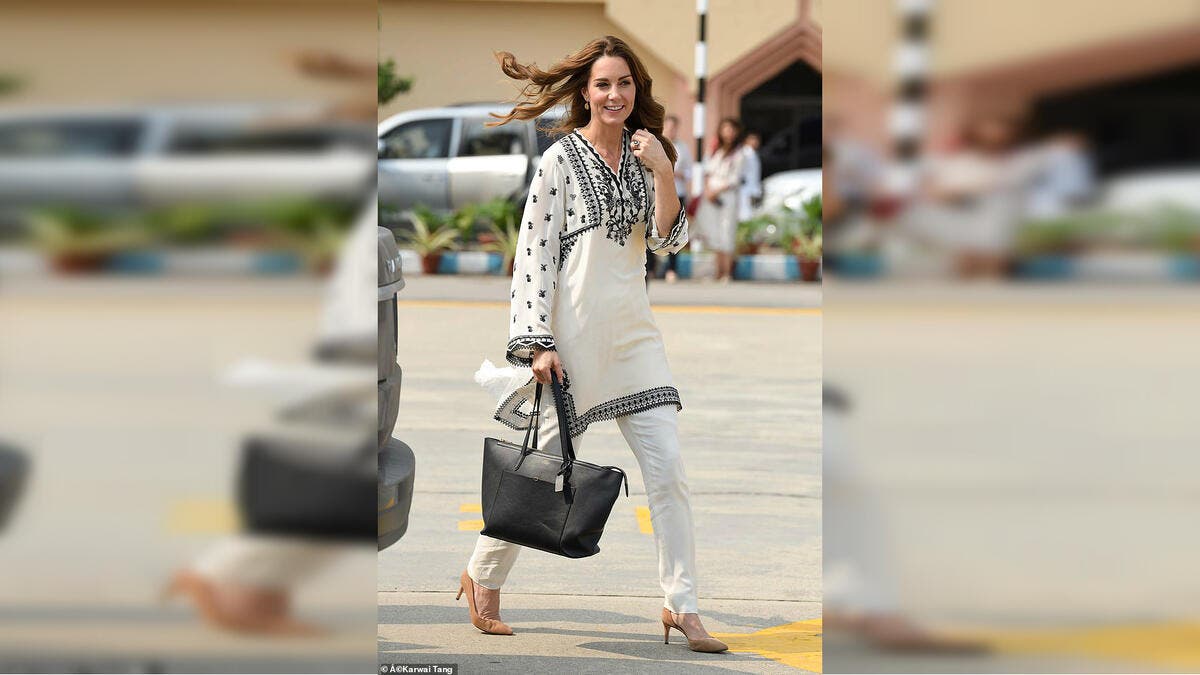 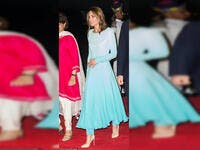 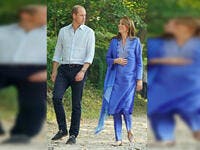 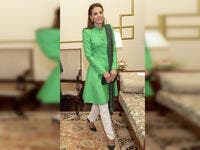 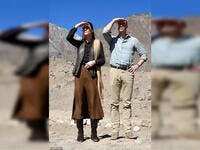 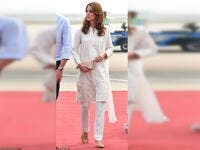 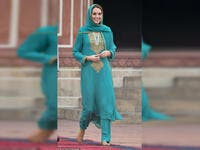 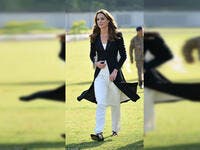 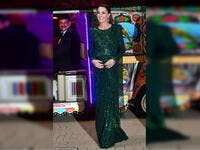 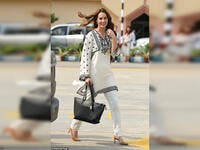 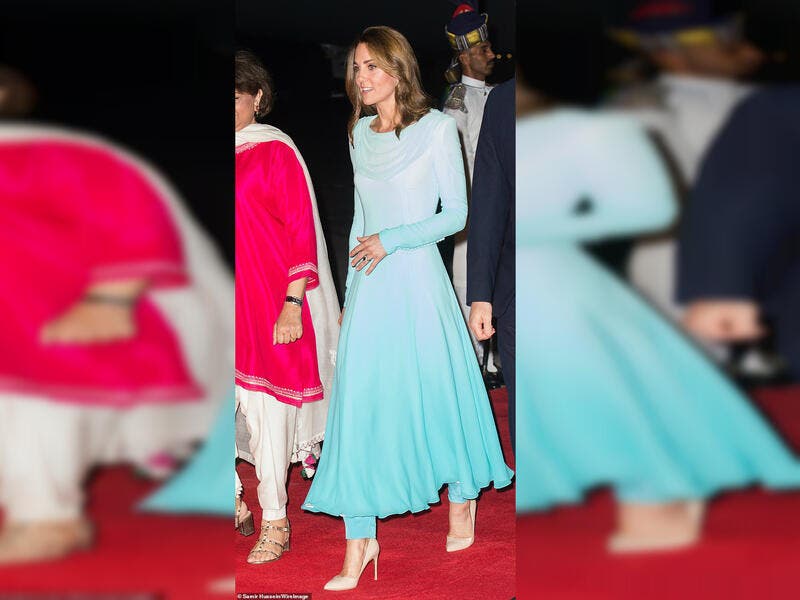 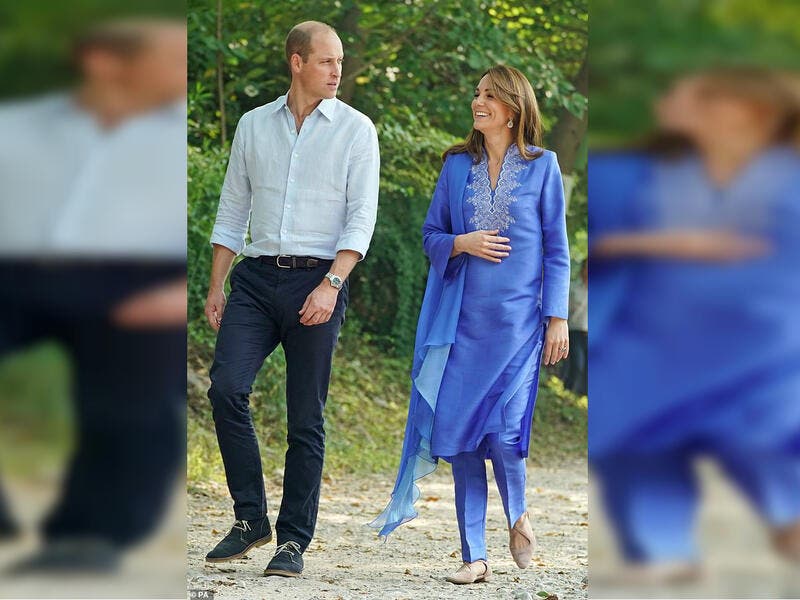 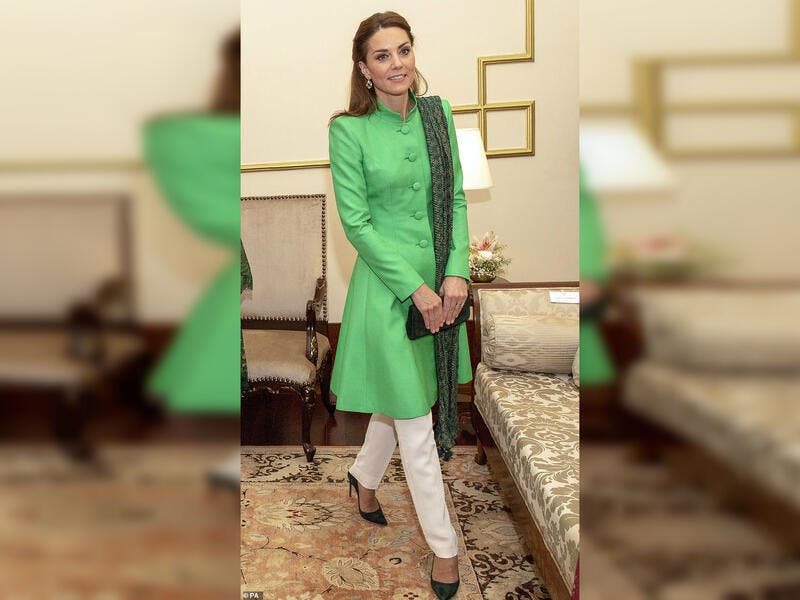 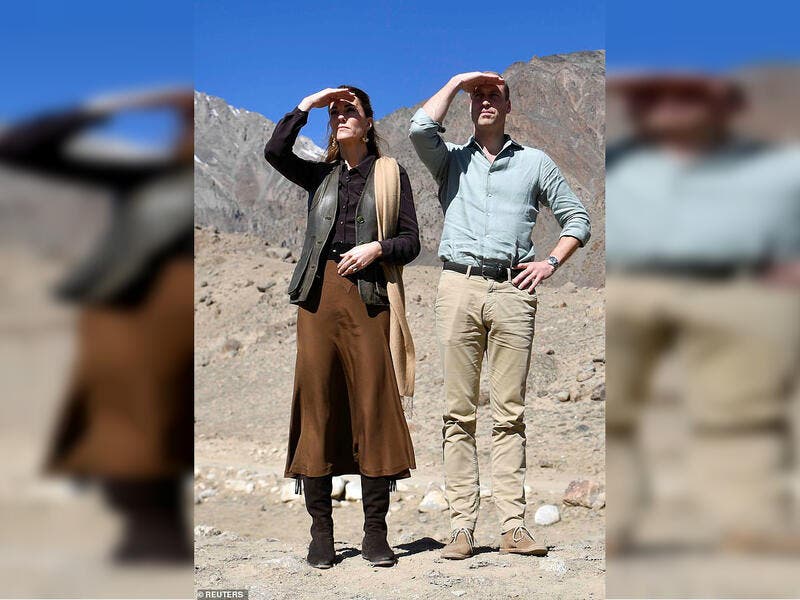 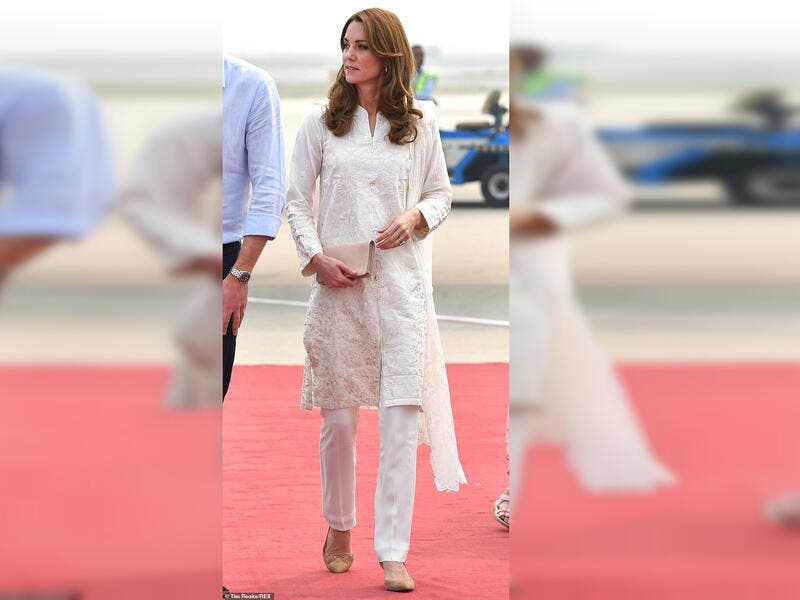 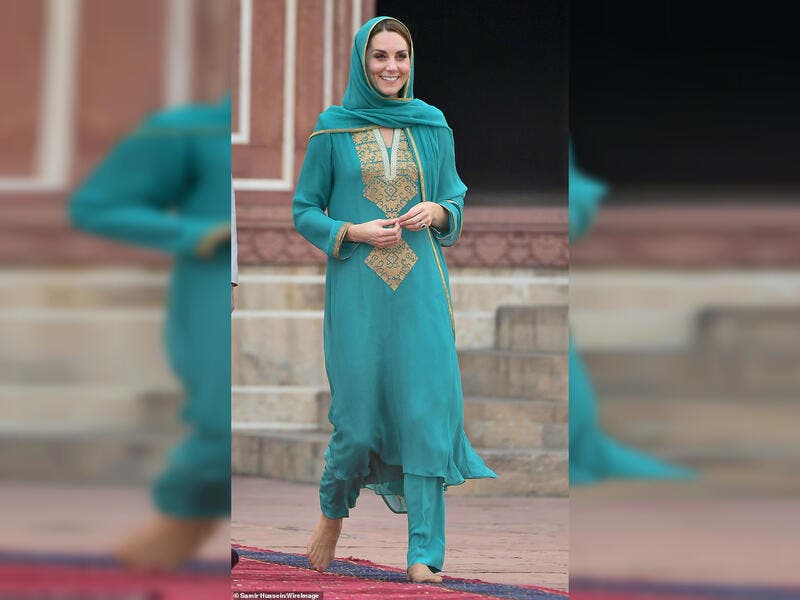 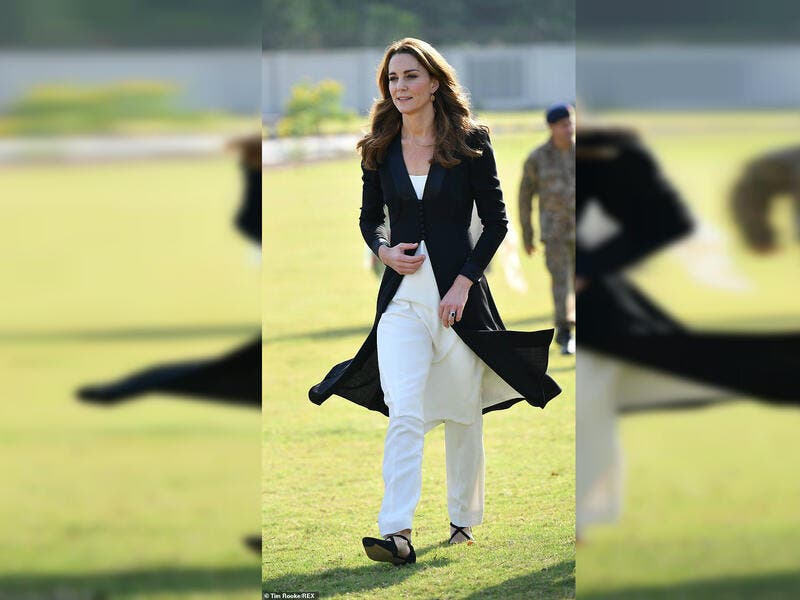 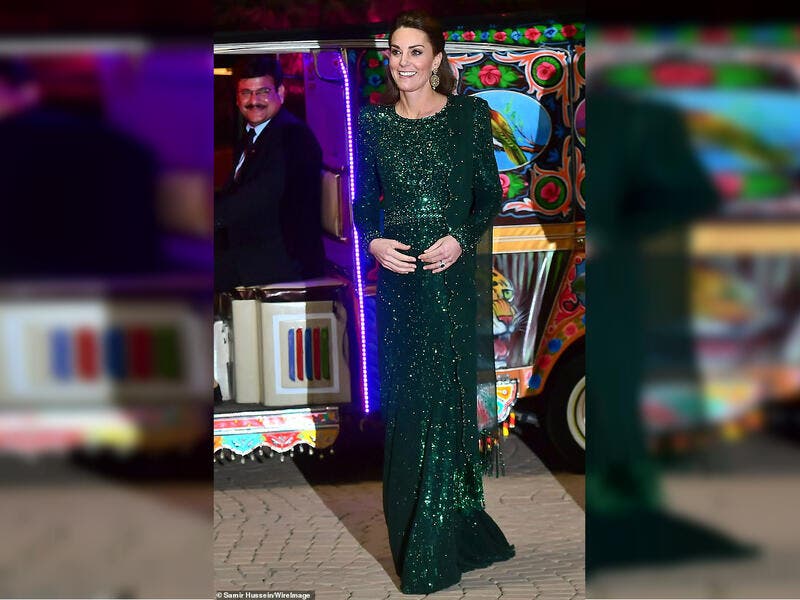 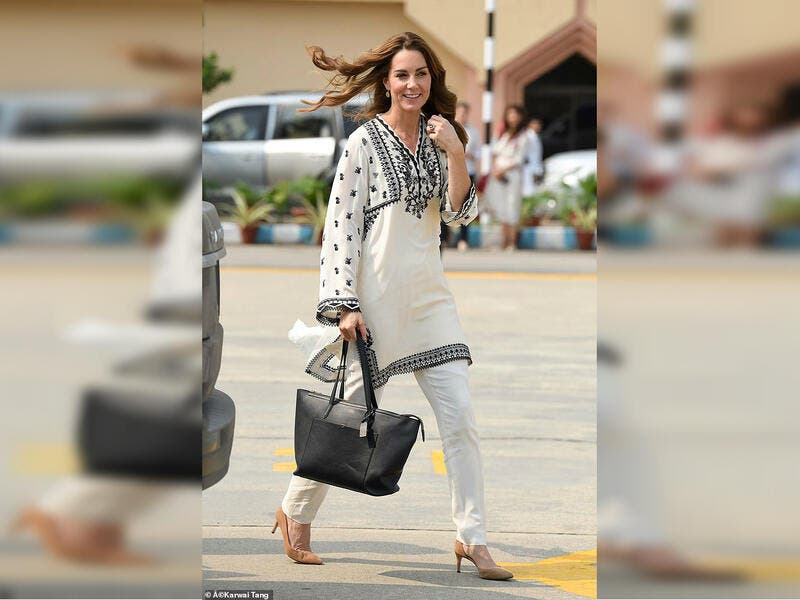