Days ahead of the release of El Kenz 2 by director Sherif Arafa, United Bros Studios has released the film's character posters, featuring Mohamed Saad, Mohamed Ramadan and Hend Sabry, in addition to seven more main characters. Each poster is designed to reflect the era that the character belongs to. The film is set to be released during Eid Al Adha.

The sequel introduces four new characters: Ahmed Malek in the pharaonic era, Noha Abdin and Gamal Abdel Nasser in the 1950s, and Sara Abdelrahman in the 1970s.

The Treasure: Love and Destiny continues with the characters' fight over the treasure sacrificing either their love or lives. The film reveals the secret of the treasure, its importance and how to preserve it. The sequel will pick up where the first film left off; Queen Hatshepsut continues her fight with the priests and her love for the engineer, Ali Al-Zibq continues his fight with Elkalby and his love for the latter's daughter, Zainab, which will reveal the price of revenge that he has to pay, and how will General Bashir Pasha, who sacrificed his brother's life and his beloved to keep his position, find the treasure and how will his son, Hassan, search for his father's unknown legacy. 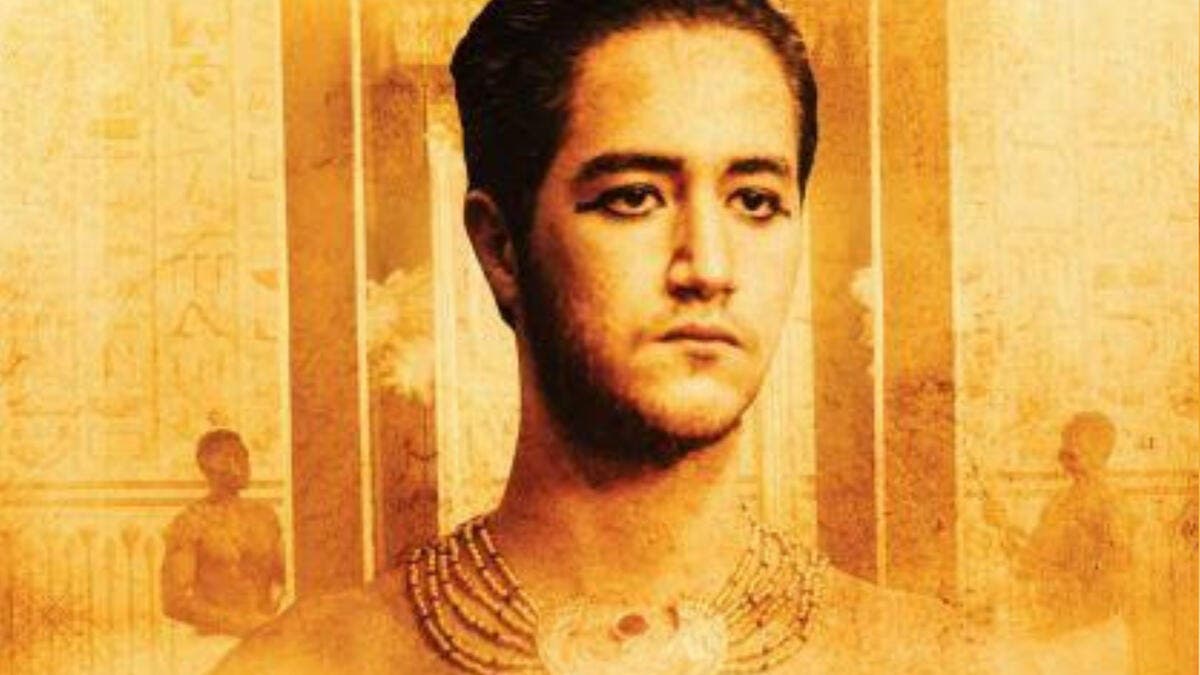 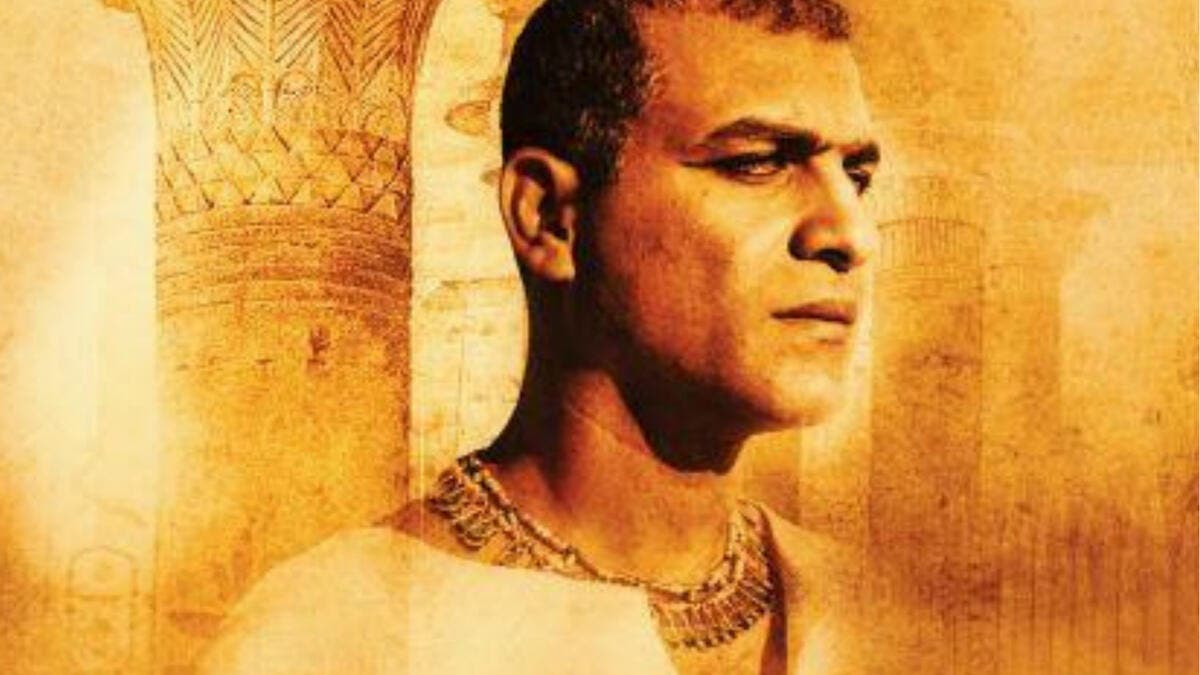 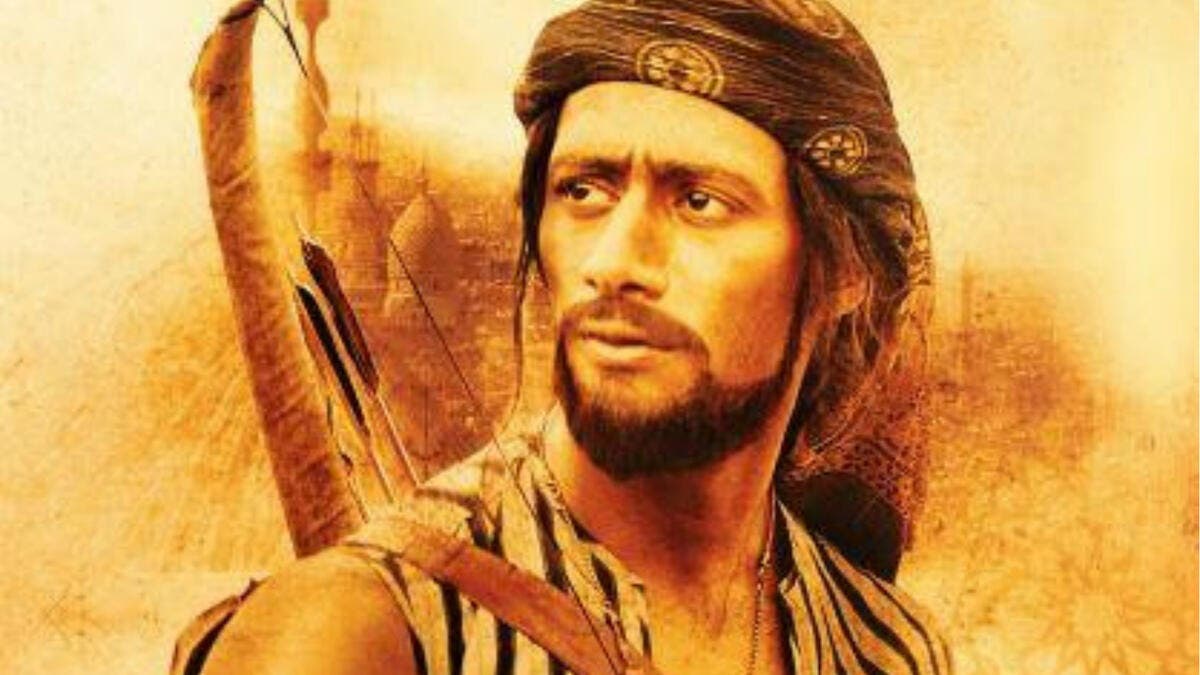 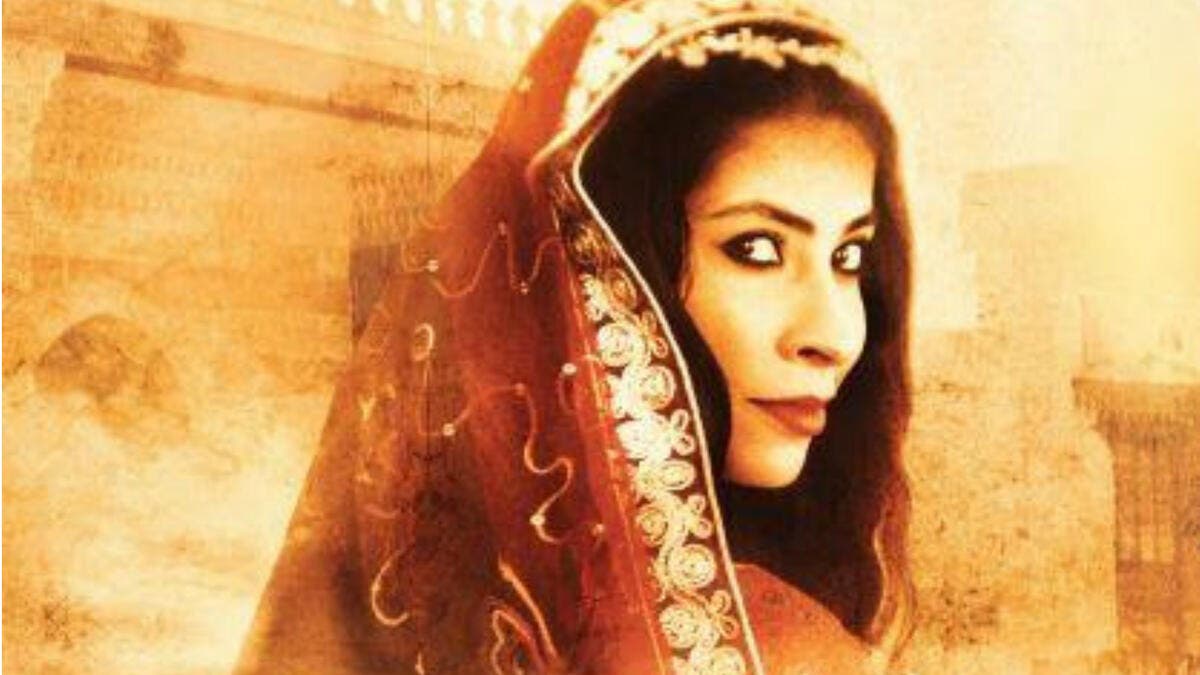 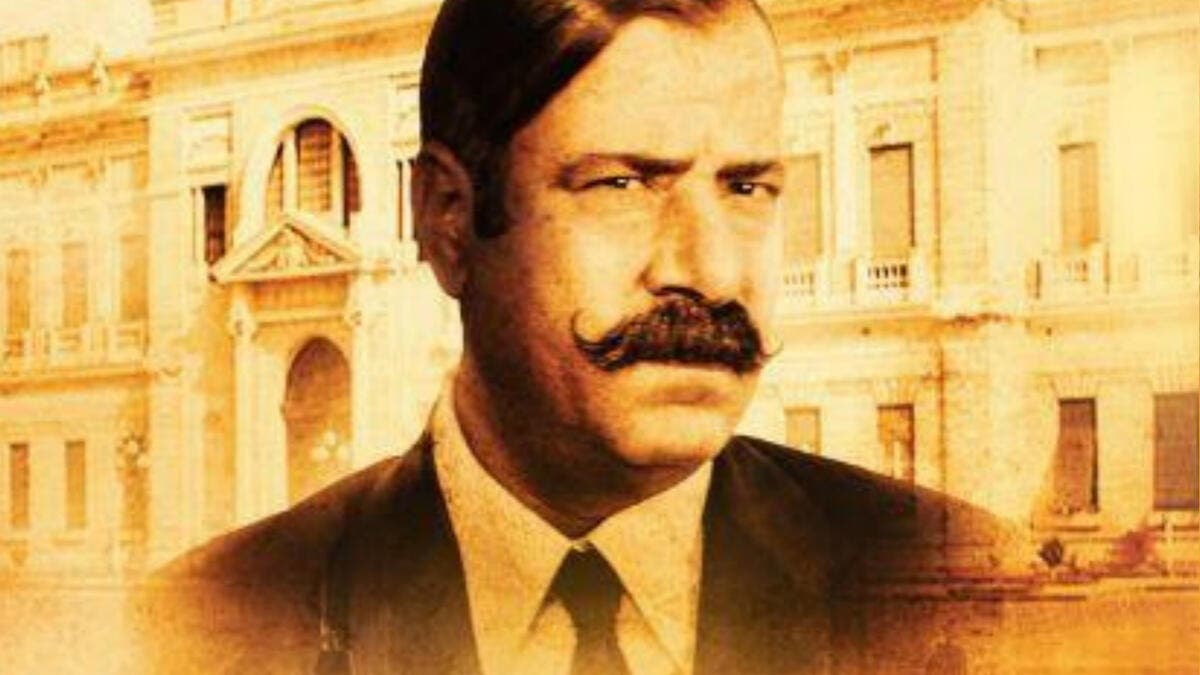 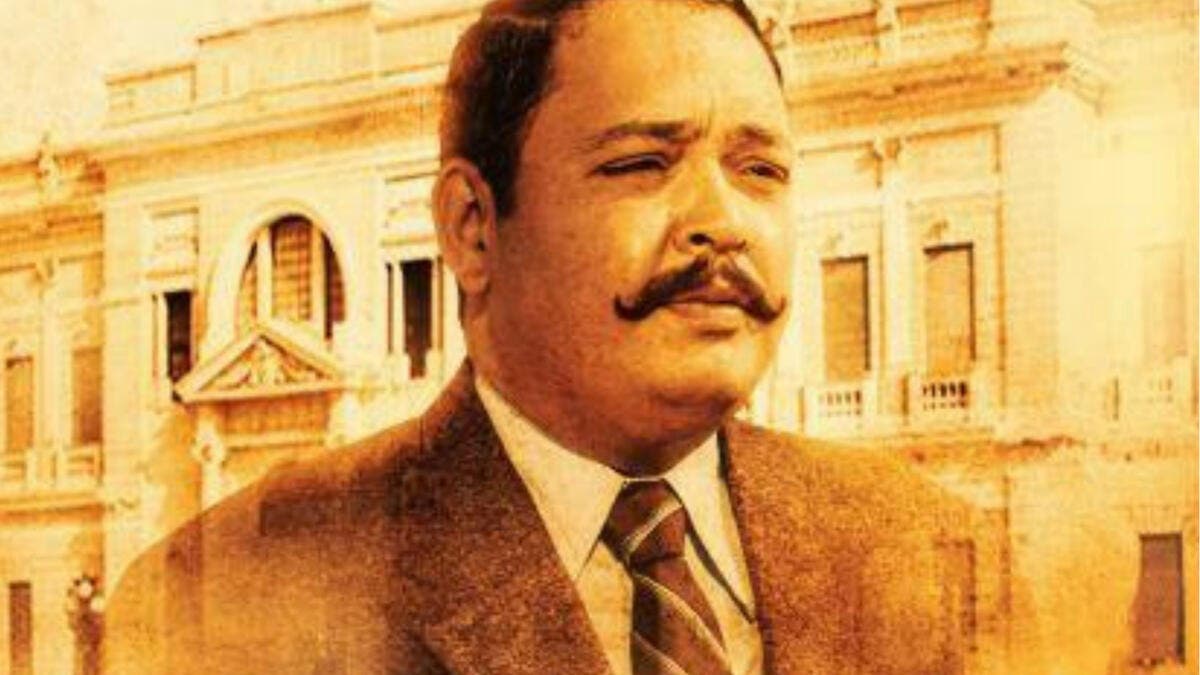 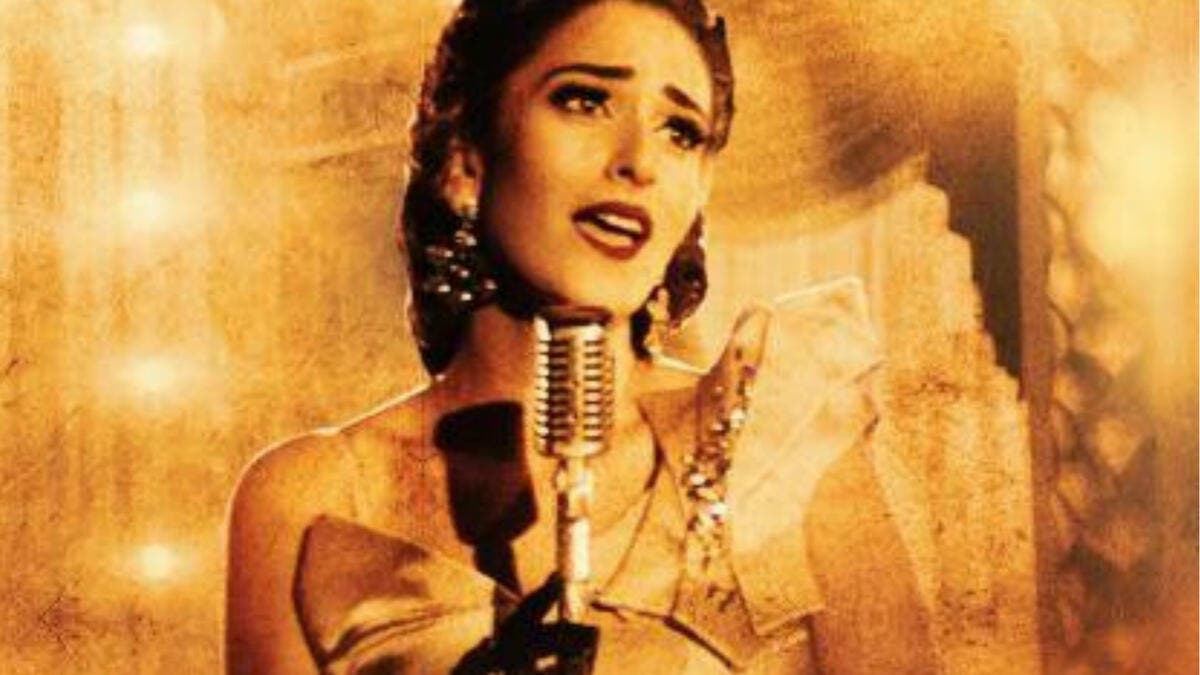 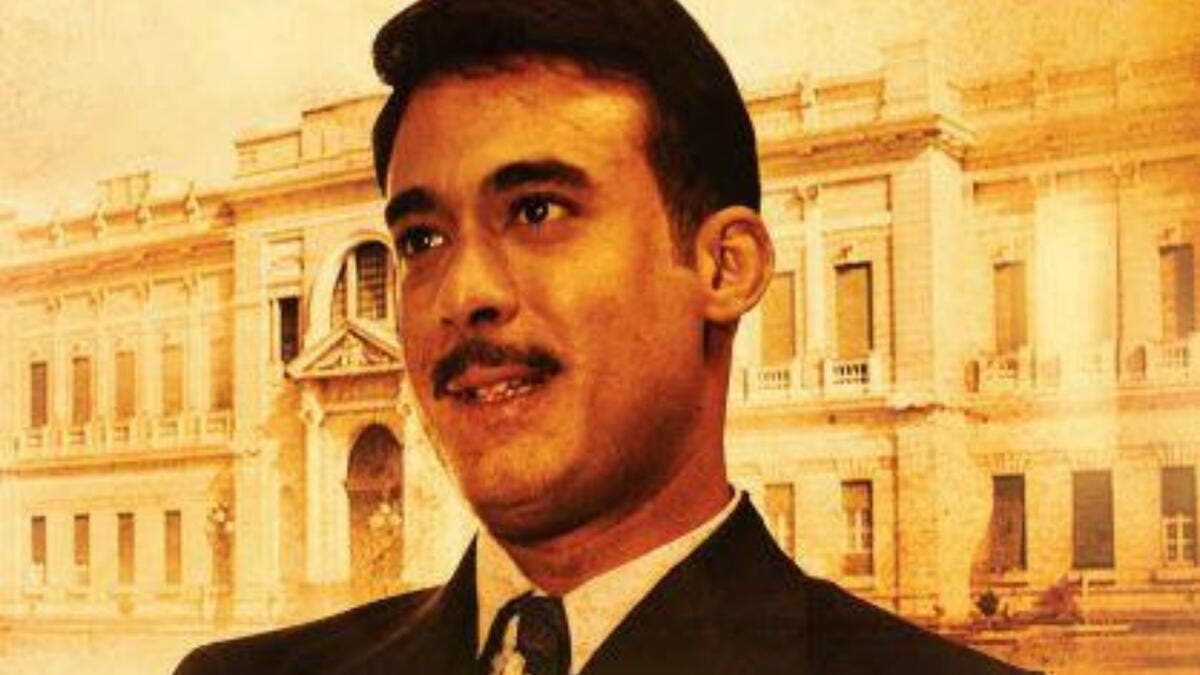 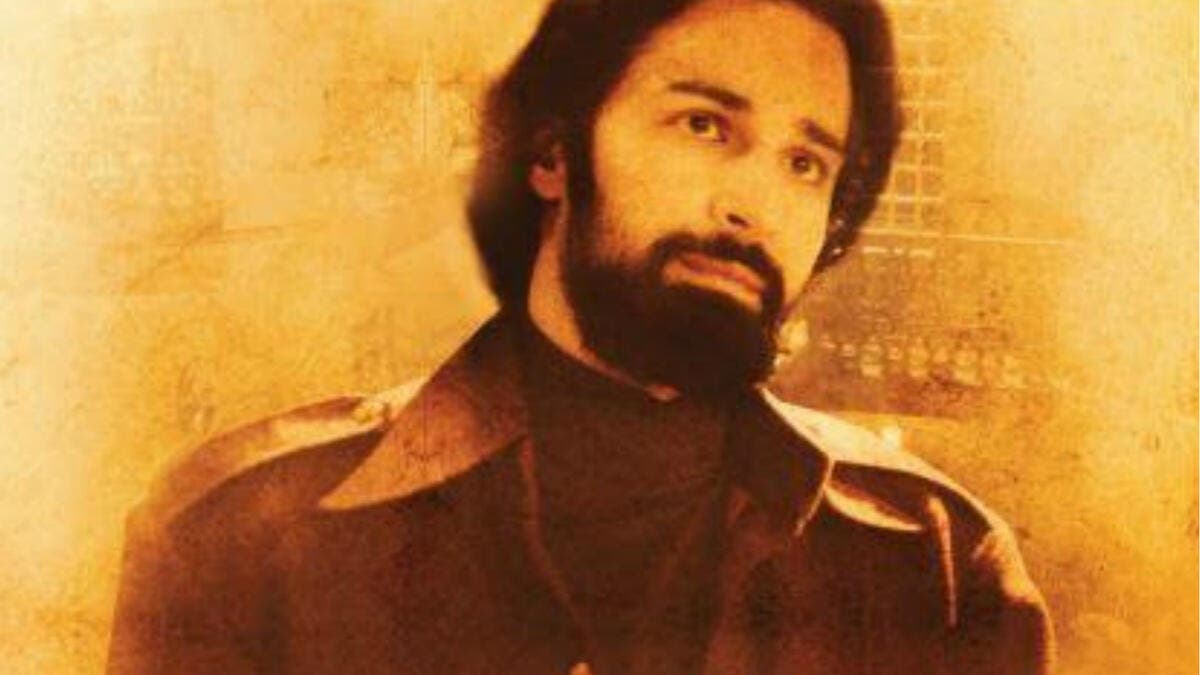 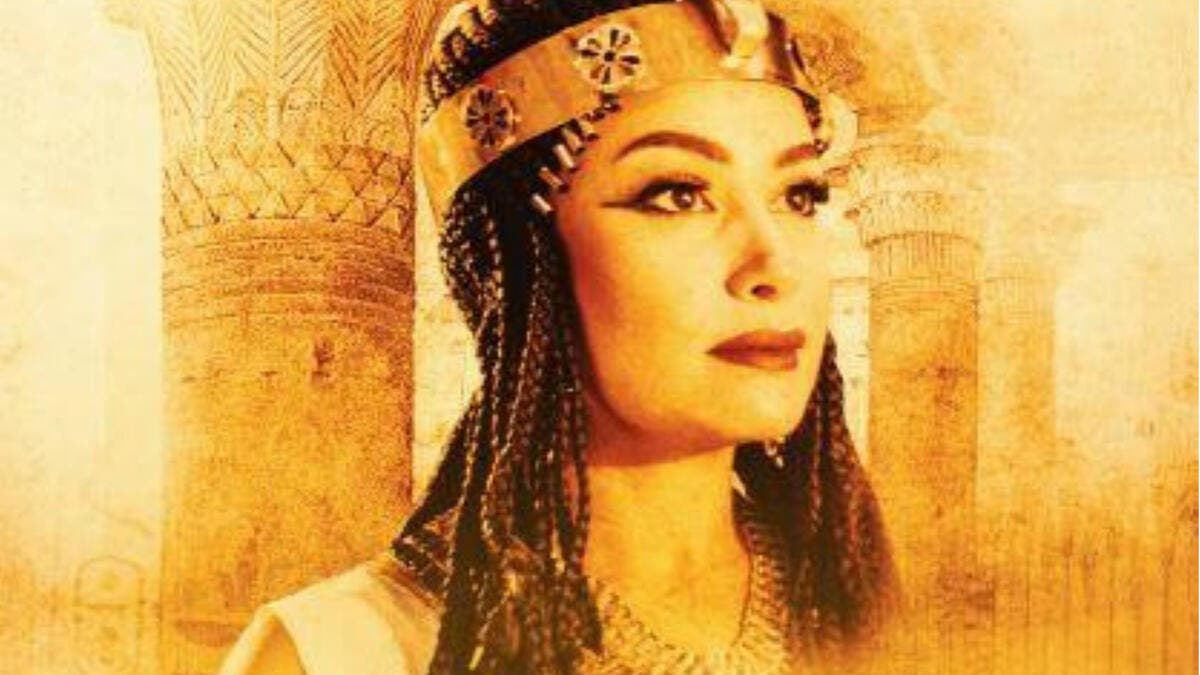 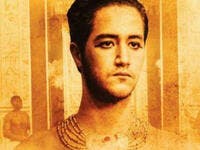 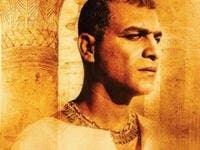 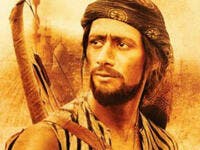 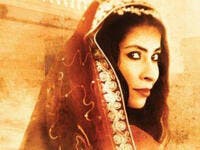 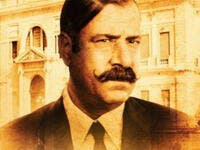 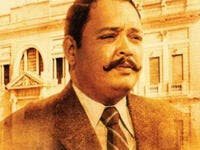 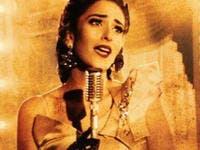 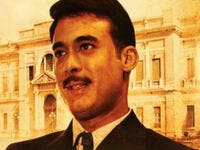 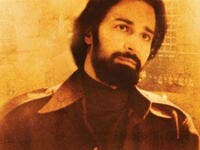 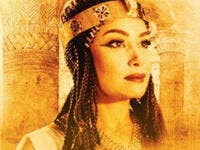 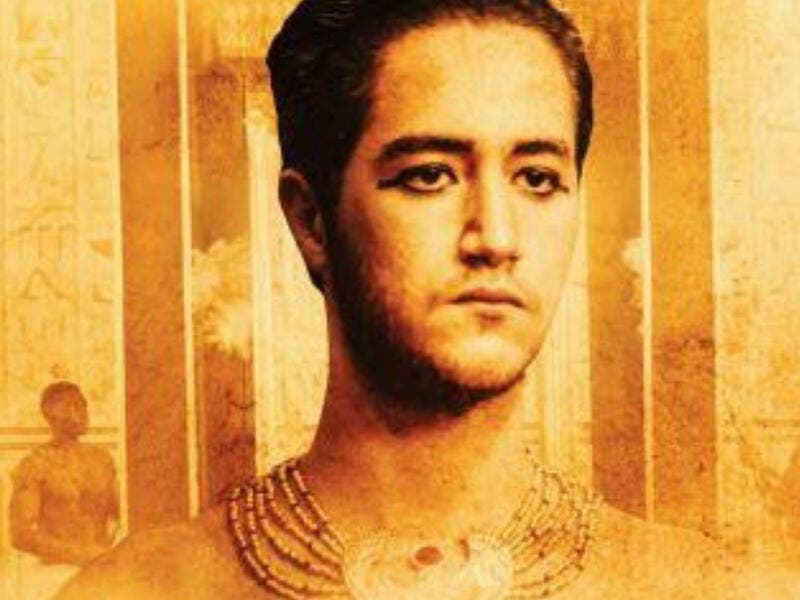 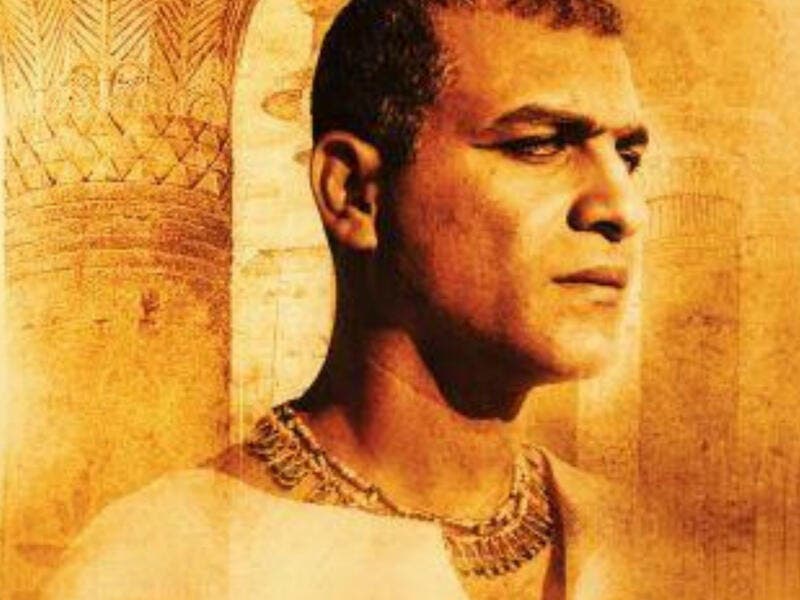 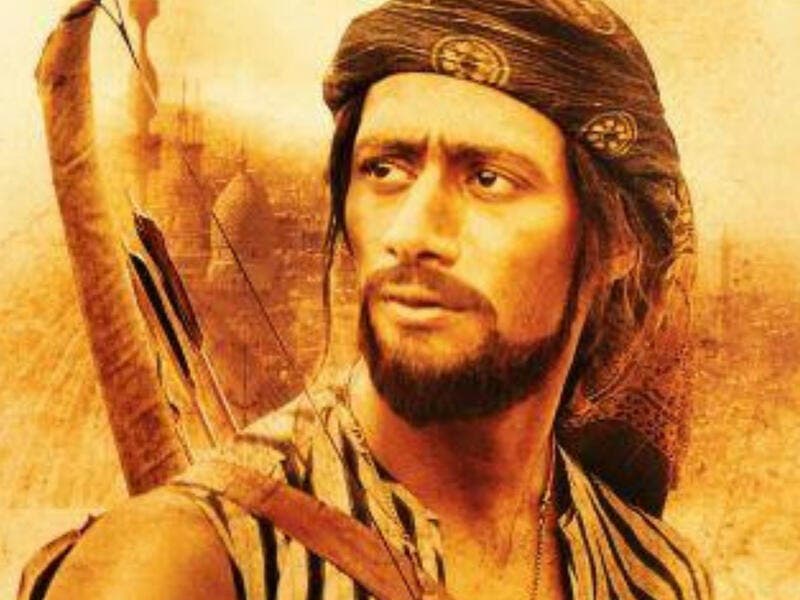 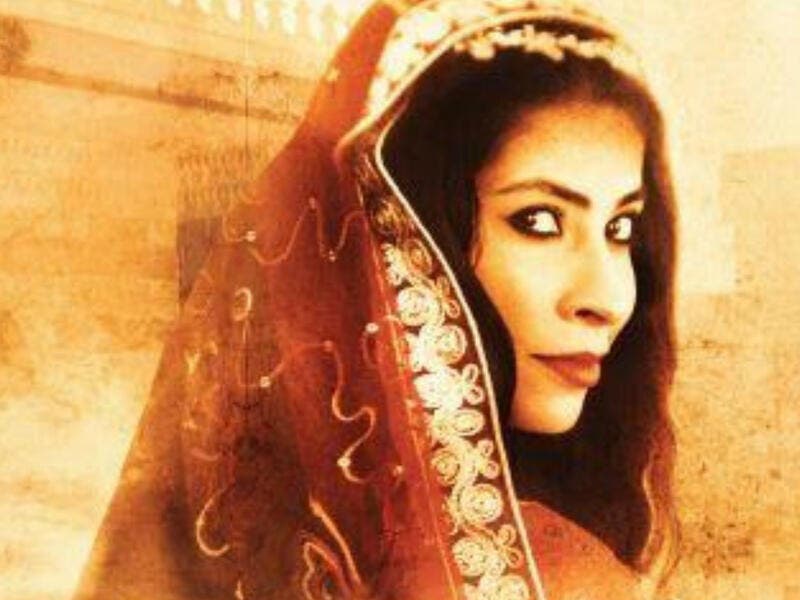 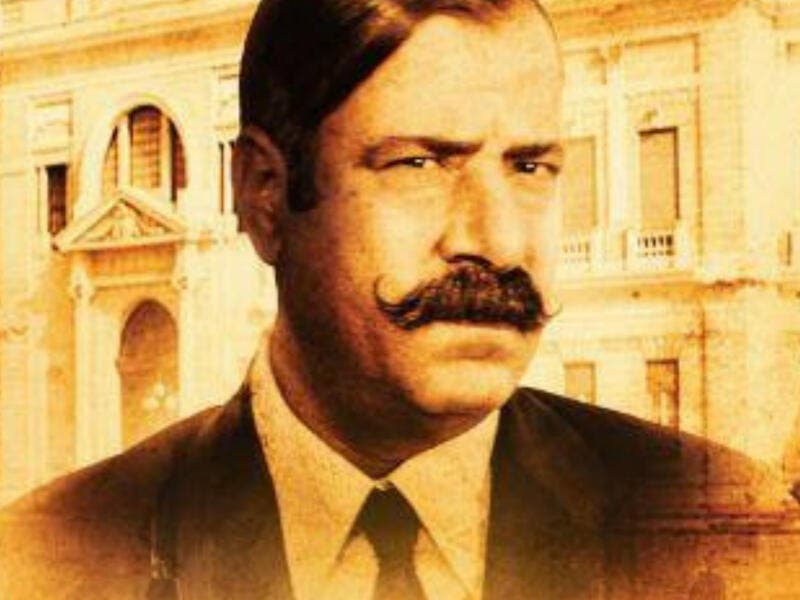 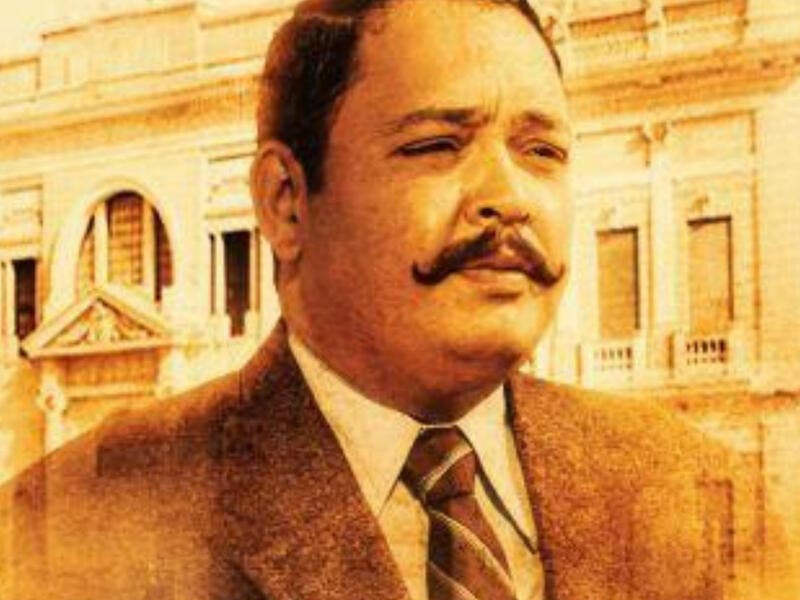 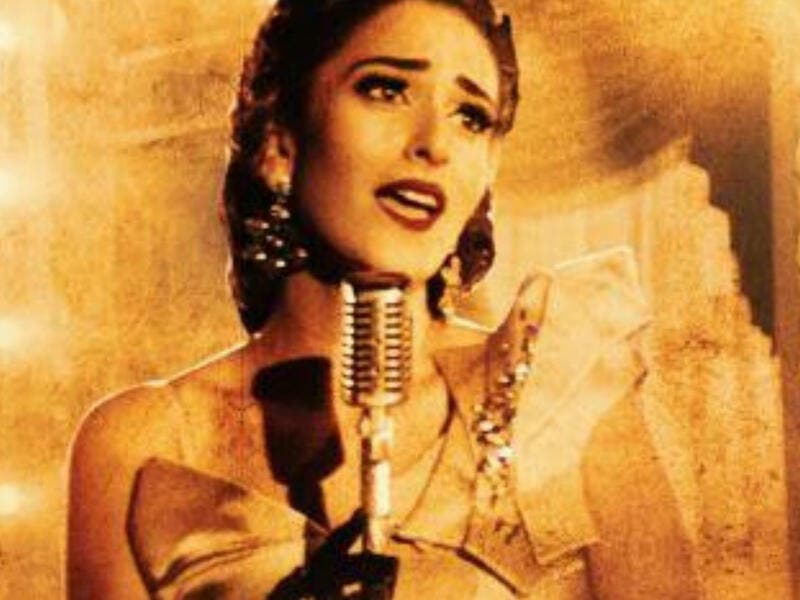 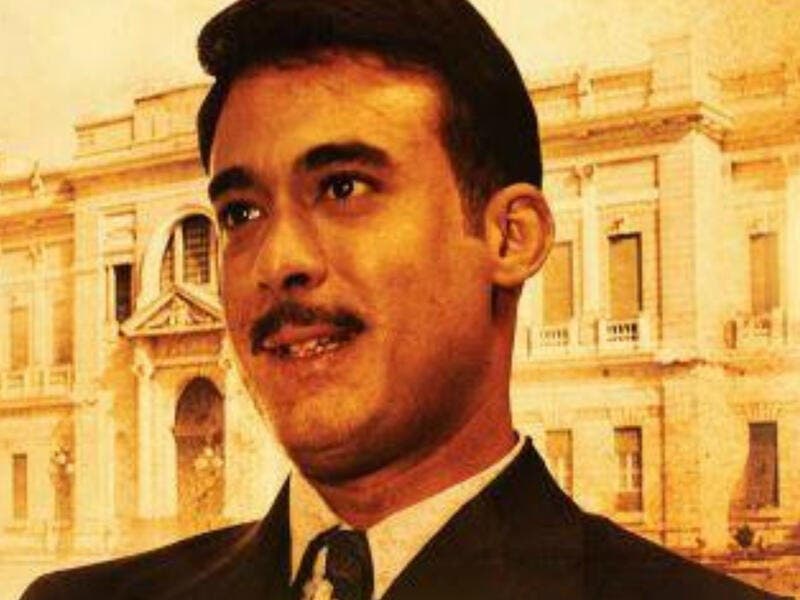 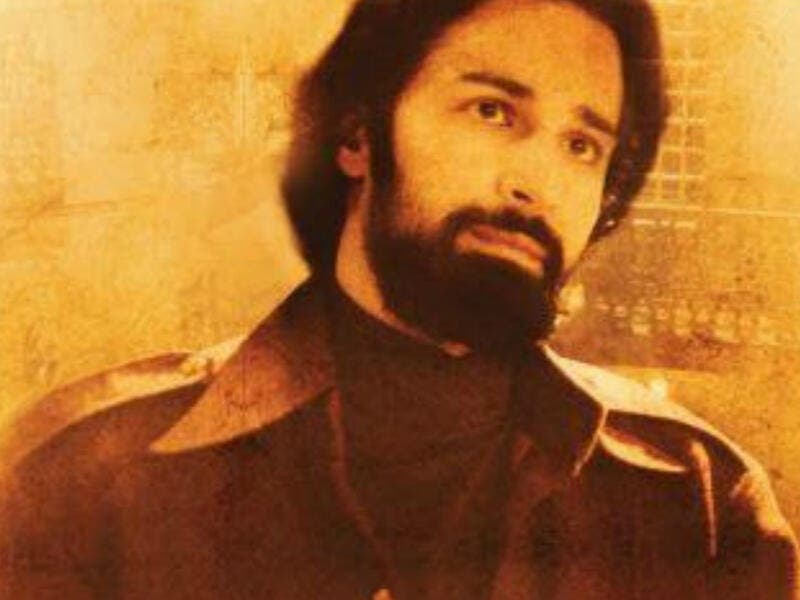 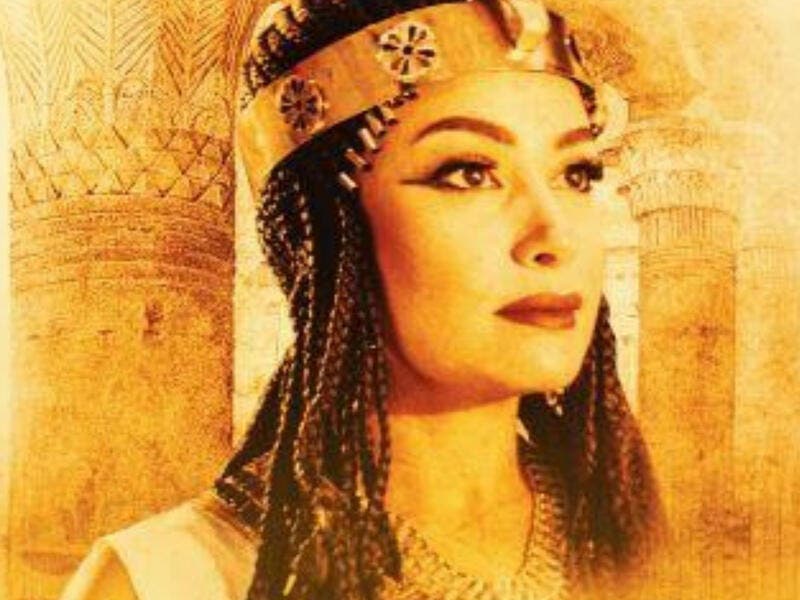 The Night Beirut Blew up - Tales by Its People

The Night Beirut Blew up - A People Story