There’s no way around it: Mohamed Morsi is stuck between a rock and a hard place.

Protesters in Tahrir Square said they want him out by the end of today, Sunday, June 30. If he doesn’t leave, the opposition plans to simply wait it out.

In an interview with the Guardian, Egyptian President Mohamed Morsi said he “rejected opposition calls for early presidential elections.”

"If we changed someone in office who [was elected] according to constitutional legitimacy – well, there will people or opponents opposing the new president too, and a week or a month later, they will ask him to step down," Morsi told the London based newspaper.

"There is no room for any talk against this constitutional legitimacy,” he added. “There can be demonstrations and people expressing their opinions. But what's critical in all this is the adoption and application of the constitution. This is the critical point."

The protesters' demand to oust the one-year president has led to an increase in violence throughout Egypt. Recently, American student Andrew Pochter, 21, was stabbed to death while shooting pictures of unrest in the port city of Alexandria. He was in Egypt studying Arabic.

"As we understand it, he was witnessing the protest as a bystander and was stabbed by a protester," Pochter's family said in a statement. "He went to Egypt because he cared profoundly about the Middle East, and he planned to live and work there in the pursuit of peace and understanding."

All in all, seven people have been reported dead and more than 600 injured in skirmishes between Morsi’s Islamist allies and secular opposition, according to CNN.

Meanwhile, supporters of Morsi, or members of the Muslim Brotherhood, are calling their opposition “illegitimate thugs,” Al Jazeera reported.

“The president has legitimacy, constitutional legitimacy, and these thugs want to take it away from him illegally,” a speaker told the Qatar based media company. 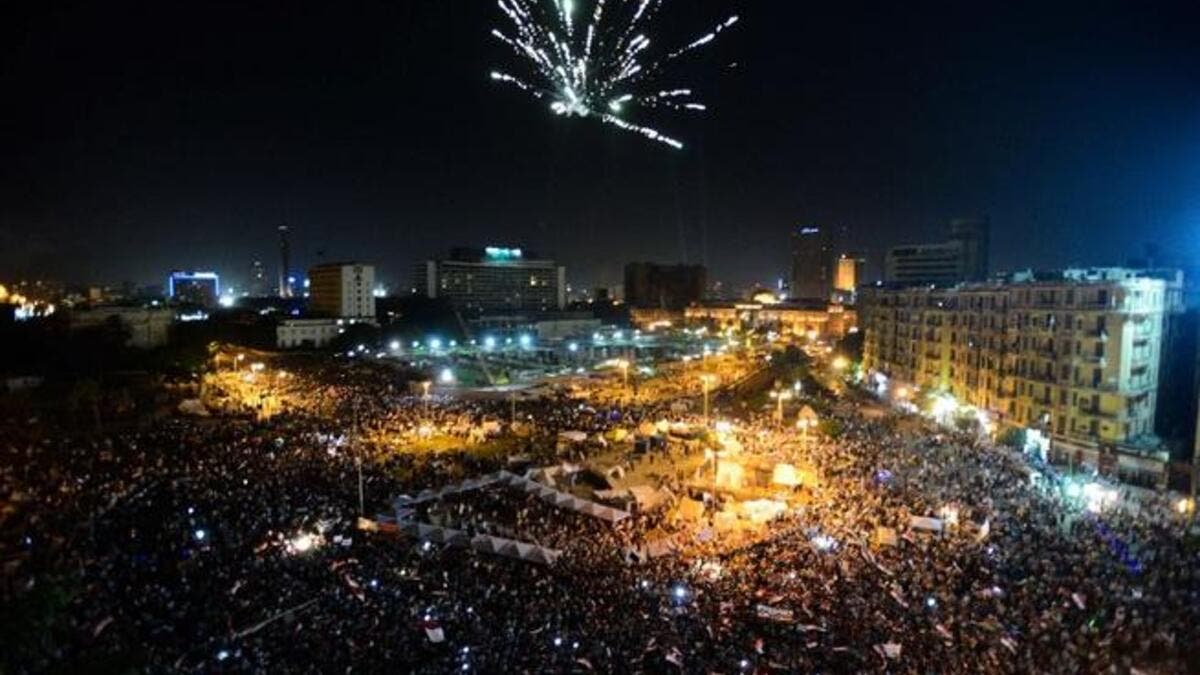 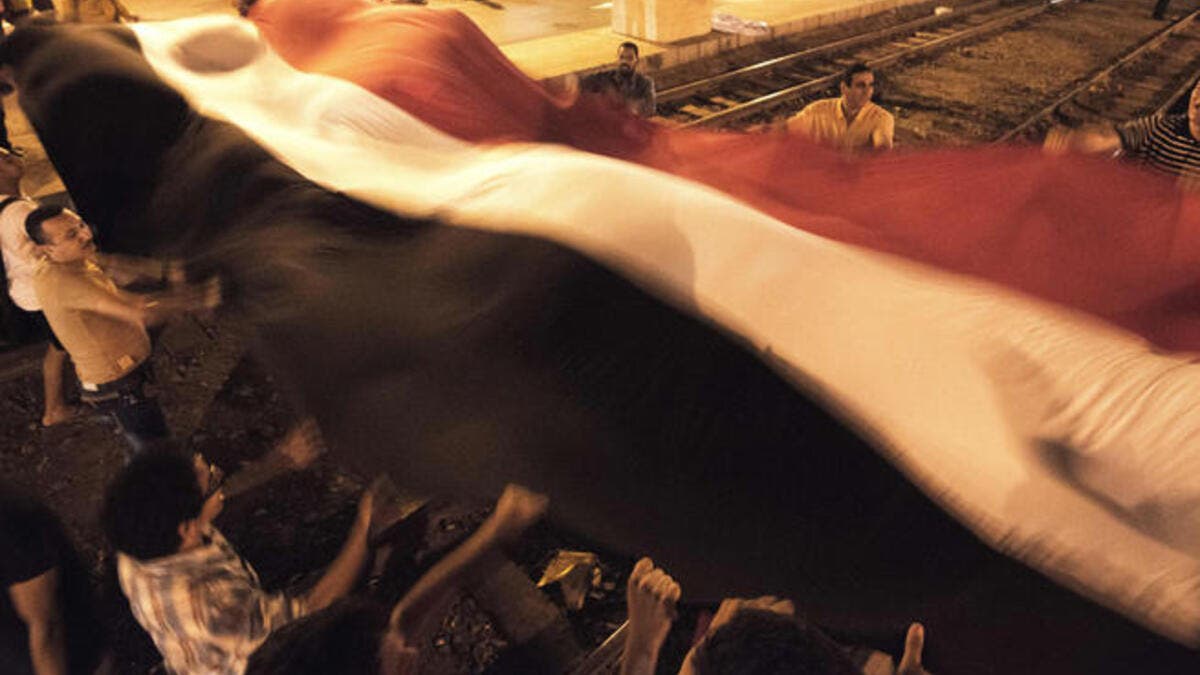 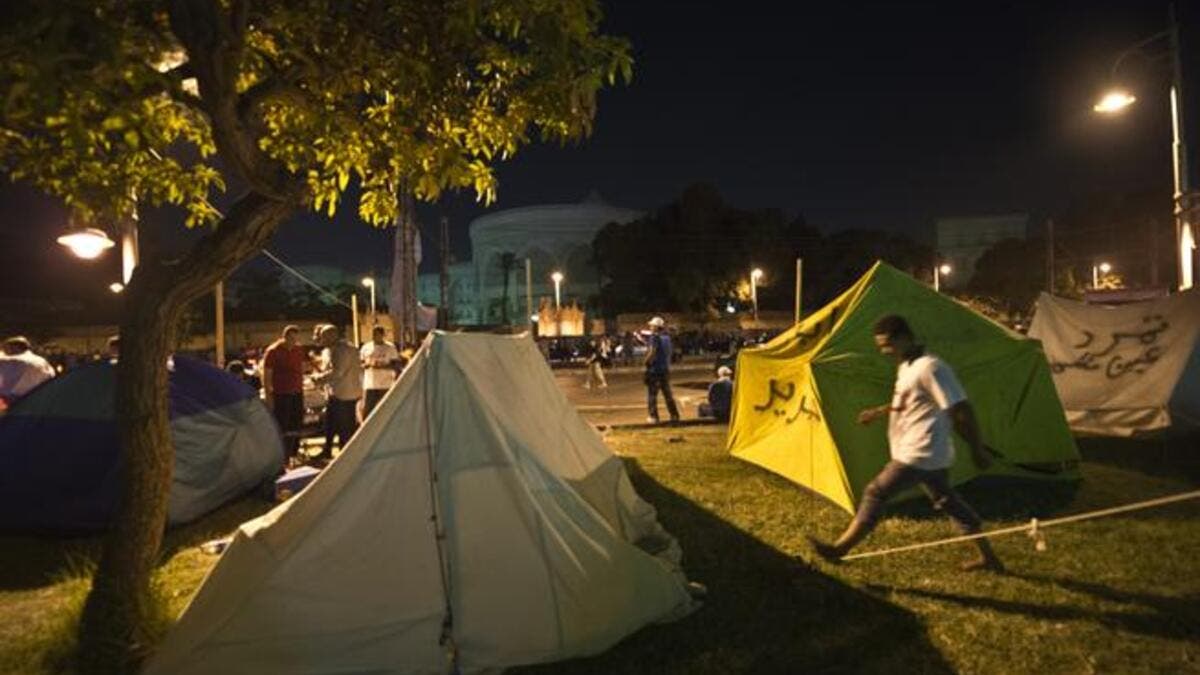 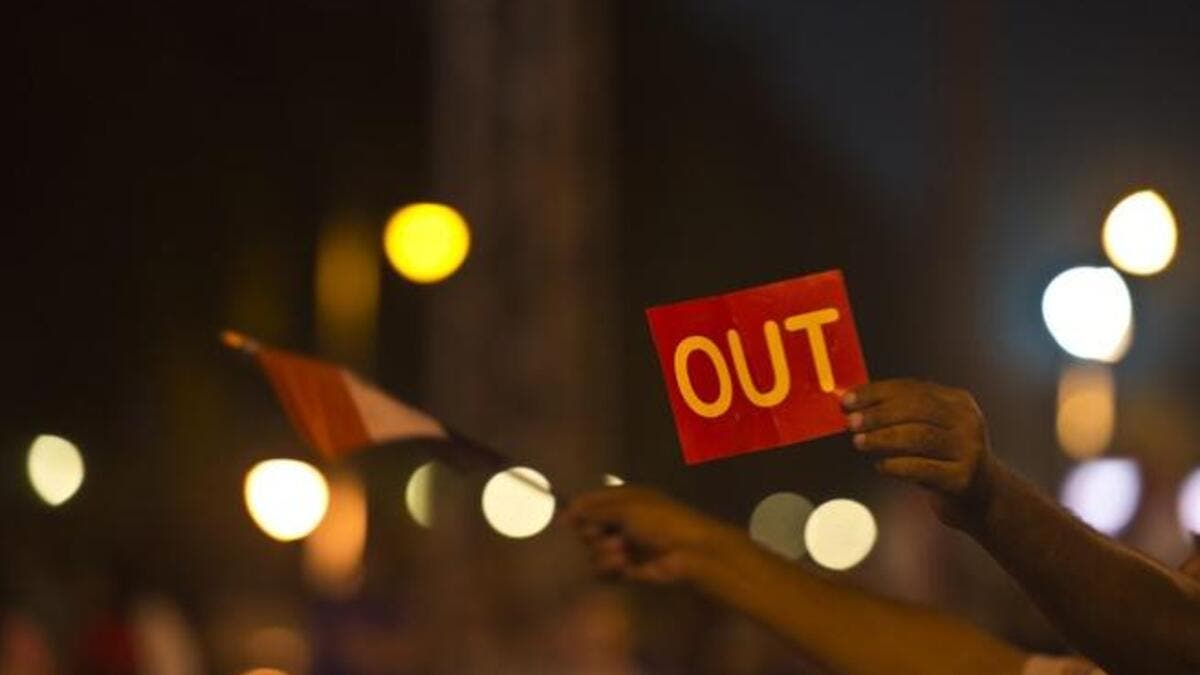 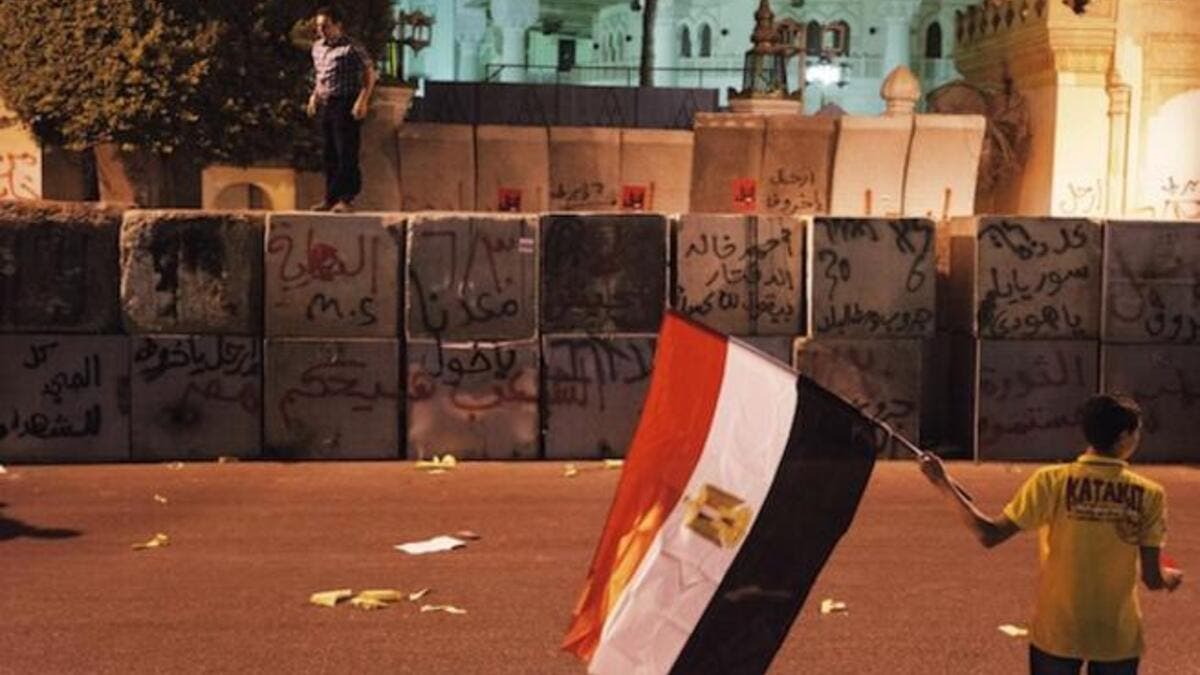 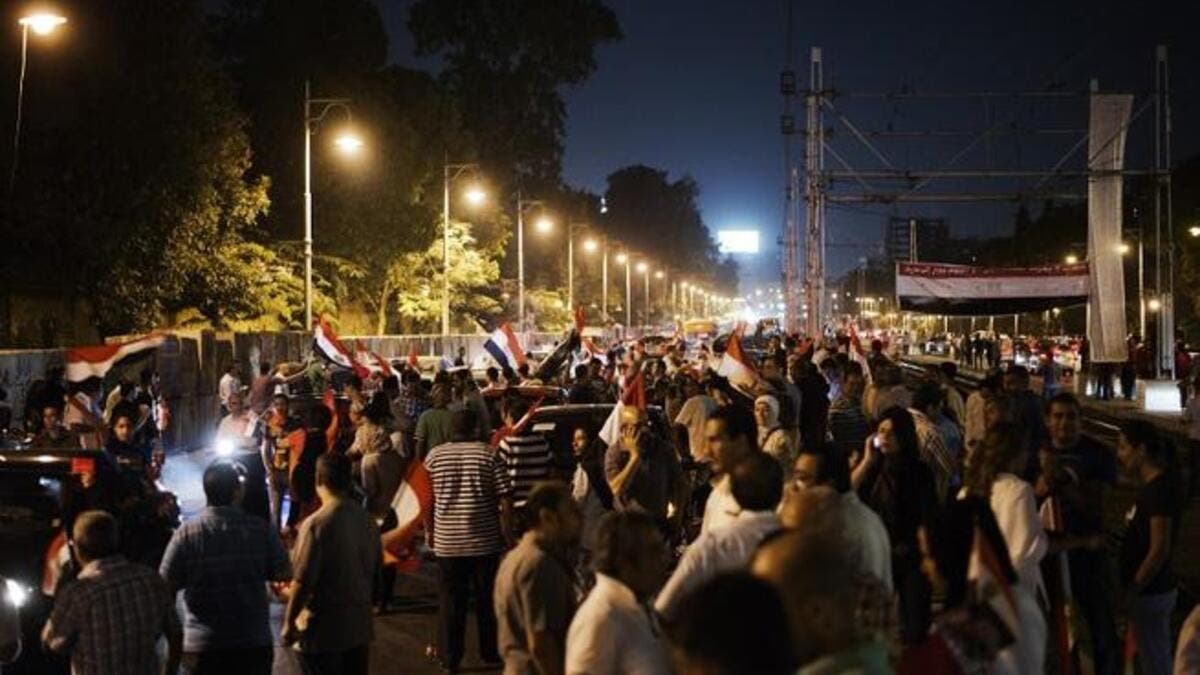 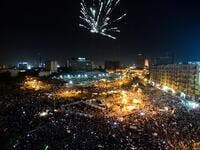 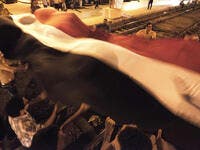 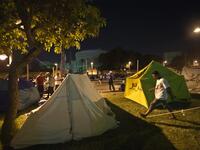 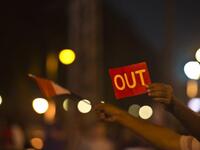 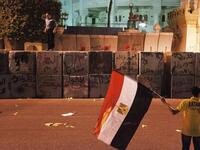 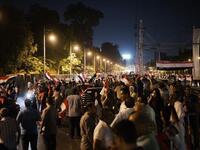 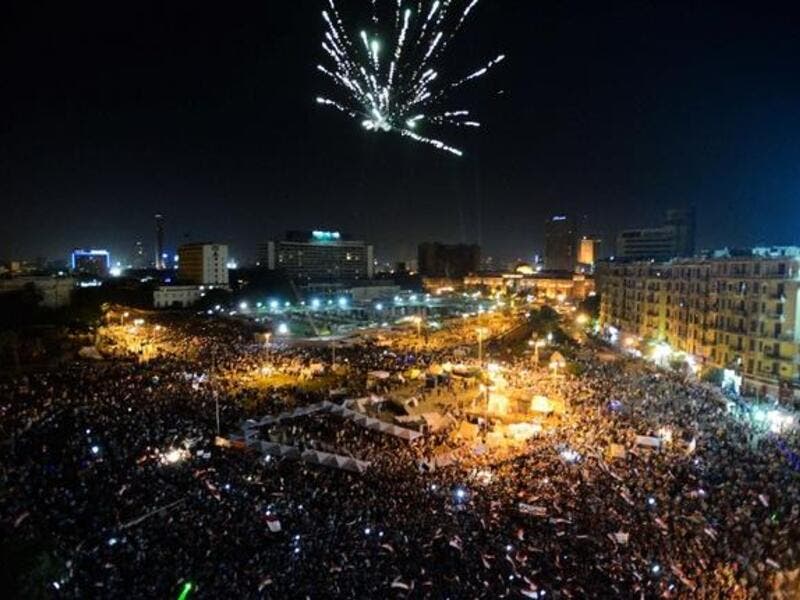 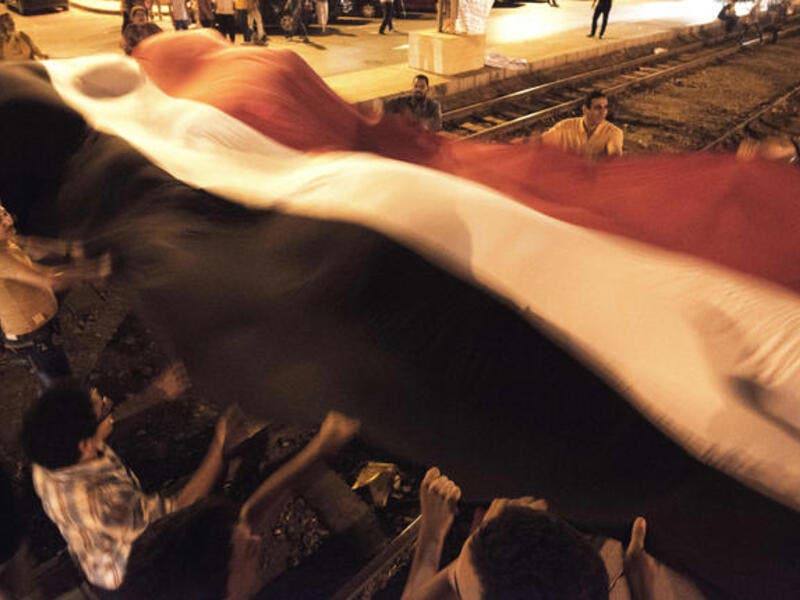 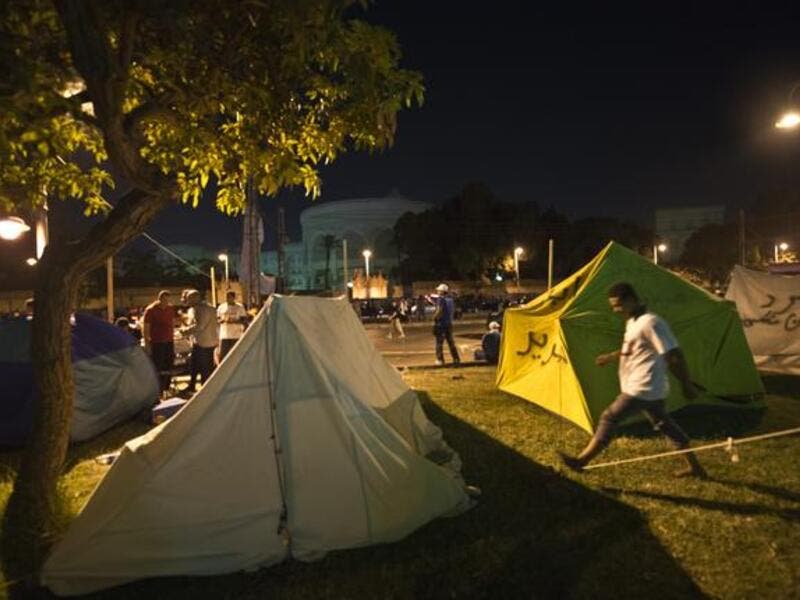 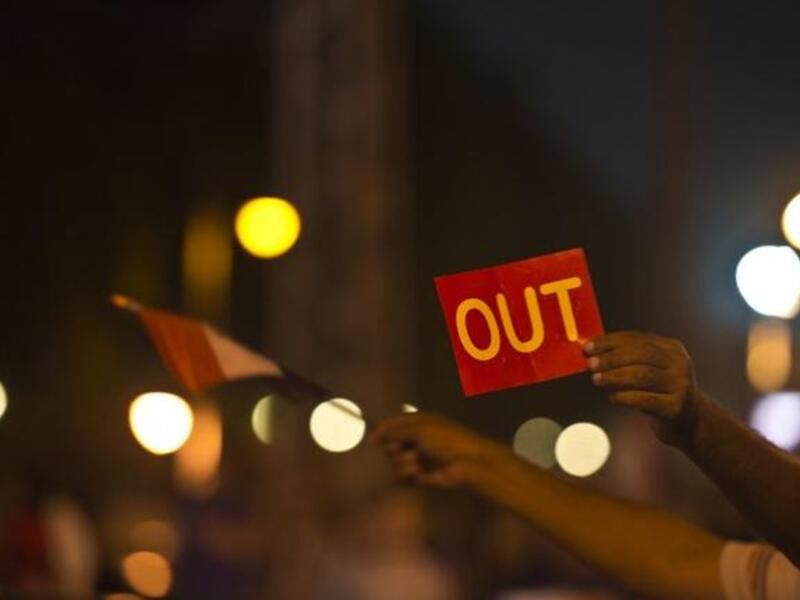 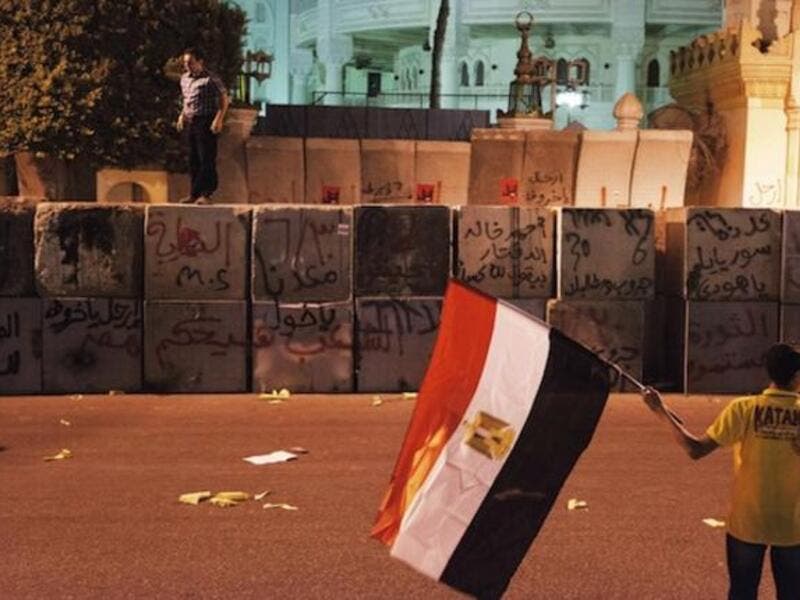 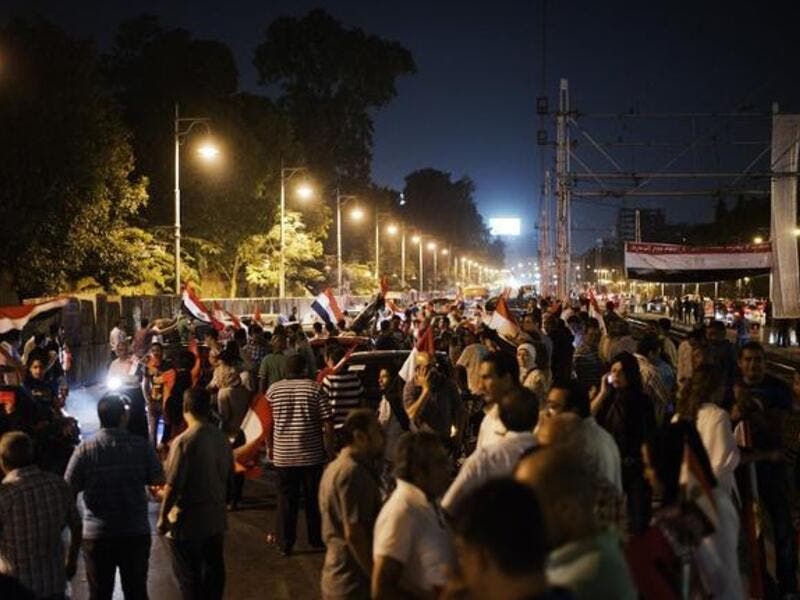