Muna el-Kurd: The Voice of Protest in Palestine

Israeli police on Sunday detained two members of a prominent family in the contested Sheikh Jarrah.

Officers arrested Muna el-Kurd, 23, and left a summons for her twin brother, Muhammad, 23, at their home in Sheikh Jarrah, a part of the city that has become a flashpoint for protests in recent weeks. Muhammad later turned himself in.

Israeli security forces have questioned a Palestinian activist who played a significant role in protests against the possible eviction of Palestinian families from homes in East Jerusalem.

Police said the 23-year-old was accused of participating in riots. Ms el-Kurd's twin brother Mohammed was also questioned after handing himself into police.

The twin brother and sister were released later in the day.

Artists flooded social media with works commenting on the arrest of Muna el-Kurd. 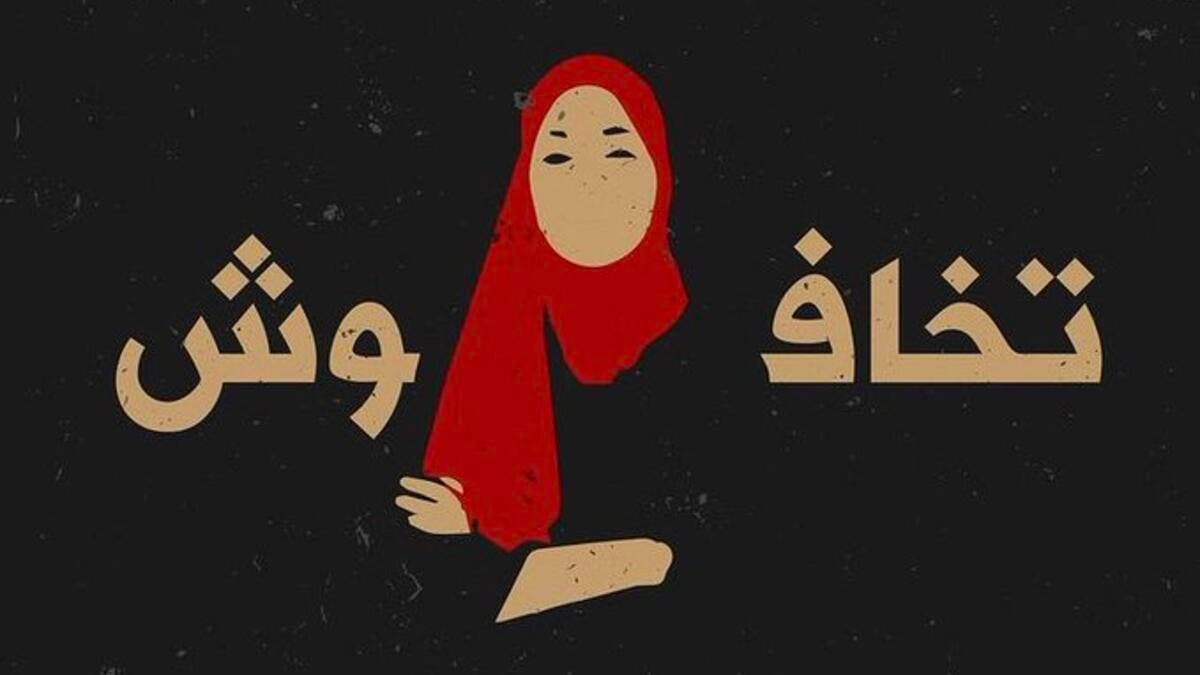 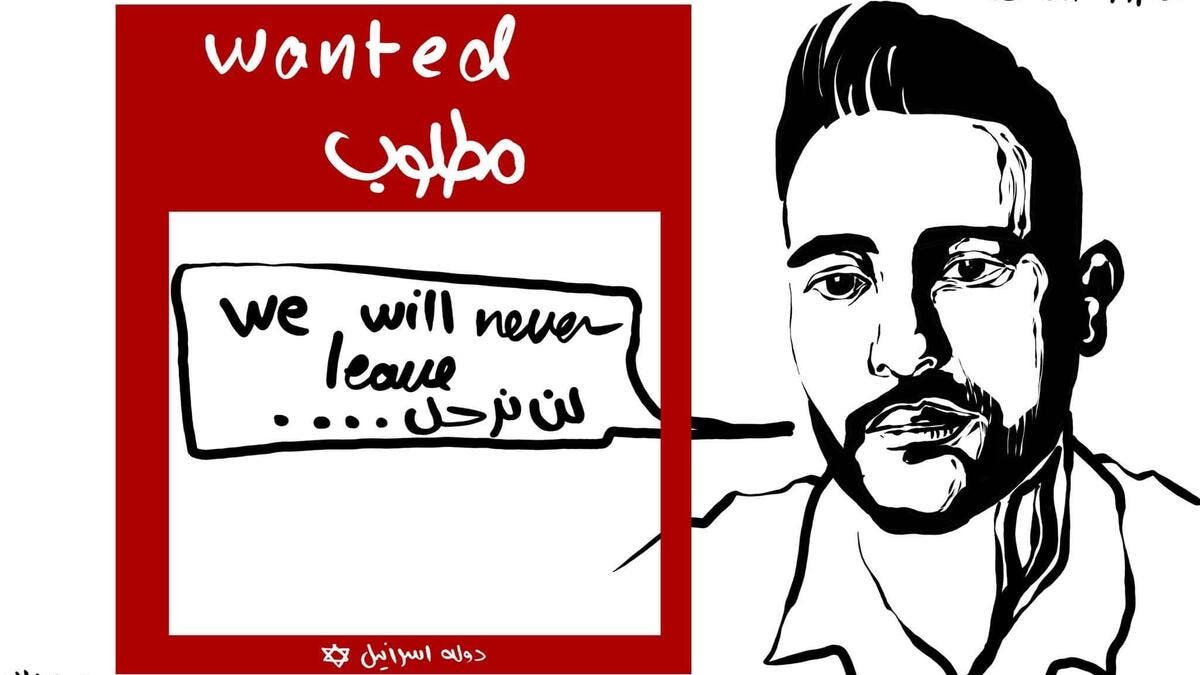 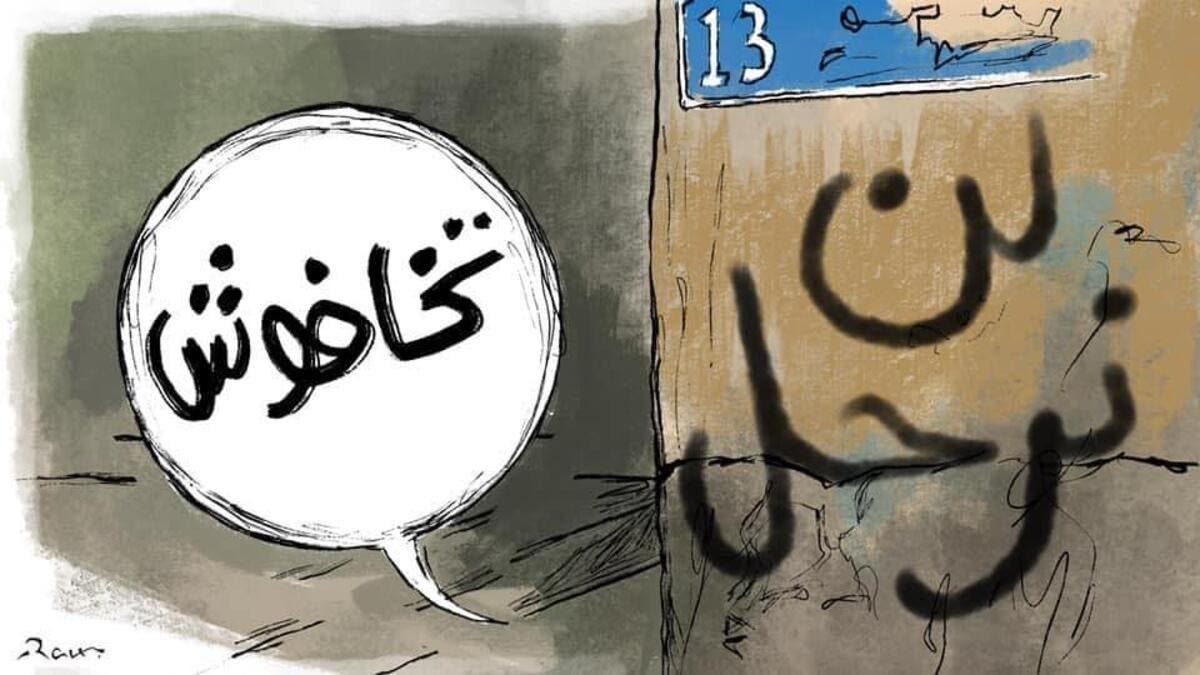 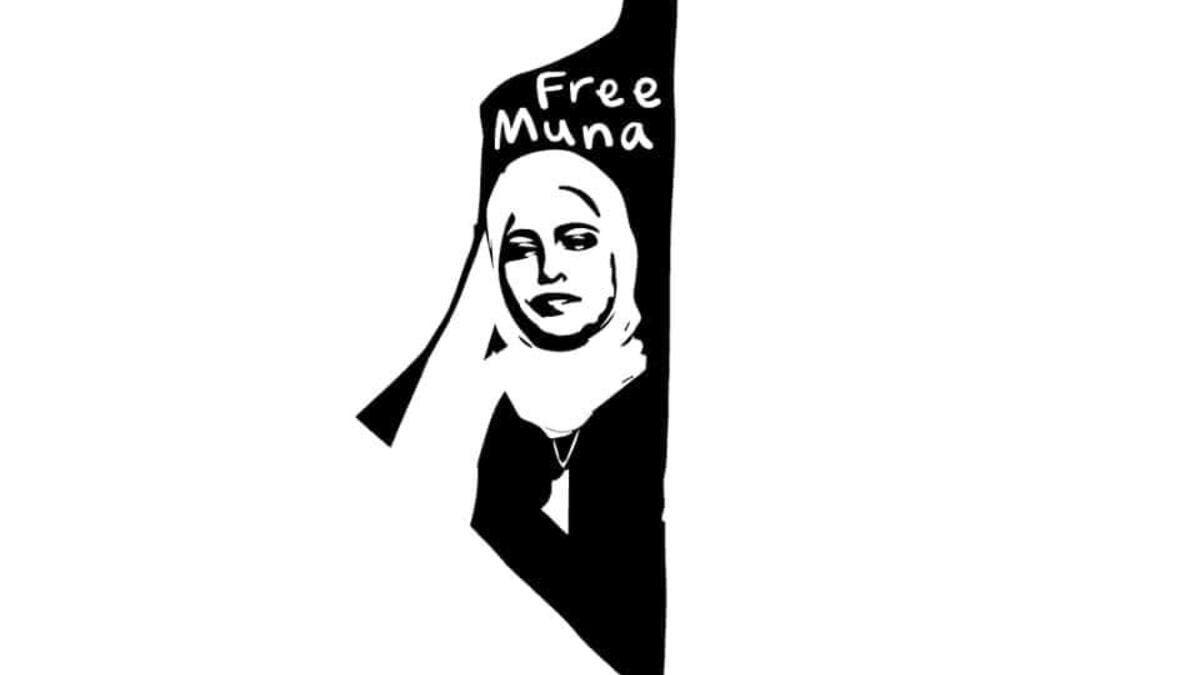 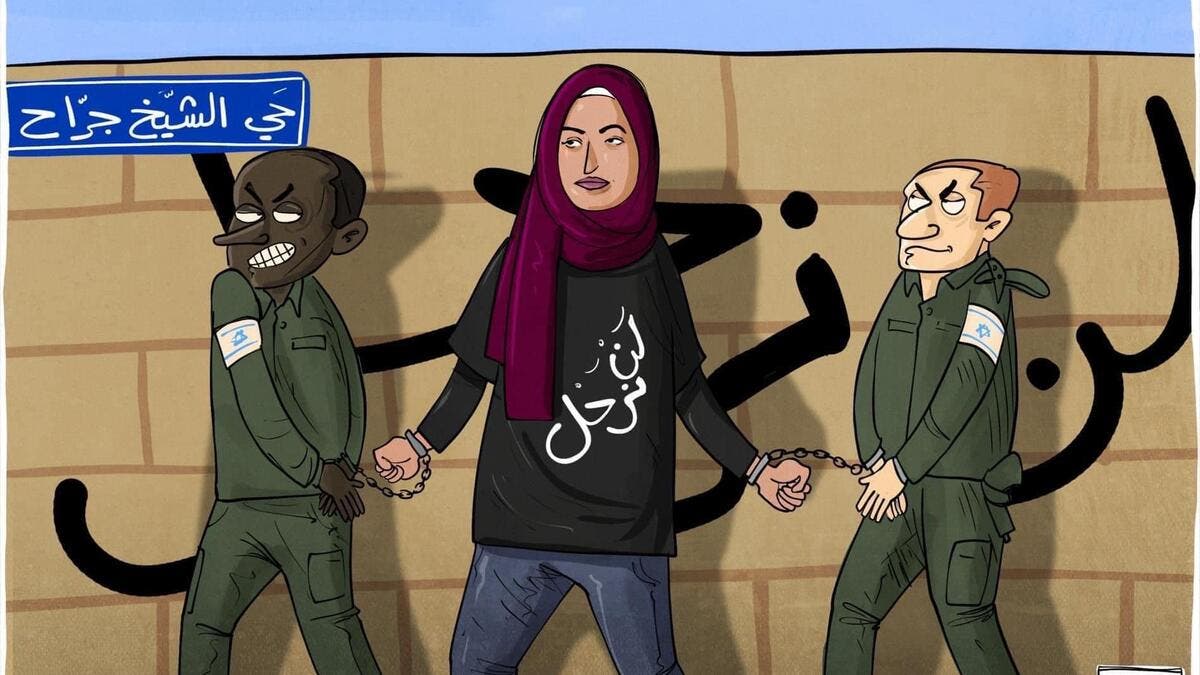 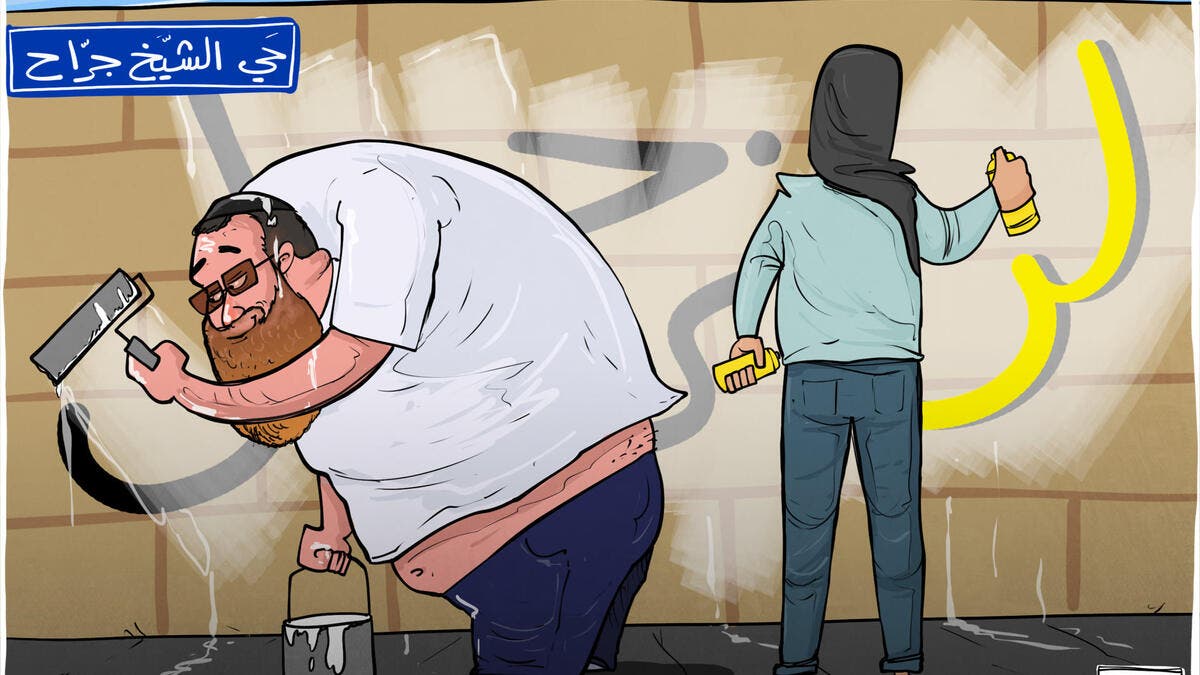 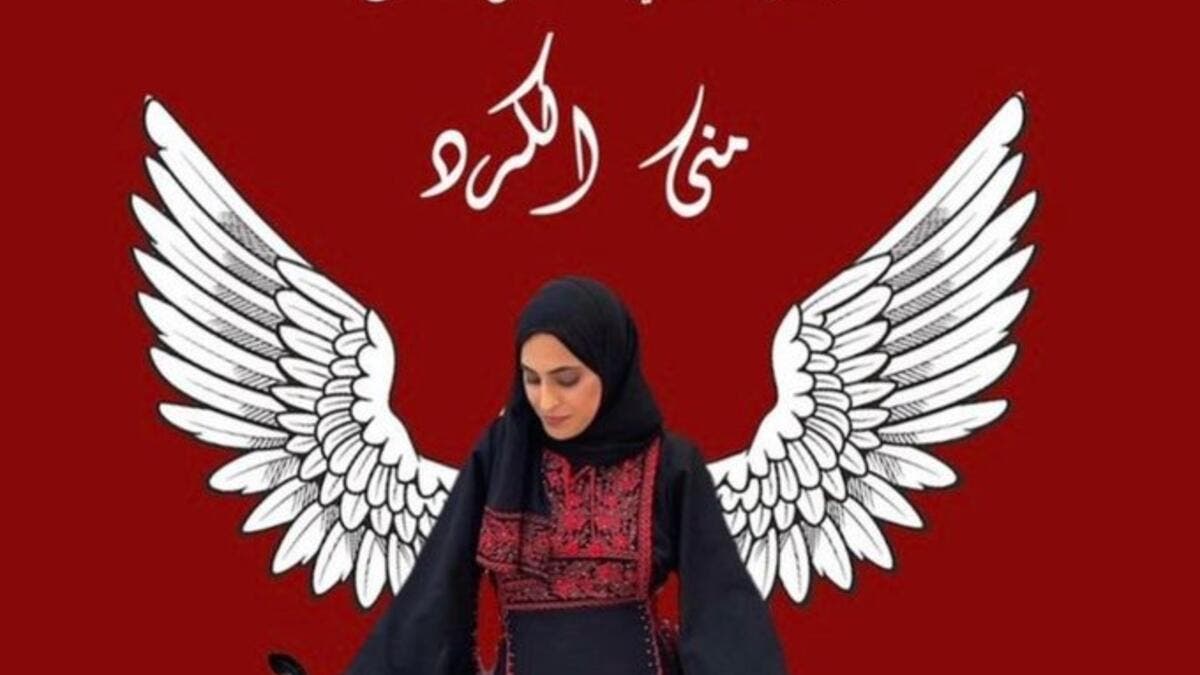 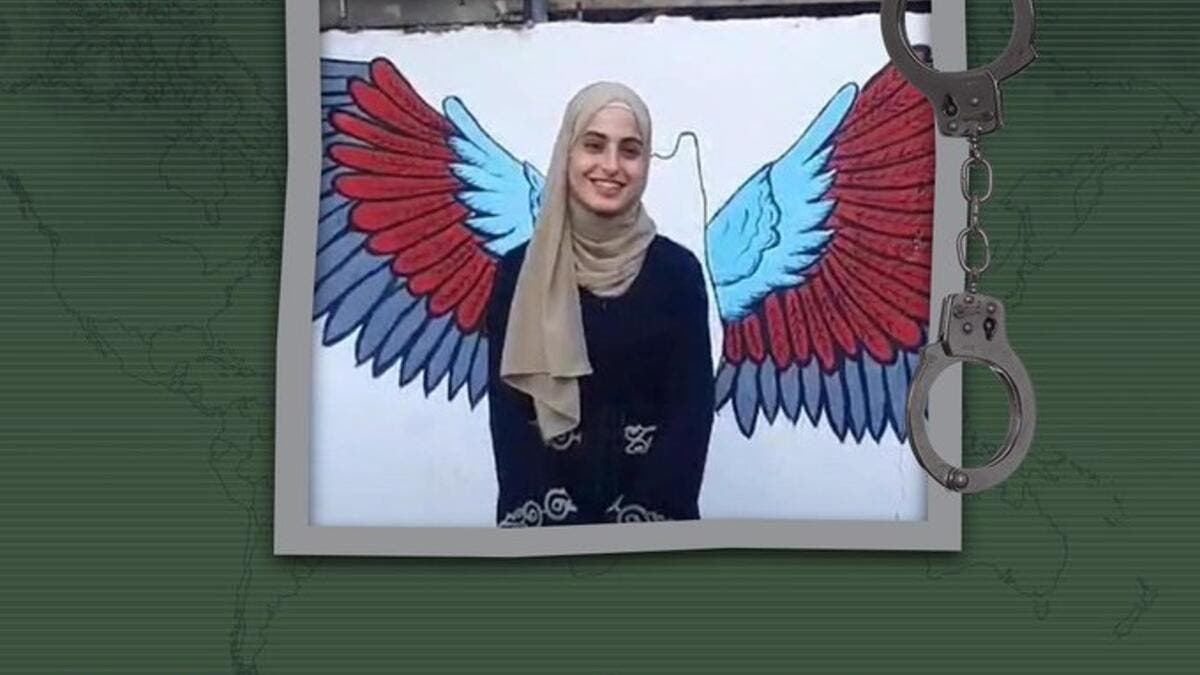 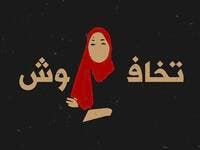 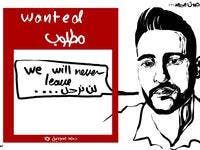 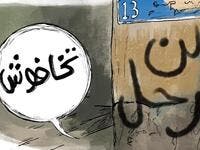 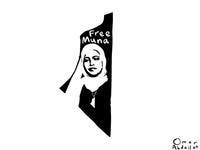 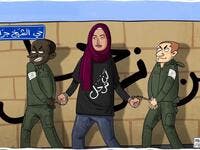 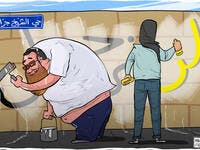 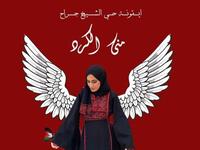 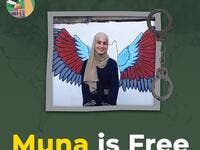 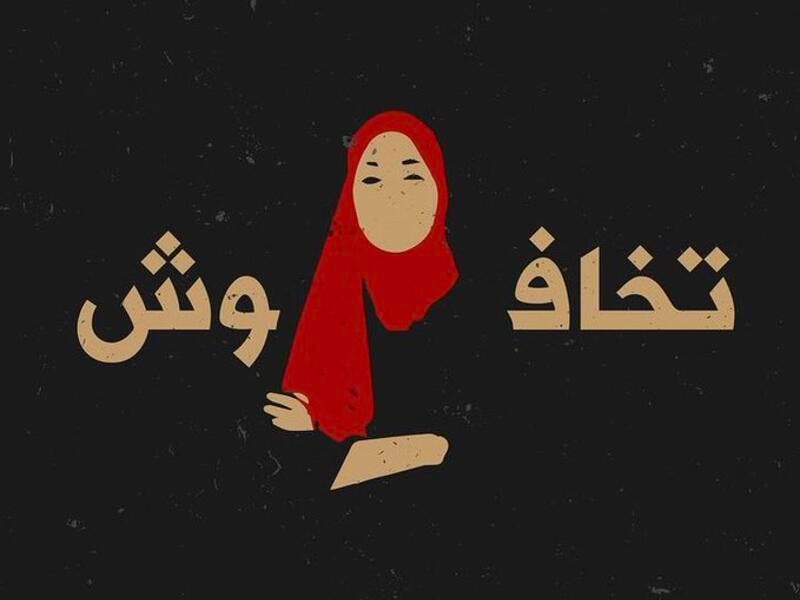 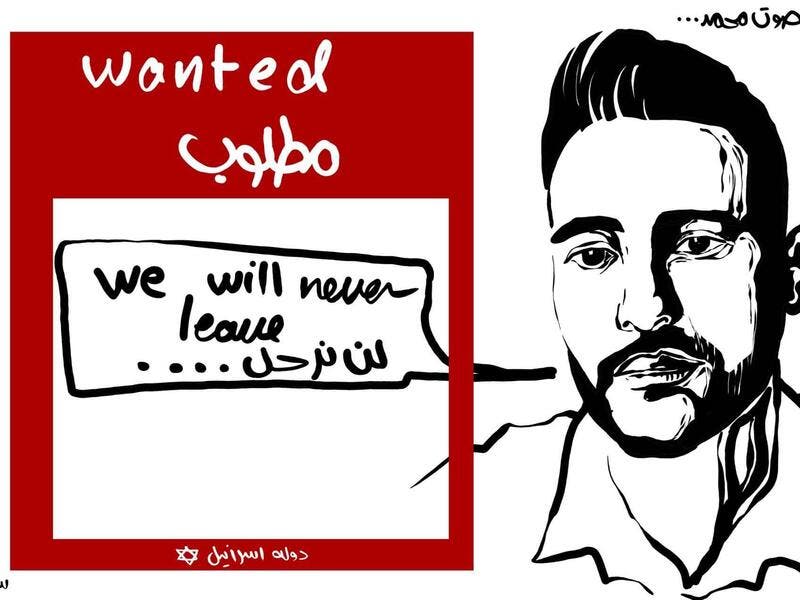 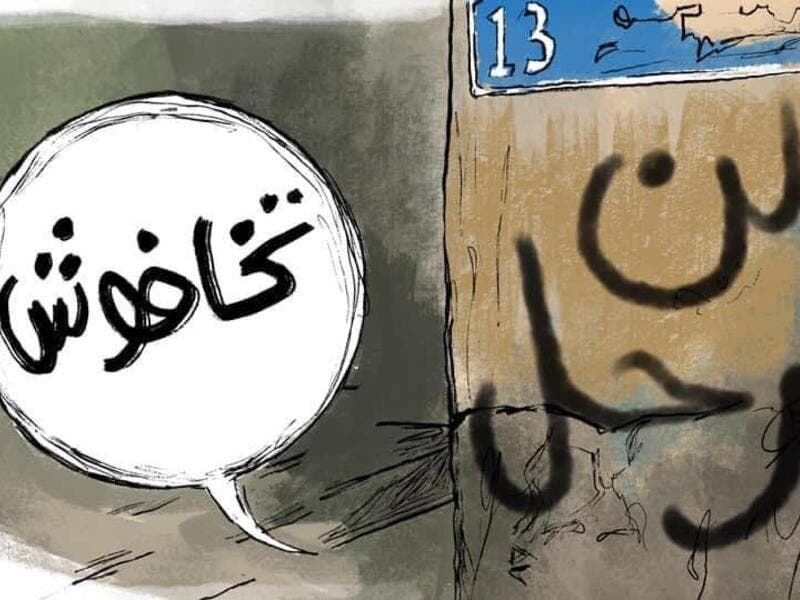 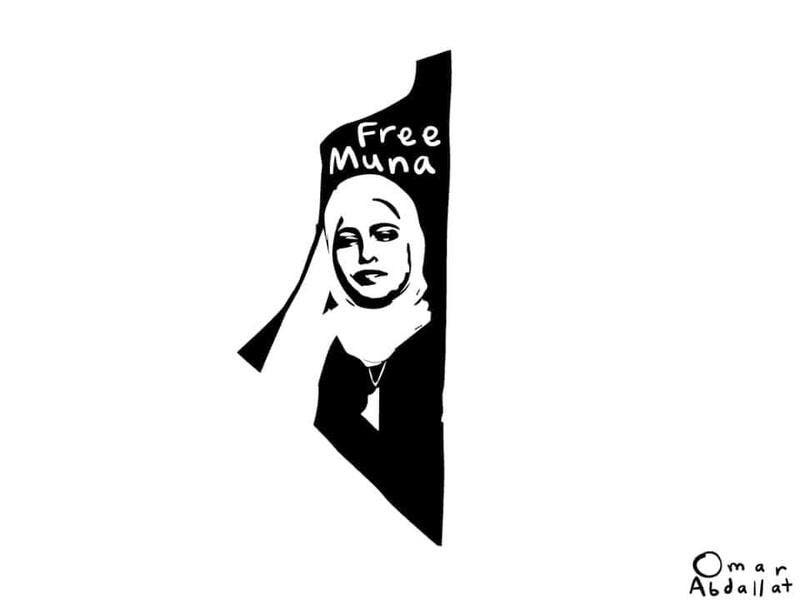 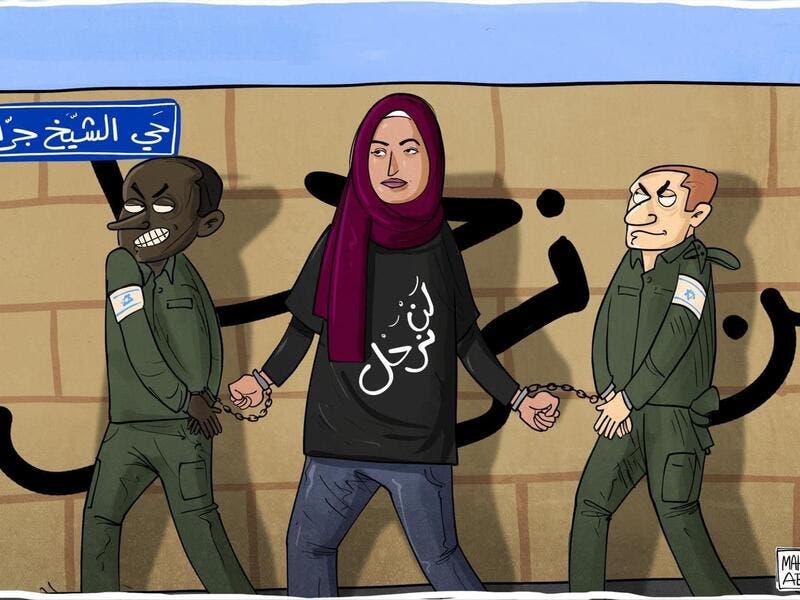 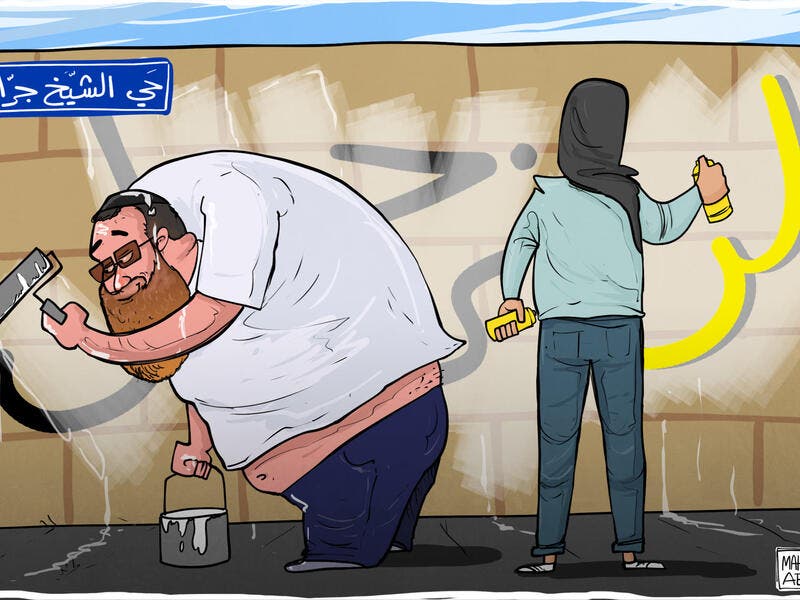 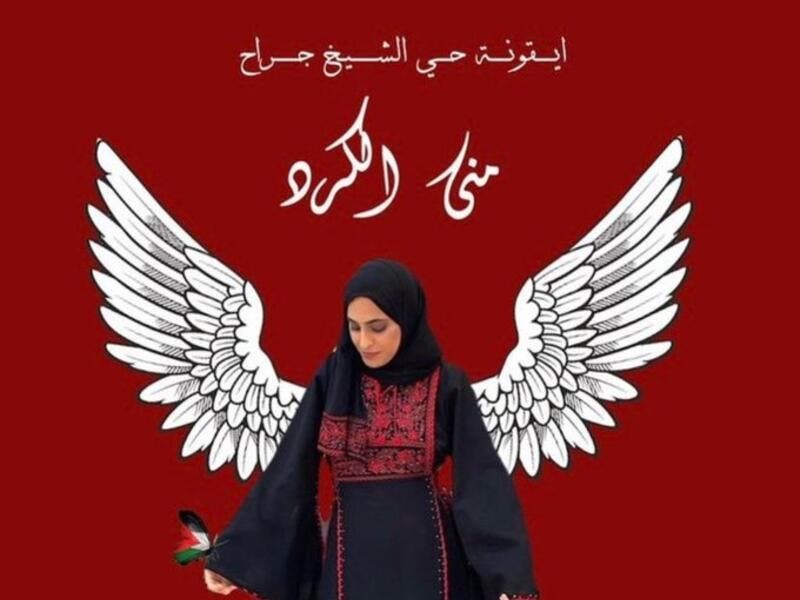 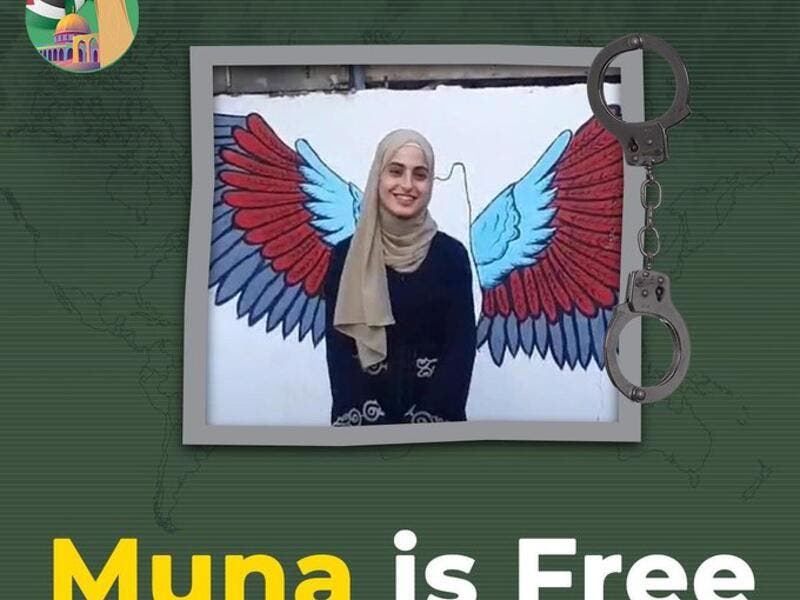