Jaipur is one of India's architectural wonders. It was the first planned out city of India. Pink was chosen because it means 'hospitality’.

Jaipur is known as the Pink City. Every wall of the majestic Walled City has painted an earthen pink shade.

The historical reason for the uniform colour of central Jaipur lies with the absolute power of the Maharaja over his capital and his extreme strategy to impress Prince Albert during his 1876 tour of India. 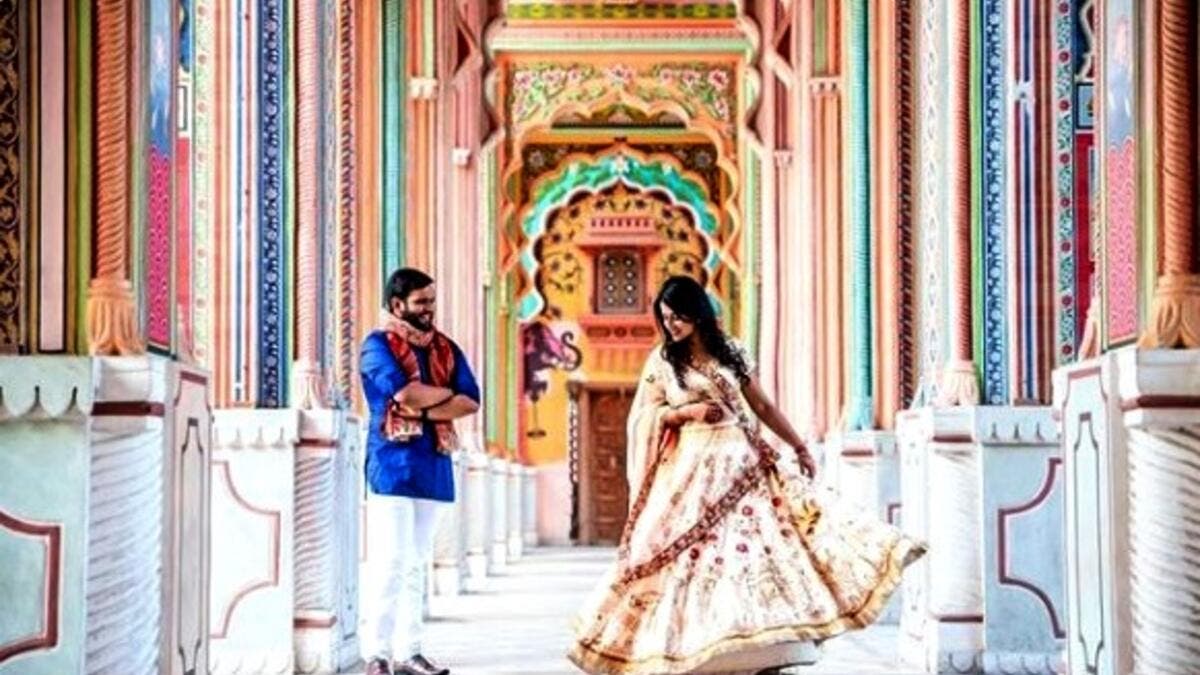 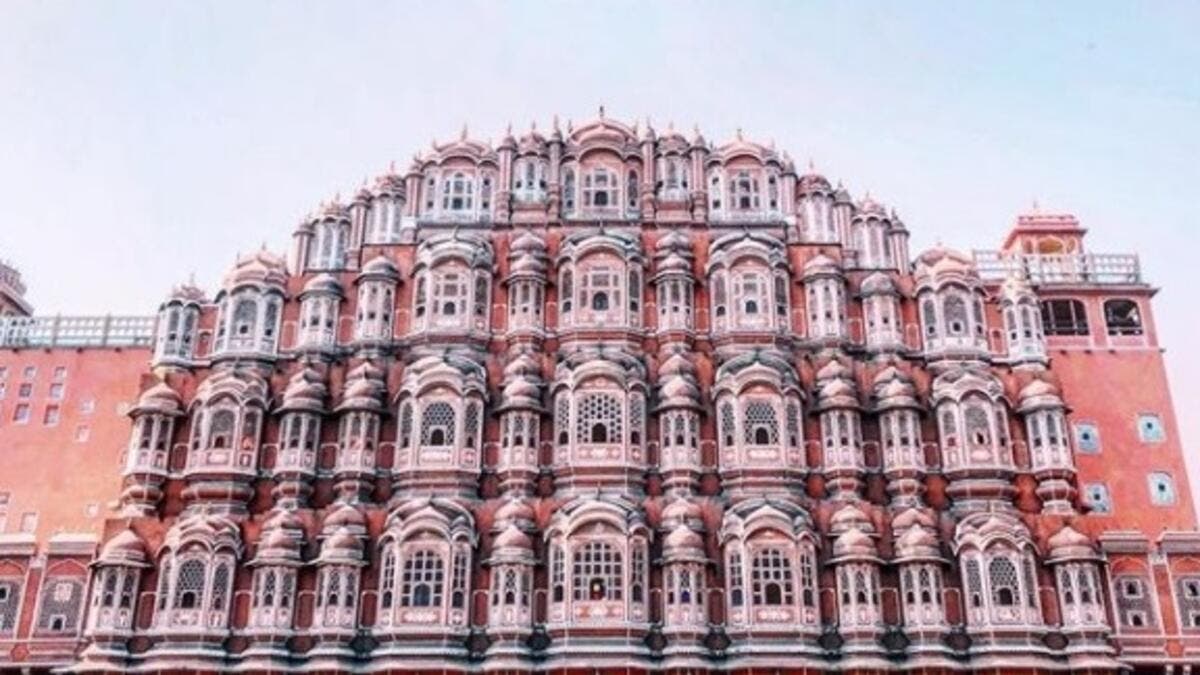 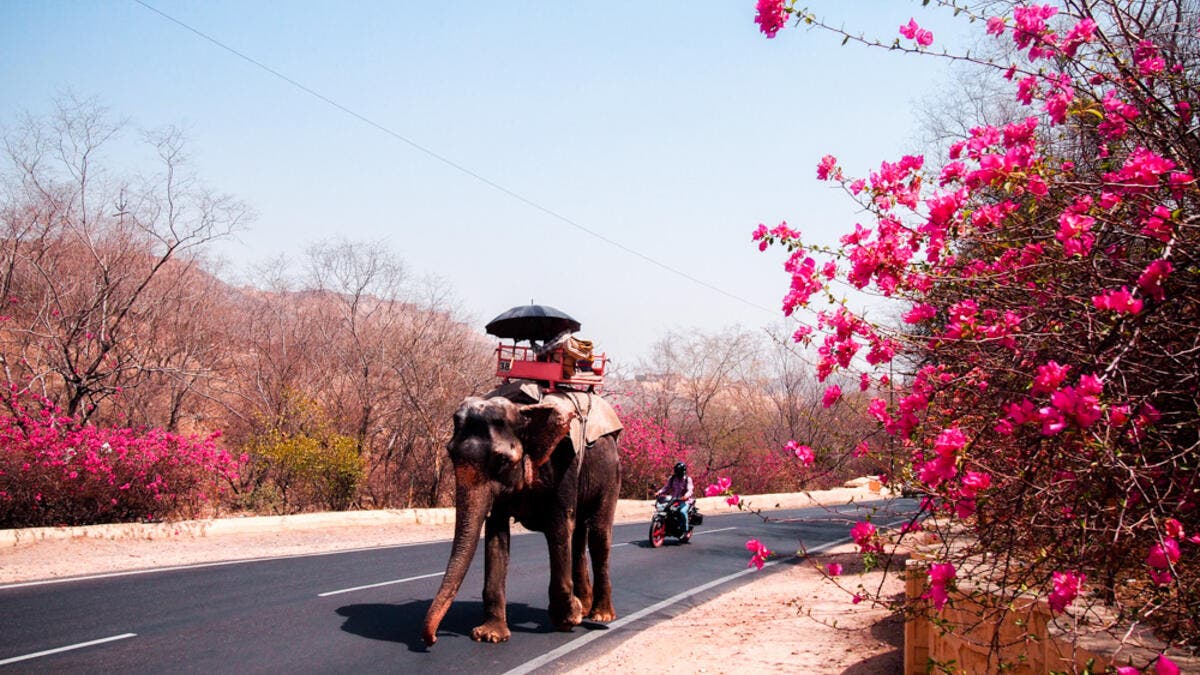 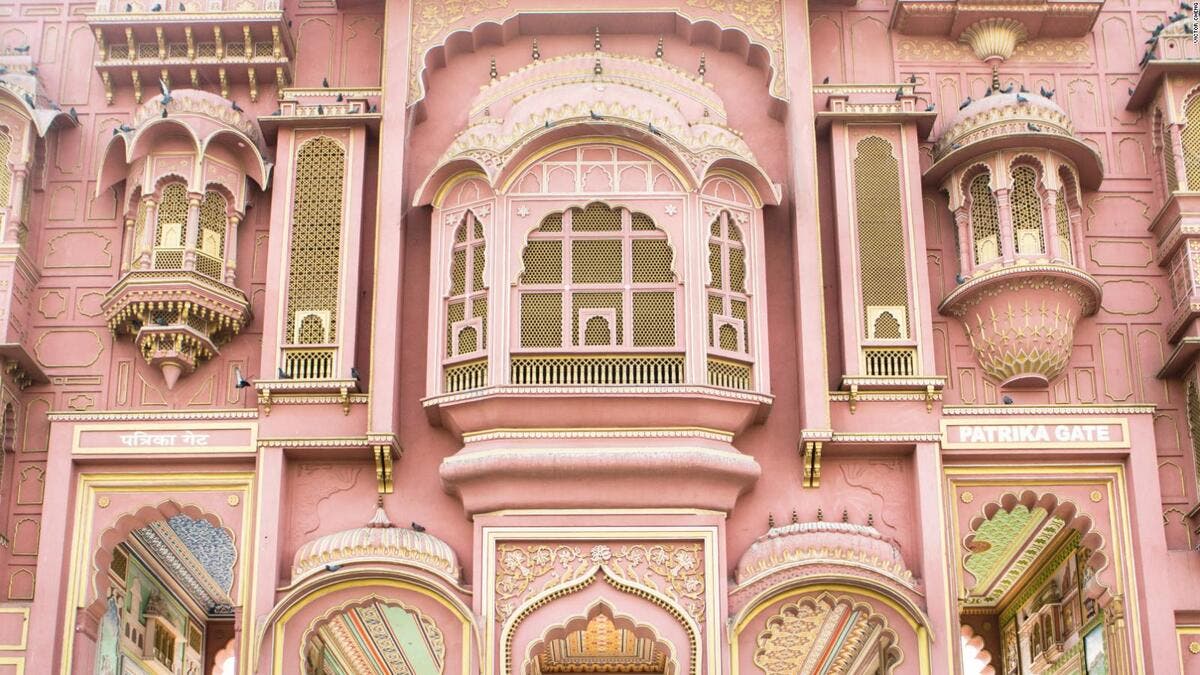 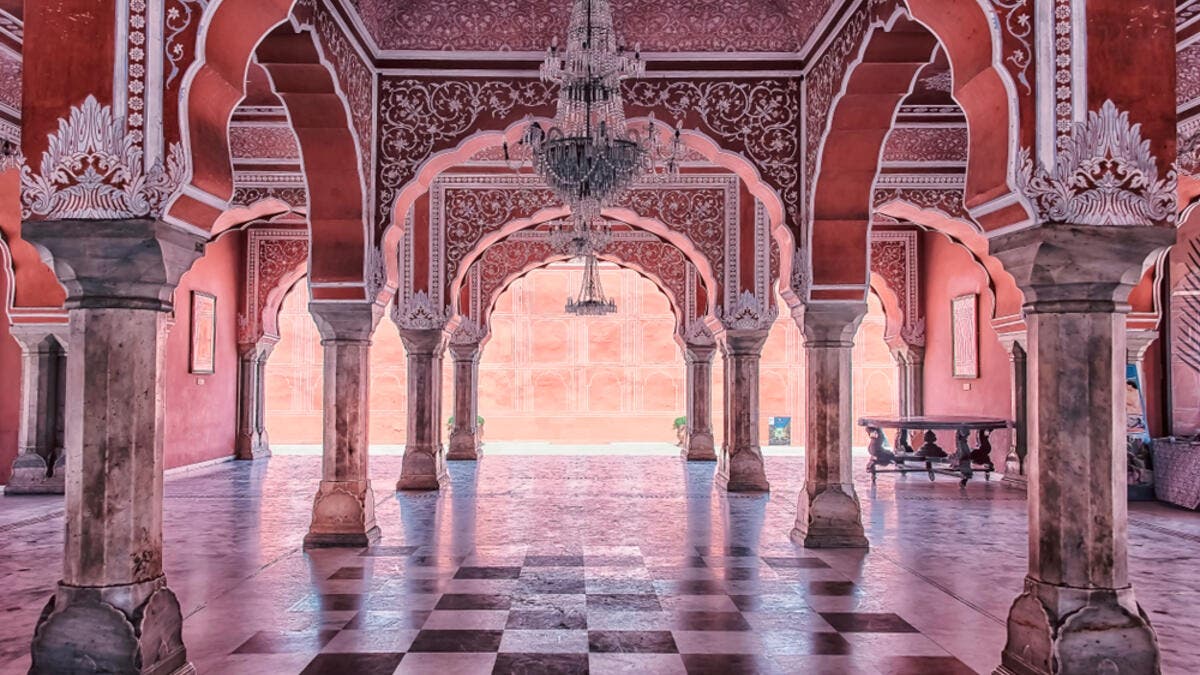 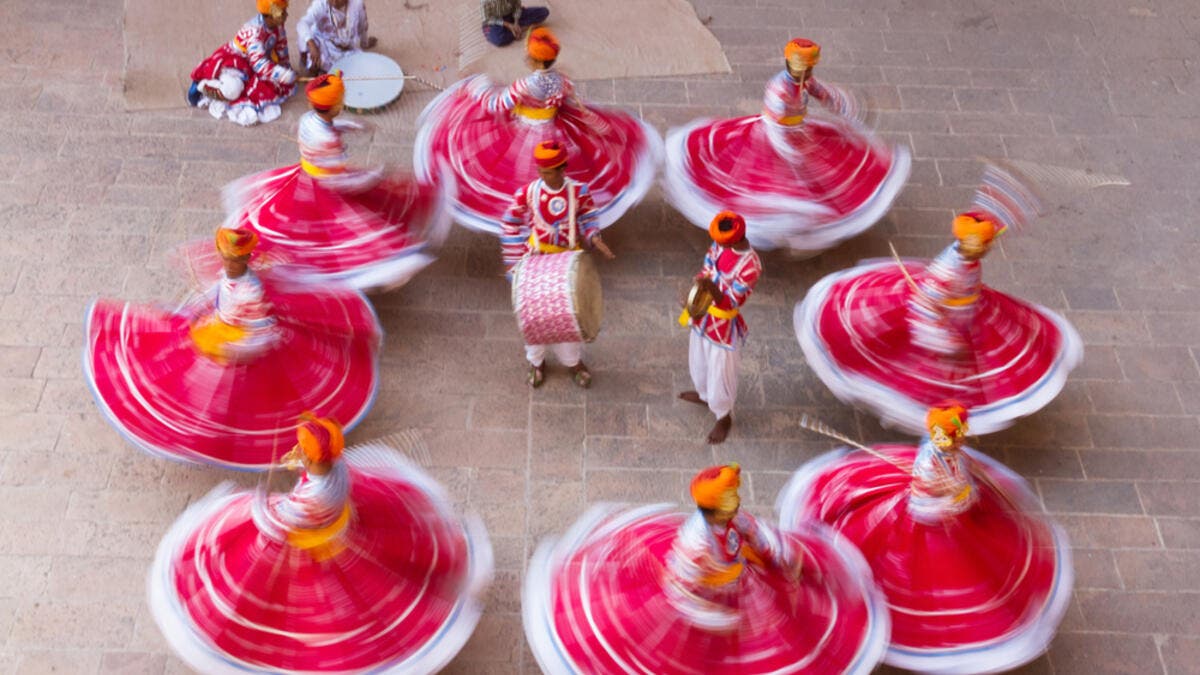 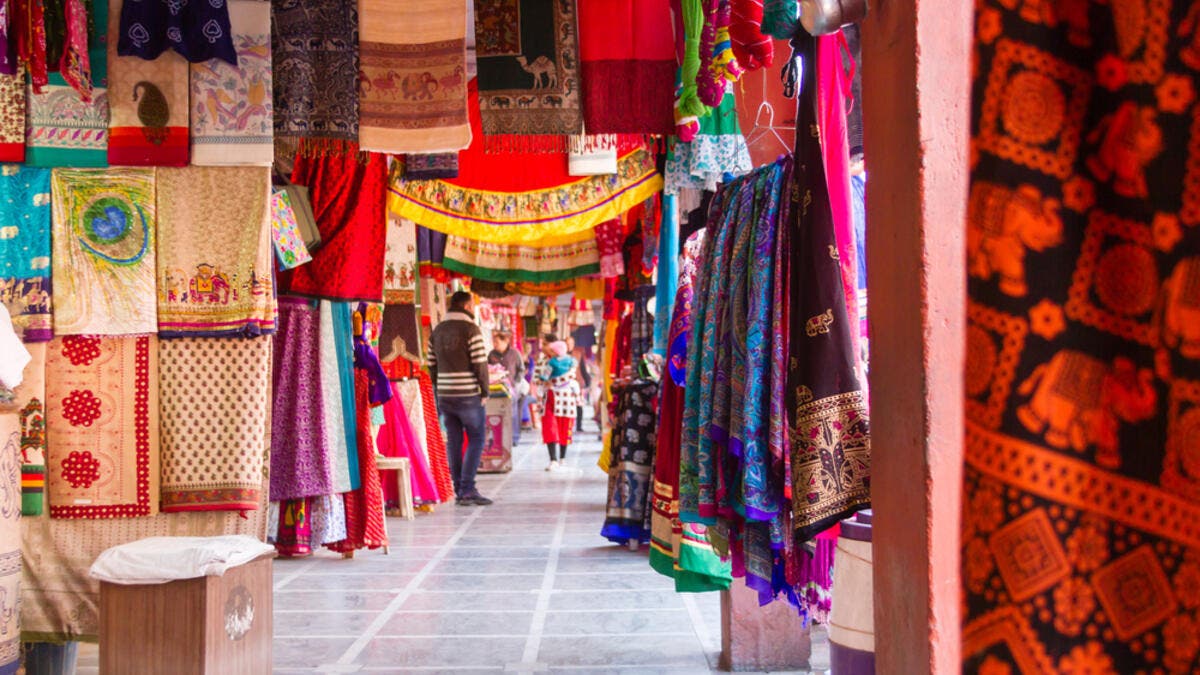 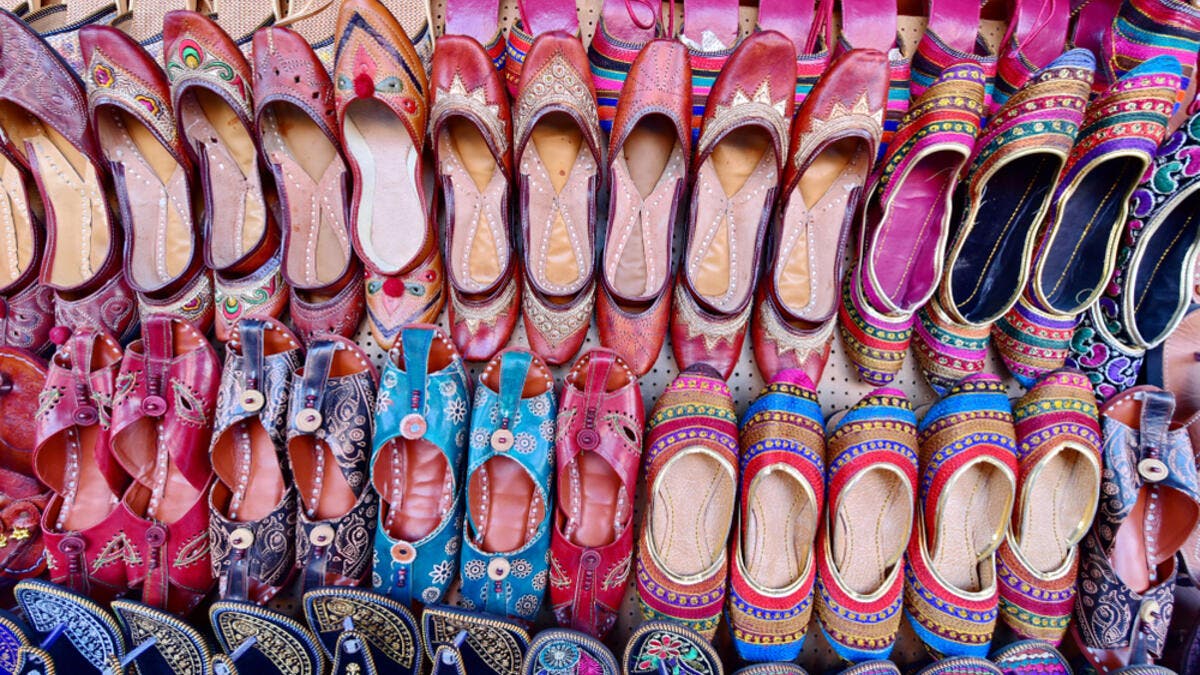 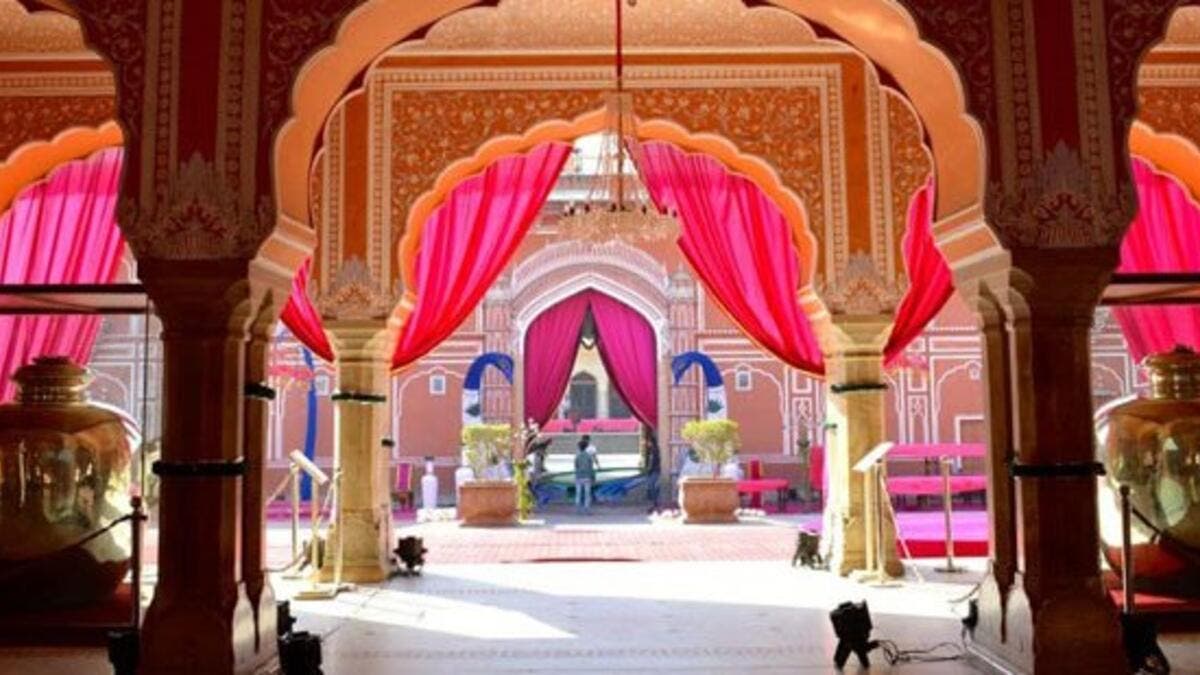 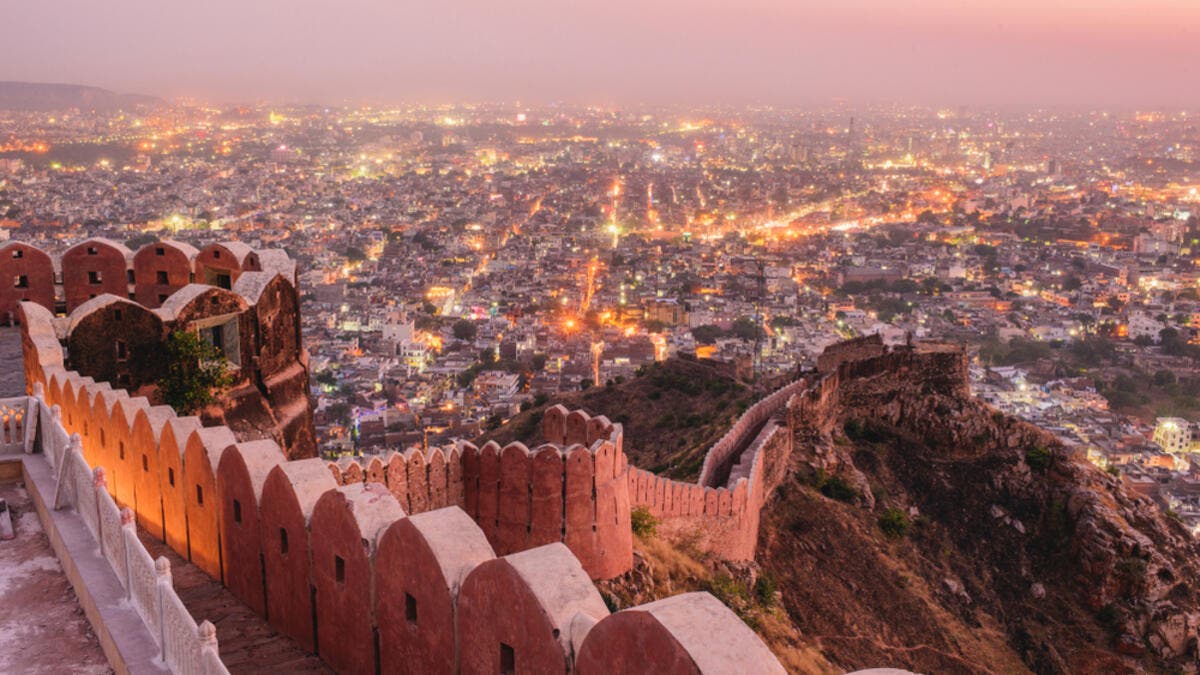 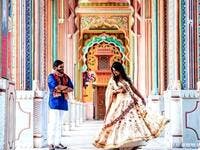 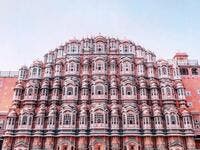 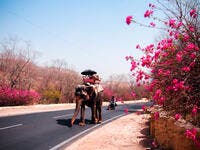 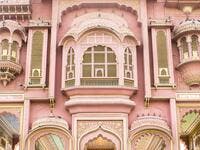 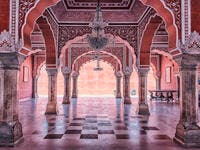 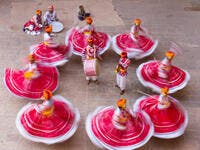 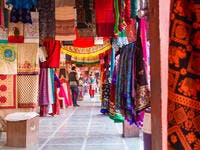 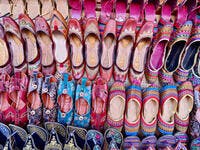 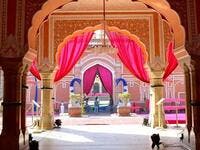 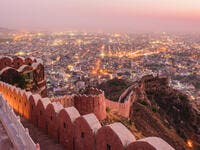 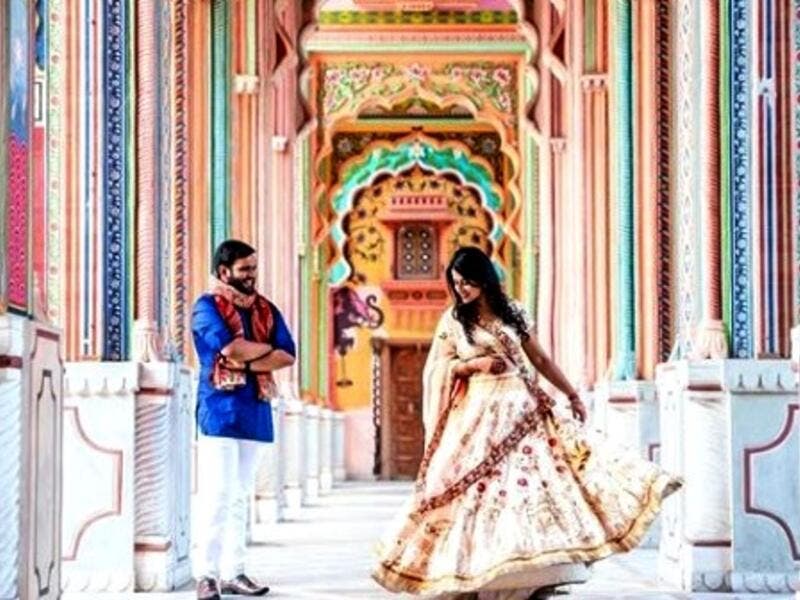 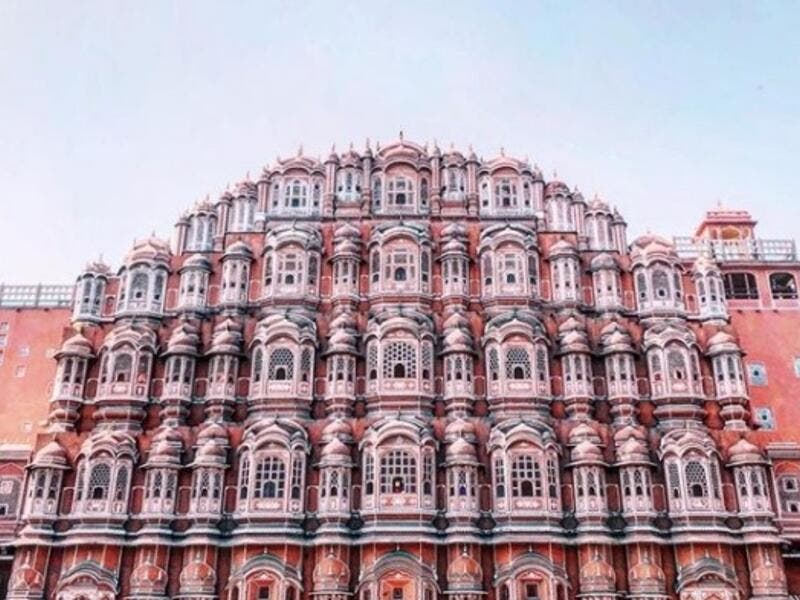 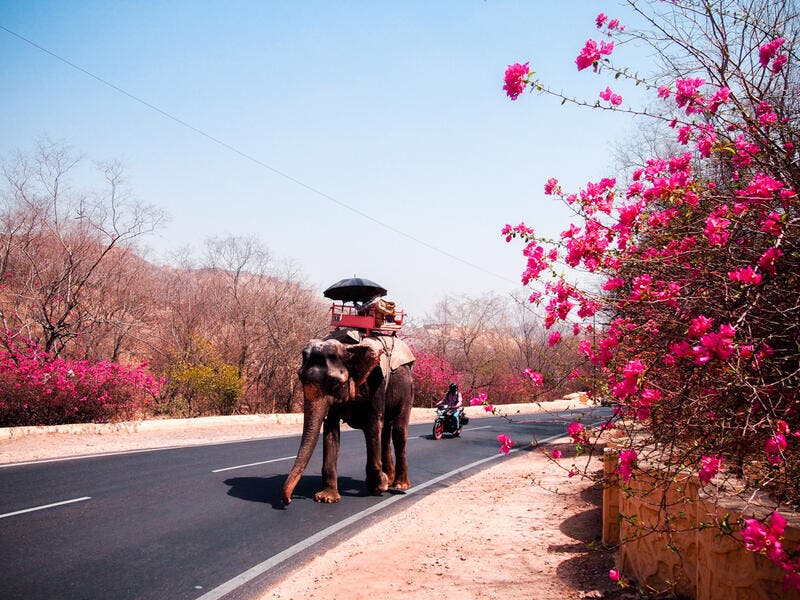 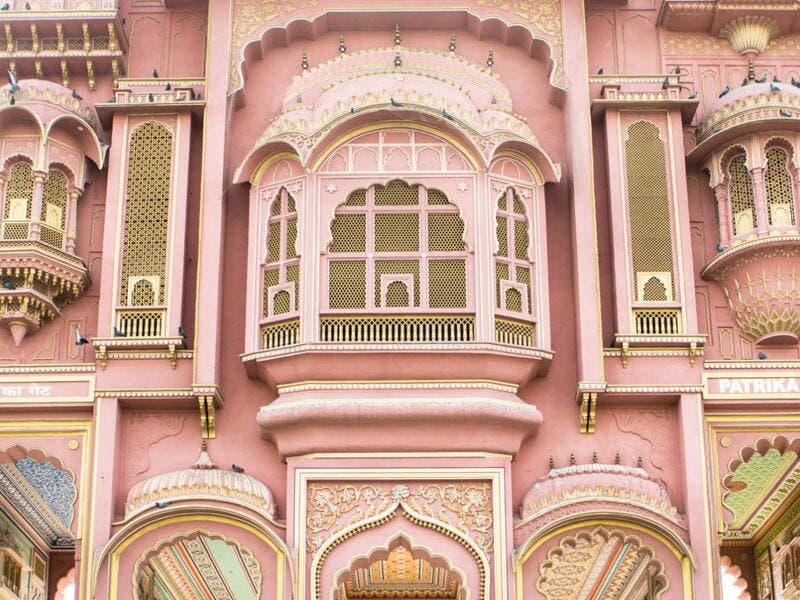 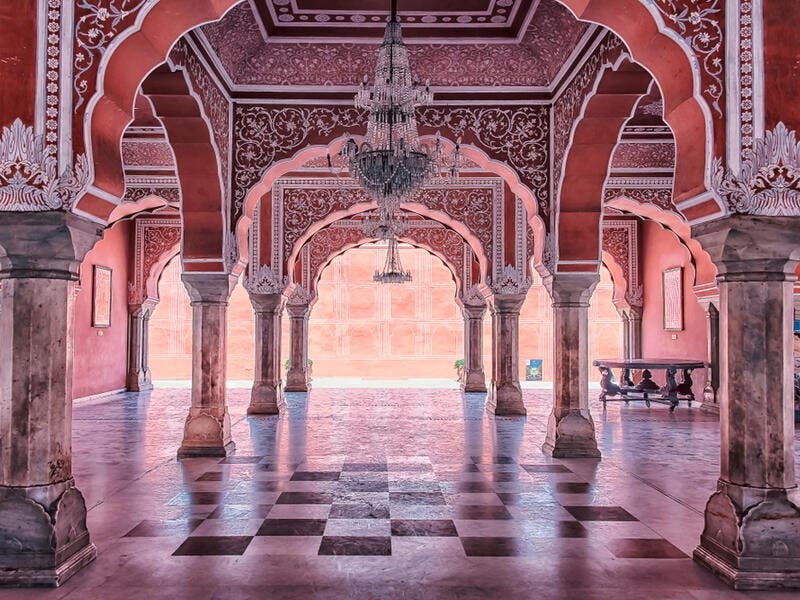 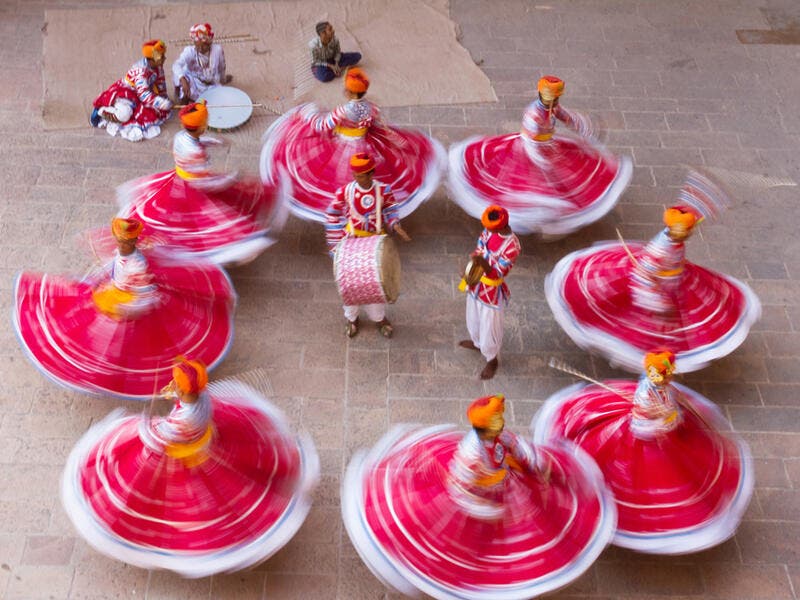 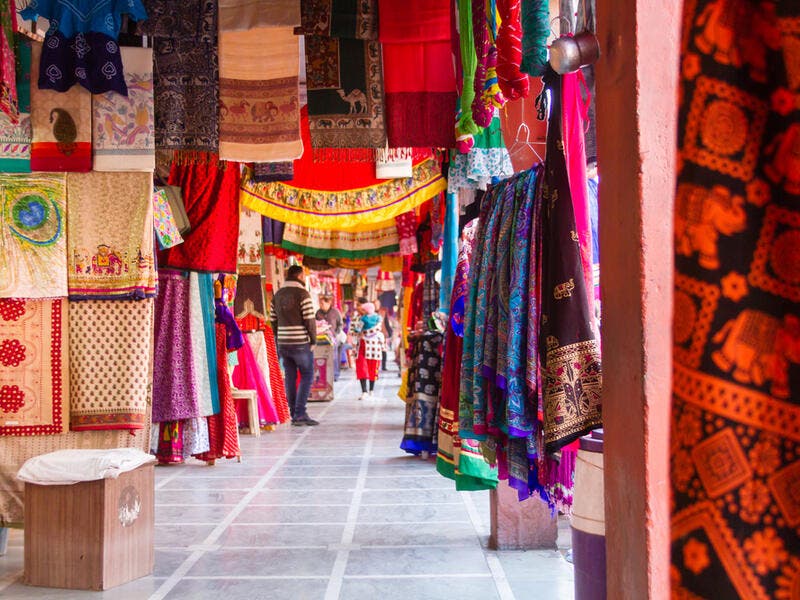 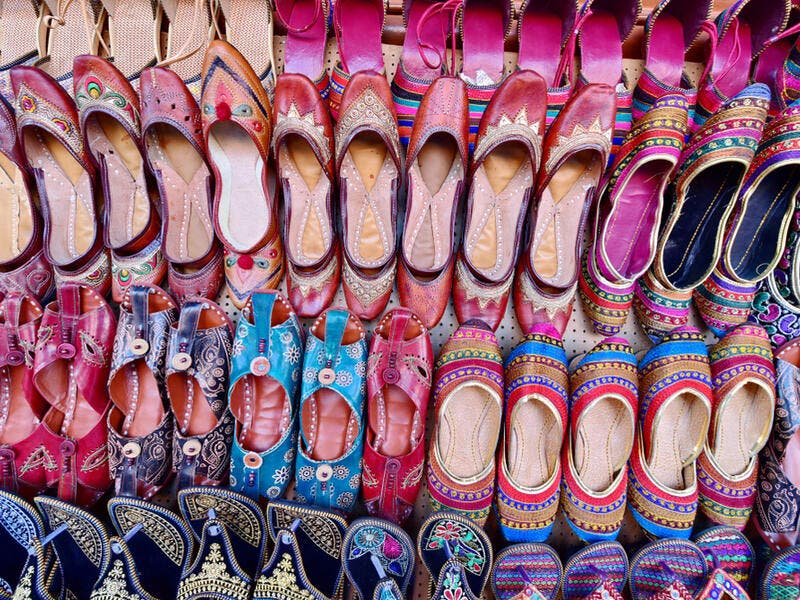 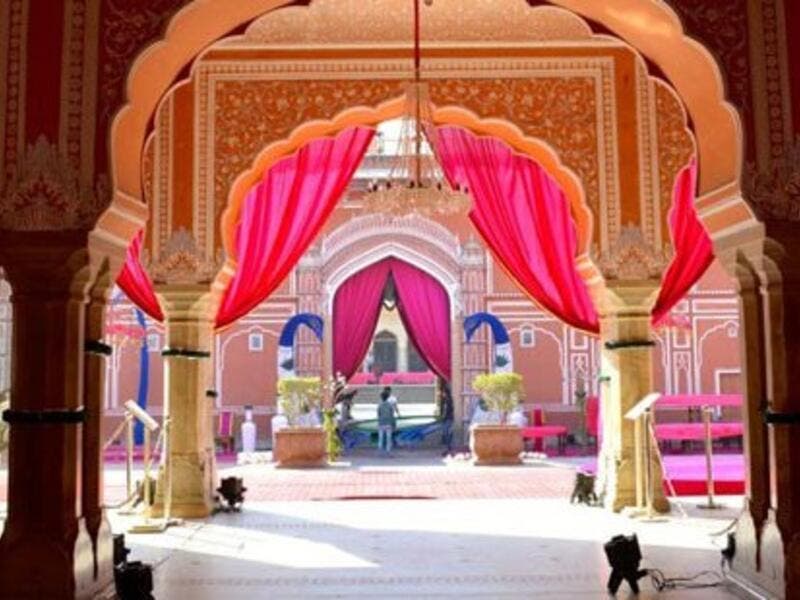 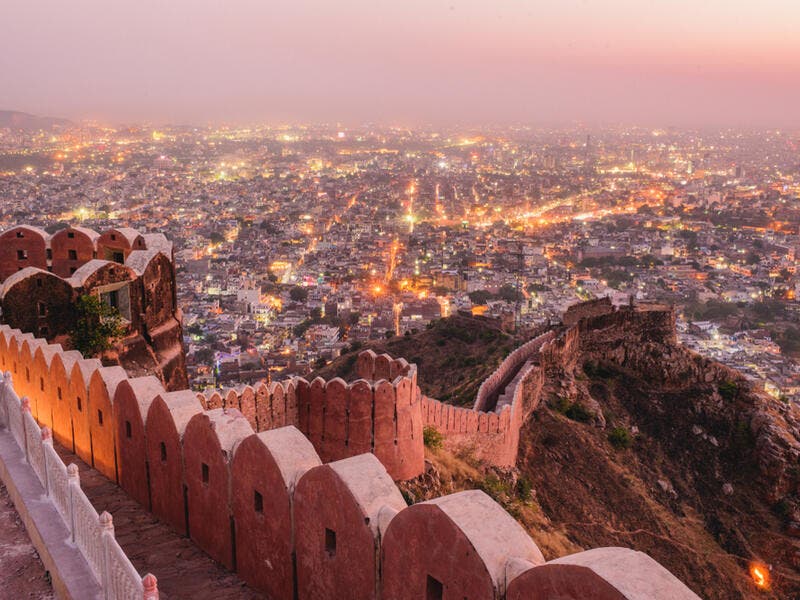 How AI Can Detect COVID-19 from the Sound of Cough

Global Economy Remains Uncertain Due to Second Wave of COVID-19