Egypt announced the discovery of an ancient treasure trove of more than 100 intact sarcophagi.

The latest find is in 3 burial shafts at depths of 12 meters in the sweeping Saqqara necropolis.

The sealed wooden coffins belonged to top officials of the Late Period and the Ptolemaic period of ancient Egypt. More than 40 statues of ancient deities and funerary masks were also discovered.

Archaeologists opened one coffin to reveal a mummy wrapped in a burial shroud adorned with brightly colored hieroglyphics pictorials.

Saqqara is the burial site of the ancient Egyptian capital of Memphis, a UNESCO World Heritage Site.

Egypt hopes archaeological discoveries will spur tourism, a sector that has suffered from coronavirus pandemic. 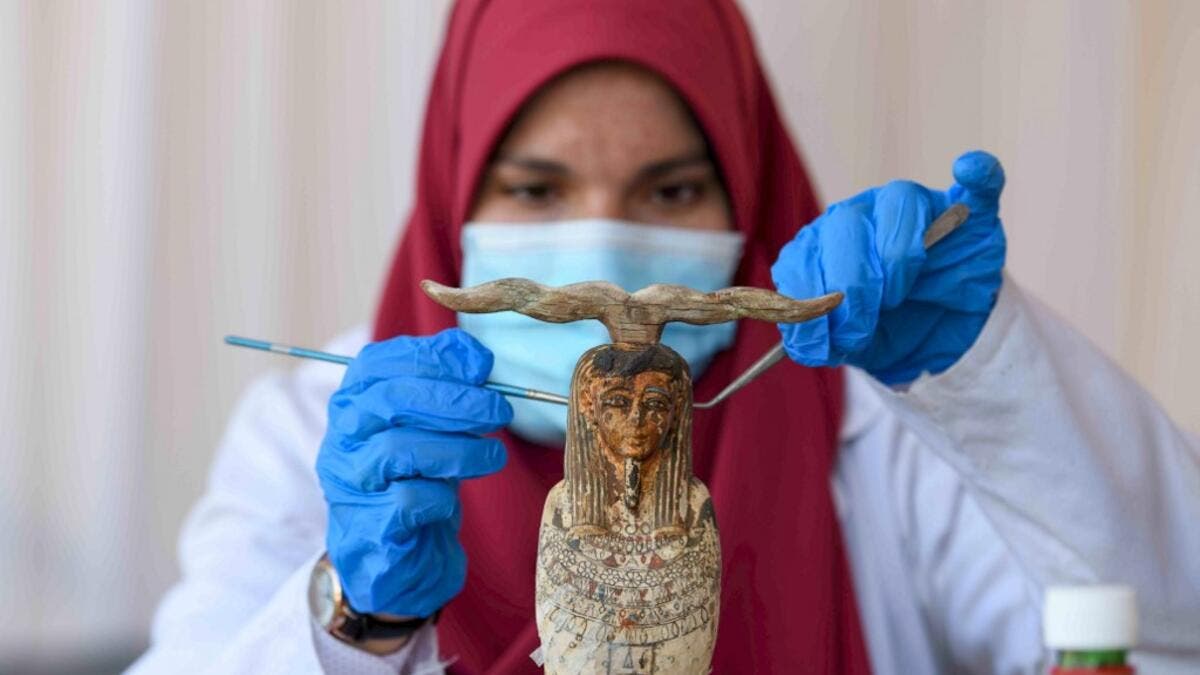 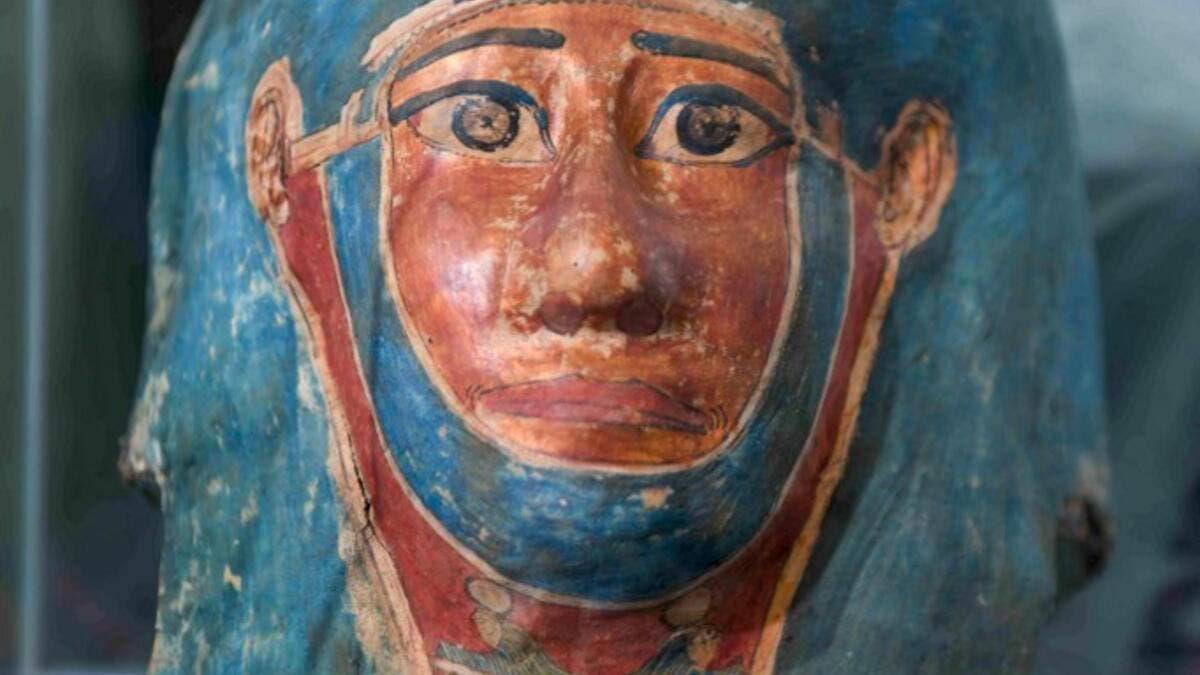 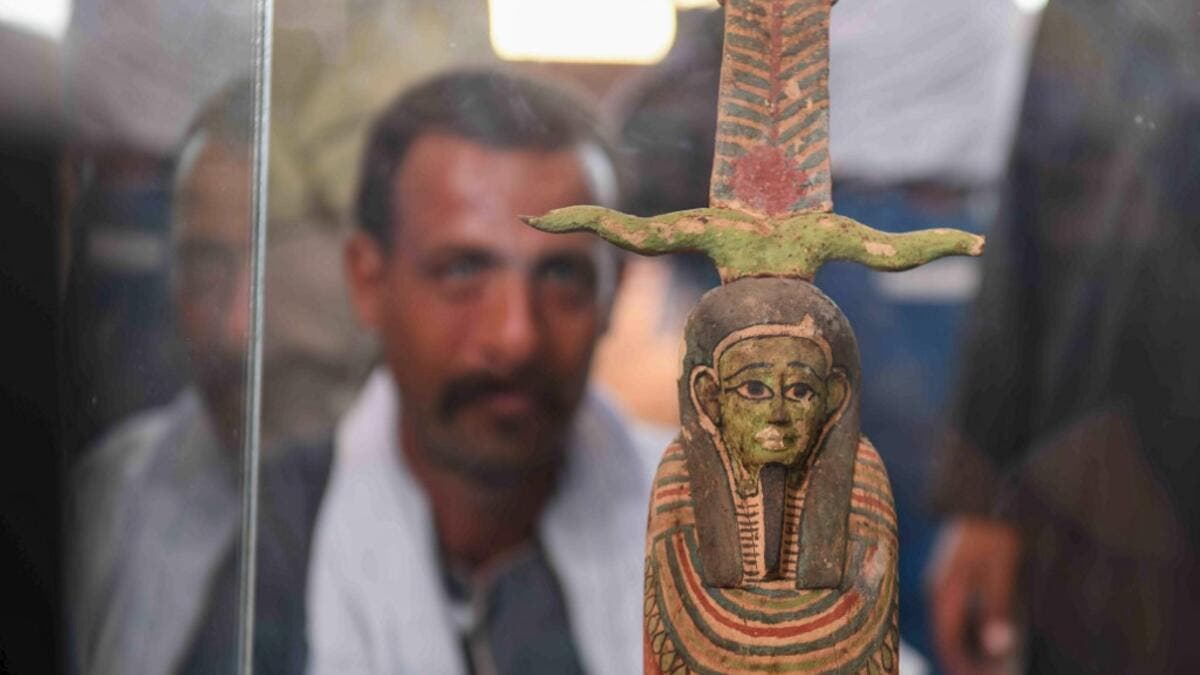 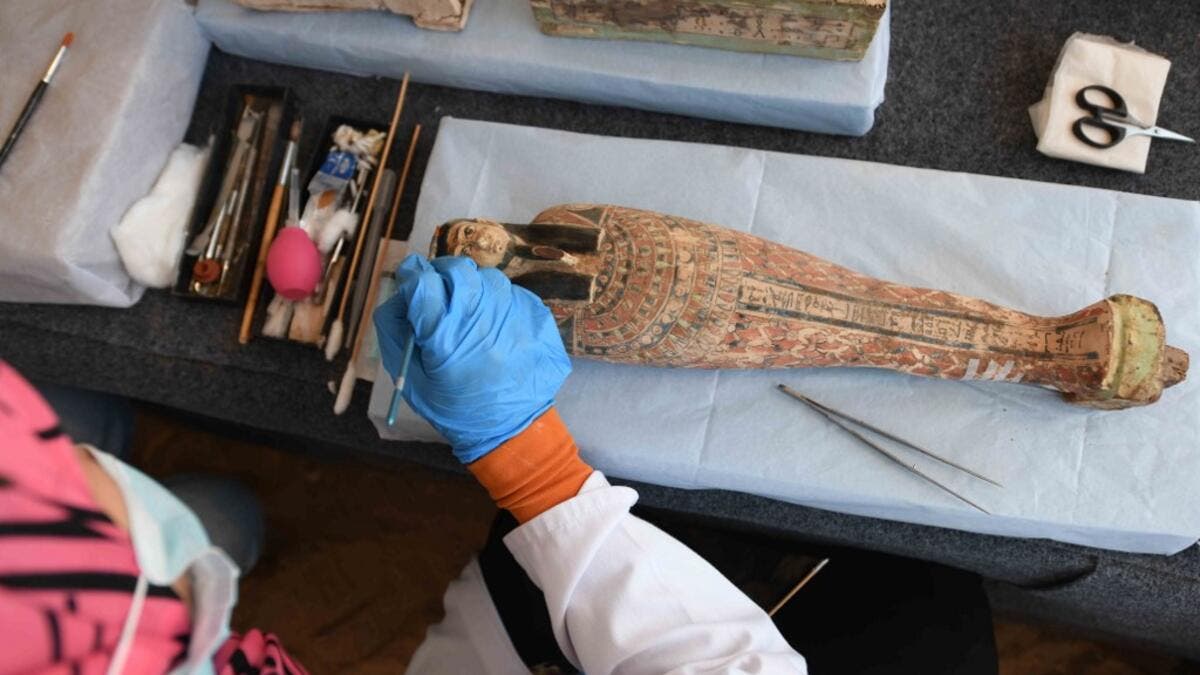 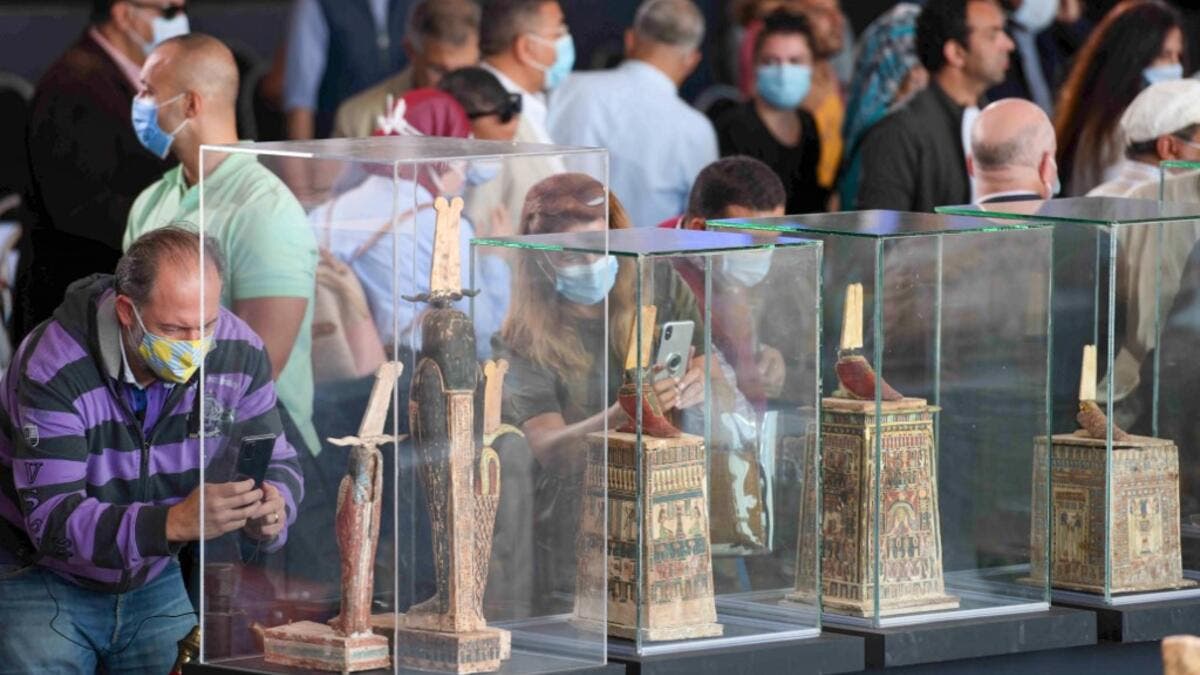 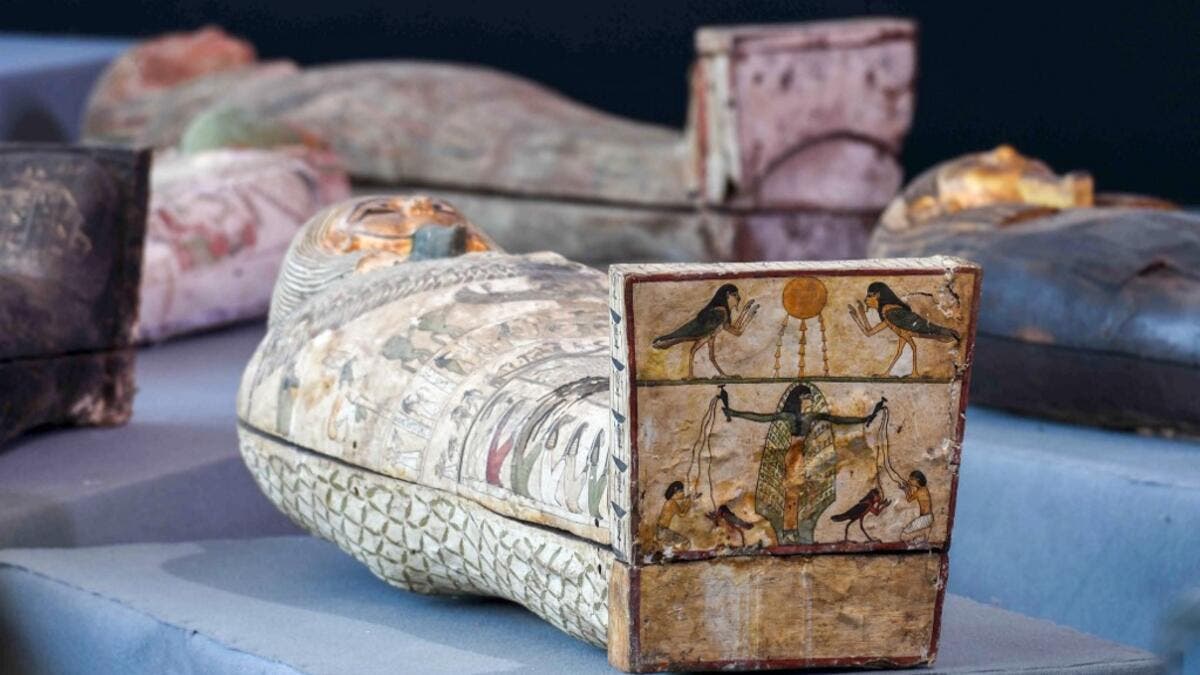 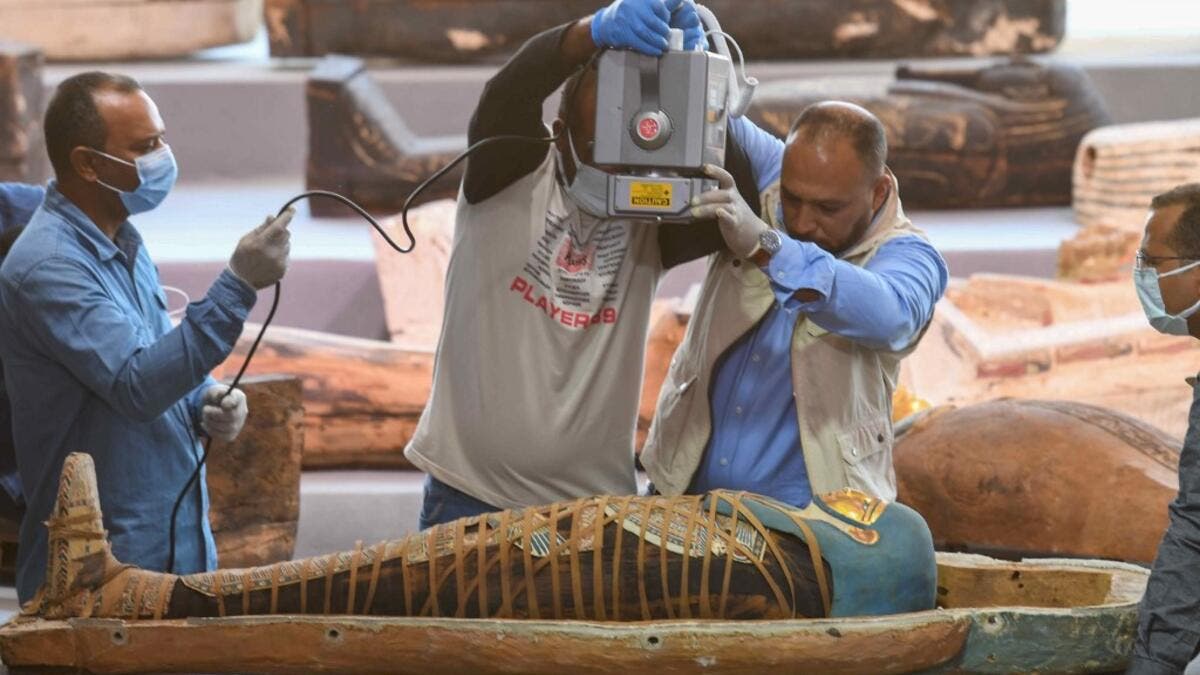 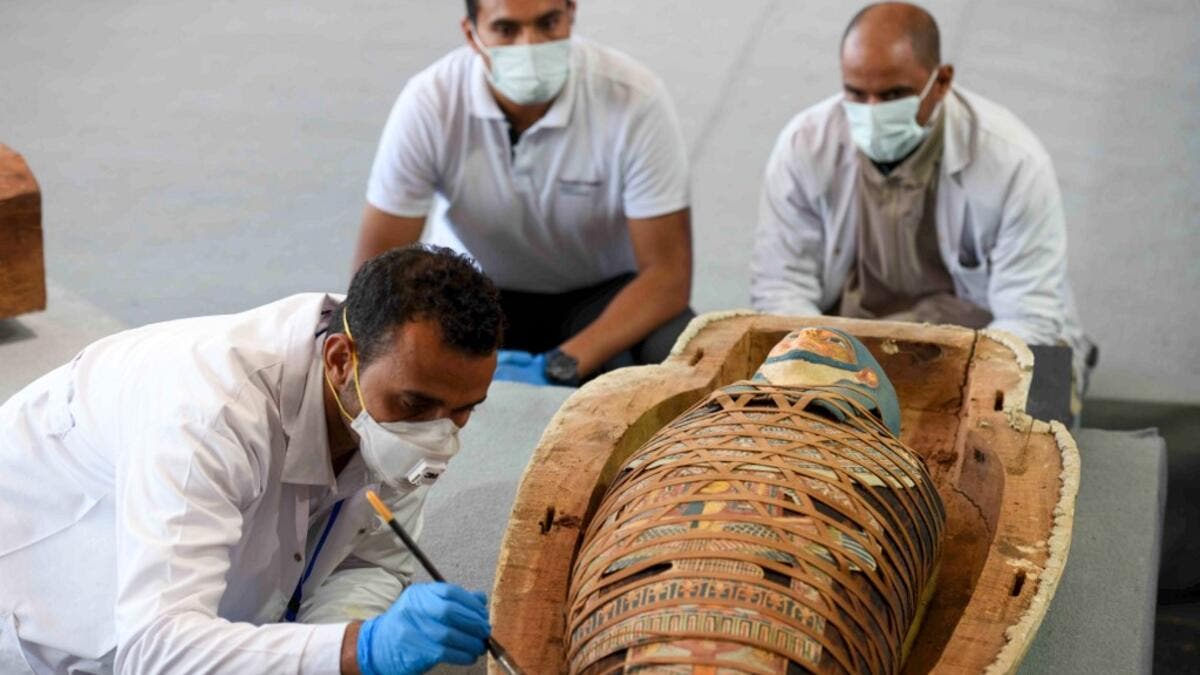 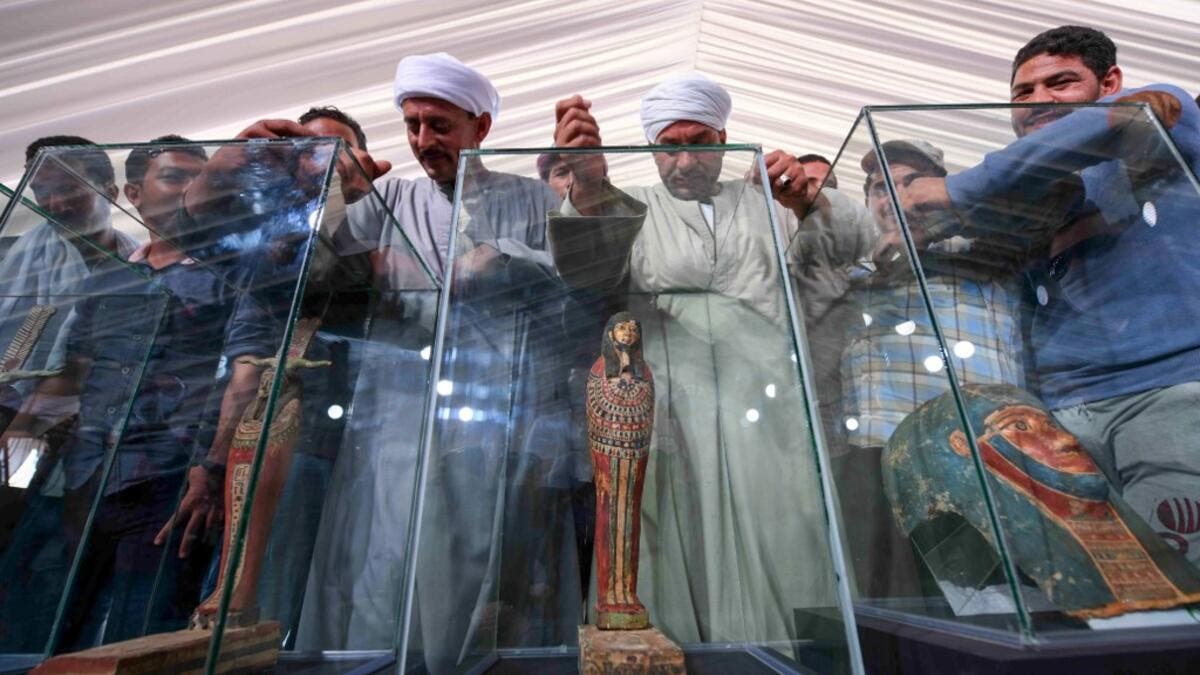 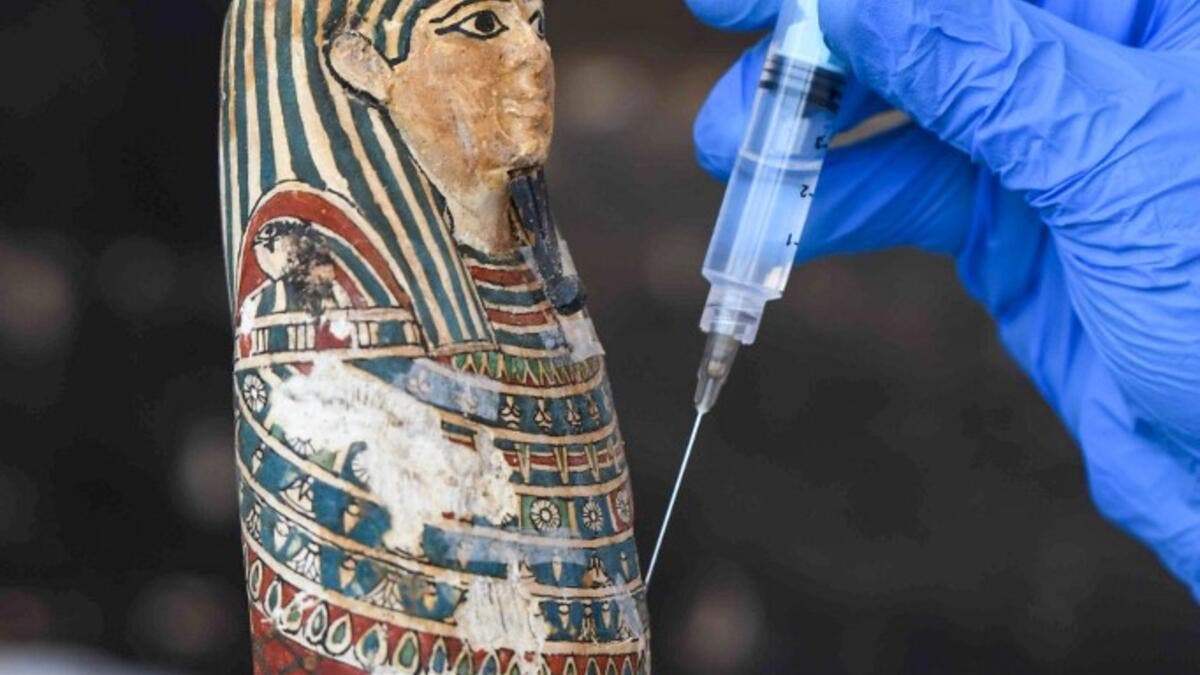 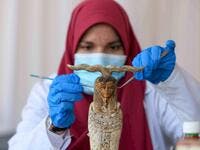 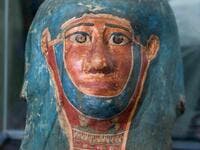 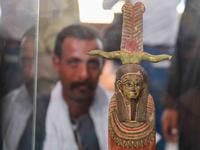 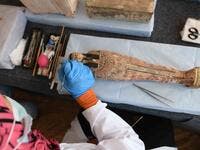 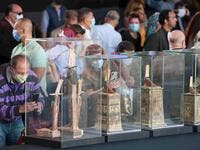 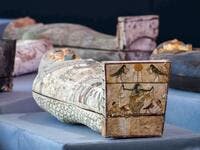 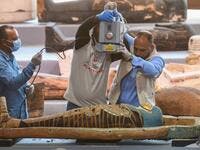 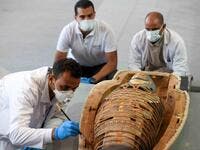 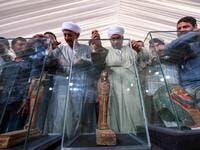 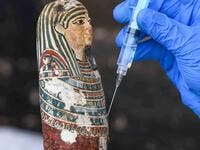 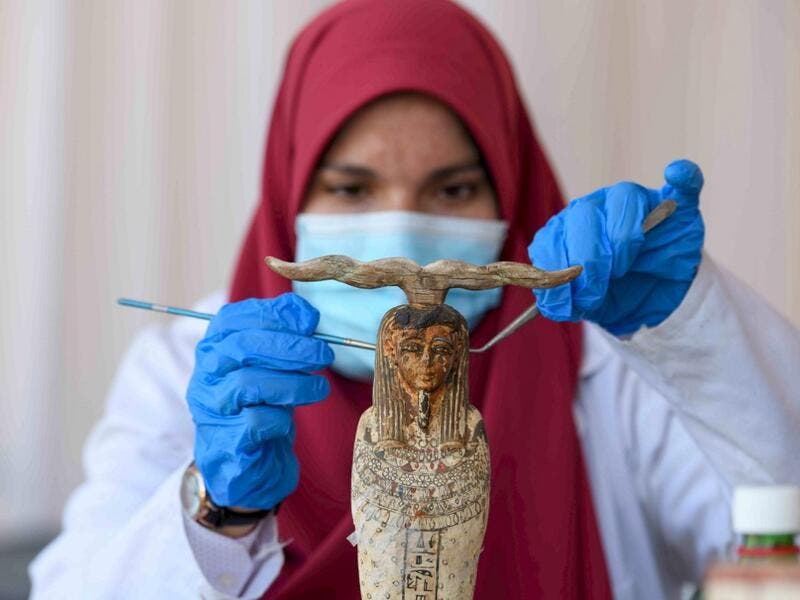 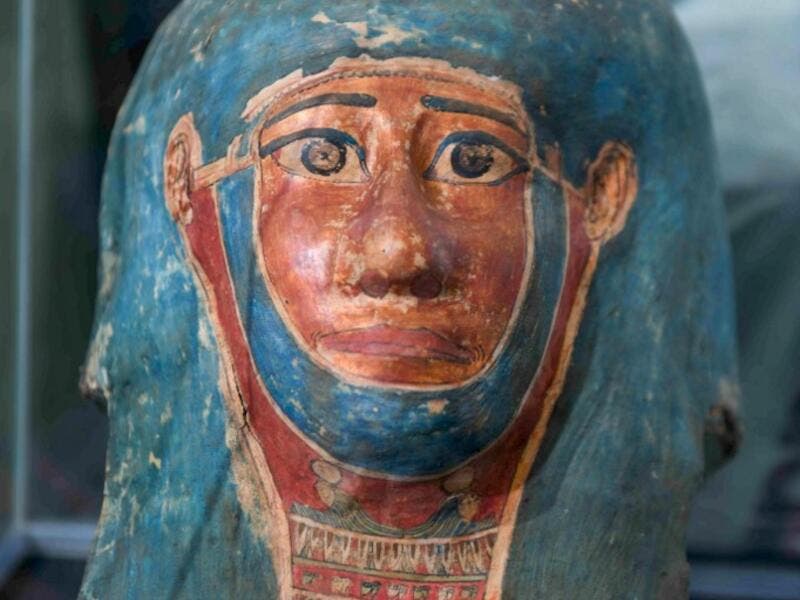 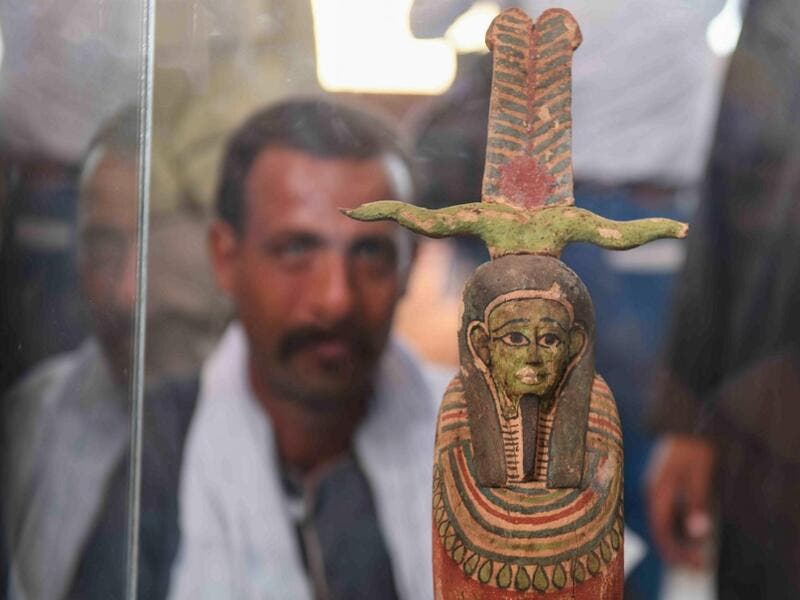 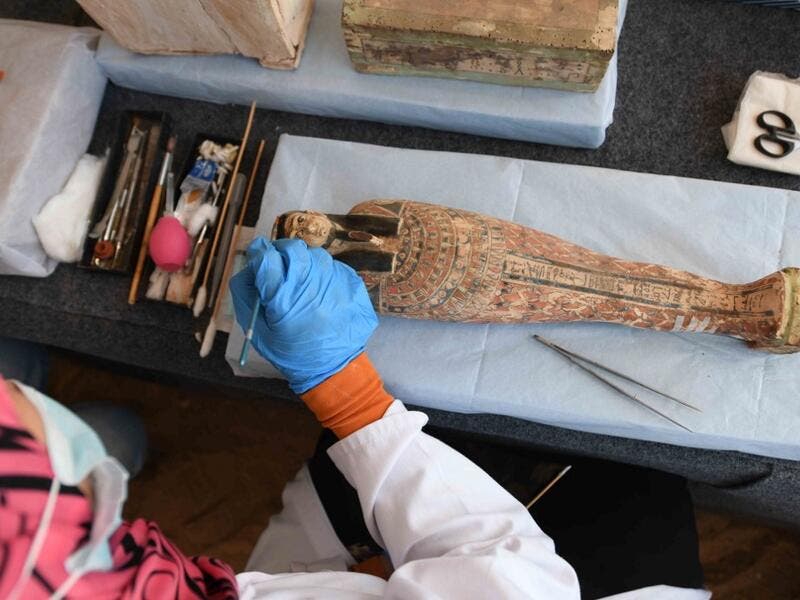 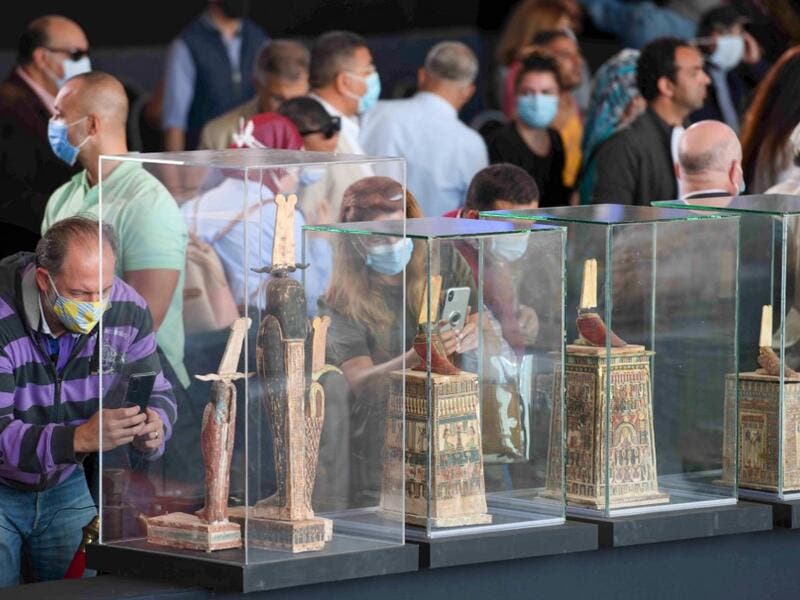 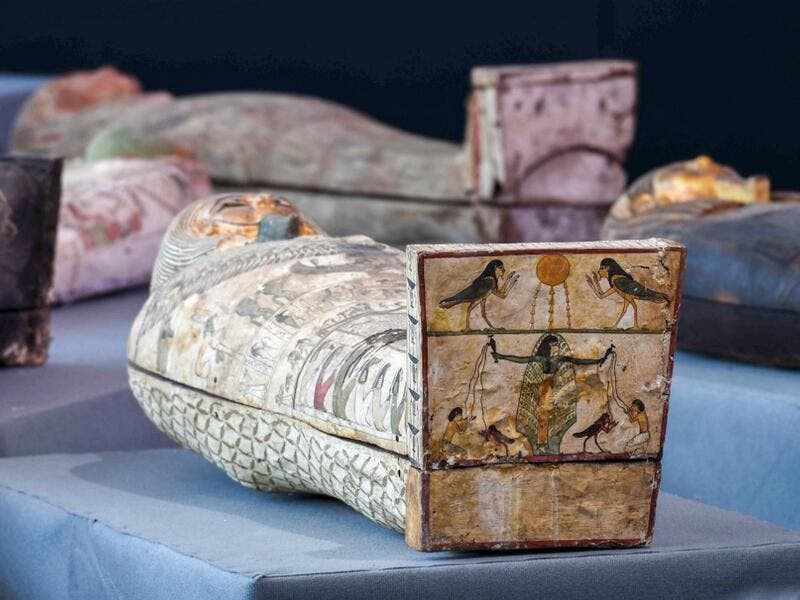 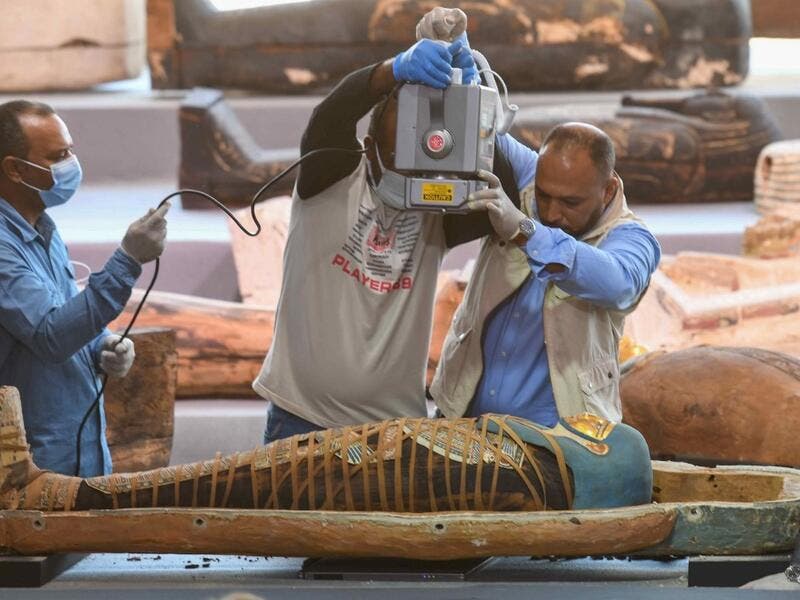 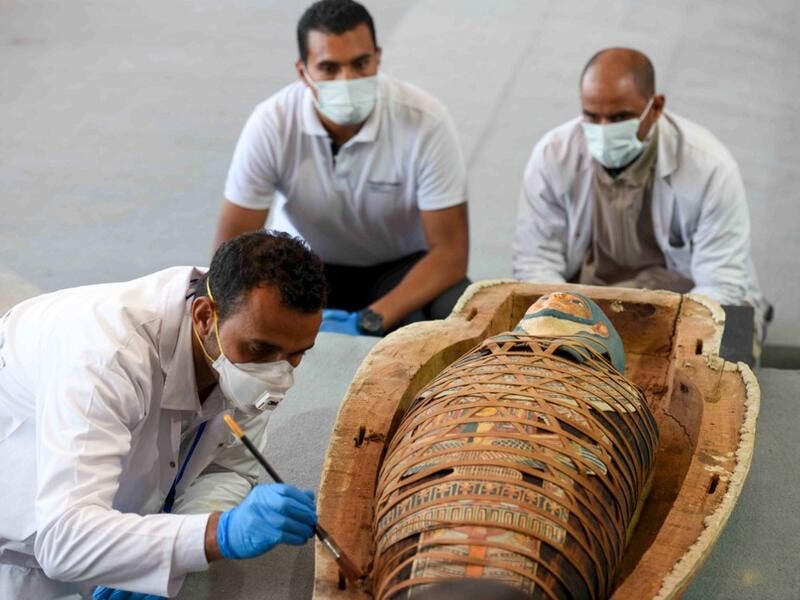 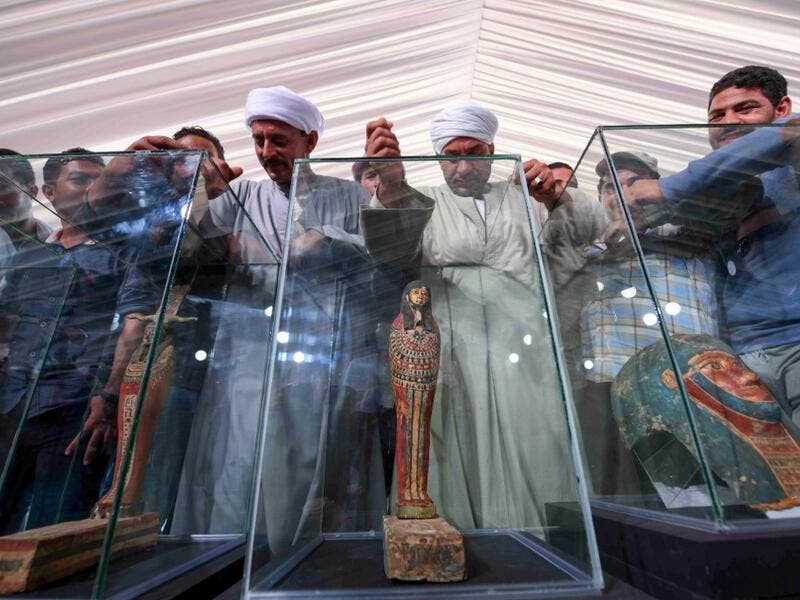 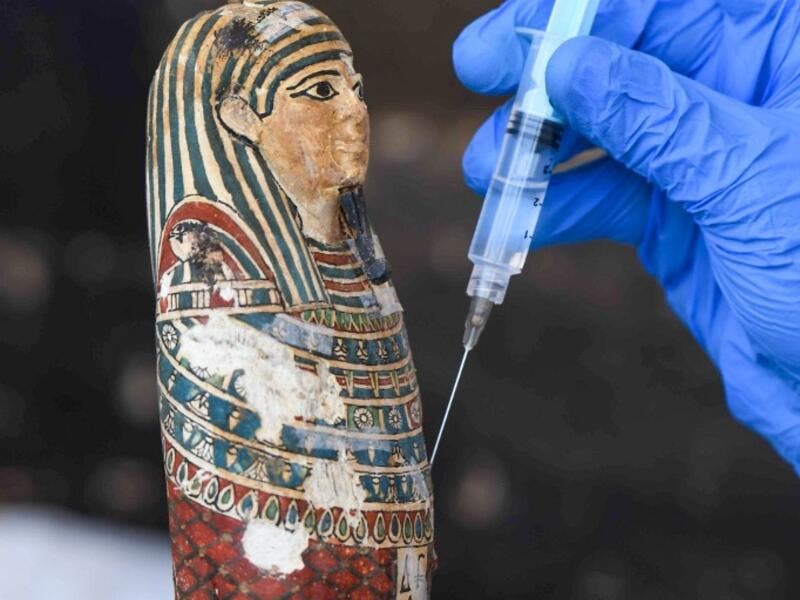 Why Did Jennifer Lopez Delay her Wedding Twice?

Is Brooklyn Beckham Releasing His Own Fashion Career?

'We Did Not Have Sex': Miley Cyrus Kisses Dua Lipa in New Snap