Last night, stars stole the light on the red carpet at the opening ceremony of the third edition of El Gouna Film Festival, as they were keen to appear with a distinctive and attractive looks, but some chose the boldest designs.

Albawaba will show you the boldest star looks at El Gouna Film Festival. 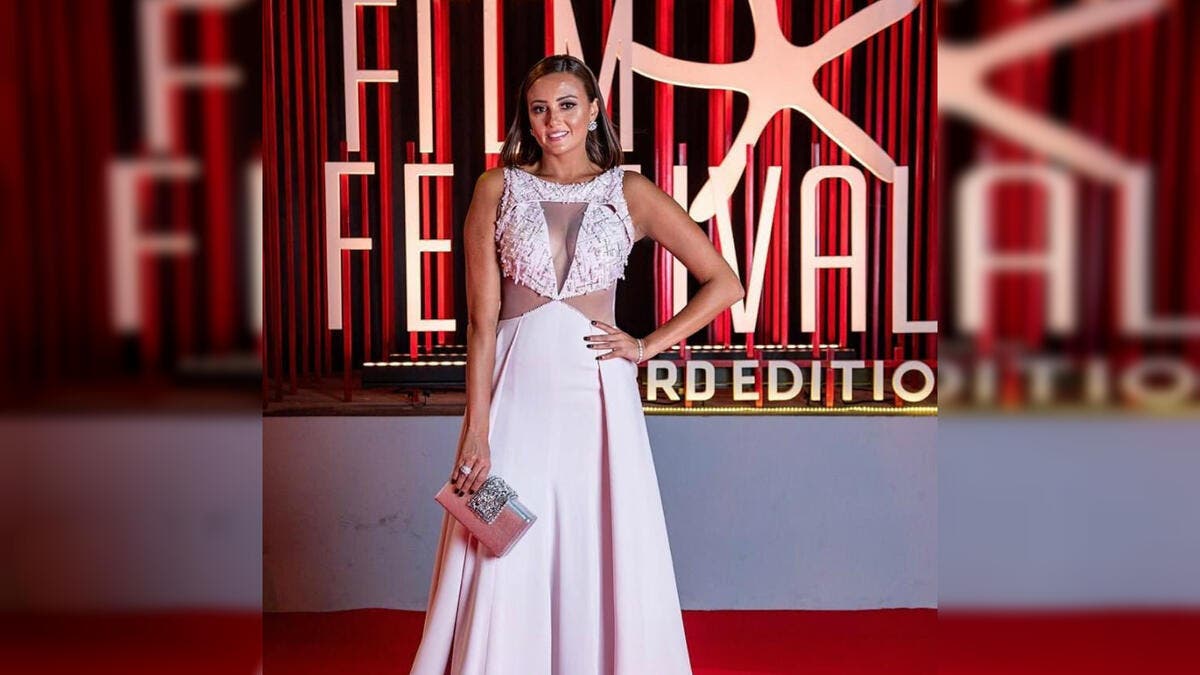 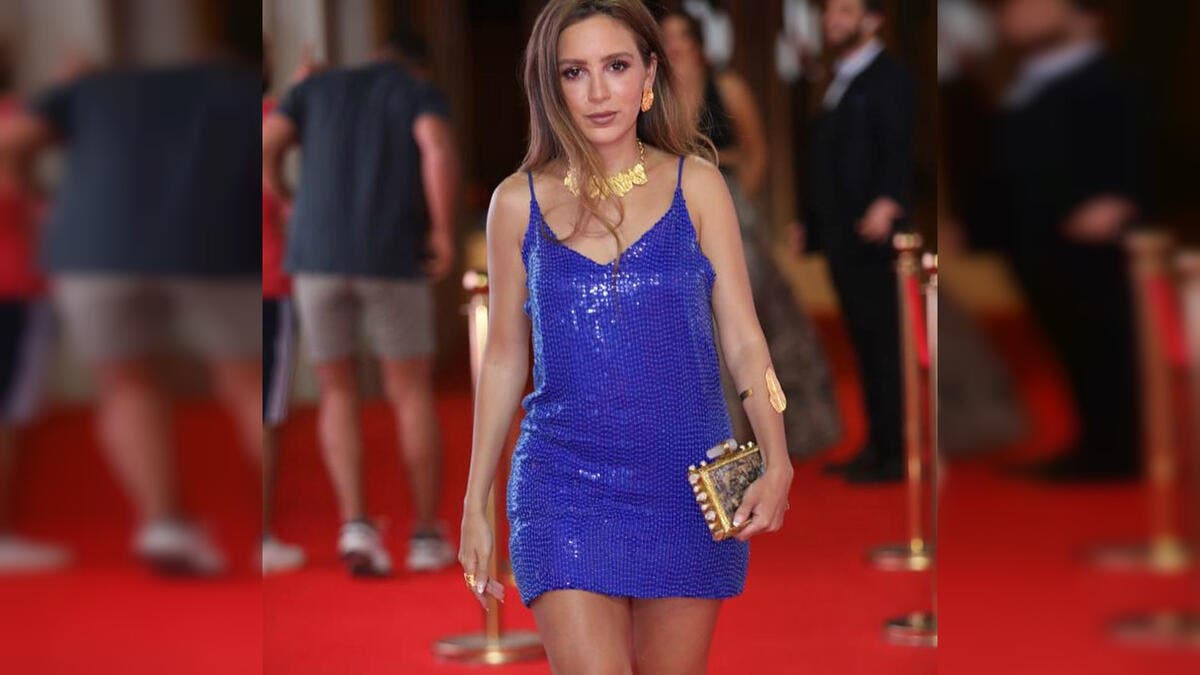 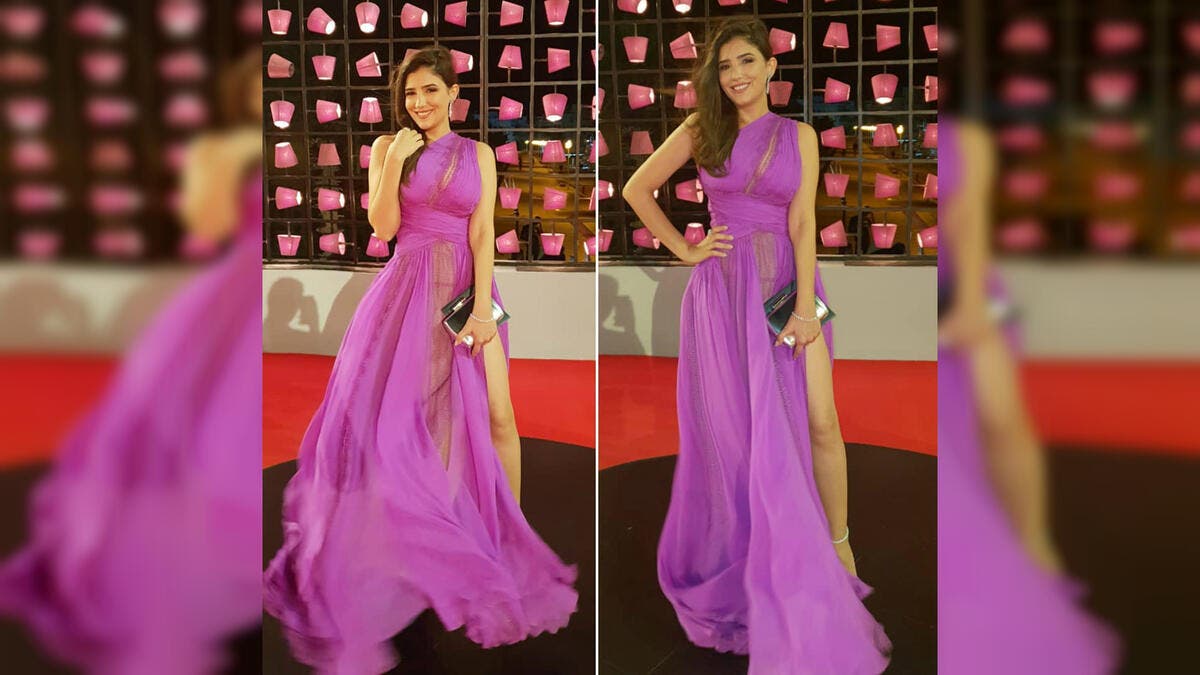 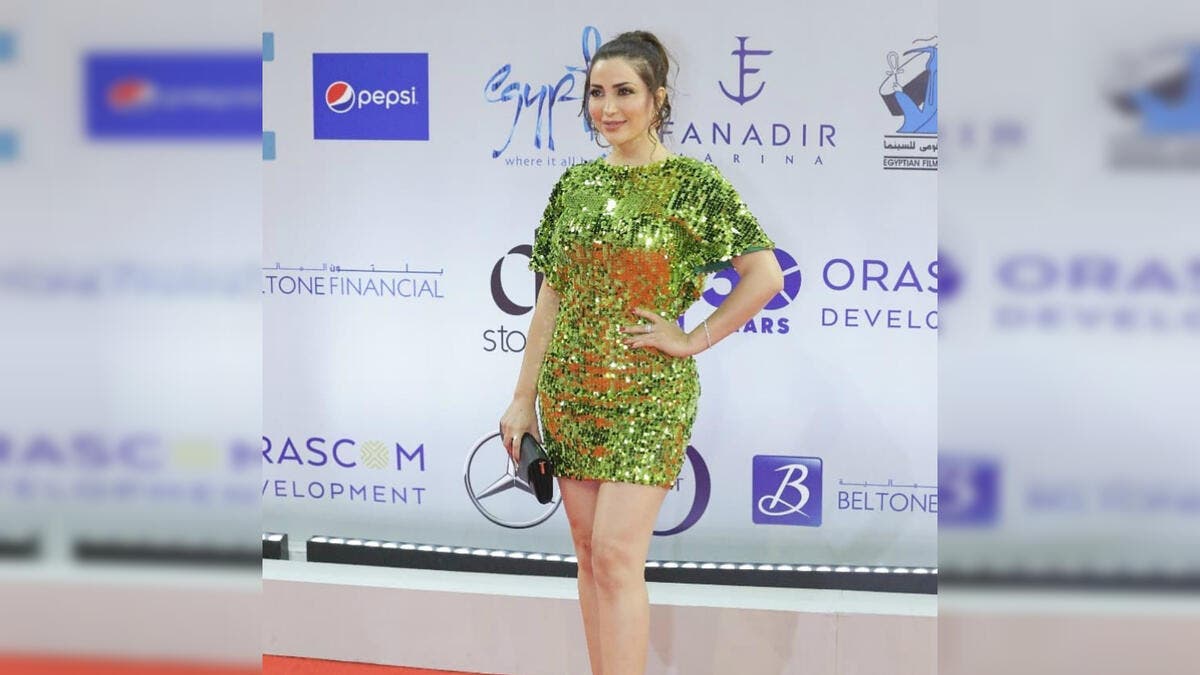 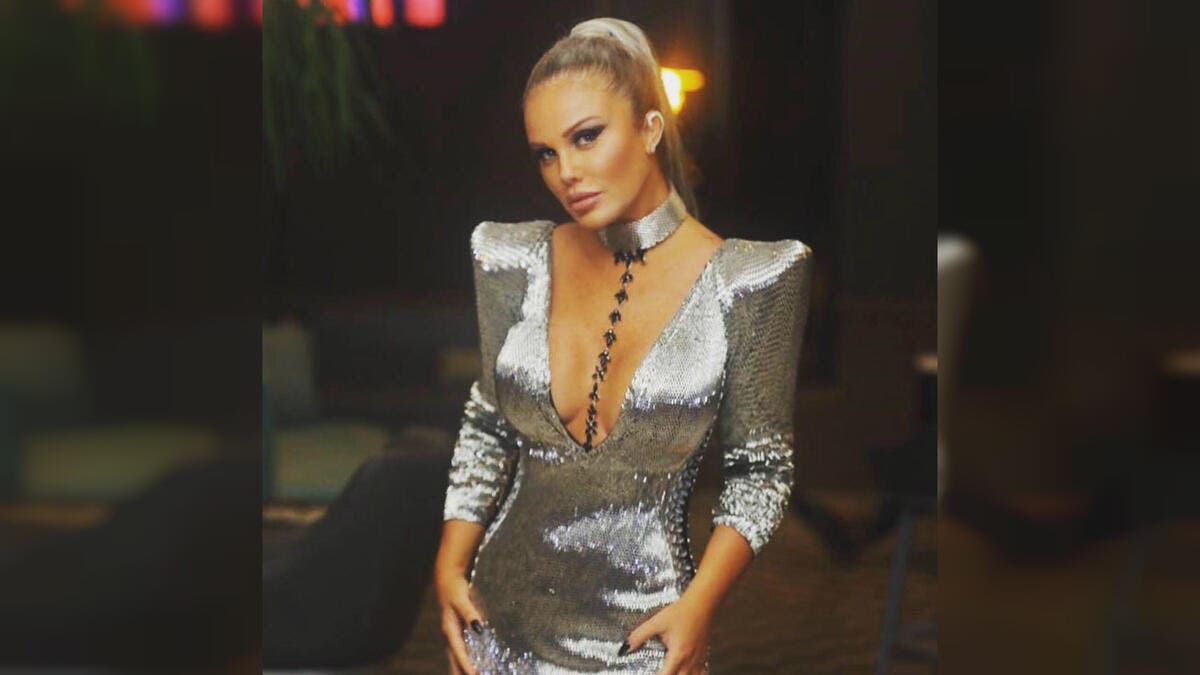 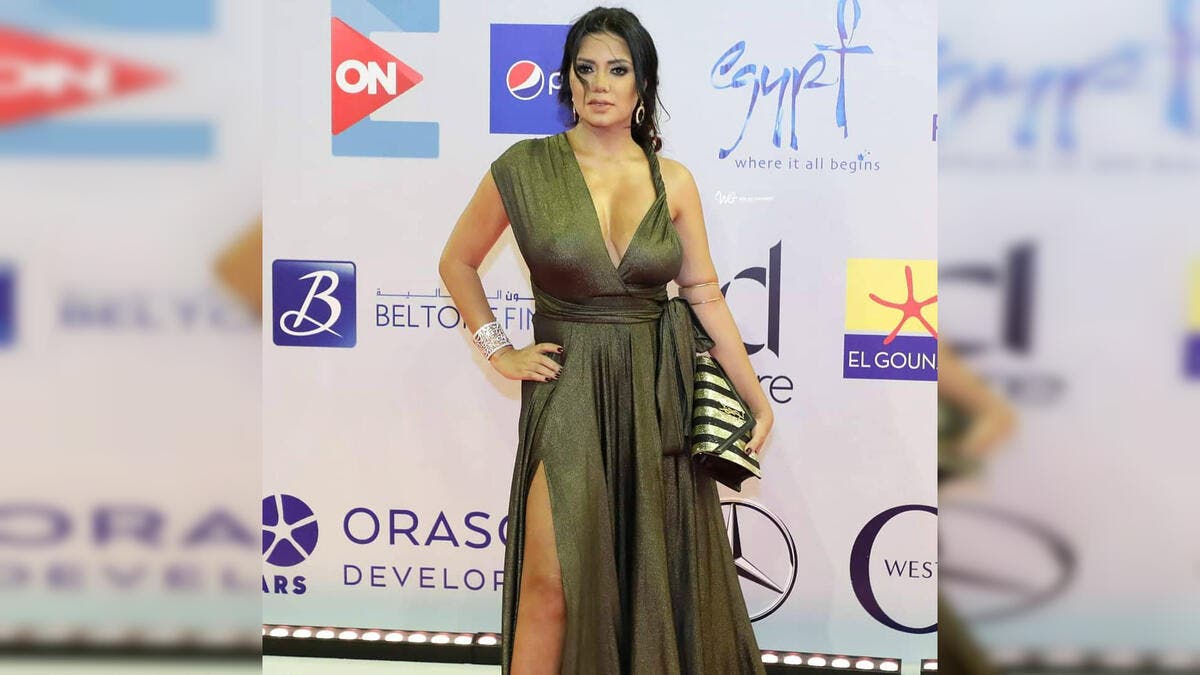 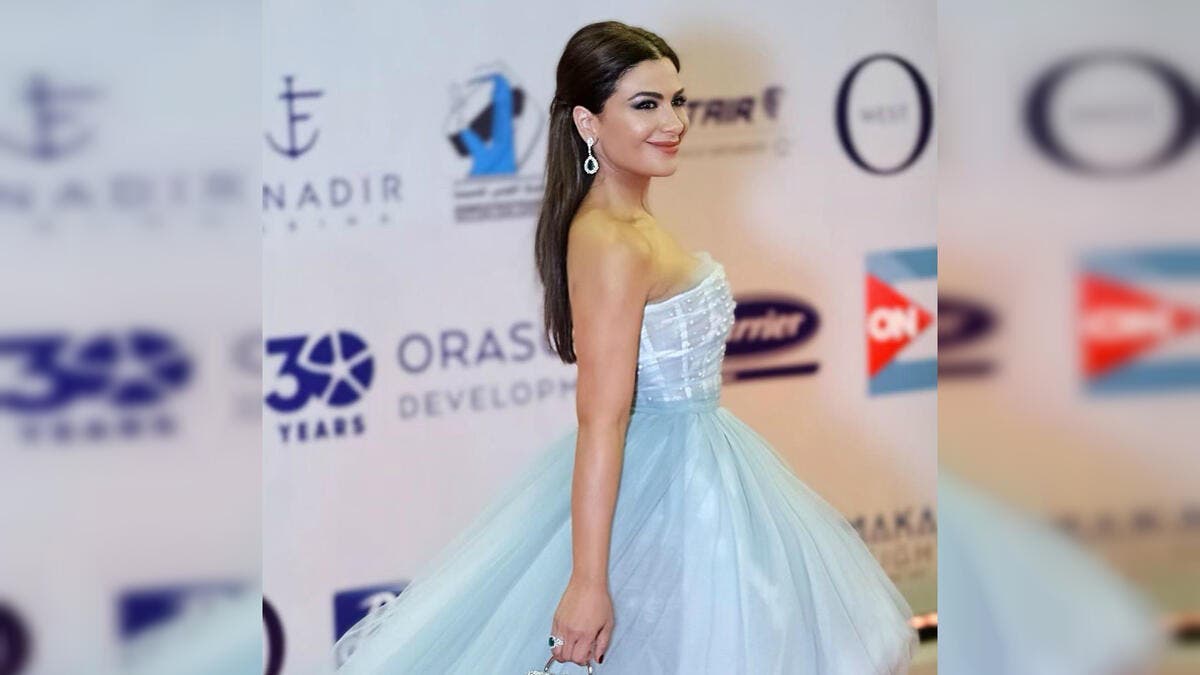 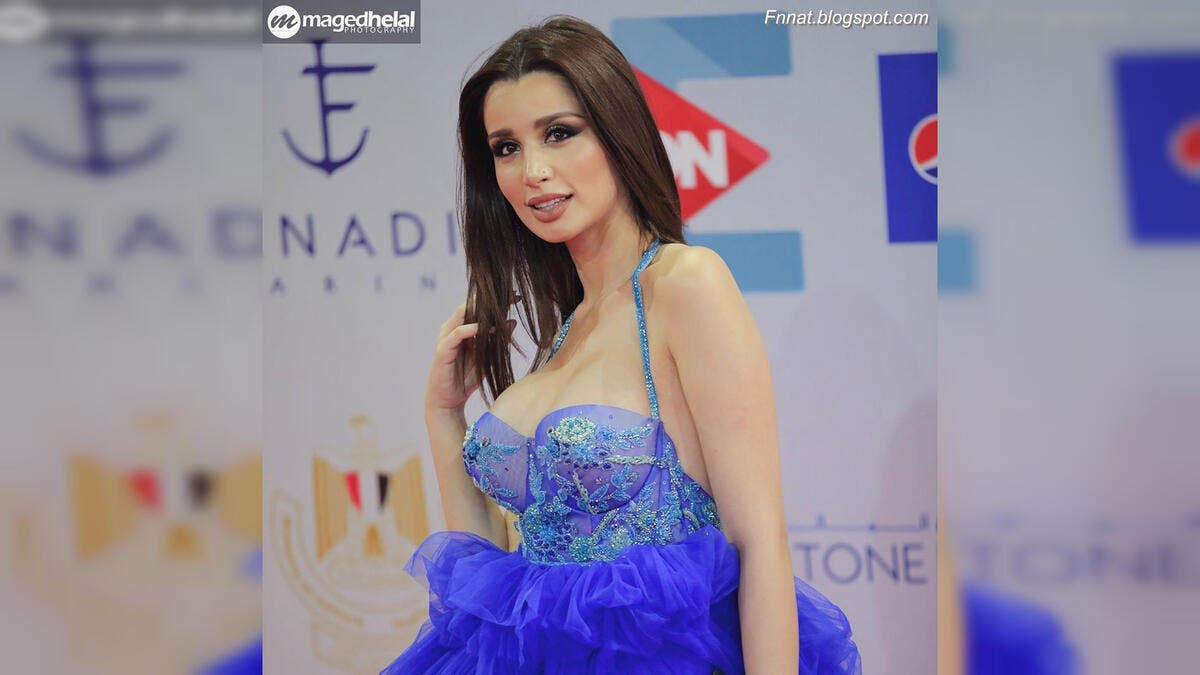 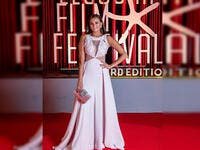 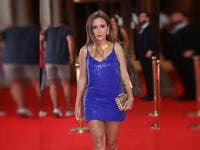 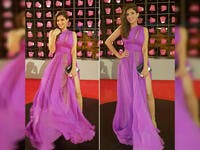 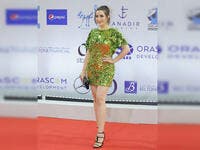 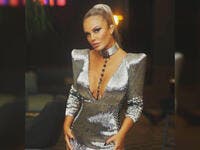 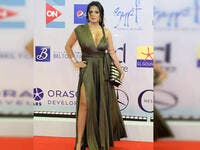 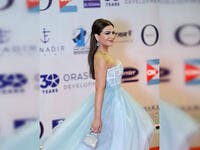 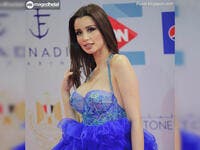 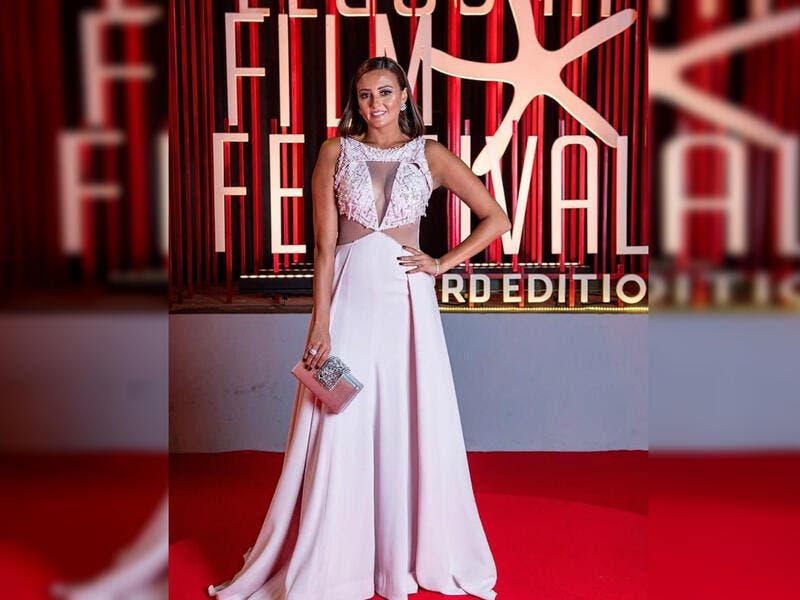 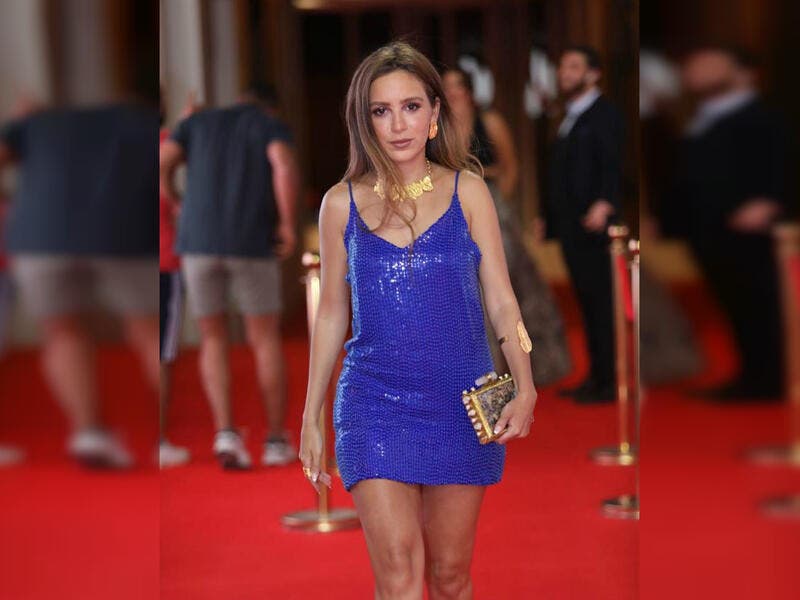 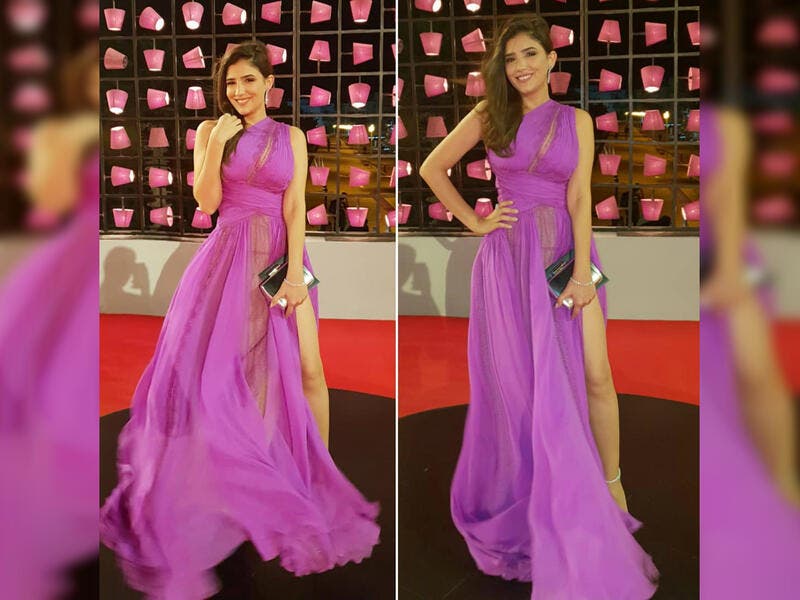 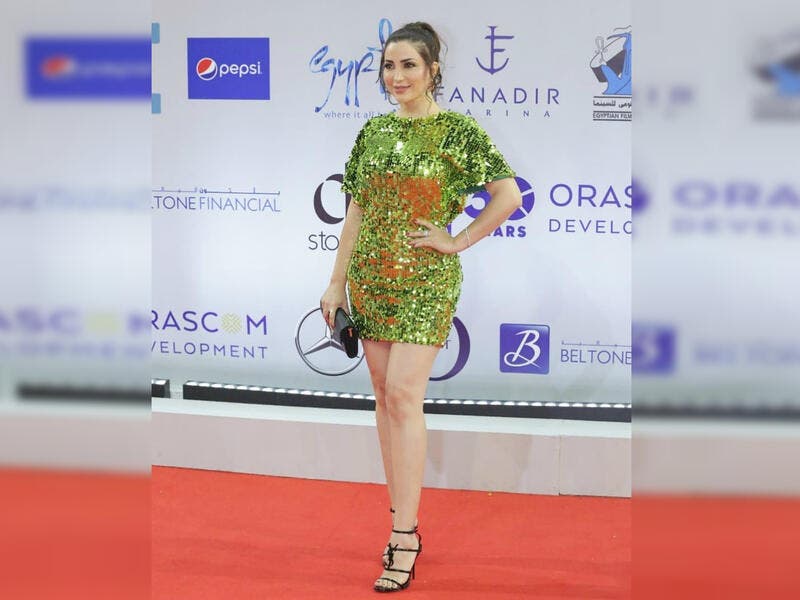 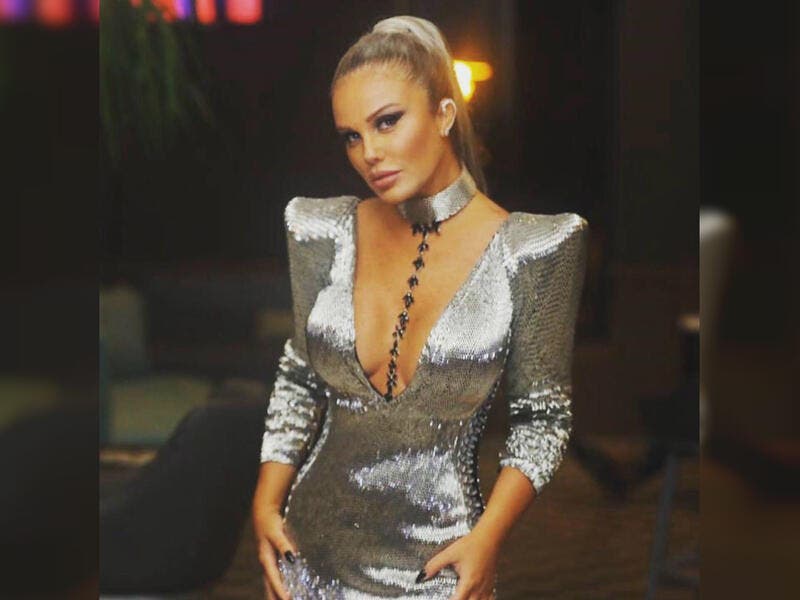 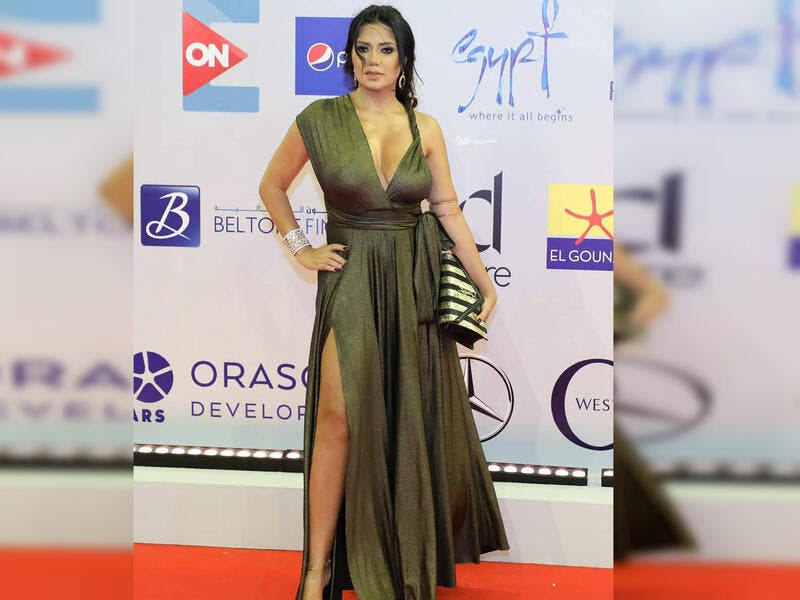 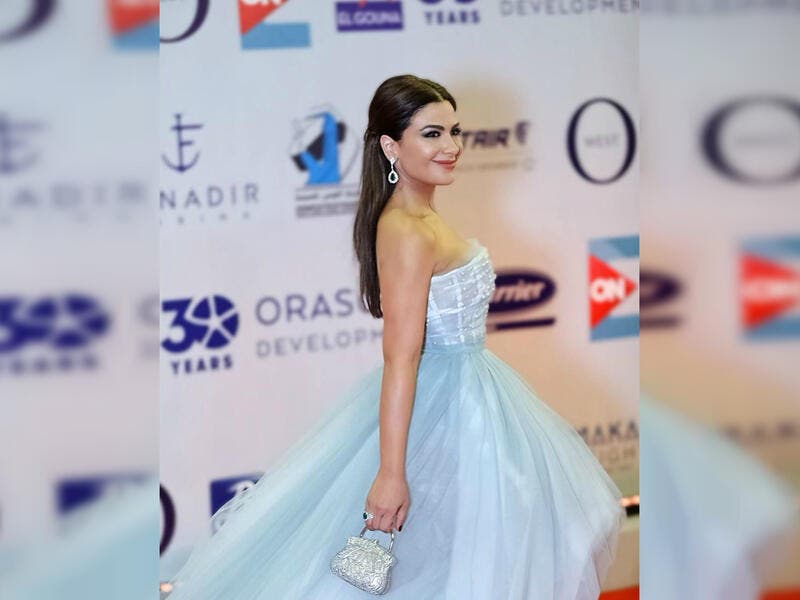 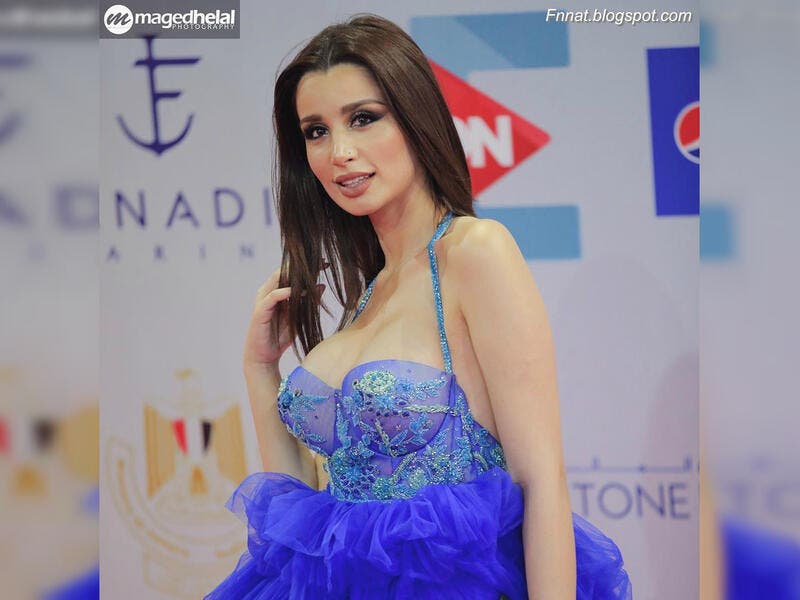