Iraqi singer Saif Nabeel, 35, has been occupying magazines headlines lately, not only because of the successes he's been achieving in his music career, but also for arrest rumors and bizarre fashion selections.

It was rumored that the Iraqi star was arrested in UAE for beating his Lebanese girlfriend, but he soon denied those rumors.

And now, Nabeel is being criticized for the unusual style he's been lately adopting on Instagram.

Check out some of the bizarre outfits Saif Nabeel has been sporting lately. 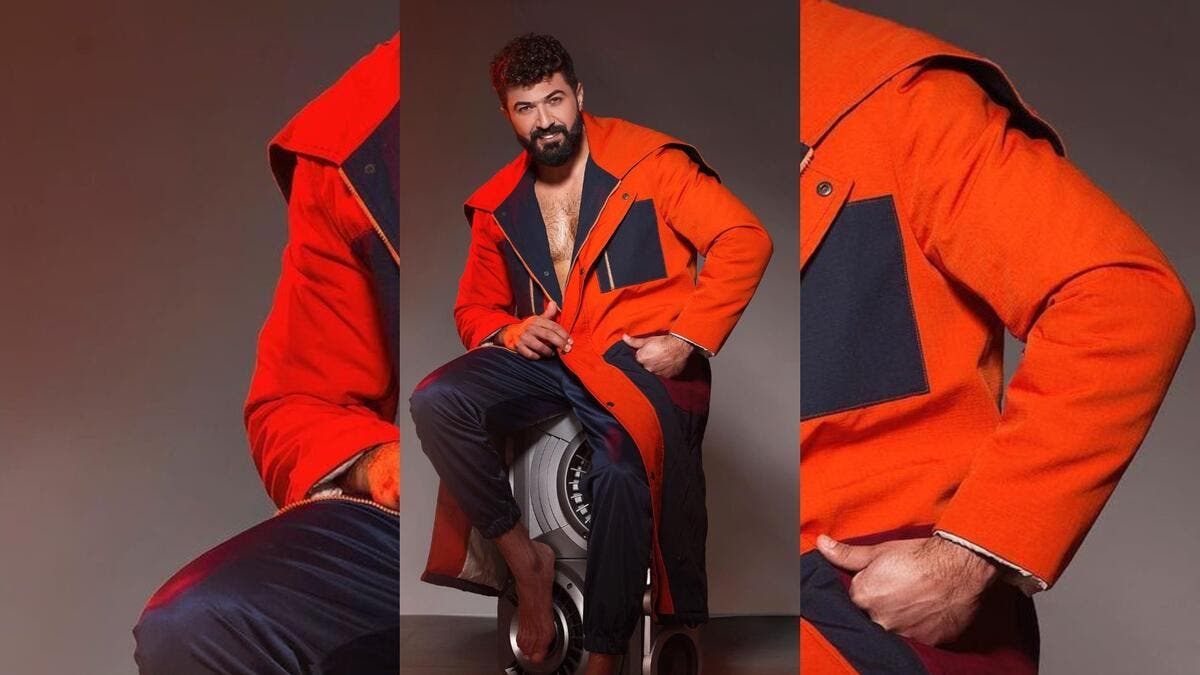 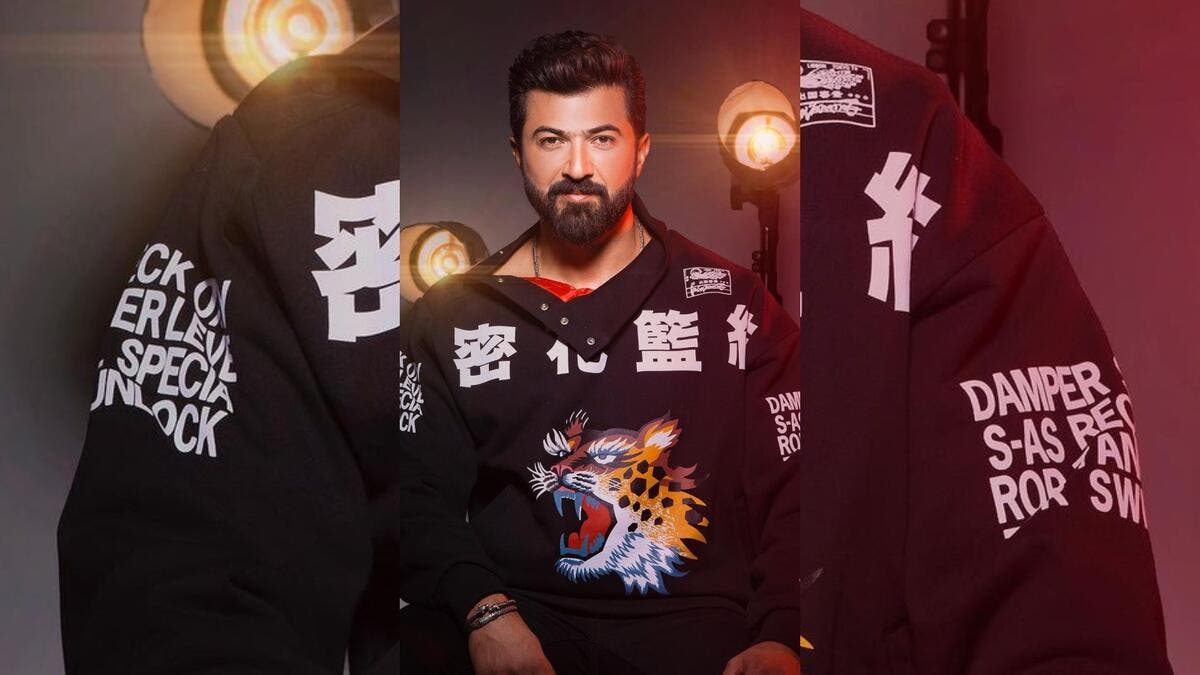 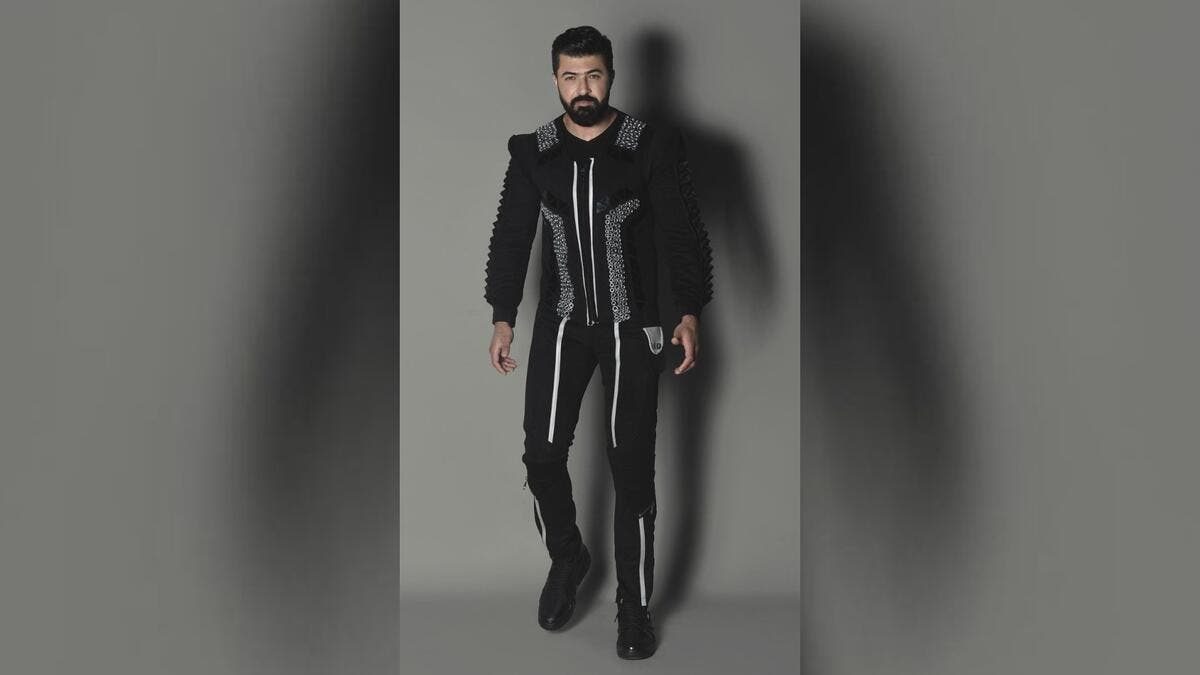 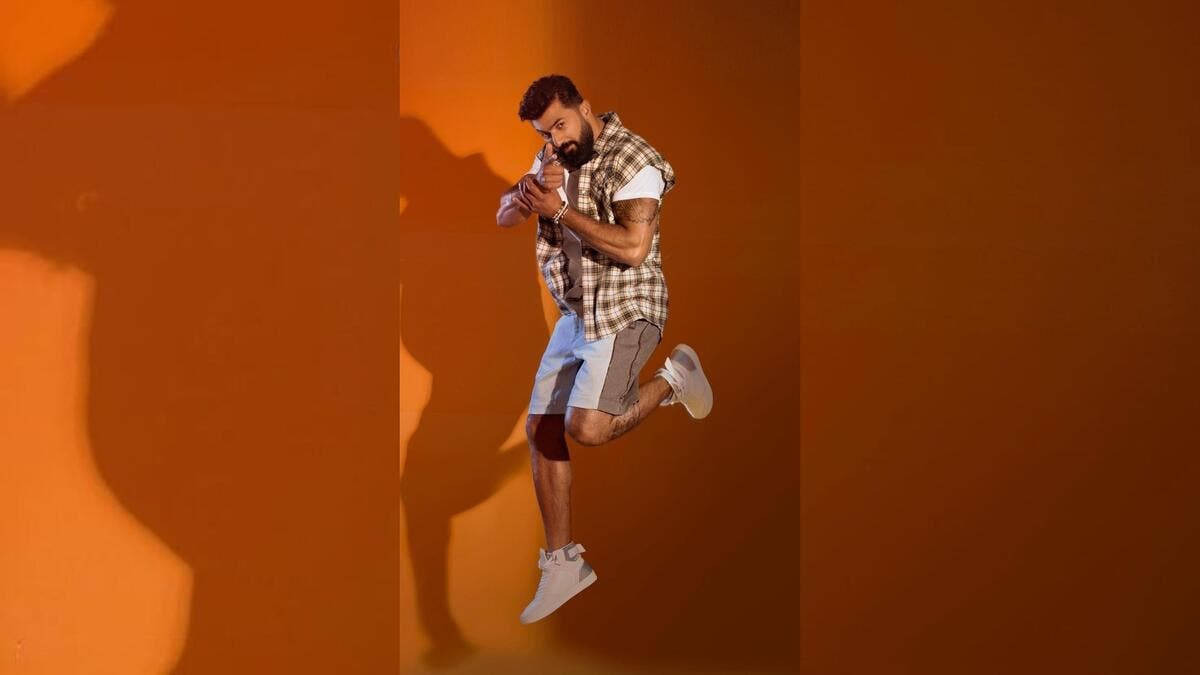 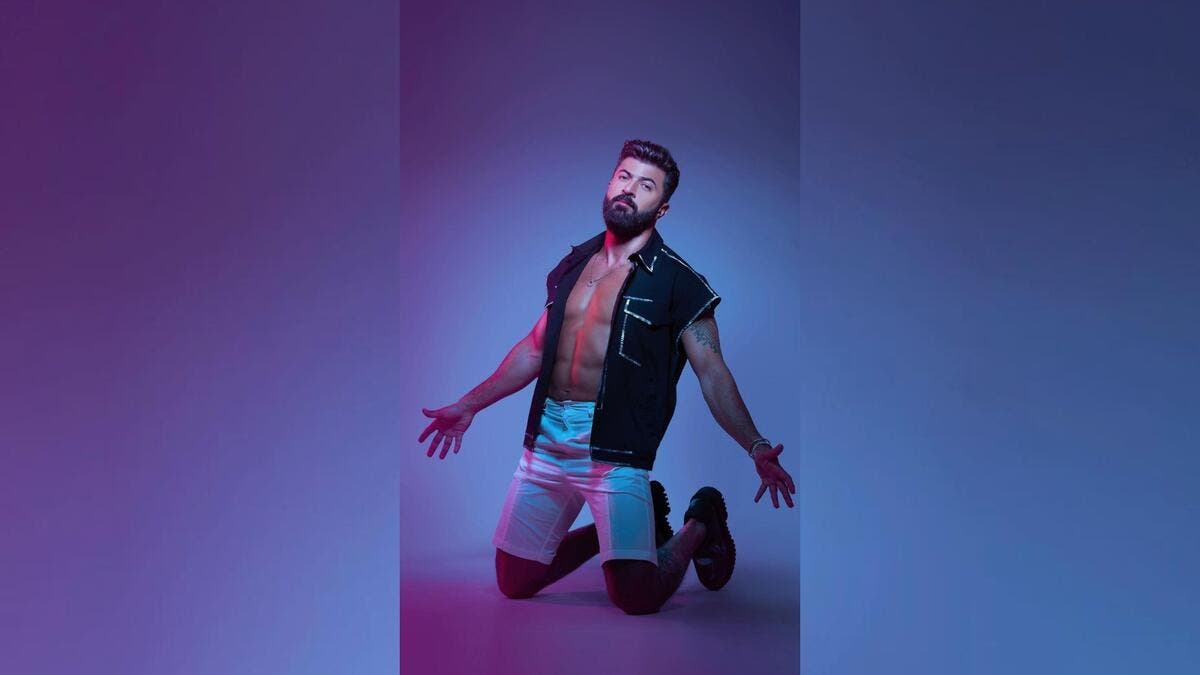 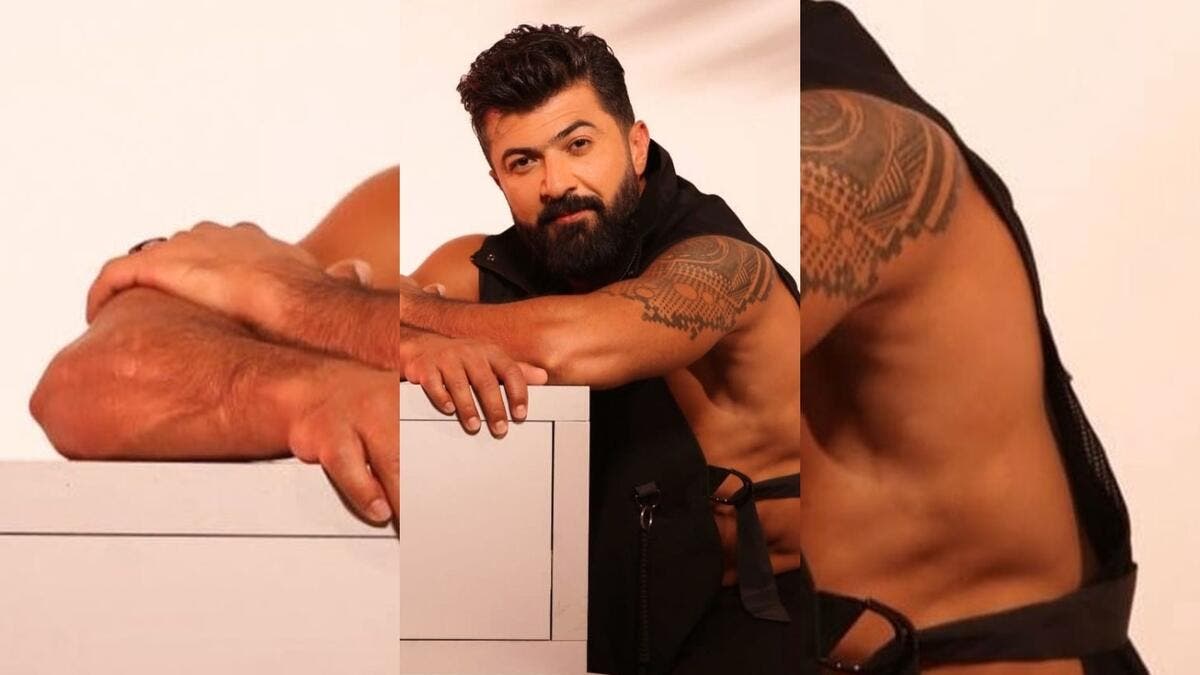 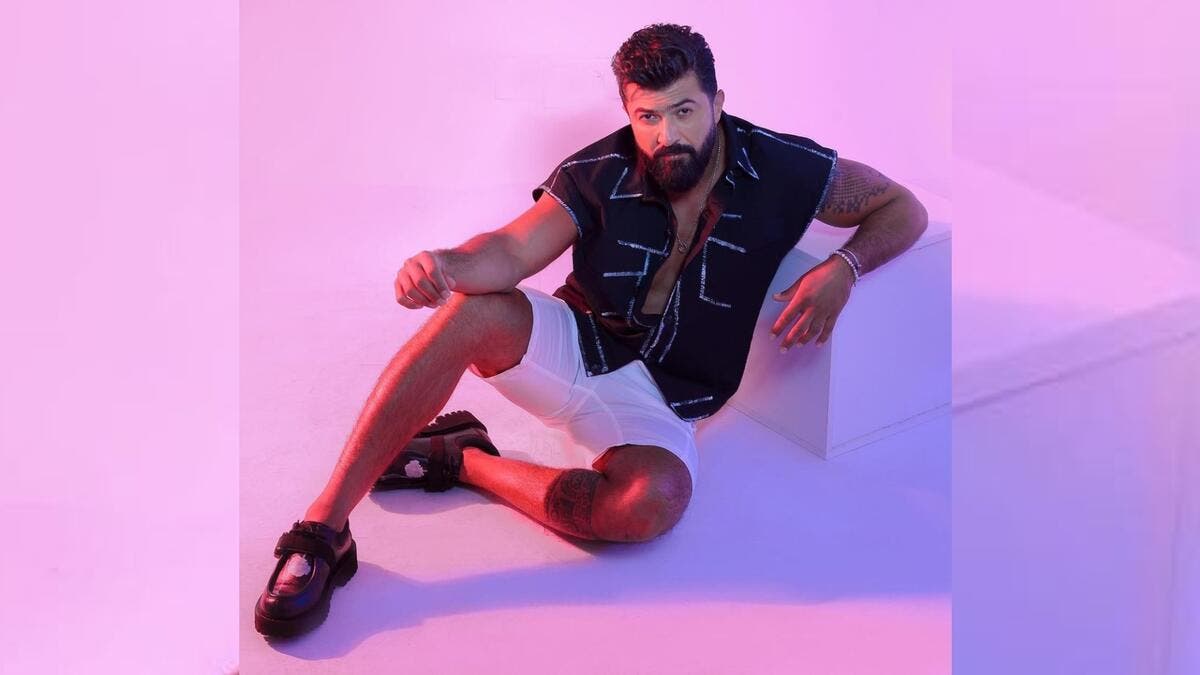 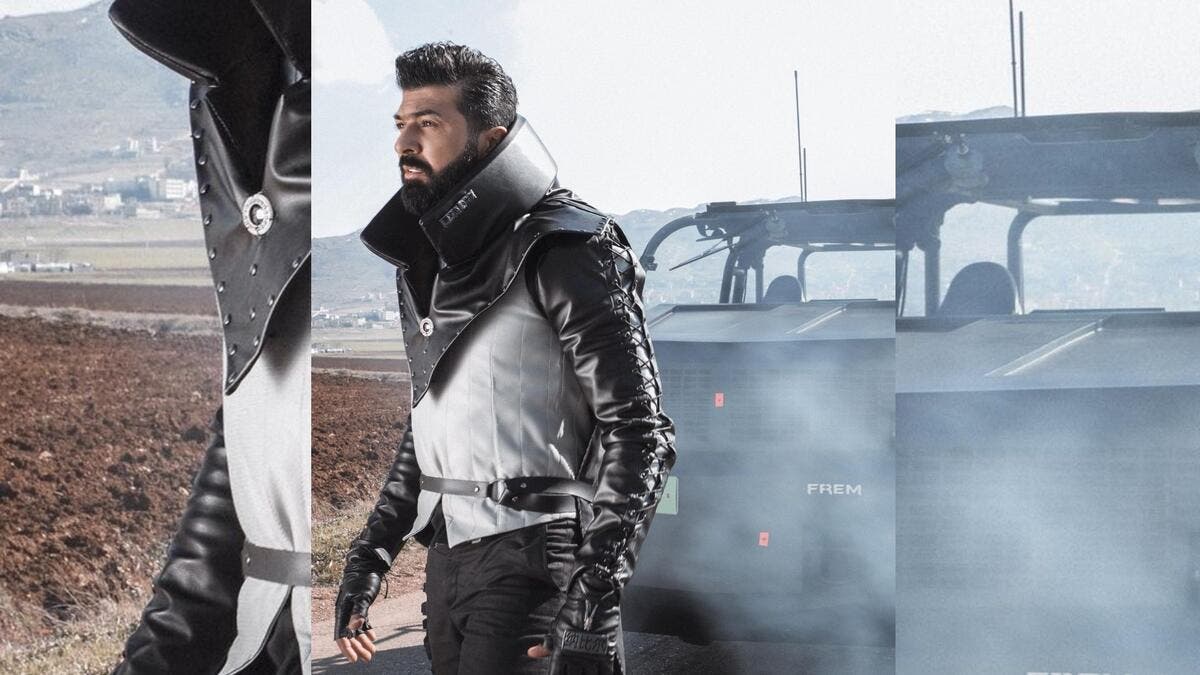 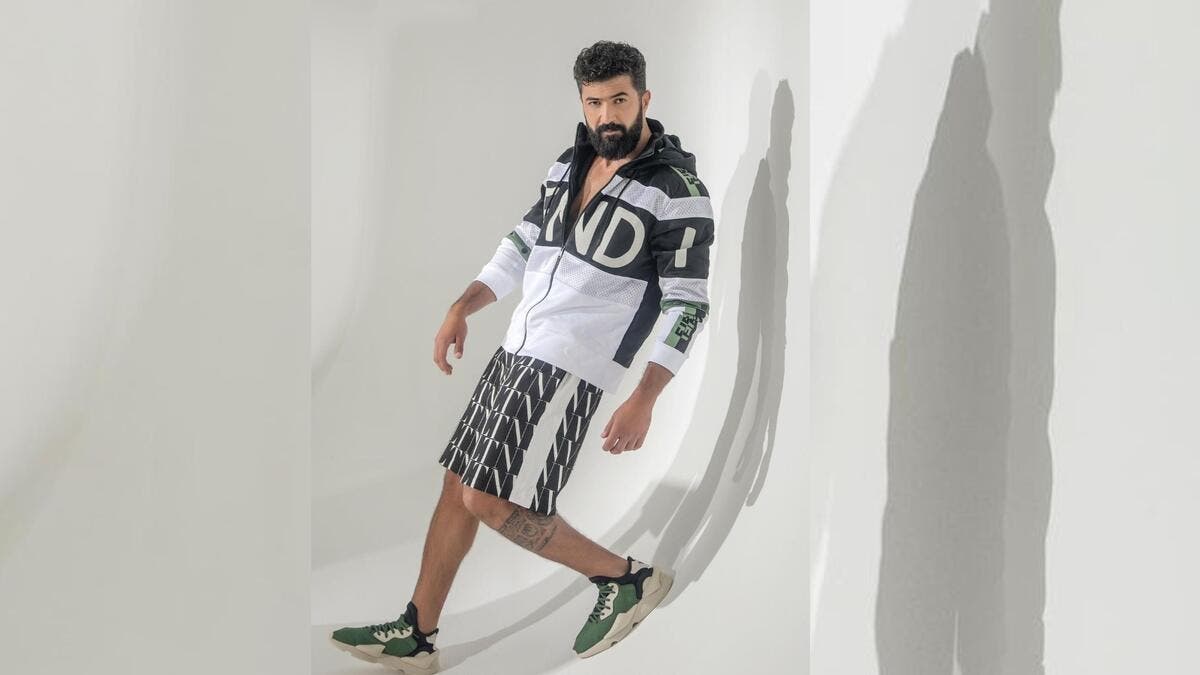 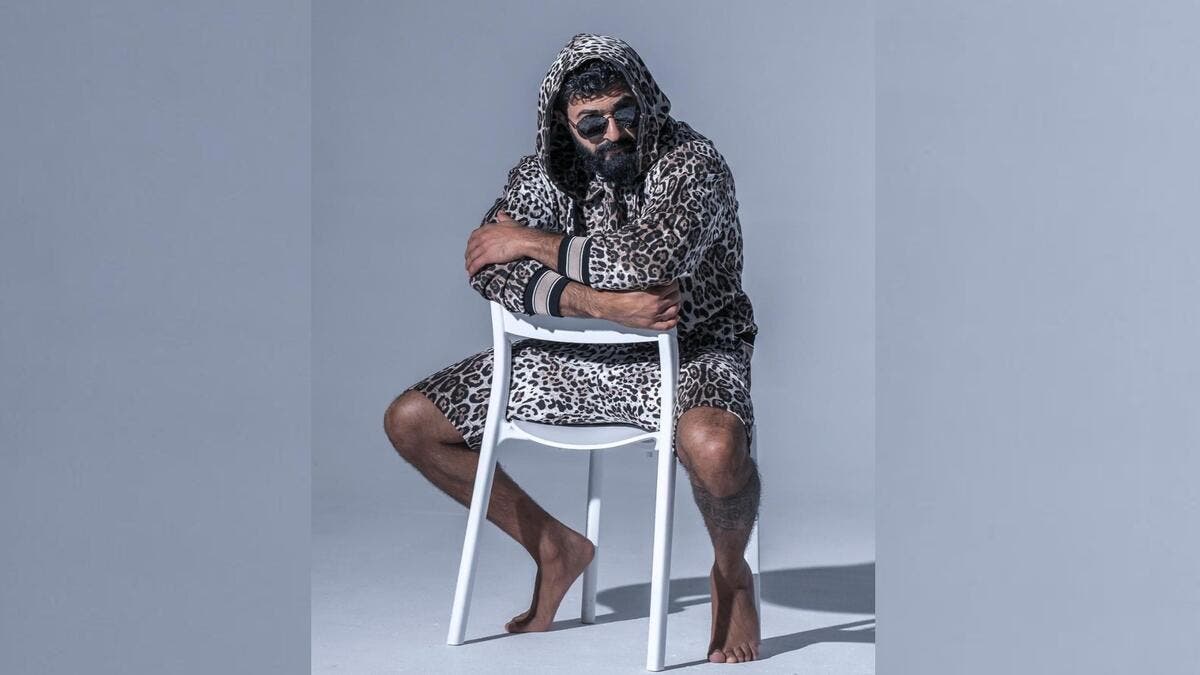 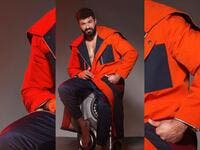 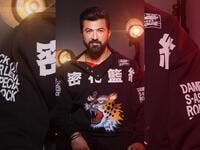 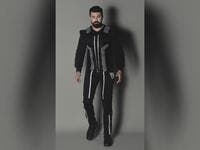 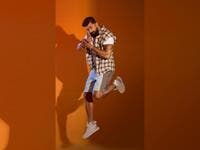 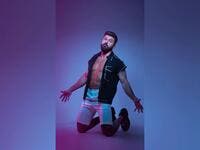 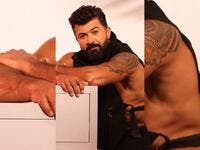 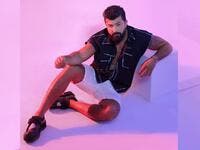 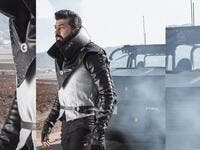 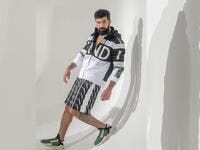 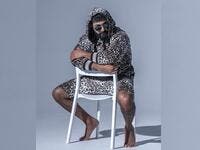 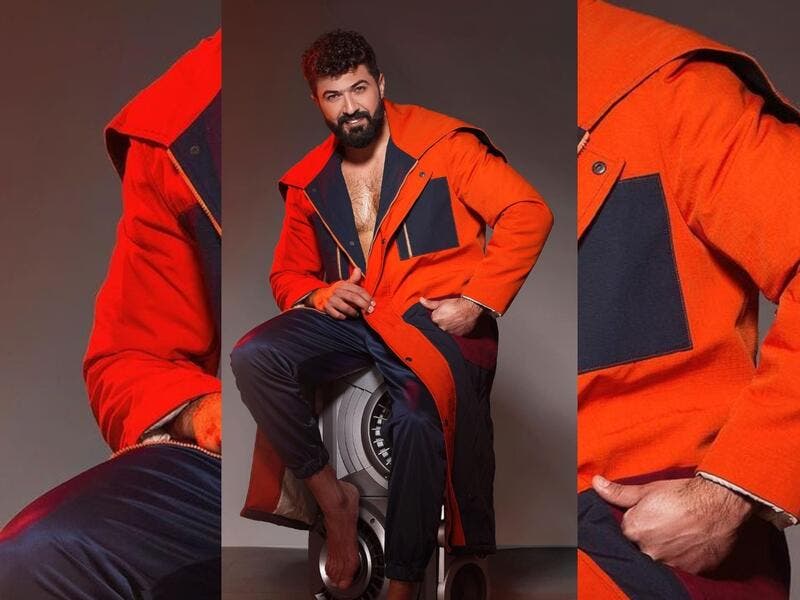 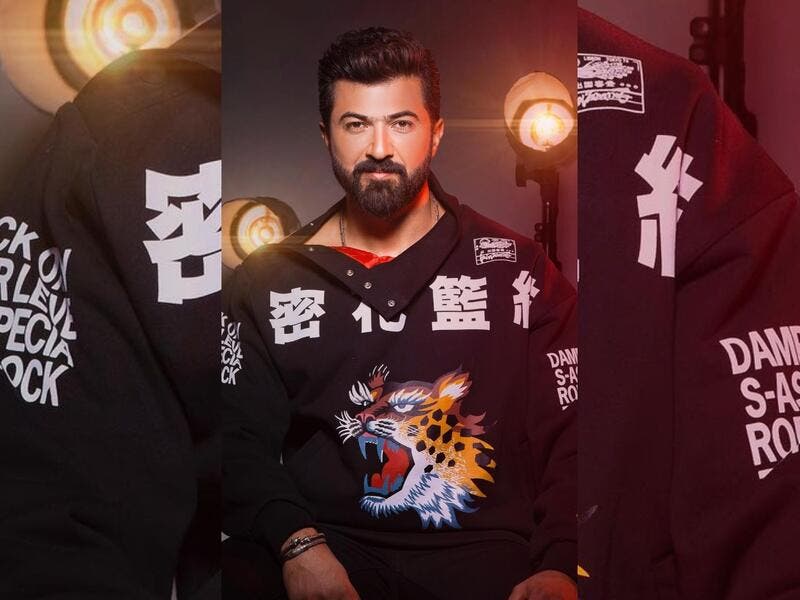 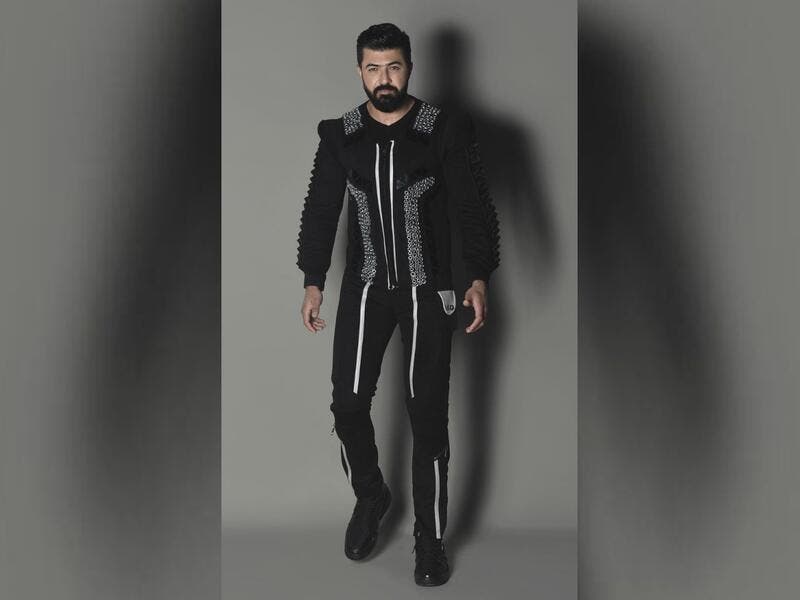 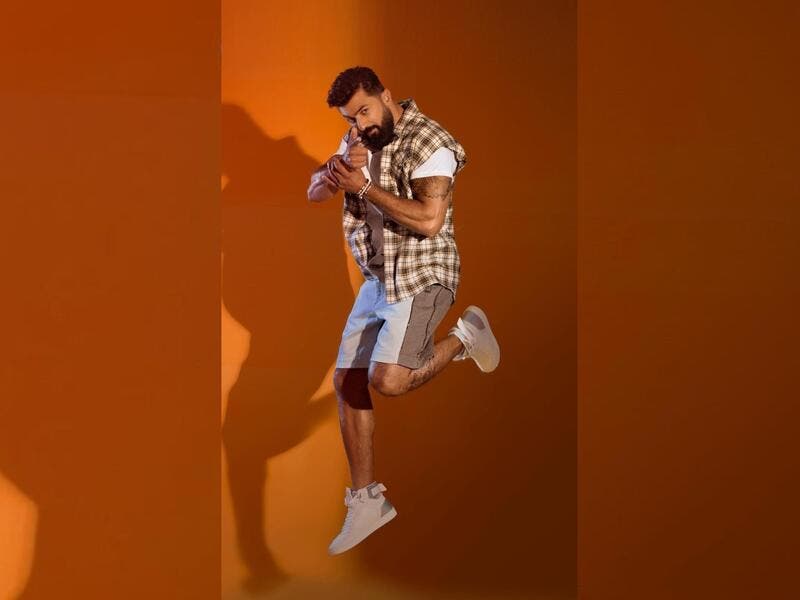 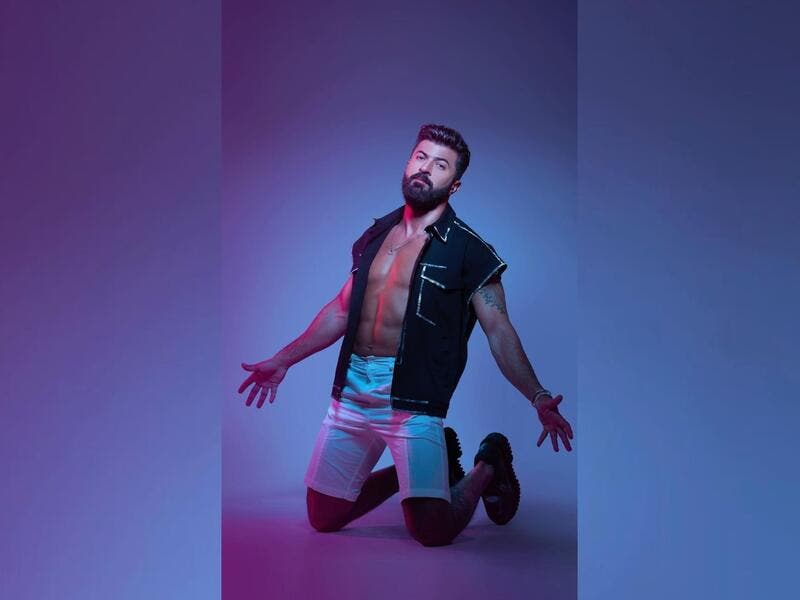 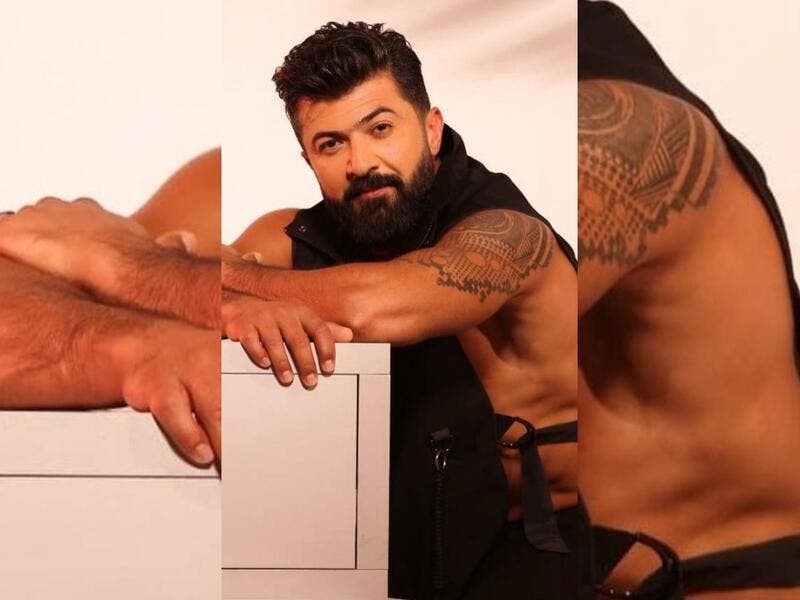 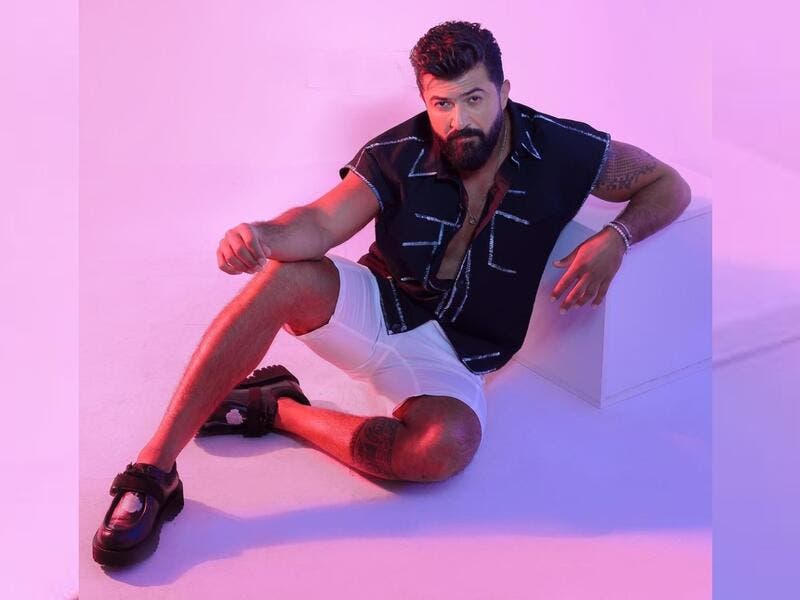 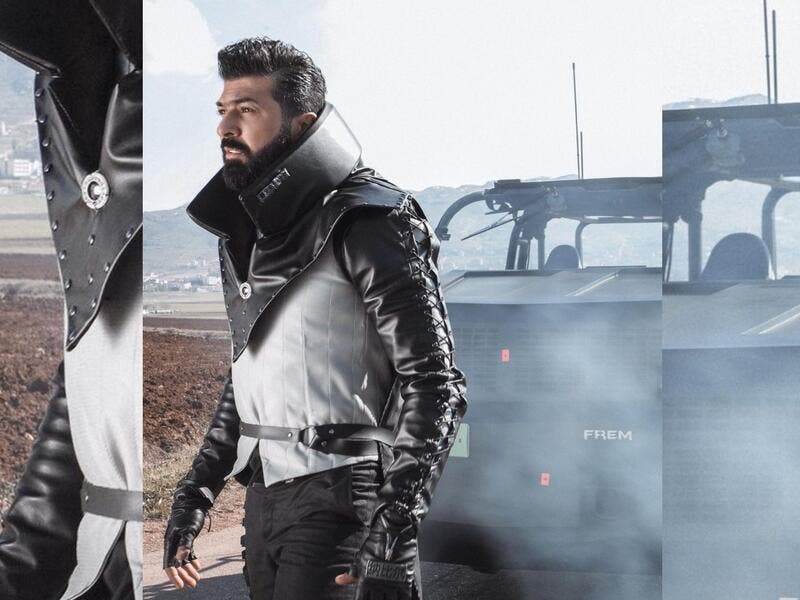 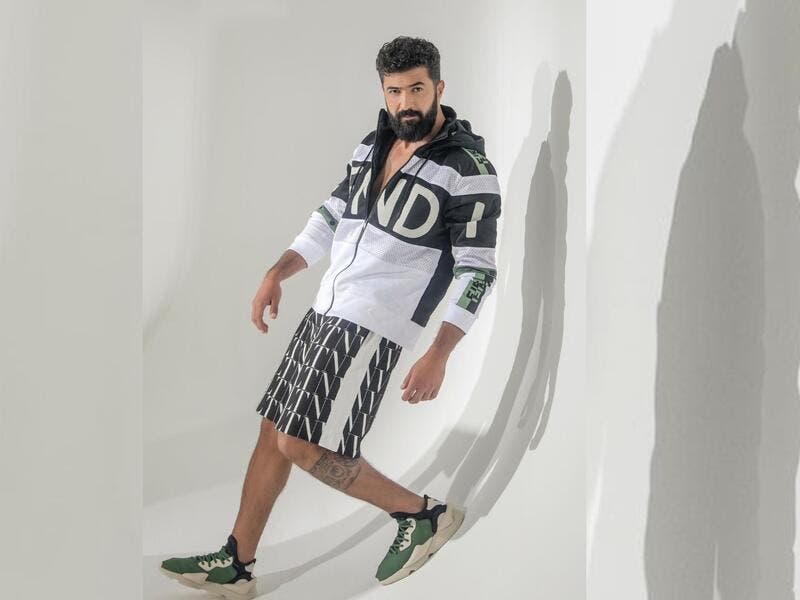 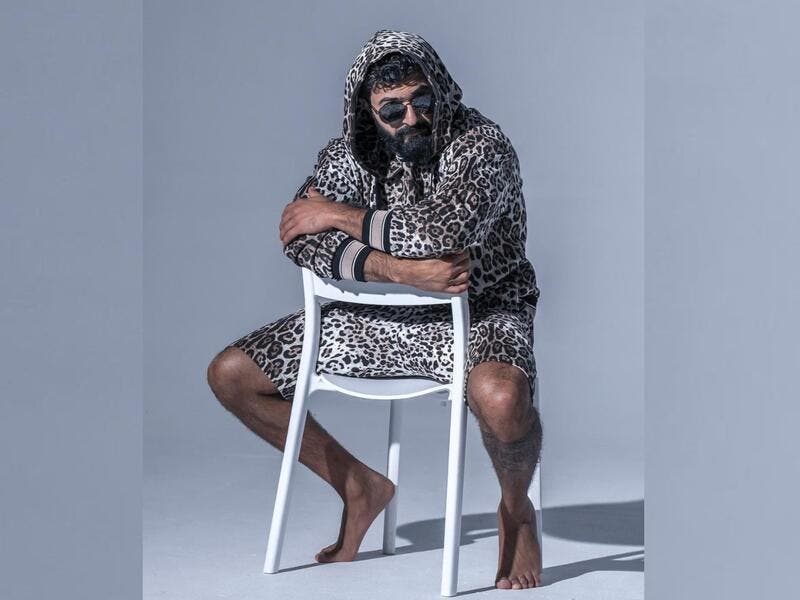