Who Is Saudi Presenter Ajwa Al-Joudi?

Saudi presenter Ajwa Al-Joudi has received great attention from the public after her appearance in the first episode of the “Talents of Boulevard” show, which premiered last Sunday.

The audience went to search for Al-Judi and her accounts on social media, flirting with her beauty, smiles, and style, especially her naturally curly hair, especially since a large number of the public did not know her in the past, and they were surprised that she was of Saudi nationality.

Ajwa Al-Judi is a Saudi journalist who started her media career from Al-Arabiya TV, where she worked as a reporter and producer on social programmes. She was recently selected to present Talents of Boulevard on MBC1. 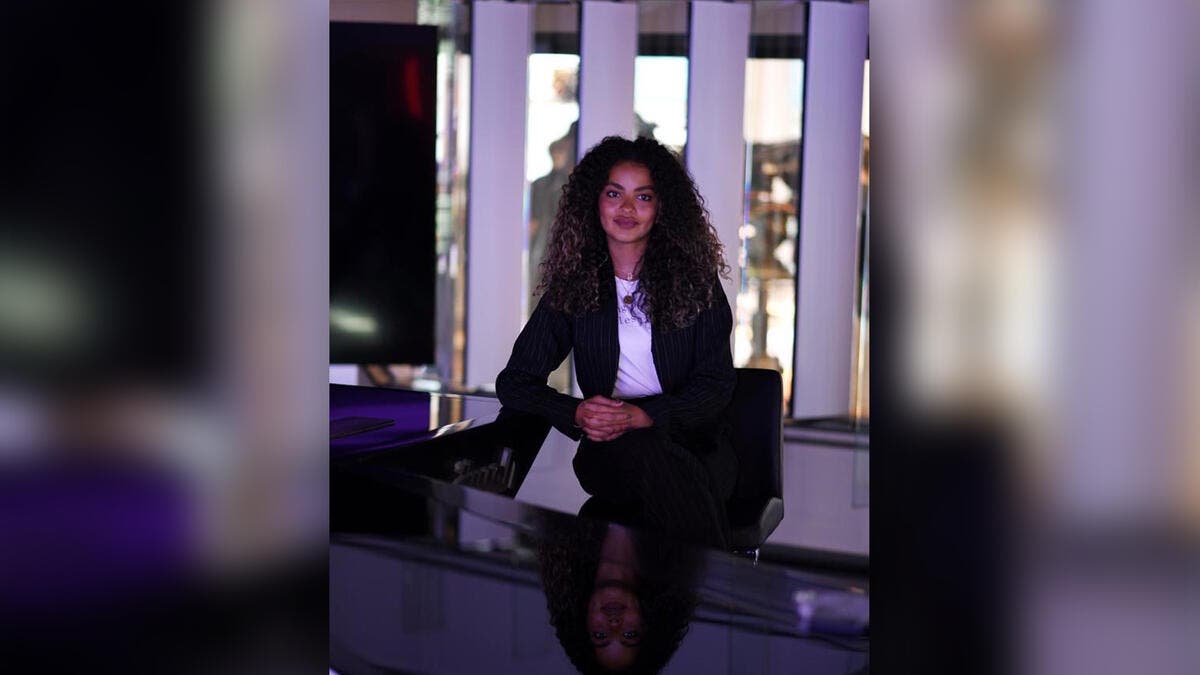 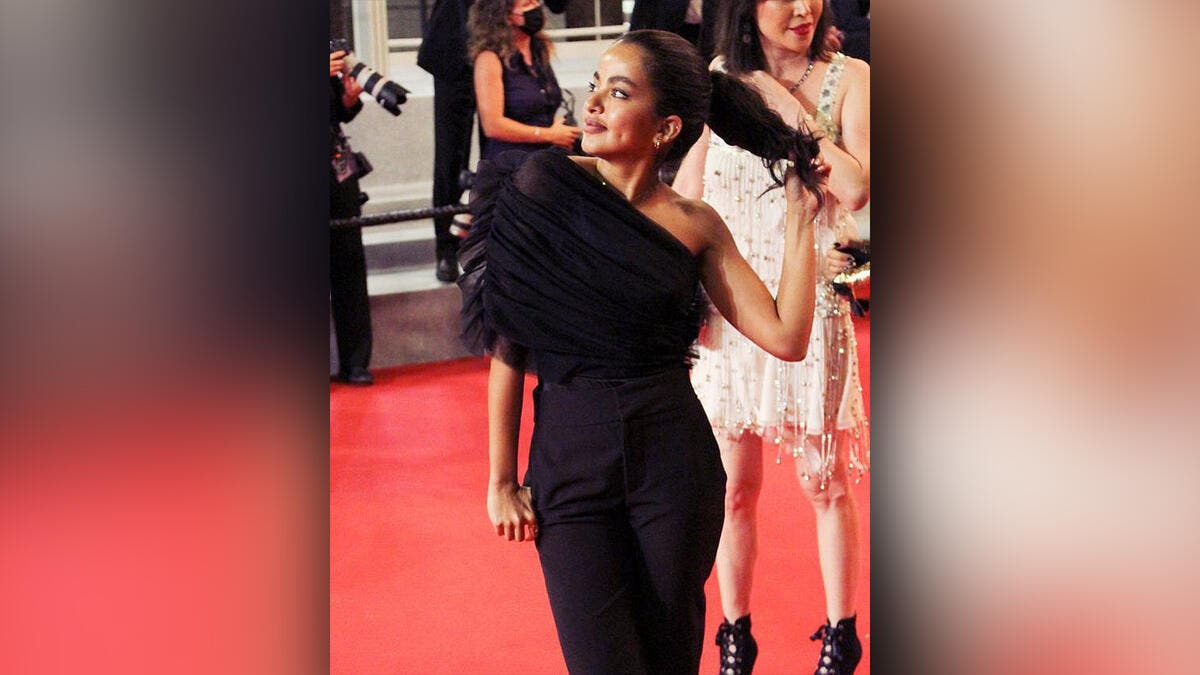 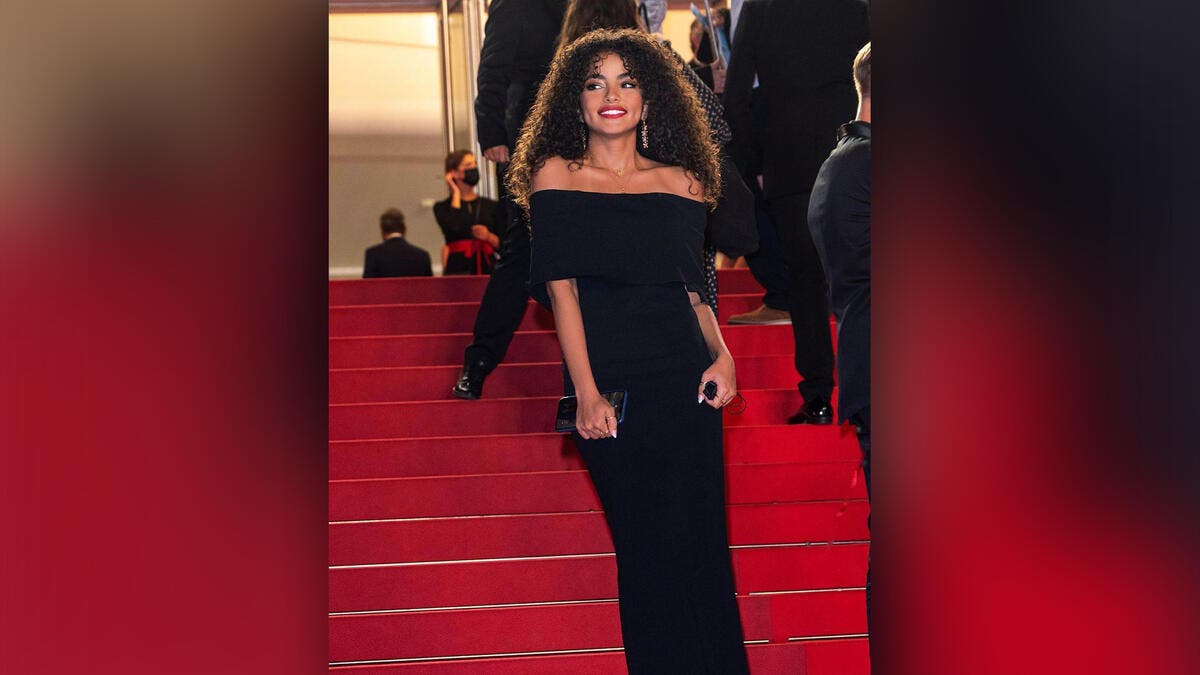 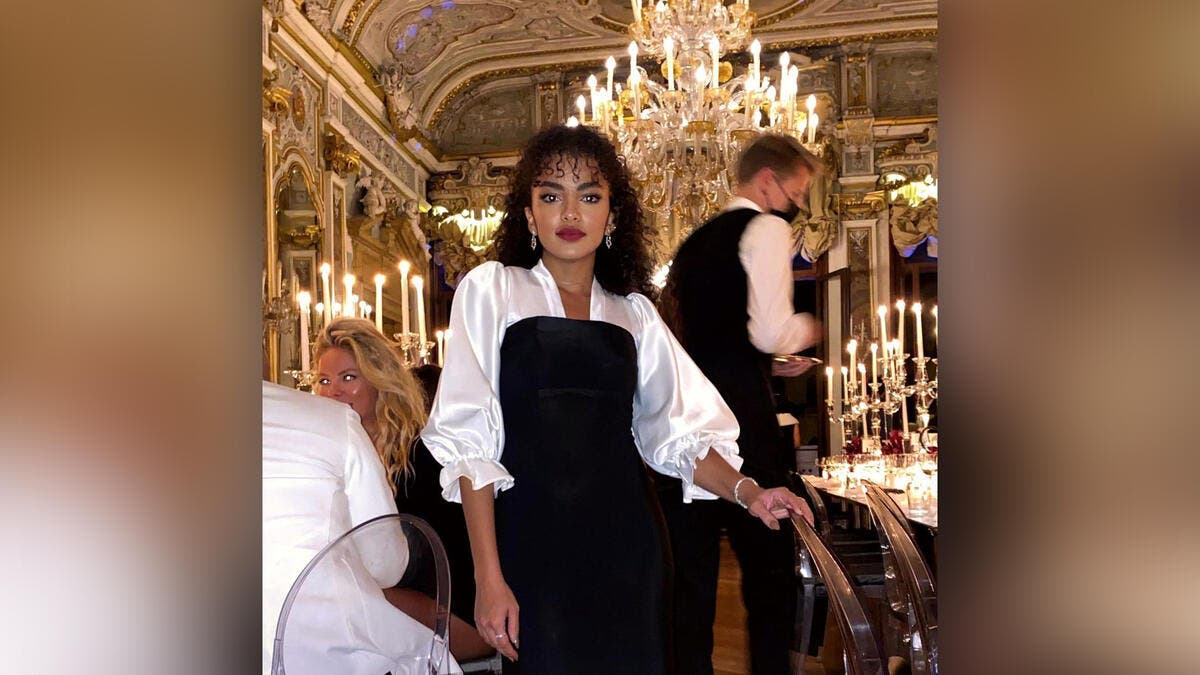 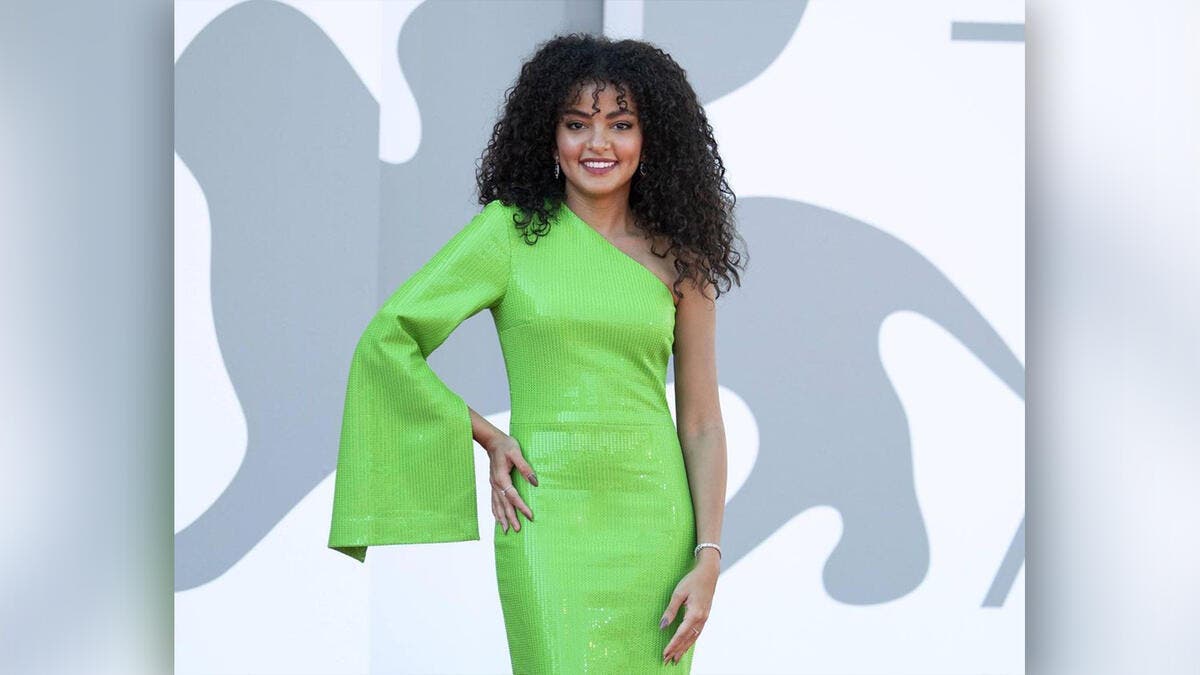 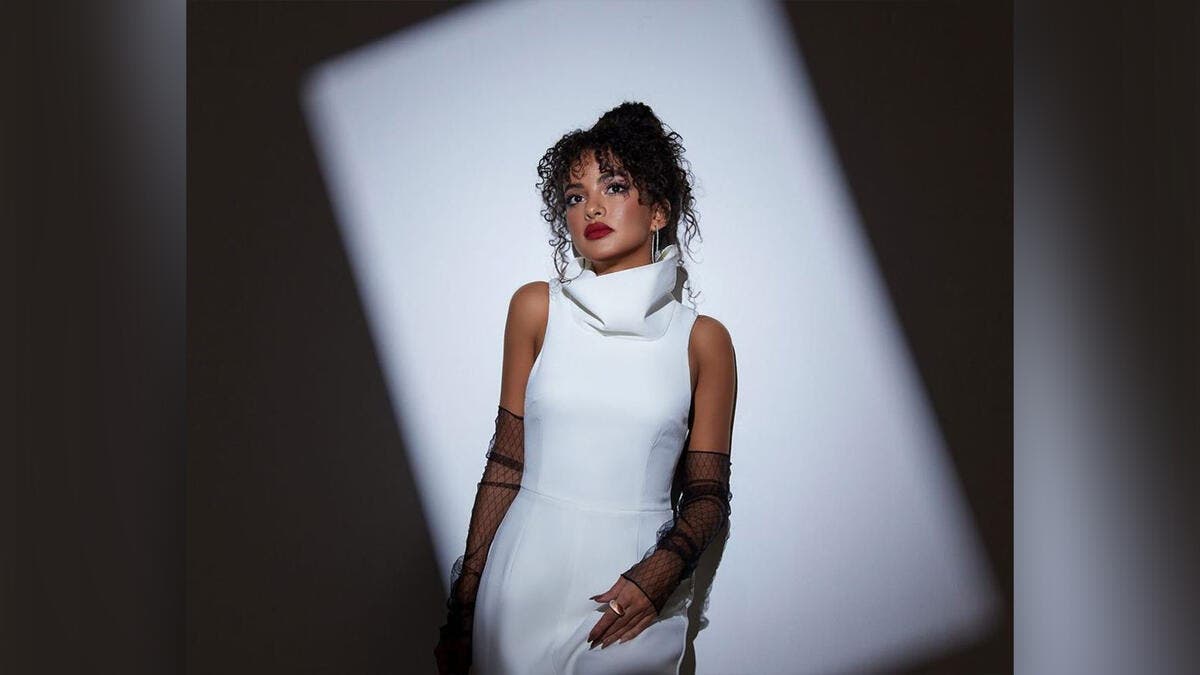 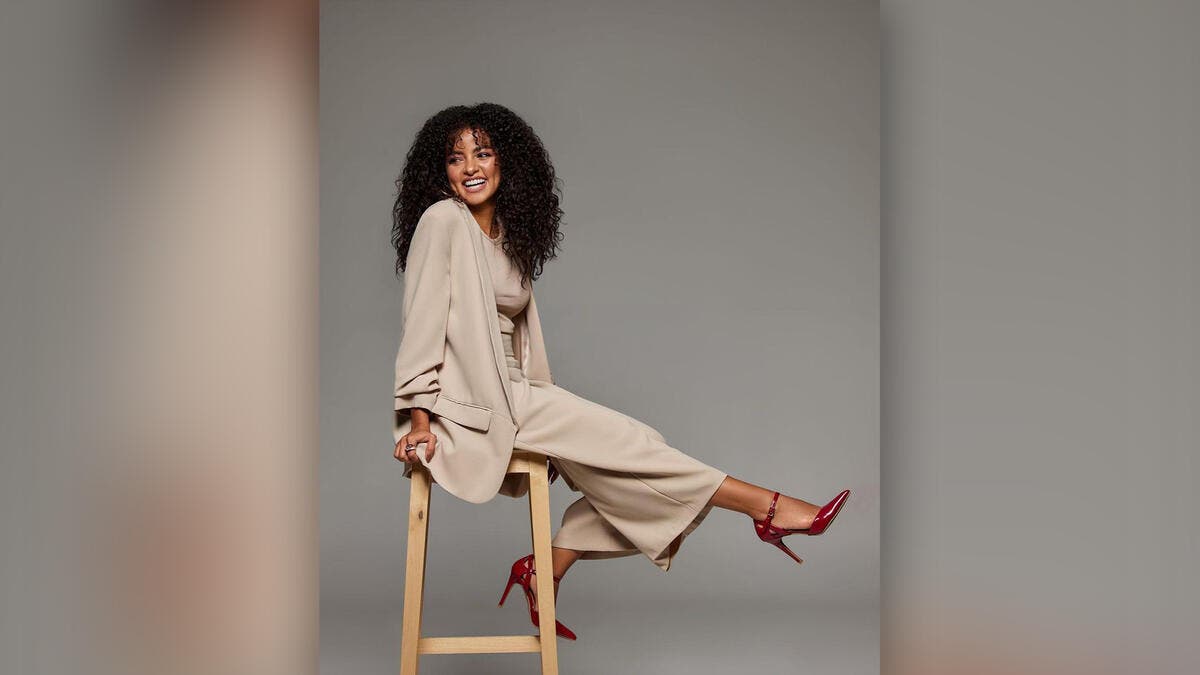 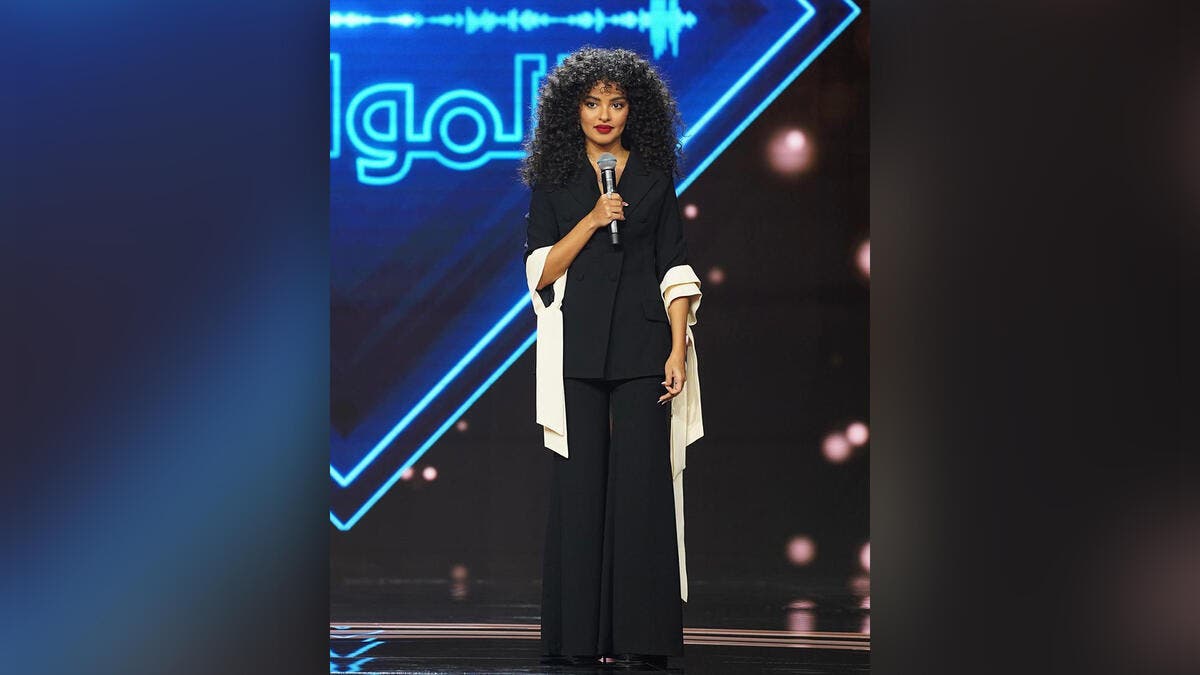 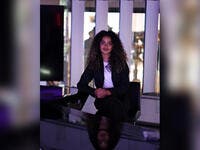 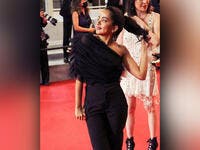 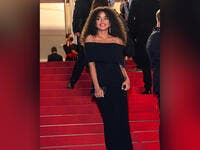 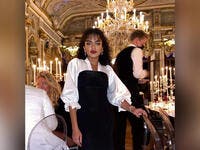 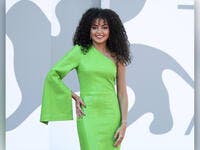 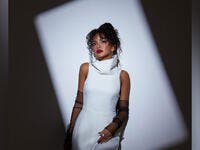 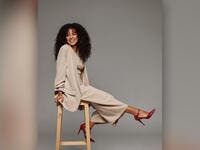 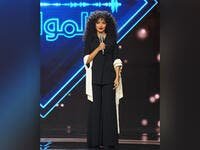 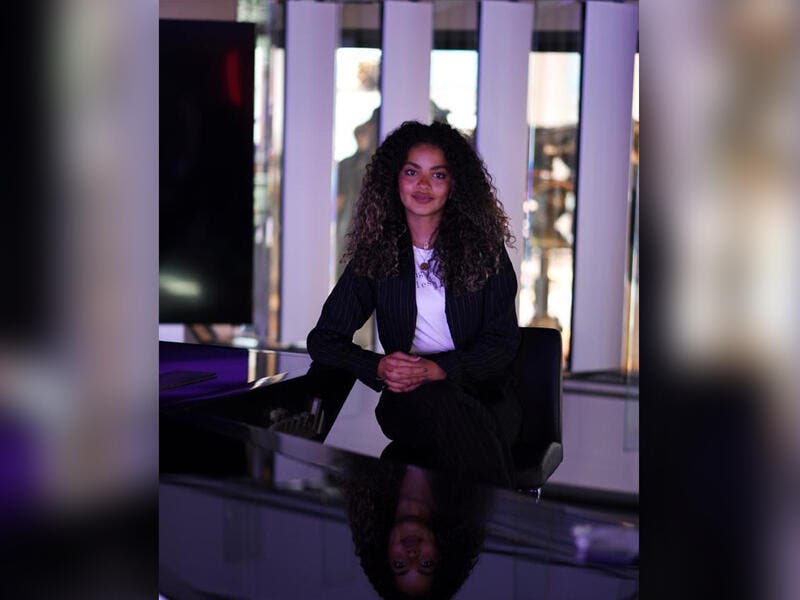 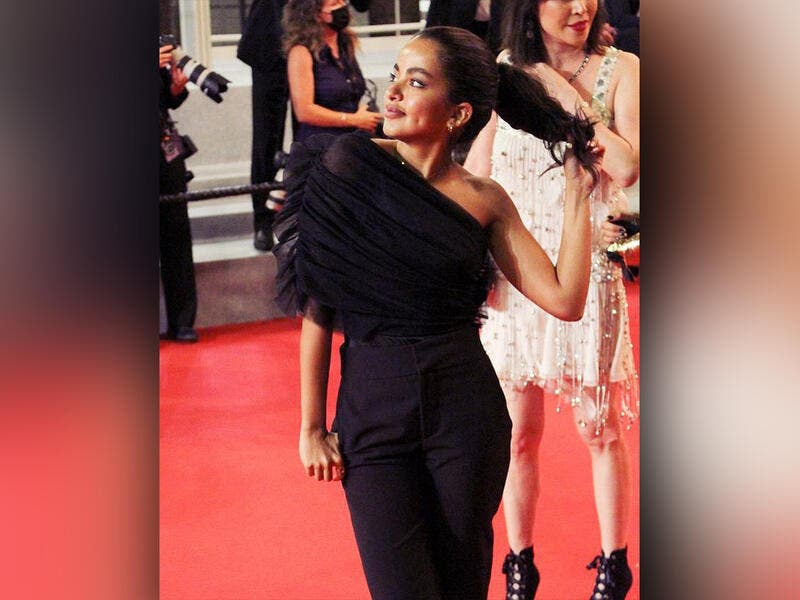 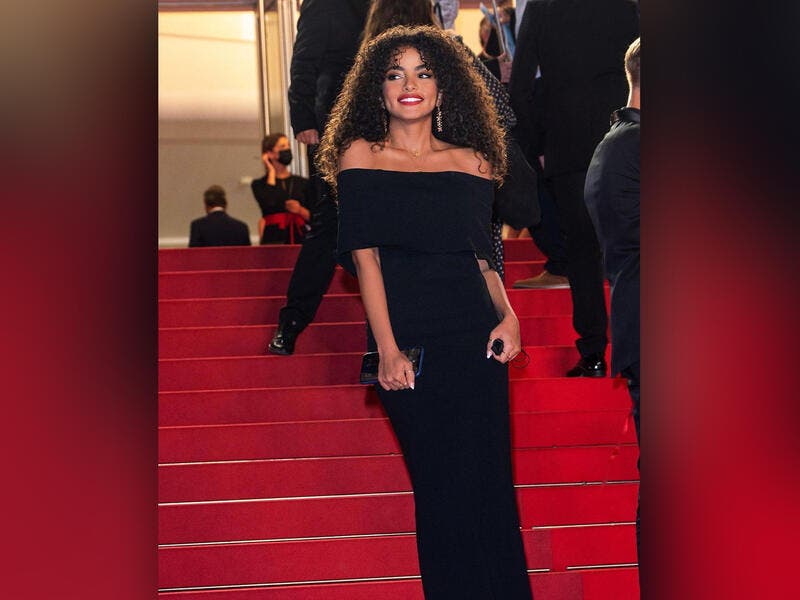 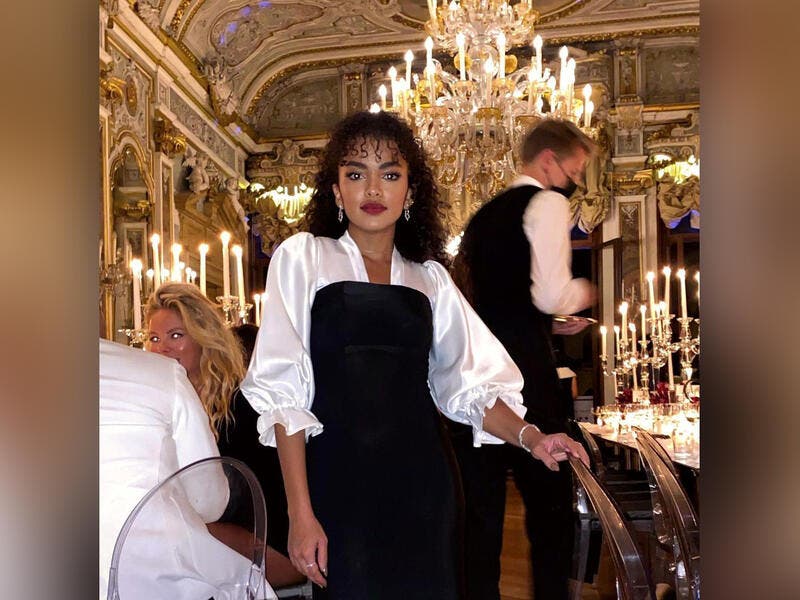 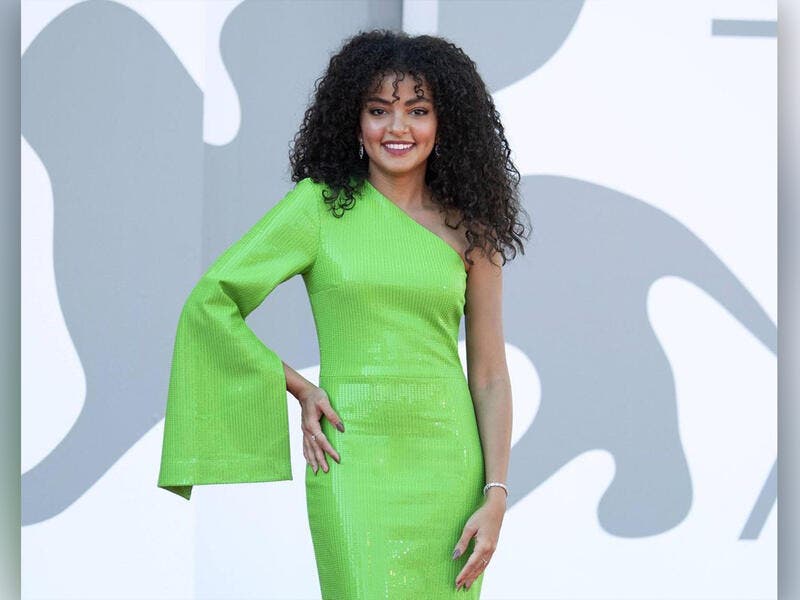 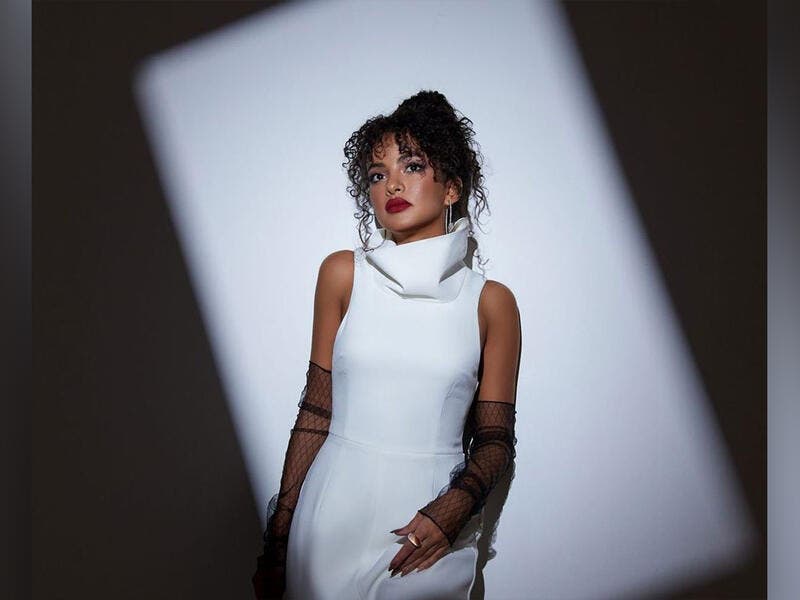 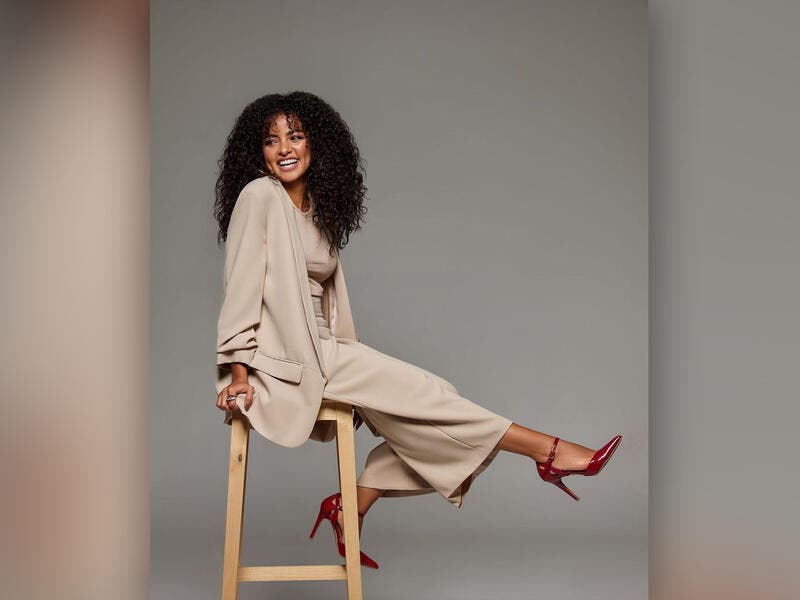 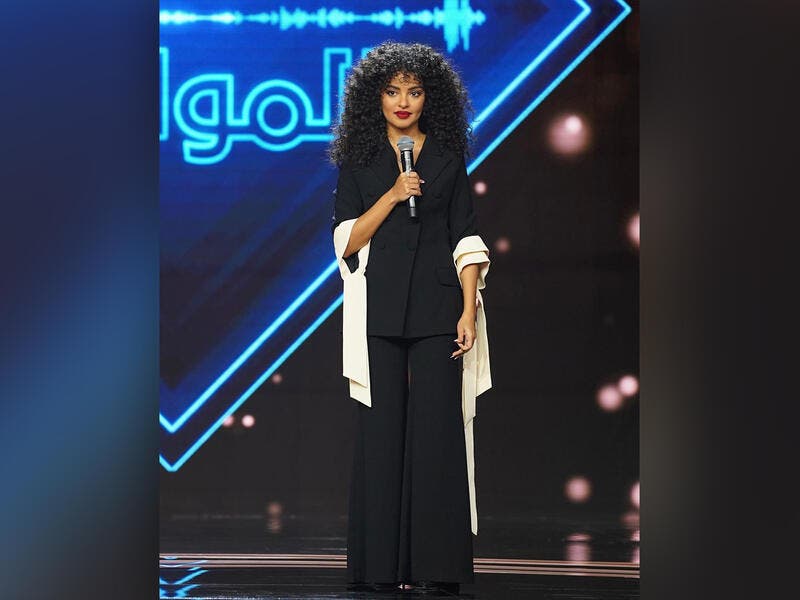