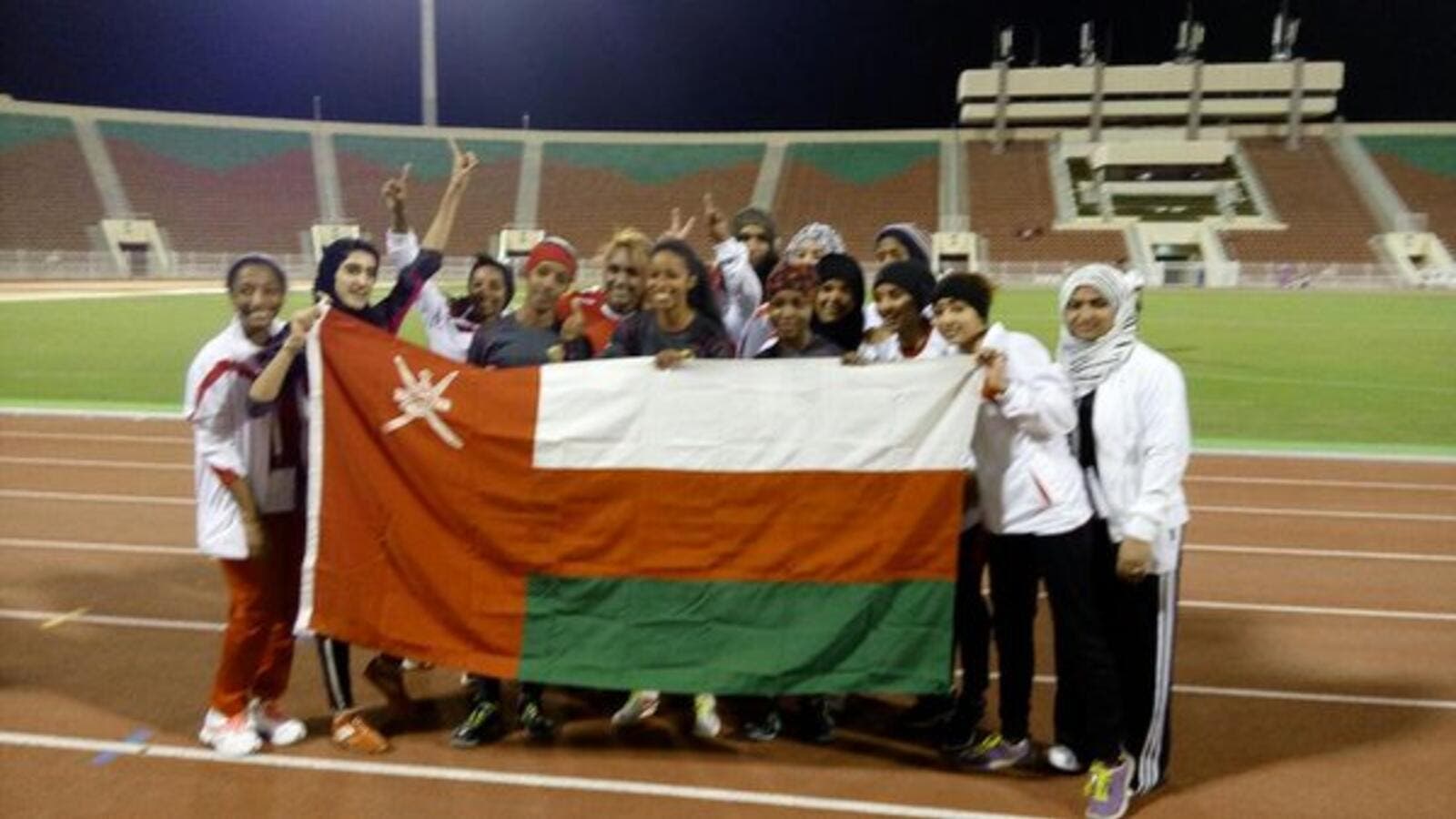 Oman’s 19 year old Mazoon al Alawi will make her debut at the 2016 Rio Olympics after  the Oman Olympic Committee (OOC) announced on Monday that the sprinter has been handed a wild card by the International Olympic Committee (IOC).

Mazoon will compete in the 100m event at the Olympic Games that will be held in the Brazilian capital of Rio de Janeiro from August 5-21.

Speaking to Muscat Daily, Taha al Kishry, the OOC secretary general, said, “We are very happy to have another woman athlete represent the sultanate at the world’s biggest sporting extravaganza. Her inclusion completes the Oman team for the Games that will include two sprinters and two shooters.”

While Barakat al Harthi, Oman’s fastest runner, booked a spot after achieving the qualifying mark in 100m in South Korea last year the other three – Hamed al Khatri (shooting), Wadha al Balushi (shooting) and Mazoon – booked their spots after getting wild cards from IOC. The trio have been handed Rio 2016 Tripartite Commission Invitations Places (also known as wild card) by IOC on the request from OOC.

Mazoon’s participation means that Oman has had a woman sprinter in all Olympics since 2008 when the country nominated a woman for the first time for Beijing Olympics. Buthaina al Yaqoubi took part in the 100m and in the 2012 London Games, Shnoona al Habsi competed in the 100m.

Kishry said that though Oman’s top tennis player Fatma al Nabhani and rider Sultan al Touqi were shortlisted for the wild card, they could not make it as IOC finished its quota for Oman.

The top OOC official hoped that the quartet of Omani athletes will come up with good results and said that “there was a lot of hope on Barakat”.

“He has impressed us in his build-up for the Games by breaking his own national 100m record thrice. We hope he comes up with his best in Rio,” said Kishry.

Mazoon is currently training under the Ukrainian coach Guzel Khubbieva and her personal best time in 100m is 12.04 seconds, recorded in June this year.

In Rio, Khatri will take part in the men’s 50m rifle 3 positions and 10m air rifle while Wadha will compete in the women’s 10m air pistol and 25m pistol events.