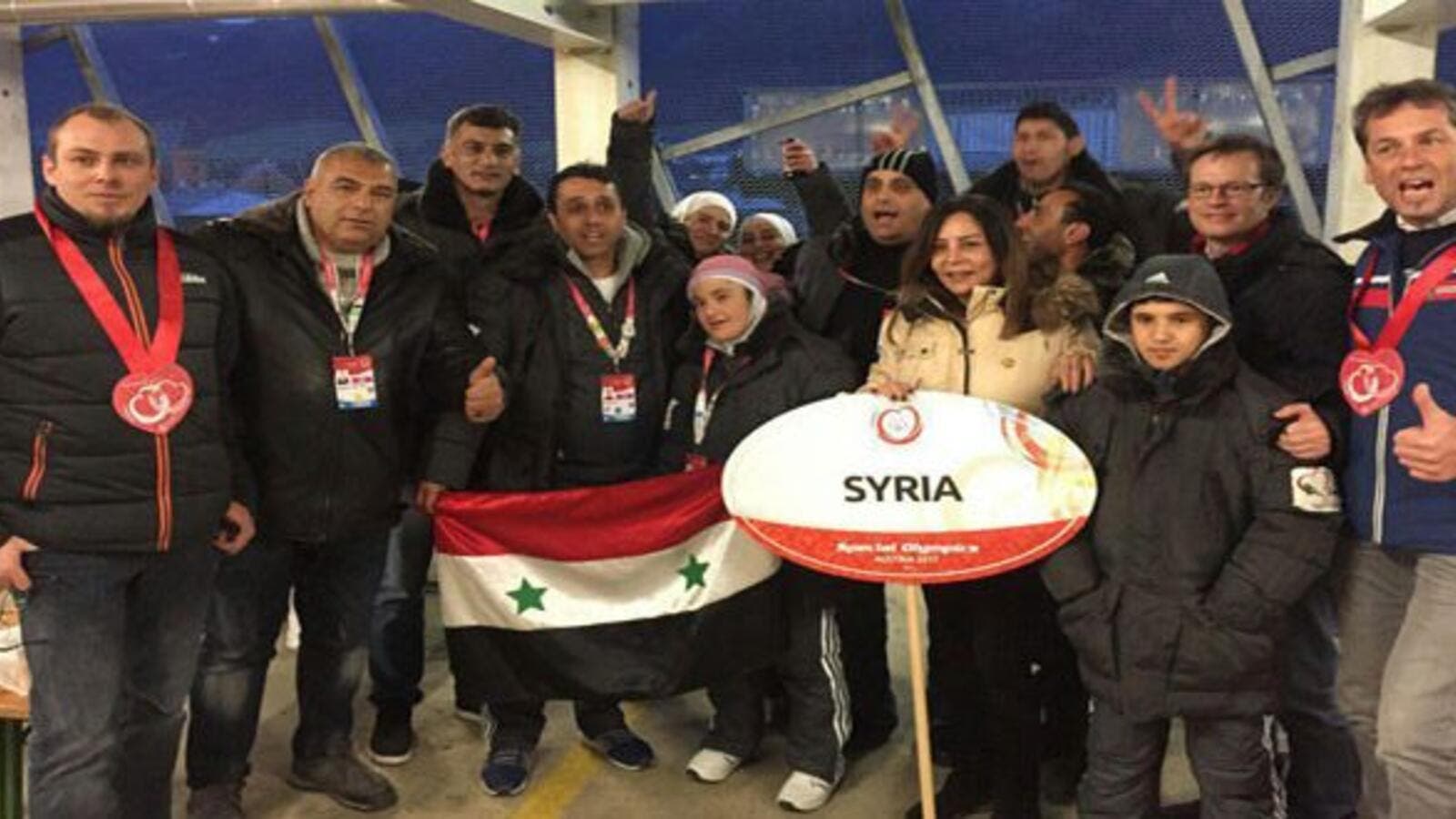 The competitions of the 4th Syrian Special Olympics kicked off on Monday in Quneitra with the participation of more than 650 athletes from across the country.

The event began with the arrival of the Victory Torch at Quneitra city, related via a bicycle parade from the town of Khan Sheikhoun which was liberated on September 14th, passing through Hama, Homs, and Damascus Countryside.