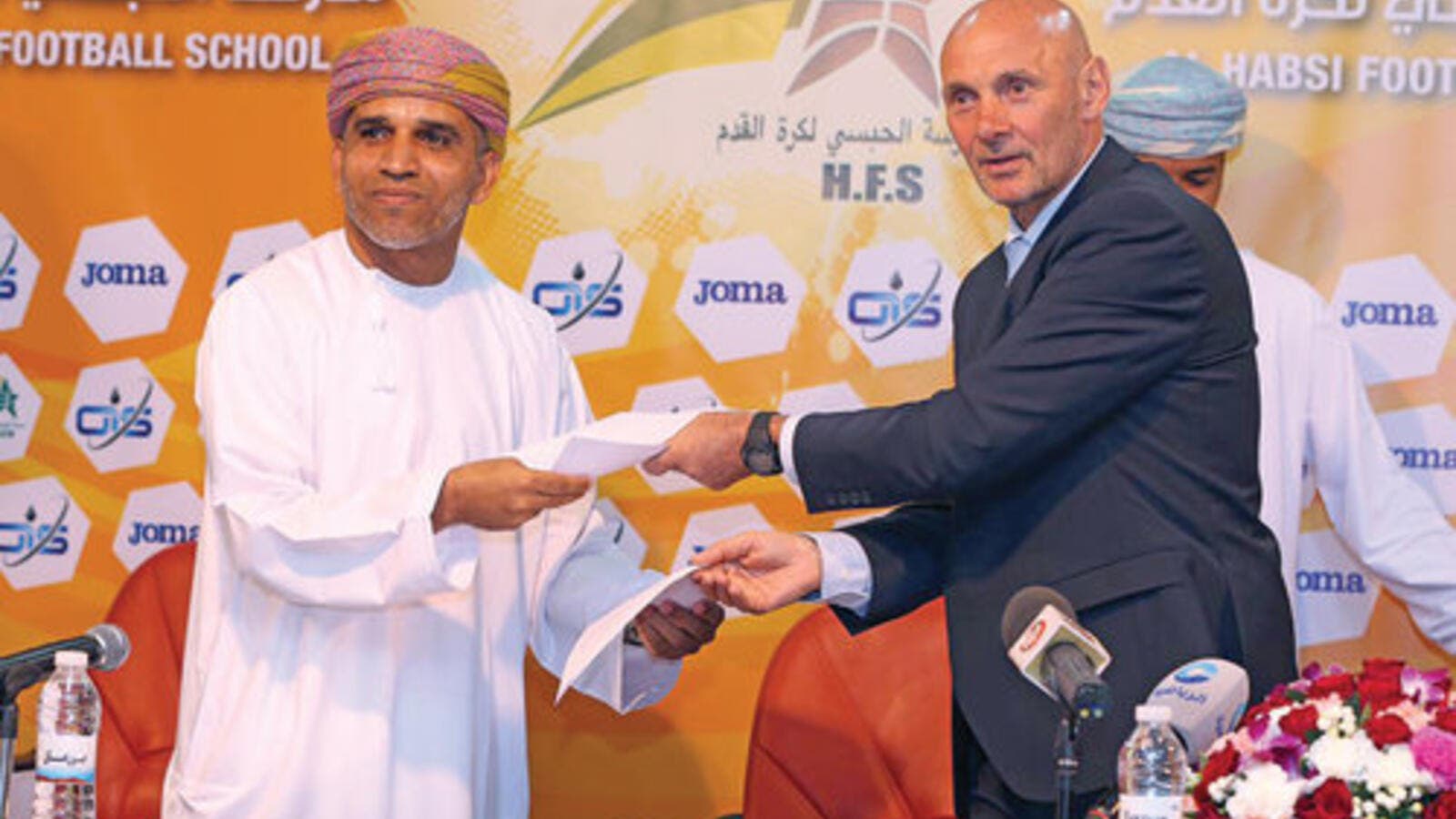 The announcement was made at the Oman Football Association (OFA) headquarters in Muscat on Sunday.

Watson, who till recently was a key member of the Scottish national team coaching set-up since July last year, inked a two-year deal with Suleiman al Habsi, the HFS manager, in the presence of officials from the privately-run football school's main supporter, Oilfield Inspection Services.

The 57 year old Watson brings a wealth of experience to HFS as a former player and a coach.

He was a member of Alex Ferguson's dominant Aberdeen team that won the Scottish Premier Division titles and also the European Cup Winners' Cup.

Watson also had playing stints with Hibernian and Heart of Midlothian FC in Scotland, and English side Leeds United.

With more than two and a half decades of coaching experience, Watson is 'perfectly suited to our plans to guide HFS', according to Suleiman, one of the elder siblings of Oman's star footballer Ali al Habsi.

In fact, it is Ali's dream to have a successful school that will eventually grow into a top-class academy, producing a pool of players that could represent Oman in future.

HFS began its operations in June last year and has gradually attracted more than 100 children for its various programmes for kids between 6-17 years.

Watson, a UEFA pro licensed coach, has been assistant manager with top Scottish clubs like Hibernian, Motherwell, Rangers before working as national team assistant coach under Alex McLeish during the Euro 2008 qualifying campaign.

The former Birmingham City first-team coach was last year called up to the Scotland coaching set-up to replace Stuart McCall and was working alongside Mark McGhee as assistant to manager Gordon Strachan till recently.

Speaking to Muscat Daily, Watson said, “We want to grow and develop the Al Habsi Football School, offering all children, 6-17 years old, the opportunity to be involved, to train and experience a happy and professional environment. "We are looking to enhance our age-specific training programmes, where players can develop.

The Scot said, “Our aim is for children who come through our school to leave with enhanced life experiences as well as specific skills and knowledge of the game."

Suleiman said that the next programme will be held between March 5-April 25 at The Sultan's School in Al Hail. The programme is for the age group of 14-17 years.

Registration for the programme closes on February 28.