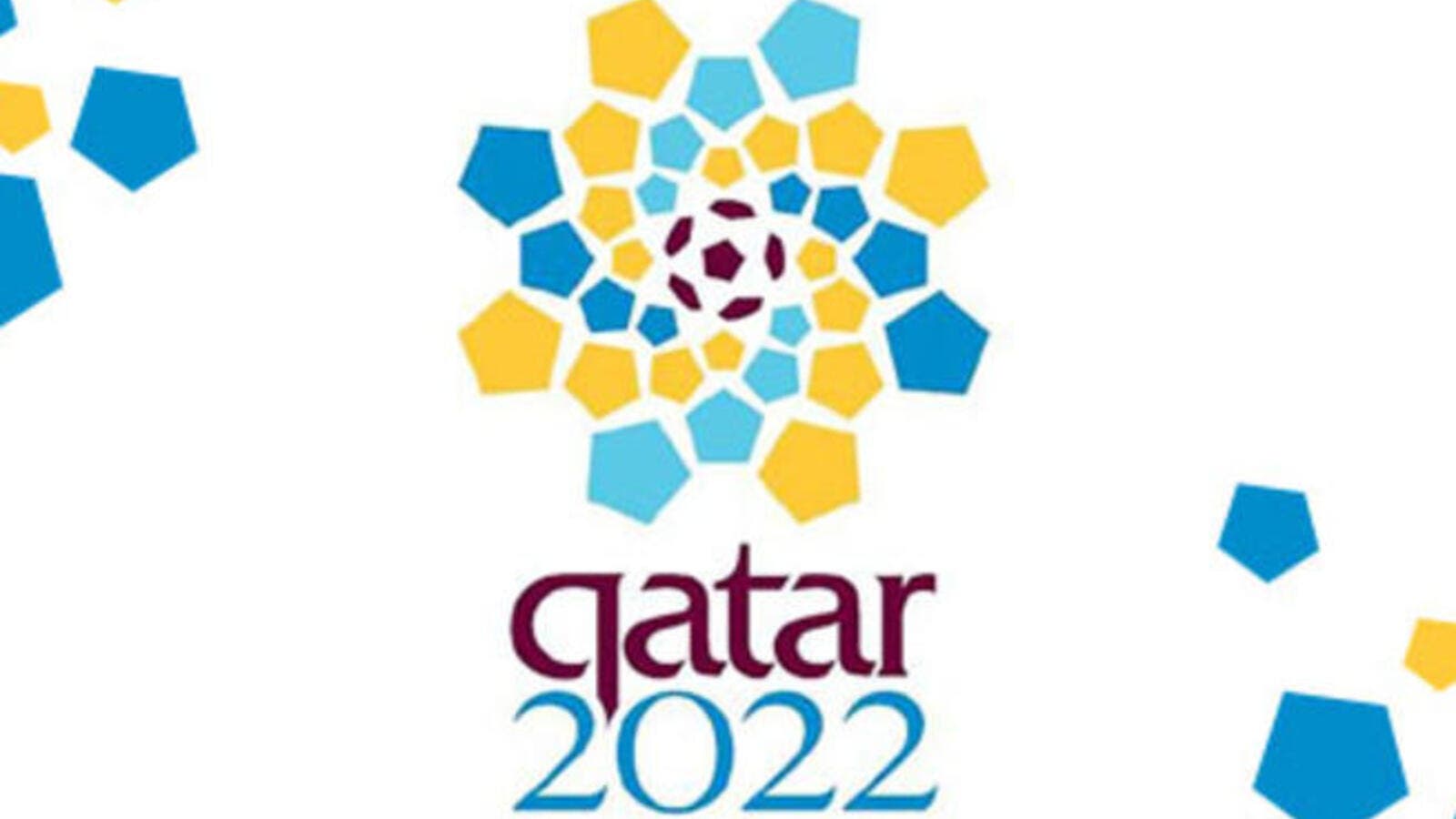 On the accusations leveled by some rights organizations over workers' conditions at World Cup stadium sites, Thawadi said: "no country is perfect" related to such issues.

The ongoing Gulf crisis will not affect Qatar's hosting of FIFA World Cup 2022 as sports has a place away from all conflicts, Secretary-General of the Supreme Committee for Delivery & Legacy (SC) Hassan al Thawadi has said.

"We've always taken the simple position that sports is elevated from conflict. This is always a platform to bring people together and should be separated from political ideologies," he said in an interview with the New York Times.

Thawadi expressed hope that the neighbouring countries that have imposed a siege on Qatar would also participate in the event.

"I can't speak on their behalf. From our side, everybody's welcome. I hope that they see reason and recognize this once-in-a-lifetime opportunity for the people of our region. The Middle East and the Arab world are football crazy. You go to any corner, whether it's in Qatar, Saudi or Morocco, and start speaking of football, you will find a very deep cauldron of passion and knowledge," Thawadi said.

On the accusations leveled by some rights organisations over workers' conditions at World Cup stadium sites, Thawadi said: "no country is perfect" related to such issues.

"World Cup is an opportunity to be a catalyst for positive change, and of course worker welfare is one of them," he said.

"When we won the World Cup, we developed a charter, looked at the gaps and the issues and consulted with NGOs and the construction sector to understand the challenges. We developed a set of standards that are constantly being reviewed."

"I'm not saying everything's been fixed. This is a work in progress and is not something that can be fixed overnight. Workers' welfare is an issue that the global community faces. Every country in the world faces it," he noted.

Since the World Cup stadiums in Qatar are close to one another, Thawadi said, it would help football fans. They can attend more than one match a day.

"The compact World Cup has a lot of advantages, first and foremost for the fans. Whoever has experienced previous world cups, you always had to figure out ways of travelling and accommodations, and it puts stress on fans. Here, the fans have the opportunity to attend more than one match a day in Qatar," Thawadi said.

Qatar expects about 1.2 million football fans during World Cup 2022 and the country has been developing infrastructure to accommodate them, Thawadi said.

"As the country is expanding, the infrastructure of the World Cup fits in with the country's plans. We re-prioritised certain projects, obviously, to fulfill the World Cup requirements, but that's just a milestone in the country's overall development. A large number of hotels are being developed and the metro system is going to be functional by 2020. The road networks are being developed as well. So by 2020, 2021, everything is going to be in place," Thawadi said.

On security concerns over the large number of fans coming to watch the World Cup, Thawadi said, "We are in constant coordination and cooperation with major security operations throughout the world, learning from them, whether it's in terms of Champions League matches or league matches. We're present at every single major tournament."