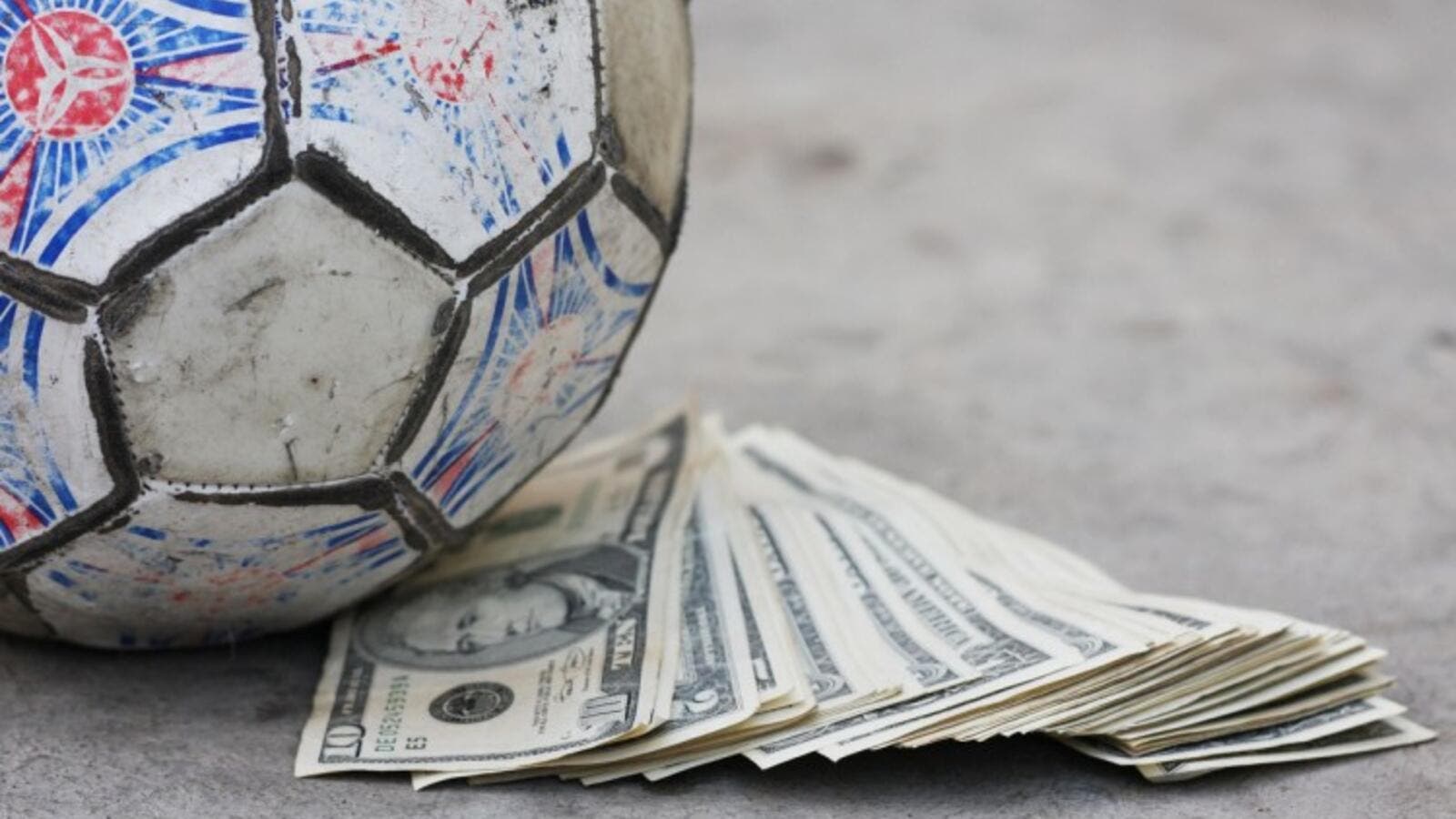 Corruption and match-fixing is once again unveiled in African football. This time the BBC exposes the problem in Algeria (Photo: mpc-journal.org)

A documentary released by the BBC has revealed how a network of Algerian referees, players, club presidents and facilitators have been involved in corrupt activities.

The corruption is said to have negatively affected Algerian football and gravely impacted on the national team.

After the Deserts Foxes failed to qualify for the 2018 Fifa World Cup finals, Algeria Football Federation president Kheireddine Zetchi summed up the problem.

“We do not have to lie to ourselves. Our national team is sick. Algerian football is sick,” Zetchi was quoted by the BBC.

A match-fixer, referred to as an intermediary, told the BBC that they can charge as high as $68 000 to facilitate the manipulation of a win for an away team.

Sources told the BBC that match-fixing usually becomes rampant in the top two divisions in the second half of the season when some teams would be staring relegation, and that it happens often.

“I cannot afford to lose. I want to run for a position in parliament once the season is over. This is part of my campaign,” one club president who paid for his relegation-threatened team to win, had told the BBC.

A team safe from relegation is likely to agree to lose a match and help another from escaping demotion through bribery.

“At the end of the season, it is corruption season,” an intermediary told BBC.

“That is when I work. Politicians want to protect their populations from disappointments, keep them happy at a local level. Super fans want their team to win. And they both have the money to make it happen at every level.

“They are powerful people trying to manipulate the results of every team. I am an intermediary and I have contacts of certain teams and referees that they may need to make it work.

“You cannot always make a team win, but you can make one of them lose. The calls start coming in from other teams who want to speak with the club presidents and referees I am connected with. Other intermediaries work with players directly.

“I don’t like to do that, I have seen too many lose their careers.”

Although local media has highlighted the problem, former members of the Algerian Football Federation told the BBC that little or no effort has been made by the current regime to curb the problem.

Some of the games pointed out to have been fixed following questionable decisions by referees, could however not be verified, if indeed they had been manipulated.

A referee who works as a nurse at a hospital was questioned about how he had managed to amass some extravagant wealth for himself.

“I do not get the same opportunities if I am not willing to play along with it. And frankly, I am struggling to support my family on the wages alone,” a referee said.

In another interview, a goalkeeper explains how he was approached to by an intermediary to manipulate the result of a match. The player then reported the incident to the club president, who in turn rebuffed his approach after initially appearing keen to thwart the match-fixing attempts. The goalkeeper’s assertion indicated how club chiefs could be deeply involved in this web.

At the end of the video the BBC reports how a Fifa spokesman is committed to 'no tolerance' in corruption, and to clarify Algerian Football's commitment to clean up the problems in their game.

The Algerian Football Federation is due to check the accuracy of the interviews and to follow-up based on their findings. One can watch the full video by the BBC below.