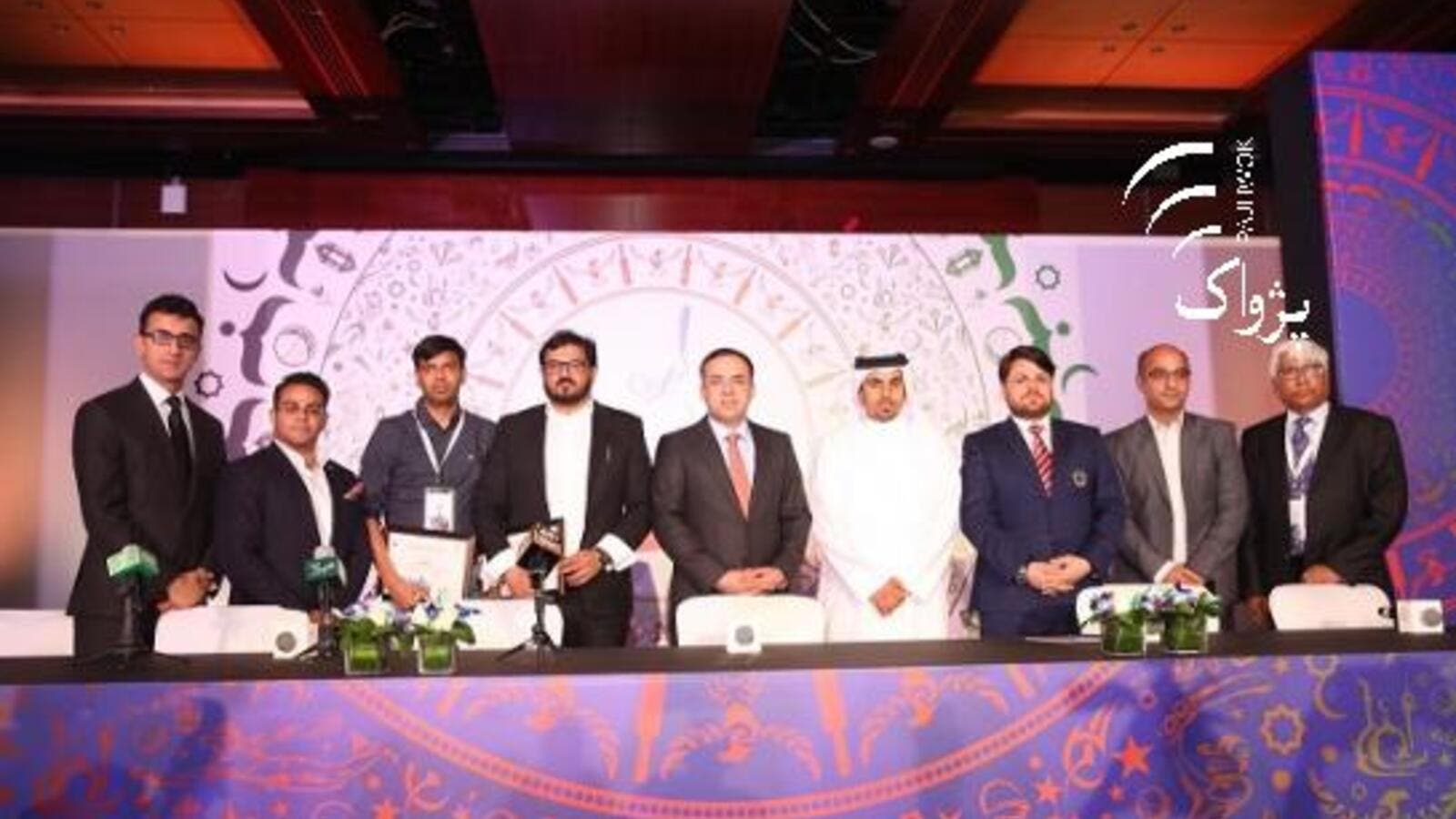 The Afghanistan Premier League (APL), a milestone in the country’s remarkable cricketing journey, will feature a number of giants.

Farid Hotak, ACB spokesman, told Pajhwok Afghan News the APL would take place in the UAE from October 5 to 20.

ACB Director Shukrullah Atif Mashal termed the APL a crucial opportunity for Afghan players. He thanked ICC for approving APL, the Sharjah Cricket Board, the UAE and Afghan officials for attending the ceremony.

Mashal said APL was a new chapter in the cricket history of Afghanistan and it was a huge pride for them.

The ambitious event will be played at the historic Sharjah cricket stadium in October. The Afghanistan Cricket Board unveiled the tournament logo at a ceremony in Dubai on Monday.

Kabul, Kandahar, Nangarhar, Paktia and Balkh teams will participate in the inaugural season of the league. Players will be picked through a draft system in Dubai in the first week of September.

The first match would be played on October 5 and the final on October 23, said Shafiqullah Stanikzai, CEO of the Afghanistan Cricket Board (ACB), in Dubai on Monday.

"ACB has achieved in its short stint the full member status of the ICC and Test status as well. We are delighted that today we witness the launch of our new league," Stanikzai added.

The CEO said: "The logo that we unveiled today symbolises the spirit of Afghanistan as a country. It represents the nature of the Afghan people who are truly patriotic and who now have fallen in love with the great game of cricket."