Arsenal are hoping to strengthen their front line by signing Sevilla forward Youssef En-Nesyri, according to La Razon.

The 24-year-old impressed with the Andalusian side in La Liga last season as he scored 18 goals.

Alexandre Lacazette could reportedly head to Spain in a swap deal for The Morocco international.

En-Nesyri is currently valued at €40 million and still has four more years in his contract with Sevilla. 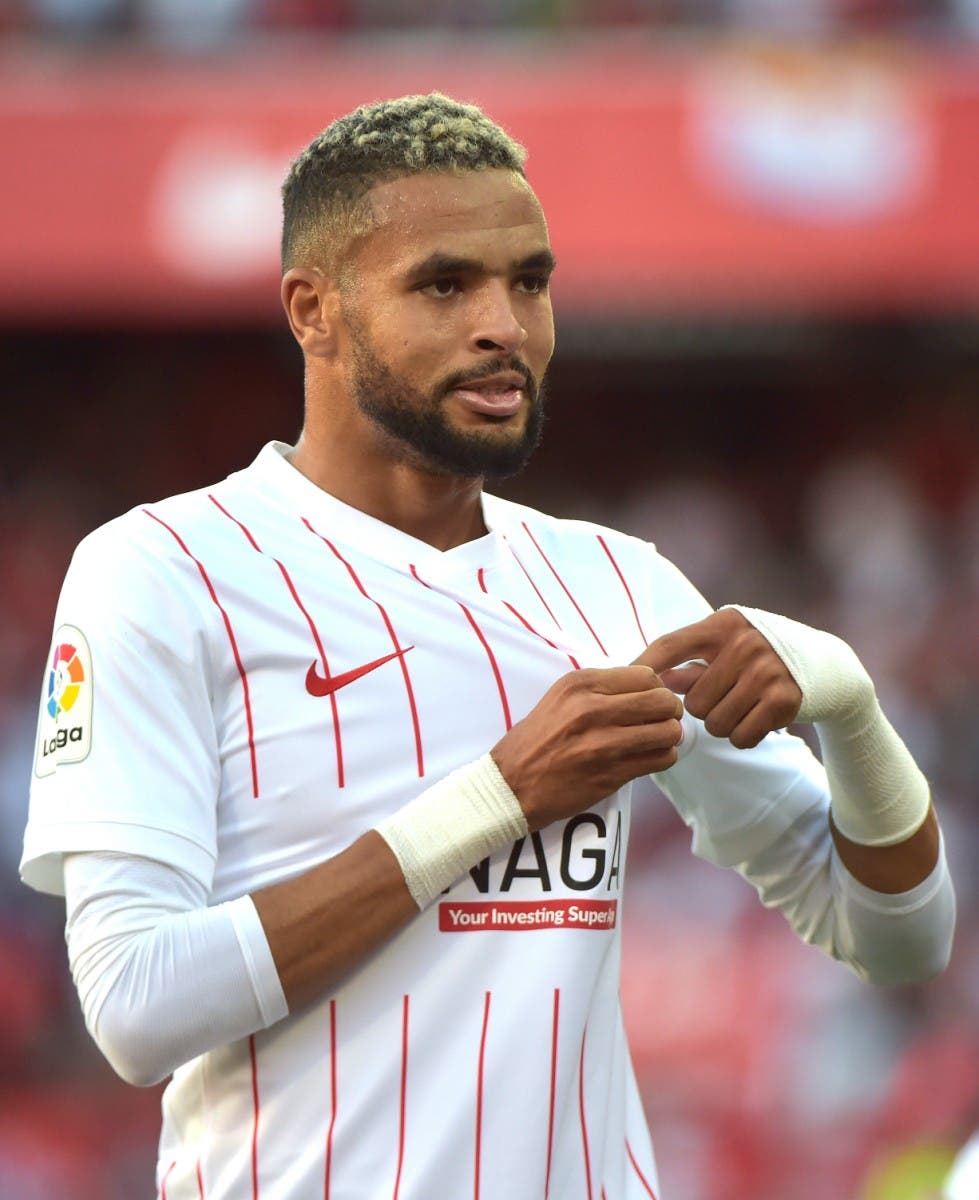