Arsenal to Play Al Nasr in Friendly in Dubai 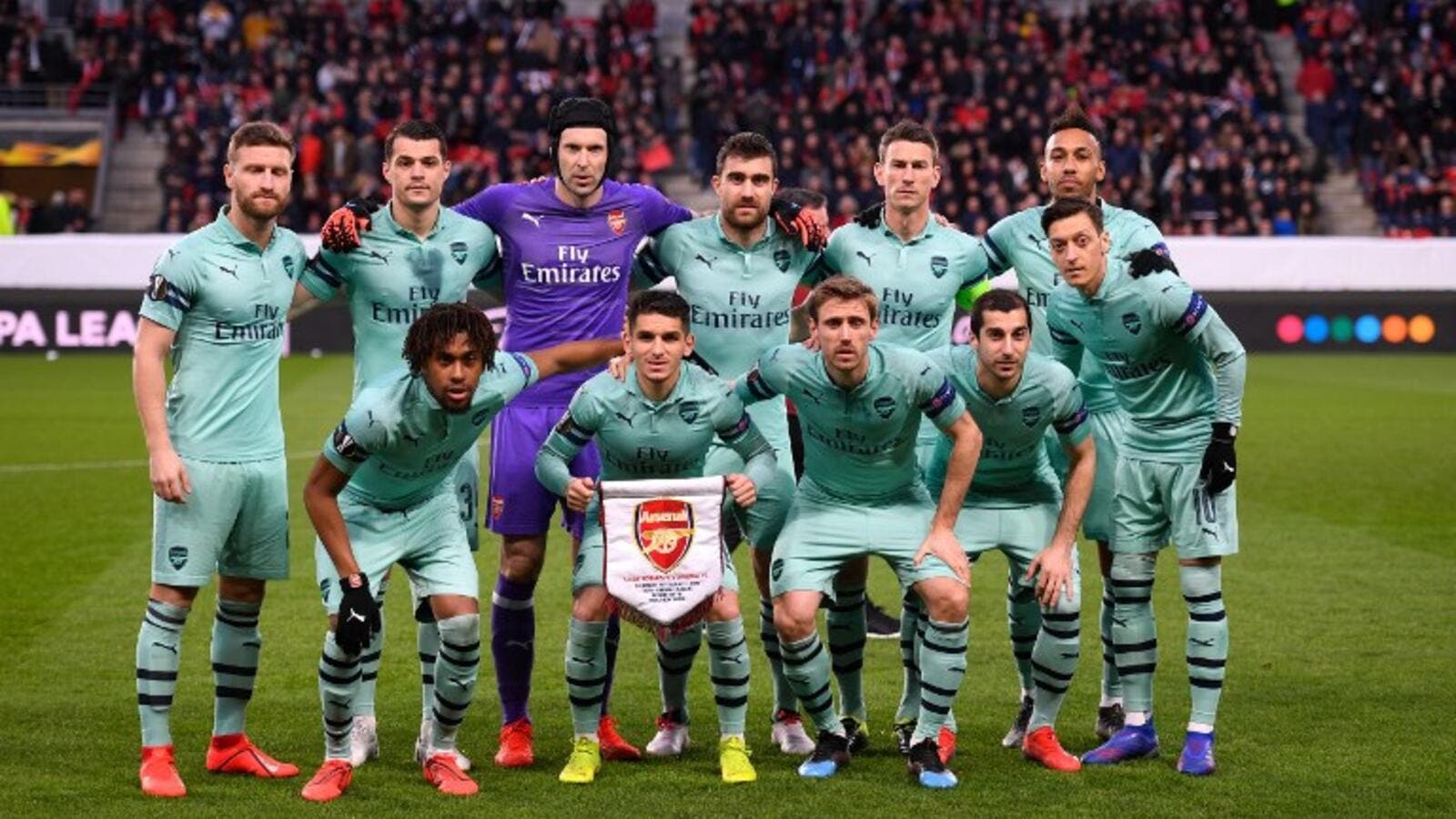 The Gunners will arrive in the UAE for a five-day training camp during the international break.

Forty-one years after the European Cup winners Liverpool touched down in Dubai to play UAE club Al Nasr in an exhibition match to inaugurate the Al Maktoum Stadium, another top English club are set to arrive on these shores this month for the official opening of The Blues' new stomping ground.

Thirteen-time English Premier League winners Arsenal will grace the refurbished Al Maktoum Stadium when they play Al Nasr in a friendly on March 26.

The Gunners, who are currently locked in a battle for fourth in the Premier League, are heading to Dubai for a five-day training camp during the international break and agreed to play the friendly.

"We are delighted to have such world-class club here in Dubai, and the friendly match promises to be an unforgettable opening event for Al Maktoum Stadium," Ahmed Hashem Khoory, Vice Chairman of Al Nasr Cultural & Sports Club, told the club's website on Tuesday.

"The match that will be played between Arsenal and Al Nasr Club will be engraved in our history of as one of the most important steps in our journey that goes as far back as 73 years. Al Nasr have also hosted a number of elite clubs from different countries, including Arsenal in 1976, and it's become a tradition for the club to host these friendly matches. The match will be a superb chance for our players to hone their skills further, and introduce Al Maktoum Stadium to the world," he added.

As part of the agreement signed by the two clubs, Arsenal will bring their full squad. The match takes places at 5.30 p.m.

Arsenal coach Unai Emery will use the camp and the friendly to prepare for their upcoming home fixture against Newcastle United at the Emirates Stadium on April 1.

"It will be great to get some warm weather training and break up the usual routine as we enter the final stage of the season," Emery told Arsenal's official website.

"The facilities in Dubai are fantastic and it will be an honour to be part of the formal opening ceremony for the new stadium. We've played Al Nasr once before, back in November 1976. Malcolm MacDonald, John Matthews and John Radford were on target in a 3-1 victory," noted the Spaniard.

Arsenal will embark on the camp, made possible by sponsors Emirates, following their Uefa Europa League Round of 16 return leg fixture against Ligue 1 club Rennes on Friday. The Gunners trail 1-3 from the first leg at Roazhon Park last week.