Published May 29th, 2021 - 12:24 GMT
The Gunners are desperate for star power after a dreadful campaign, and Man City could be willing to sell (Photo: AFP)

The emergence of Phil Foden has cut into Sterling's playing time this year, making it possible for Pep Guardiola to consider a sale. Riyad Mahrez is also said to be attainable at the right price.

The Gunners just finished eighth in the Premier League and are desperate for star power. It seems far-fetched to think they could recruit a player of Raheem Sterling's caliber at this moment - particularly as Real Madrid and Barcelona have shown long-term interest - but if a window emerges to complete a deal, they reportedly wouldn't hesitate. 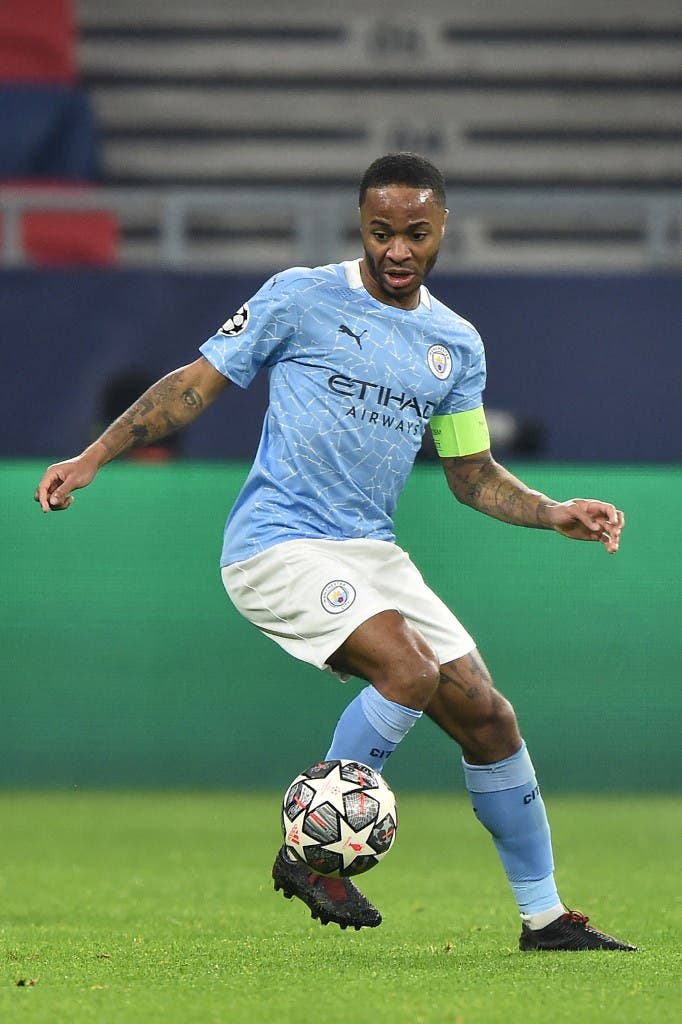