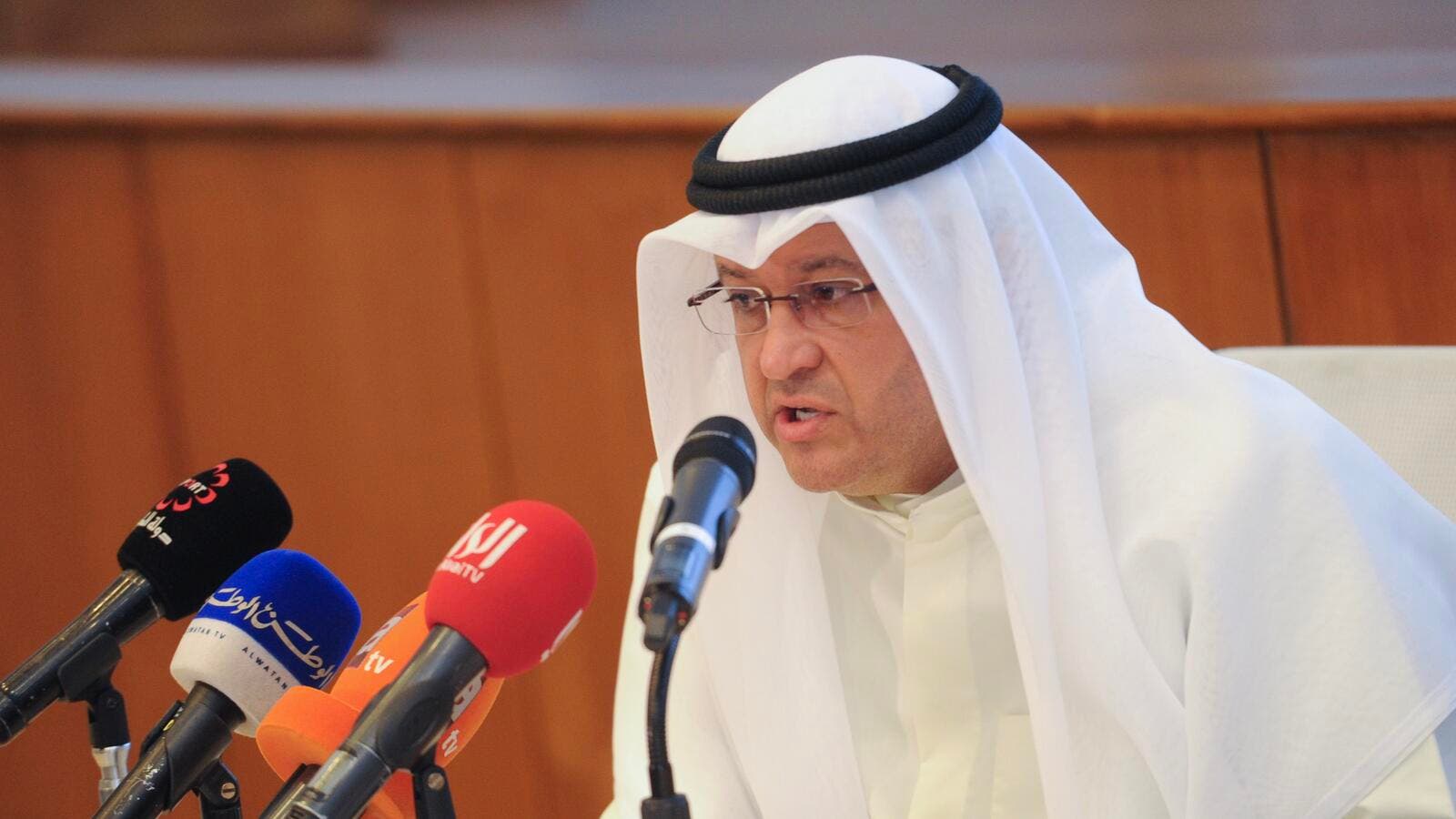 Chairman of the Kuwait Bowling Club at the press conference (Photo: KUNA)

Kuwait will host the 25th Asian Bowling Championship during the period October 20-30, featuring players from 28 countries.

Sheikh Talal Al-Mohammad Al-Sabah, Chairman of the Kuwait Bowling Club, on Monday held a press conference at the club's headquarters to announce the event's preparations.

Sheikh Talal said that the organizing committee is making all needed preparations to host the event.

He said that the Kuwaiti players are working hard to be prepared for the championship, where they will start competing on October 22, two days after it kicks-off.

He added that Kuwait will host the world bowling championship for individuals in 2020, and for the teams in 2021.