Antoine Griezmann has made a sensational return to Atletico Madrid on a season long loan from Barcelona with a compulsory €40 million option to buy.

The World Cup winner left the Rojiblancos in 2019 for an estimated fee of €120 million.

The Catalan giants said in a statement: "FC Barcelona and Atletico Madrid have reached an agreement for the loan of Antoine Griezmann for a season with the option of a further season," the statement said.

"The Madrid club will pay the player's wages and there is a compulsory permanent transfer clause.

"FC Barcelona would like to thank Antoine Griezmann for his commitment and dedication and wishes him all the best for the future." 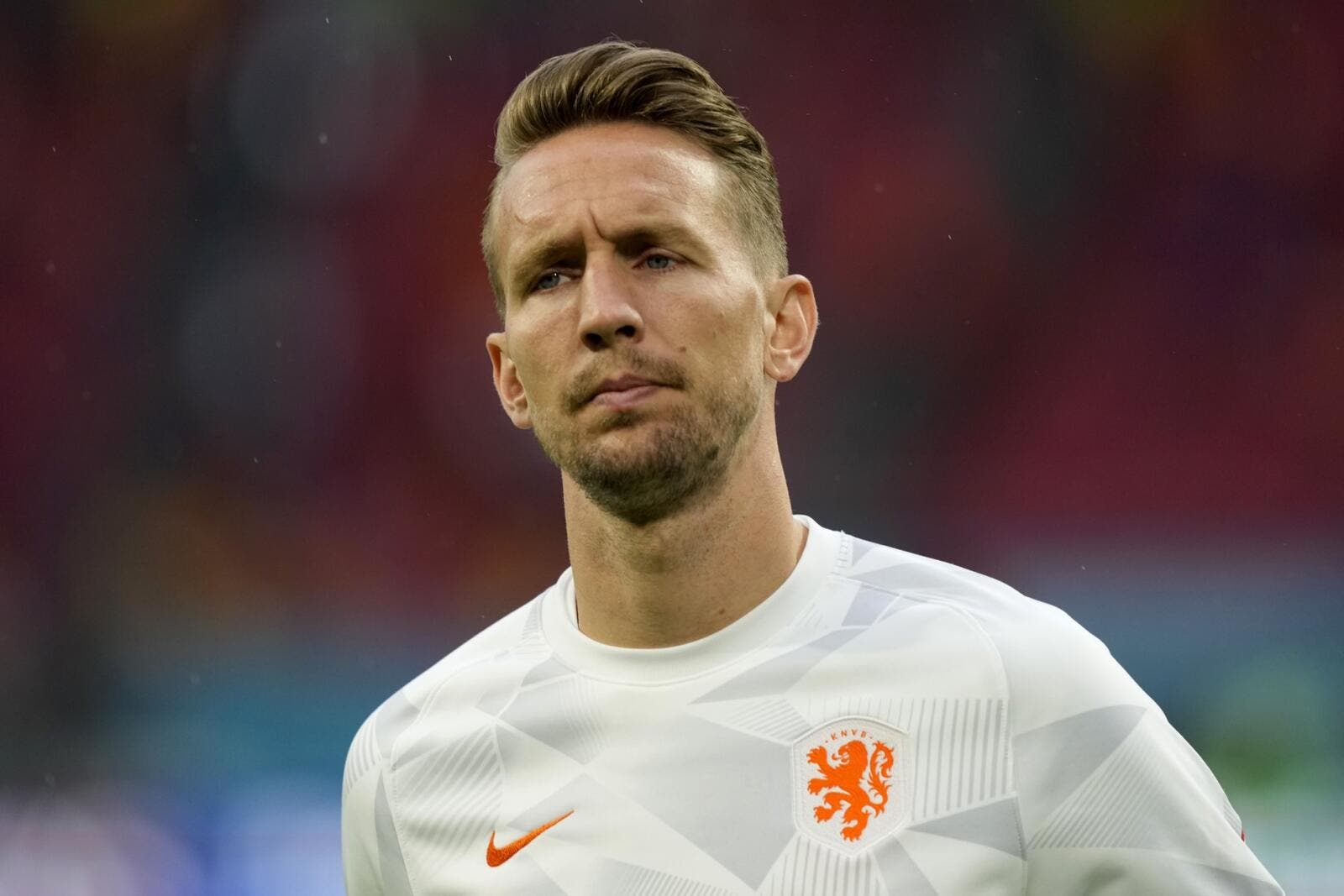 The club brought in Luuk de Jong from Sevilla on loan for one season with the option to buy him on permanent basis.

Barca adds another Dutchman to their squad following the arrival of Memphis Depay earlier this summer.