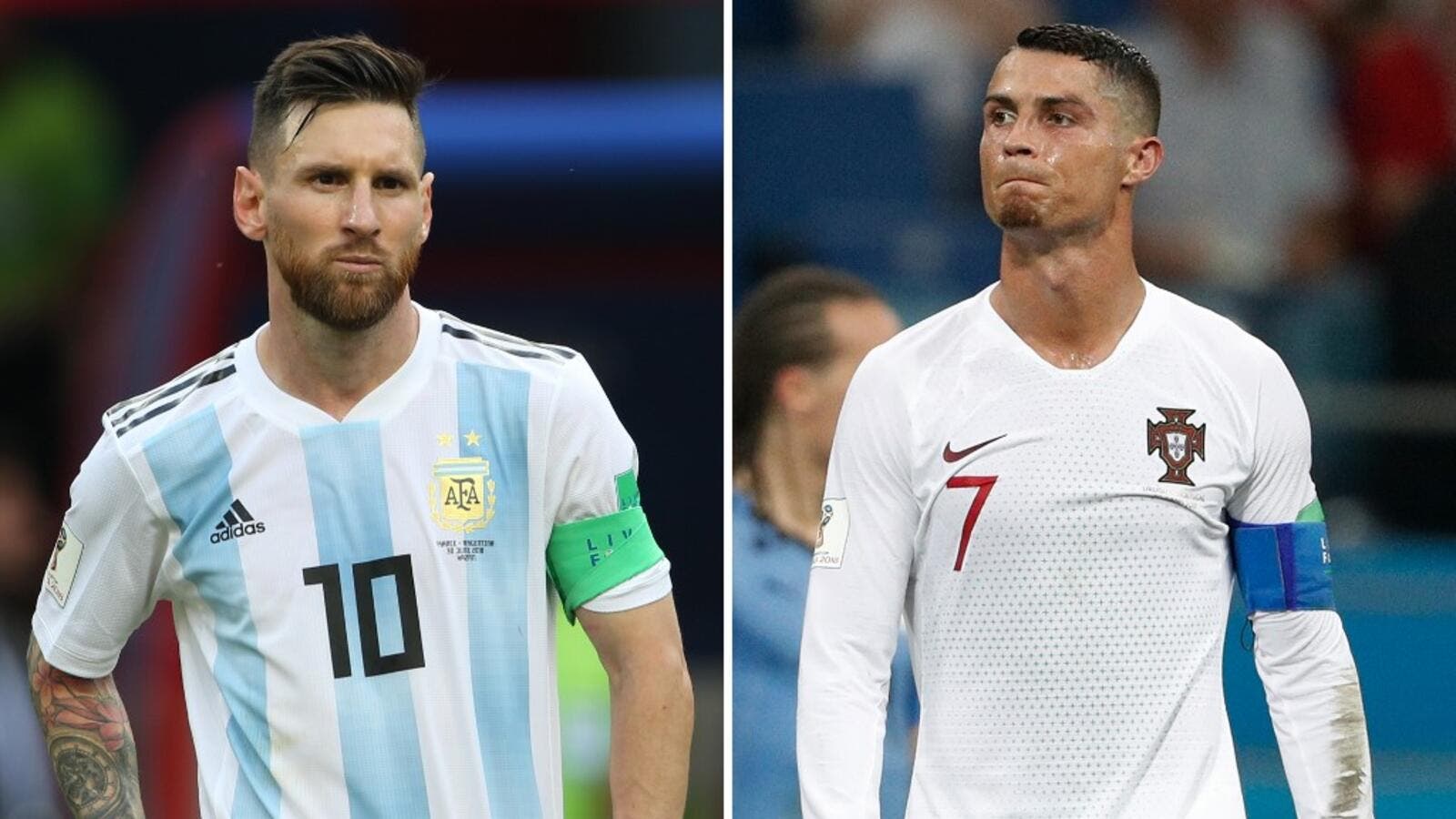 Each year, the best players in the world fight it out for individual recognition as the top star in the game, but there are two such awards

Football is a team sport and the pursuit of glory in the form of trophies is very much a collective endeavour, but individual brilliance is something that is frequently lauded.

There are awards for top goalscorers, for example, while goalkeepers are praised for keeping clean sheets at the other end of the pitch.

However, the players who exert the most influence on their team and have the deepest impact on games are the ones who receive the highest individual accolades.

In the football world there are two main individual awards that are considered to be the top tier: the Ballon d'Or and FIFA's The Best.

Ballon d'Or vs FIFA's The Best: What's the difference?

There are a number of differences between the two awards which set the Ballon d'Or and The Best apart from one another.

The magazine France Football is responsible for the Ballon d'Or, while football's world governing body, FIFA, is the driving force behind The Best.

Furthermore, the time period the players are judged within varies.

As such, they are awarded at different times of the year. The Ballon d'Or award ceremony is traditionally held in December of a given year, whereas The Best awards are given out in autumn - usually September.

They also diverge when it comes to the voting.

The winner of the Ballon d'Or is voted for exclusively by a panel of journalists from across the world. The Best, on the other hand, is decided by what FIFA describes as an "international jury" comprising the coaches and captains of national teams, journalists and fans.

Naturally, the trophies themselves are also different. The Ballon d'Or is a striking golden ball resting on a pyrite base which is made to look like a bed of crystals. FIFA's The Best trophy, meanwhile, is a platinum and carbon construction, which resembles the highest prize in football - the World Cup.

First awarded in 1956, the Ballon d'Or (which is French for Golden Ball) is the older of the two accolades, with The Best first appearing in 2017.

Was FIFA involved with the Ballon d'Or?

FIFA was previously involved with the Ballon d'Or when they joined forced with France Football between 2010 and 2015.

The world governing body had been running the FIFA World Player of the Year award from 1991, but it became defunct when they merged it with the Ballon d'Or.

The newly merged award retained all the hallmarks of the Ballon d'Or, with the word FIFA tacked on to the front, making it the 'FIFA Ballon d'Or'.

In a sense, the establishment of FIFA's new 'The Best' award is a sort of resurrection of the old FIFA World Player of the Year.