FC Barcelona are hoping to sell Clement Lenglet this week according to Sport.

Amid financial turmoil, the club is desperate to offload several players as soon as possible.

The French defender is on his way out of Barca, and Premier League rivals Tottenham and Arsenal are both interested in his services.

The Catalan giants have exceeded LaLiga's salary limit by 40 per cent, and are therefore unable to register their new signings.

Other names that will likely be sold in the upcoming weeks include Antoine Griezmann, Philippe Coutinho, Martin Braithwaite, Samuel Umtiti and Sergino Dest. 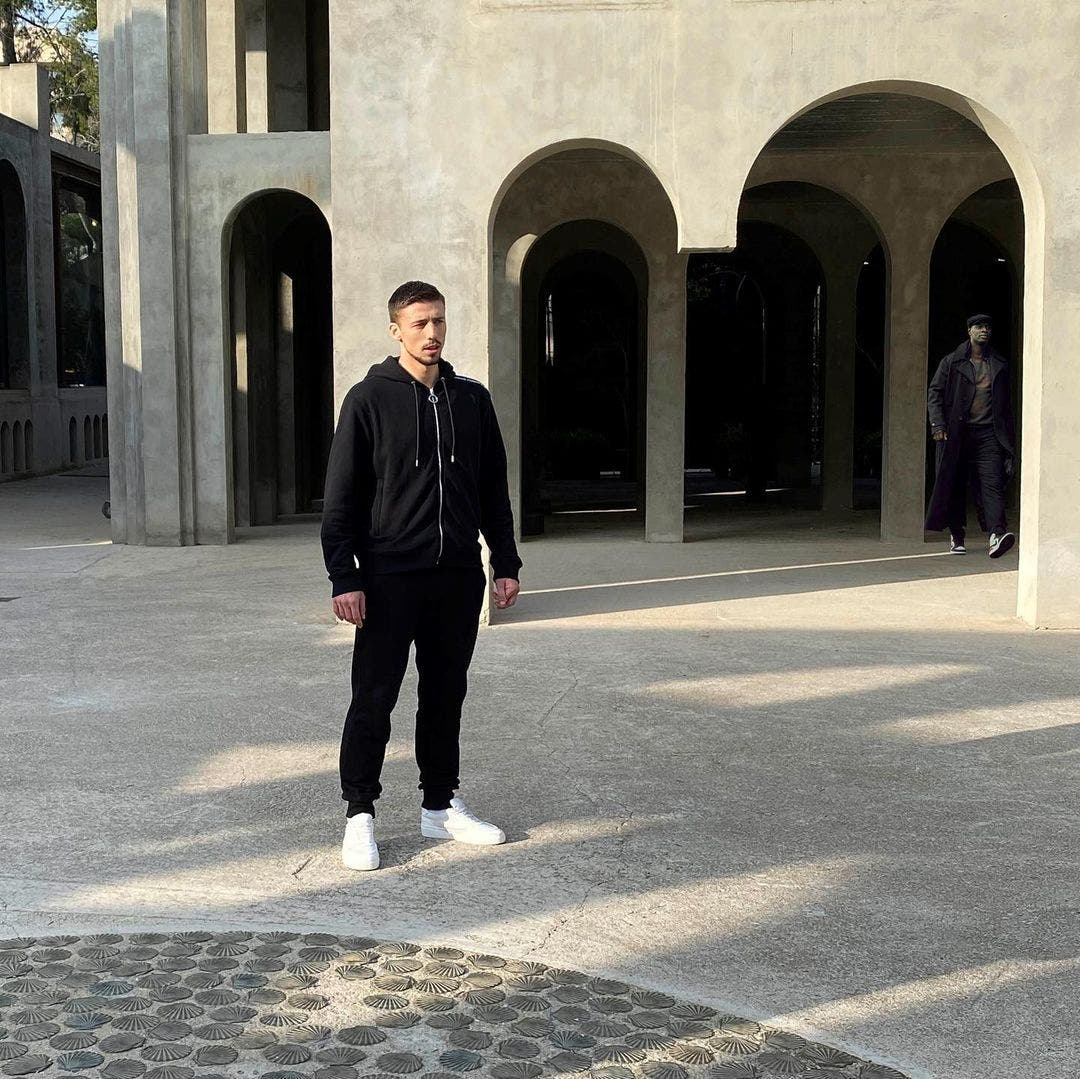