Fichajes has claimed that Barcelona are hoping to sign Chelsea right-back Cesar Azpilicueta once he becomes a free agent at the end of the current season.

The 32-year-old has entered the final season of his contract at the Blues and is yet to agree an extension with the European champions.

The Spain international moved to the Premier League giants in 2012 for an undisclosed fee, reported as £7 million.

He was recently included in the final 30-man shortlist for the 2021 Ballon d'Or. 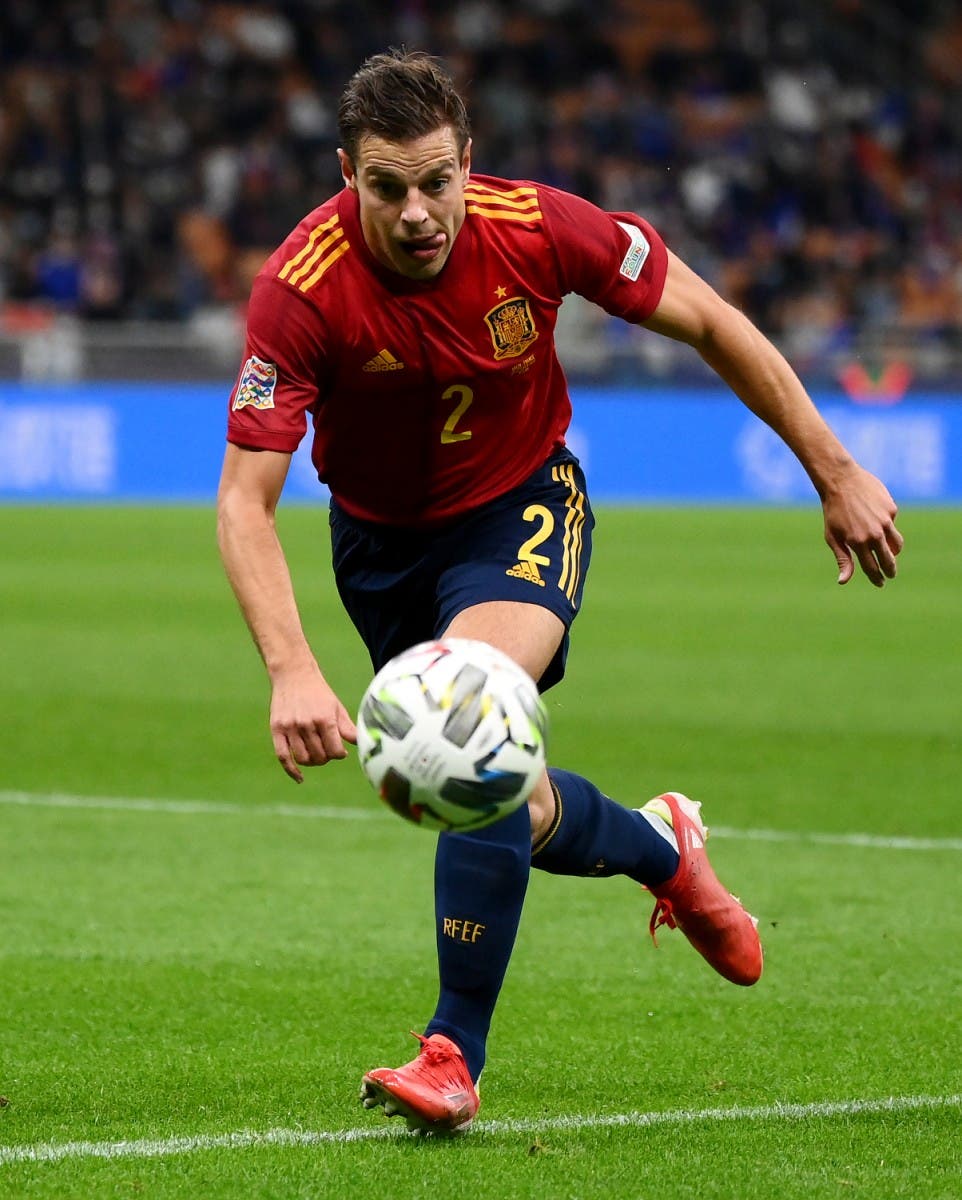