Barcelona are hoping that Manchester City winger Raheem Sterling would accept moving to Camp Nou on loan in the winter transfer window.

Xavi Hernandez's appointment as new head coach brought with it changes to the club.

The Catalan giants were able to bring back Dani Alves on Monday, and are planning to get the winger in January as well.

The England international is currently on €18m-a-year and would expect to join Barcelona with the two sides splitting his wages. 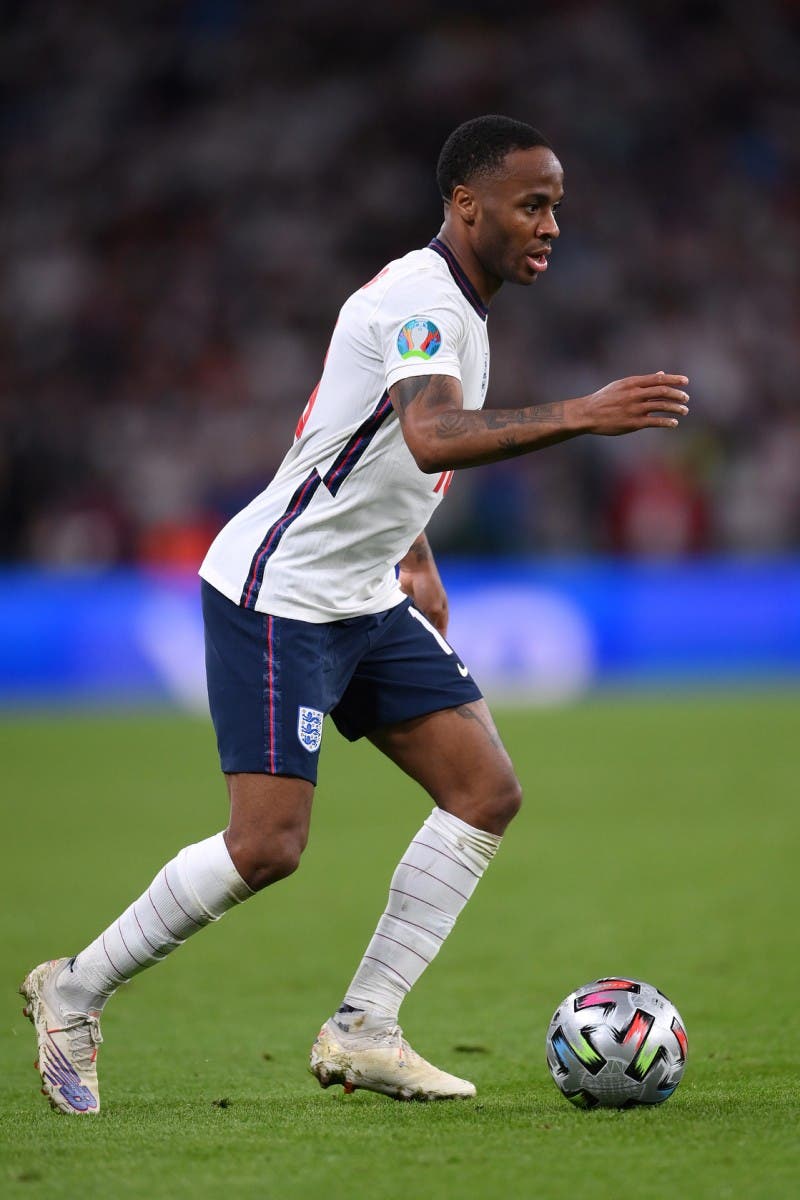