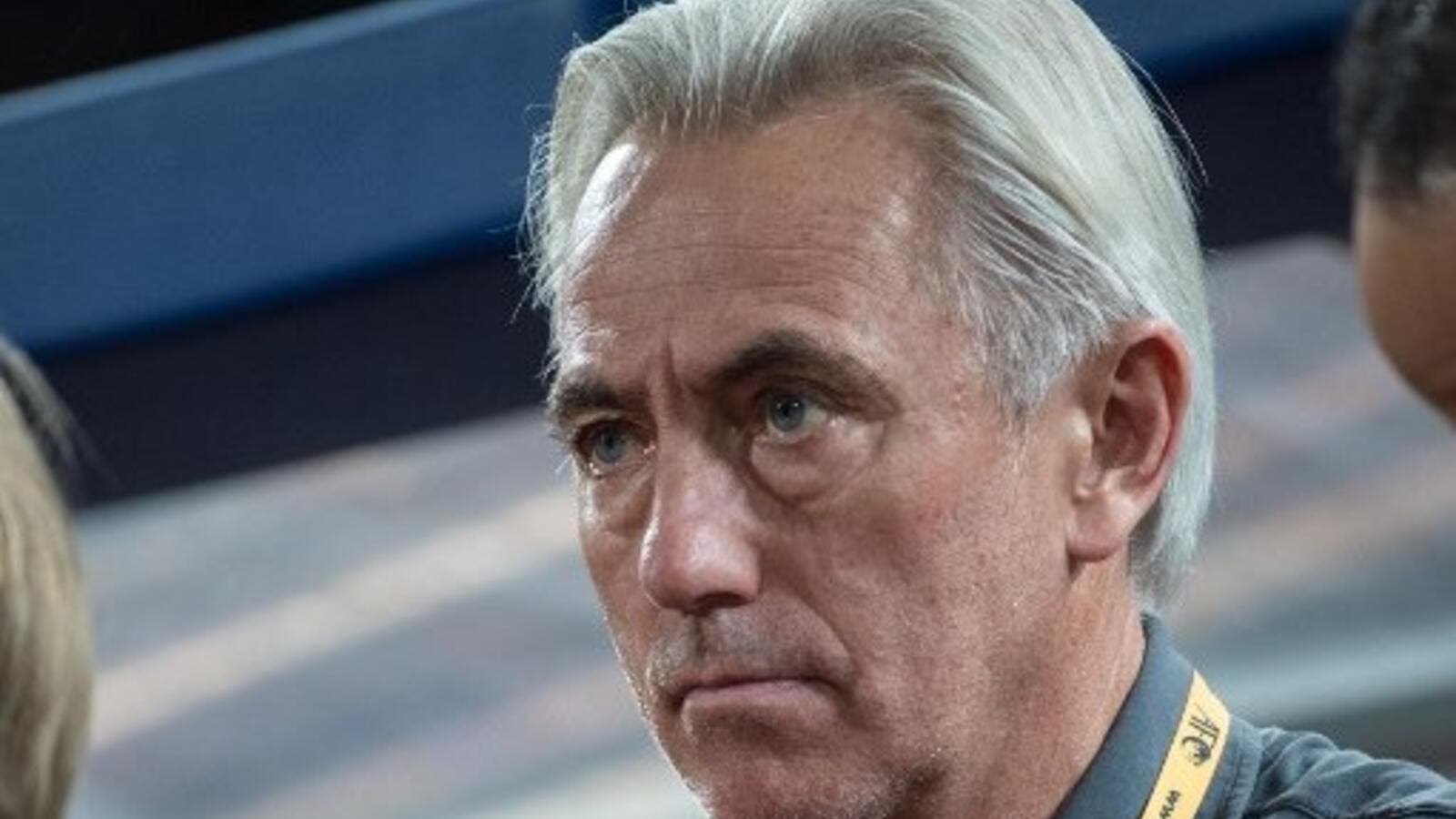 Dutch manager Bert van Marwijk has been confirmed as the new the UAE national team coach. The UAE FA made the announcement on their Instagram page on Wednesday.

The former Netherlands and Australia coach arrived in Abu Dhabi on Wednesday and will be presented before the media on Thursday at Al Wahda Club's Al Nahyan Stadium, a press release said on Wednesday.

The 66-year-old coach will watch the UAE play Saudi Arabia in a friendly after inking the deal with the FA that could see him take charge of the team until the 2023 Asian Cup.

He will also watch The Whites play Syria on Tuesday under Saleem Abdelrahman, who is in charge of the team currently.

He helped Saudi Arabia qualify for the 2018 Fifa World Cup but at the Finals in Russia he took charge of the Australian team.

Under Van Marwijk, Saudi Arabia qualified for the World Cup for the first time since 2006.

Van Marwijk, who earned one Dutch cap in his playing career, managed the Netherlands from 2008 until June 2012.

His greatest coaching achievement came in the 2010 World Cup in South Africa where the Dutch team finished runners-up to Spain.