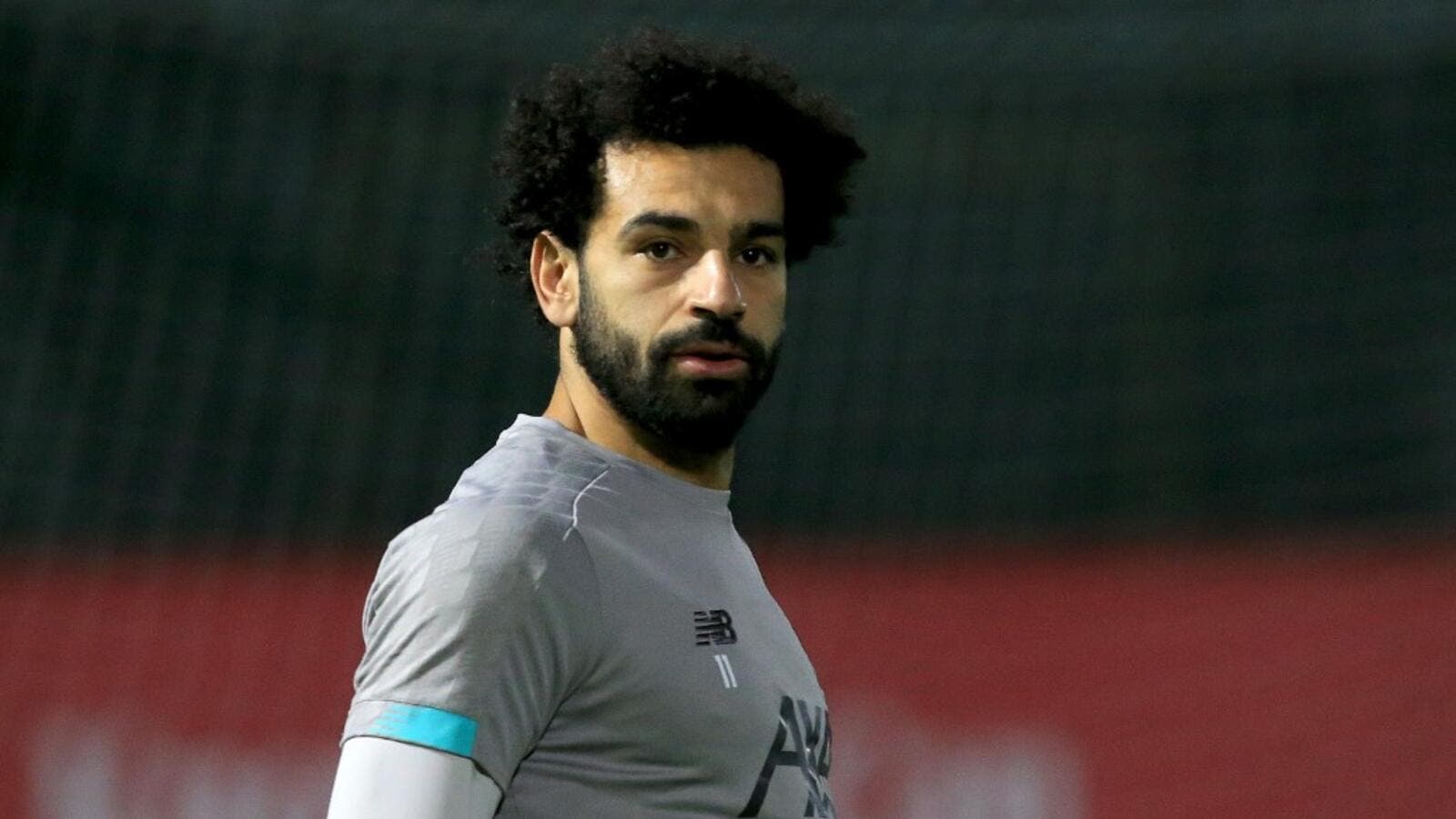 Alex Oxlade-Chamberlain, Naby Keita and Mohamed Salah netted to guide Liverpool to victory over Bournemouth in the Premier League.

Naby Keita scored on his first Premier League start of the season as Liverpool consolidated their position at the top of table with a comfortable 3-0 win at Bournemouth on Saturday.

Alex Oxlade-Chamberlain had given Jurgen Klopp's side the lead with his first league goal since January 2018 before Keita added a second just before half-time.

Mohamed Salah made it three shortly after the break, and the Reds kept a rare clean sheet, ending a run of 13 matches in all competitions without one.

Liverpool moved 11 points ahead of second-placed Leicester City, who play on Sunday, and 14 clear of champions Manchester City ahead of their derby clash with Manchester United later in the day.

After a low-key start, Bournemouth lost defender Nathan Ake to an apparent hamstring injury following a challenge on Salah just after the half-hour mark.

Liverpool suffered an injury setback of their own when Dejan Lovren departed clutching the back of his leg, but the Reds added a second goal on the stroke of half-time.

A superbly crafted team move culminated in Salah's backheel for Keita, who poked inside the right-hand post.

Liverpool then ended the game as a contest nine minutes into the second period when Jack Simpson lost possession to Keita, who returned the first-half favour and fed Salah to apply a cool finish.

Bournemouth's day got worse when leading marksman Callum Wilson limped off - also seemingly suffering with a hamstring problem - and Liverpool cruised through to full-time.