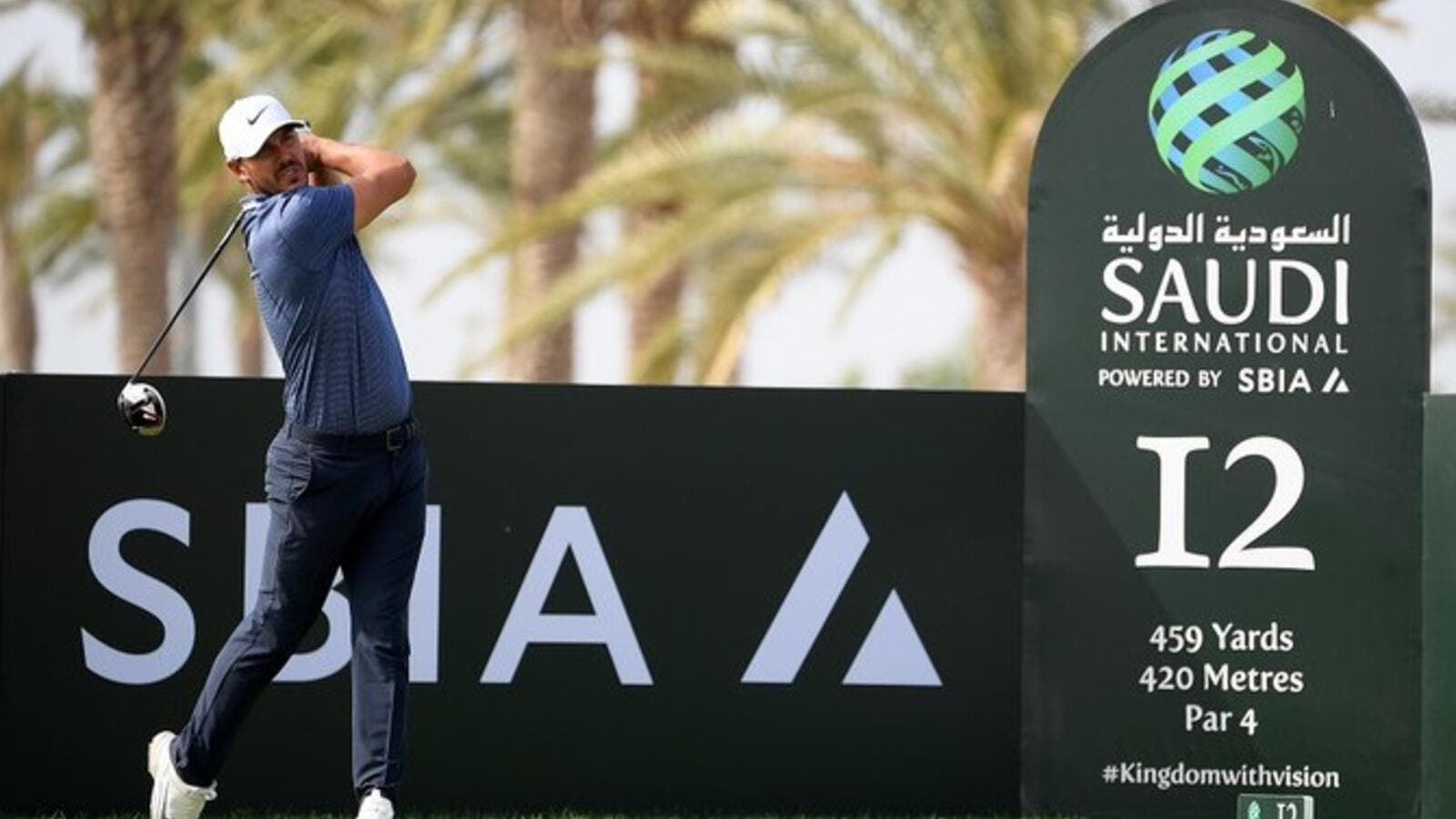 World number one Brooks Koepka has confirmed their return to the Saudi International golf tournament. (Supplied)

Johnson and Koepka will return to the Royal Greens Golf & Country Club on Jan. 30, 2020 where they will compete for $3.5 million prize.

“I have very good memories from the week and look forward to defending my title next year,” he said, adding that he was pleased to see Saudi Arabia strengthen its commitment to create a world-class golf event.

Koepka also praised the tournament, calling it the “best” he has played in the region.

“(it has) incredible scenery, including some breath-taking views of the Red Sea,” Koepka said.

Located on the Red Sea coastline, the tournament intends to become a leading event on the golfing calendar by attracting top international players.

“Last year was the first step towards realizing our dream of opening Saudi Arabia up to the world and showcasing the beginnings of our vision for the country,” Yasir Al-Rumayyan, Chairman of Golf Saudi, said.

“Royal Greens Golf & Country Club proved to be an impressive host venue last year and we are excited to be welcoming back more of the world’s best players to King Abdullah Economic City in January,” he added.