After being linked with Real Madrid and PSG, Eduardo Camavinga could be heading to Manchester United.

The French star is wanted by the Red Devils, and the management is willing to offer 25 million euros for his services according to Le Parisien.

Rennes were asking for 70m euros last year, but the midfielder's price dropped significantly this summer, as the Ligue 1 outfit fears of losing him for free.

The 18-year-old talent has informed his club that he won't be renewing his contract that will expire next year, leaving the door open to Manchester United to move for him. 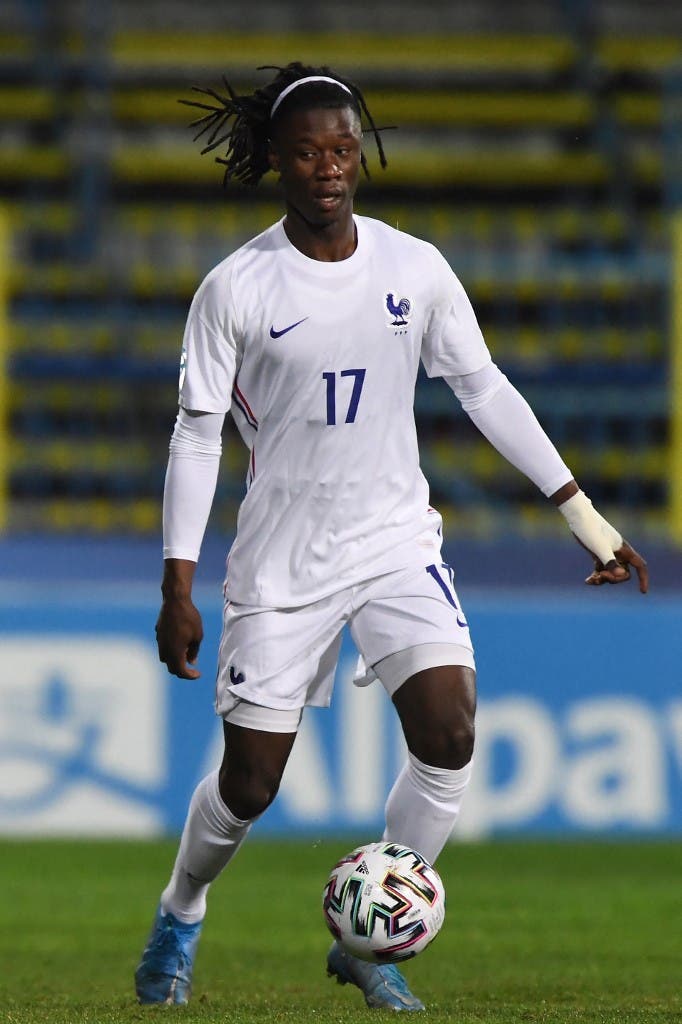