Chelsea and Paris Saint-Germain have both made €60 million (£52m/$73m) offers for Achraf Hakimi, according to Gianluca Di Marzio.

Inter Milan will likely be forced into selling the 22-year-old Morocco international due to the club's unstable financial situation, and there are no shortage of suitors.

Chelsea to offer players plus cash for Hakimi

Chelsea could offer Emerson Palmieri or Andreas Christensen as a makeweight in the deal.

The 22-year-old played a vital role in Inter Milan's Serie A win this season, and the former Borussia Dortmund and Real Madrid star is now considered among the best full-backs in the world. 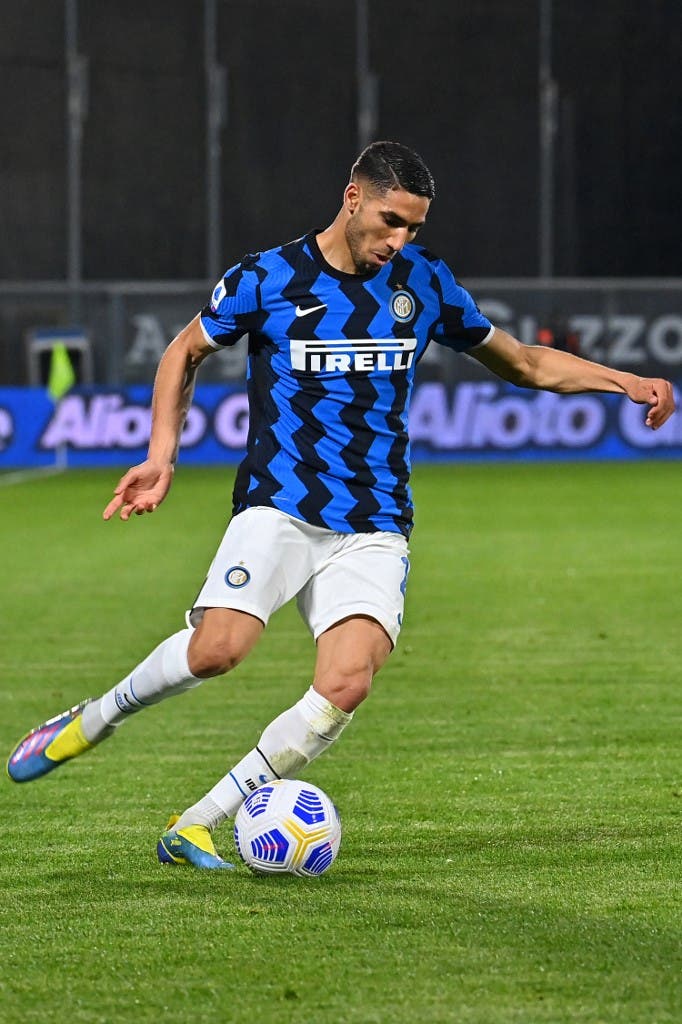