Chelsea and PSG are both keen on part-exchange deal with Inter Milan in order to sign Achraf Hakimi, according to Tuttomercatoweb.

The Moroccan wing-back is much saught after this summer, however both the Blues and the Paris side are looking to offload parts of their bloated squads as part of any move.

Inter only want €80m in cash for Hakimi

Inter meanwhile "only want €80m in cash" as they look to address the financial crisis at the club which forced title-winning manager Antonio Conte to leave. 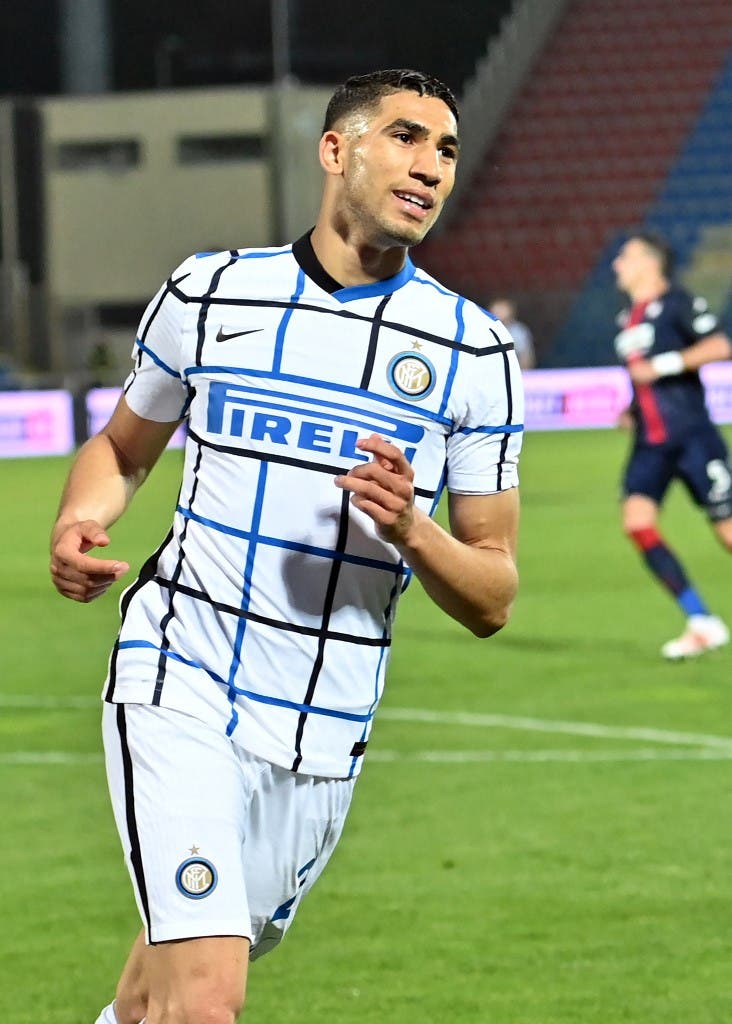