Chelsea are pondering a move for Juventus midfielder Adrien Rabiot in the January transfer market, according to Calciomercato.

The European champions are seriously interested in the 26-year-old as a replacement for Saul Niguez who could end his loan spell and return to Atletico Madrid next year.

Newcastle United are also believed to be considering the France international.

He moved to Juventus in the summer of 2019 on a free transfer. 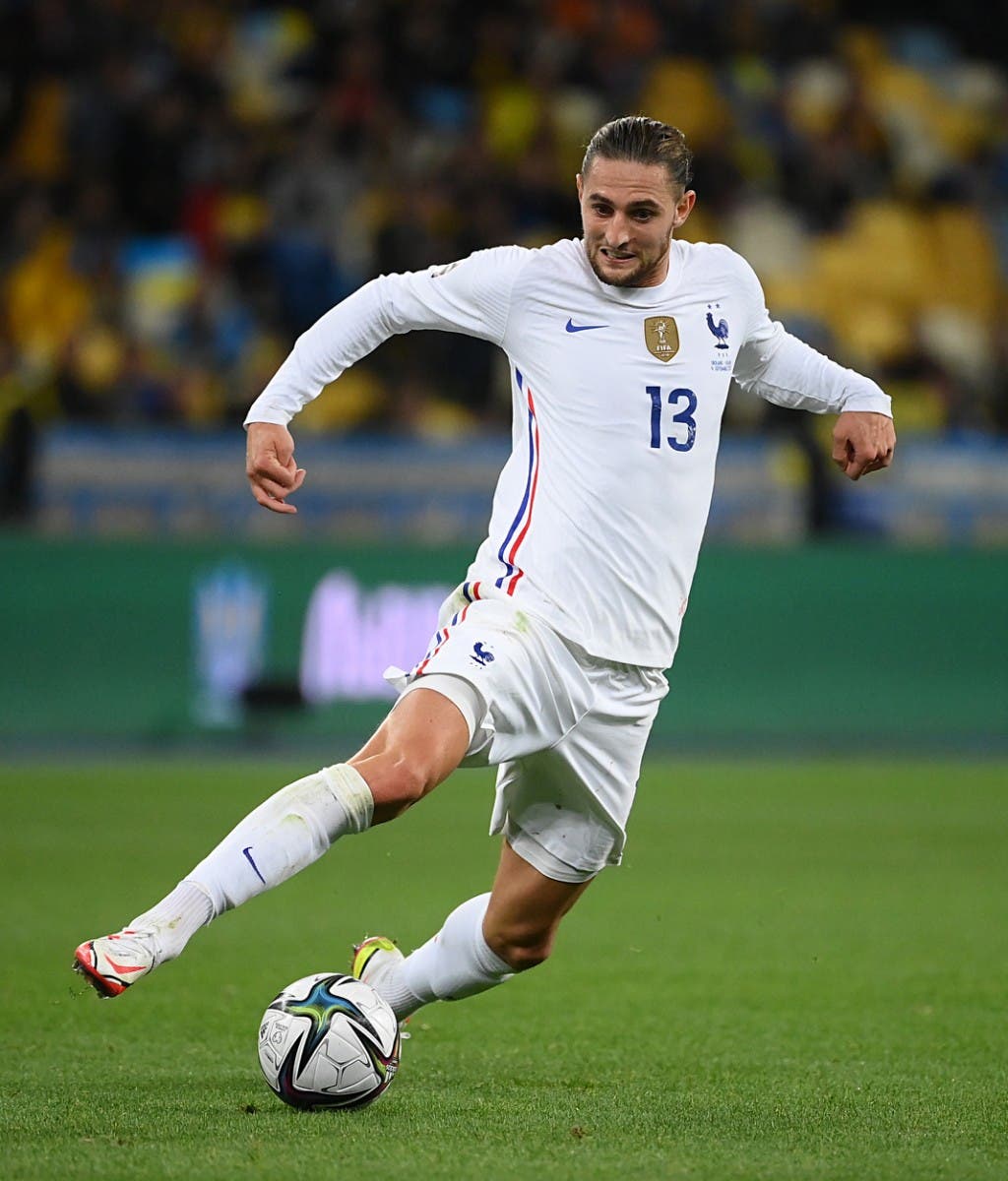