CONCACAF Gold Cup: Qatar Held to a 3-3 Draw by Panama

Qatar drew 3-3 with Panama in their opening match in Concacaf Gold Cup Group D at BBVA Stadium in Houston.

The game was delayed for nearly two hours due to severe weather conditions.

The reigning Asian champions were held by a Panamanian side that proved to be a tough nut to crack.

Following a 0-0 first half, things got going immediately at the beginning of the second which saw both sides score a total of six goals.

The Qataris were in the lead thanks to Akram Afif's opener in the 48th minute, but the Panamanians equalized three minutes later by Rolando Blackburn.

The Asian champions regained the lead moments later through Almoez Ali (53), only to be tied afterwards by Blackburn in the 58th minute.

Panama then conceded a penalty which Hassan Al Haydos converted to make it 3-2 at around the hour mark.

However, Qatar's back line was exposed yet again, and Eric Davis managed to level the score in the 77th minute. 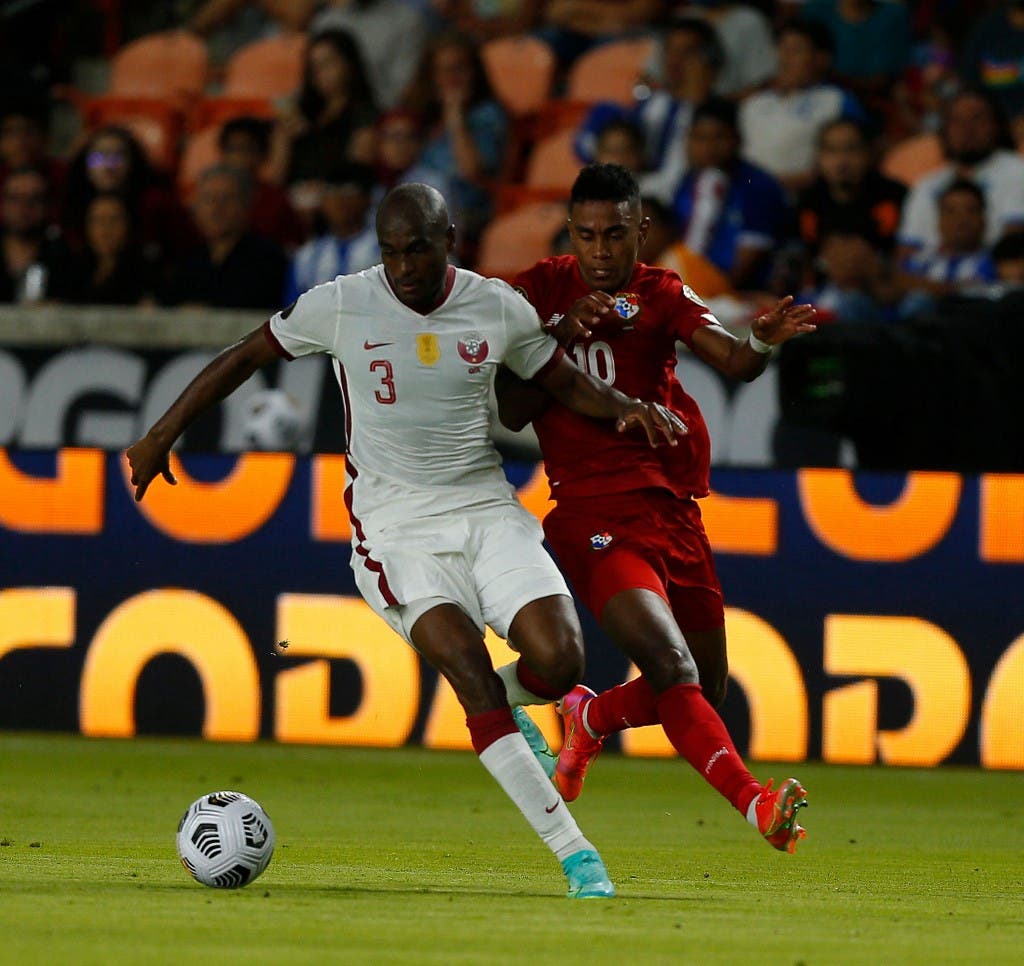