Crystal Palace have announced that Arsenal legend Patrick Vieira will be their new manager after signing a three-year deal.

the Frenchman will succeed Roy Hodgson at Selhurst Park.

The 45 year-old managed Nice until his dismissal at the end of last year, and began his coaching career in charge of New York City FC back in 2016.

Vieira was part of Arsenal's Invincibles under Arsene Wenger clinching the Premier League title 3 times in the late 90's and early 2000's.

He led Nice to a seventh-place finish in Ligue 1 during his first season, but a series of consecutive losses in the his second season meant that his adventure with Les Aiglons reached to its end last December. 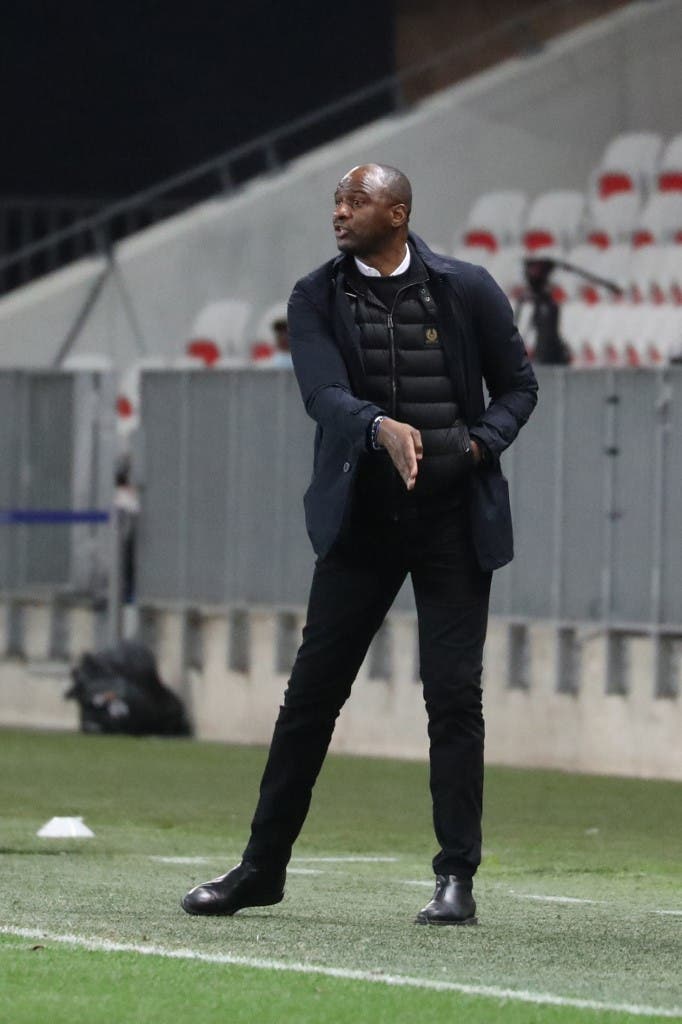