Cycling Event Held in Damascus for Peace in Syria 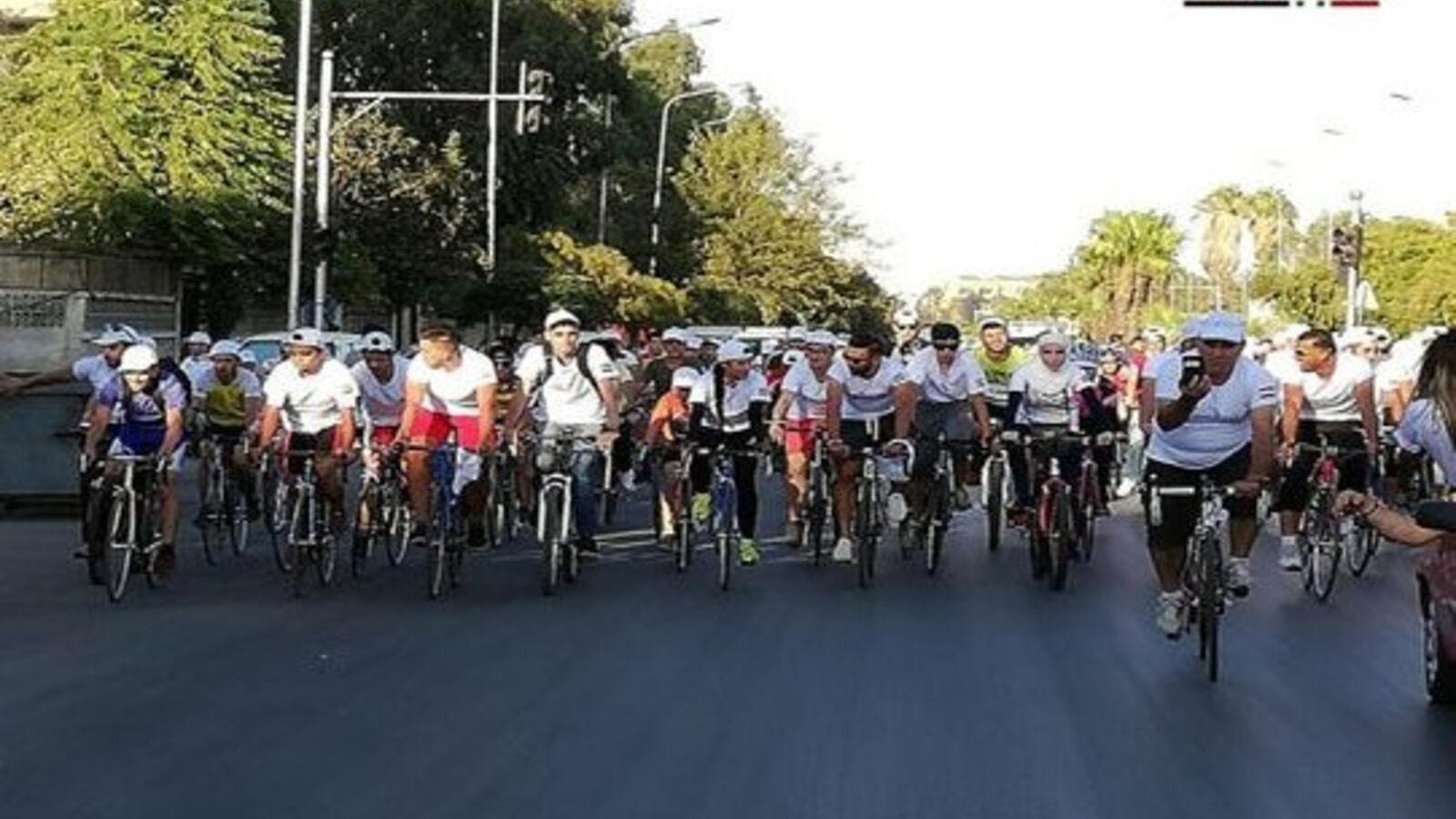 With 200 contestants of various age groups taking part, a cycling event for peace in Syria was organized in Damascus on Friday marking the World Peace Day.

The contestants set off from near the Umayyad Mosque, touring Damascus streets and ancient souks, crossing 8 kilometers before winding down in the Umayyad Square where the even was concluded with an artistic ceremony.

Each year the International Day of Peace, also known as the world Peace Day, is observed around the world on 21 September. The General Assembly has declared this as a day devoted to strengthening the ideals of peace, both within and among all nations and peoples.