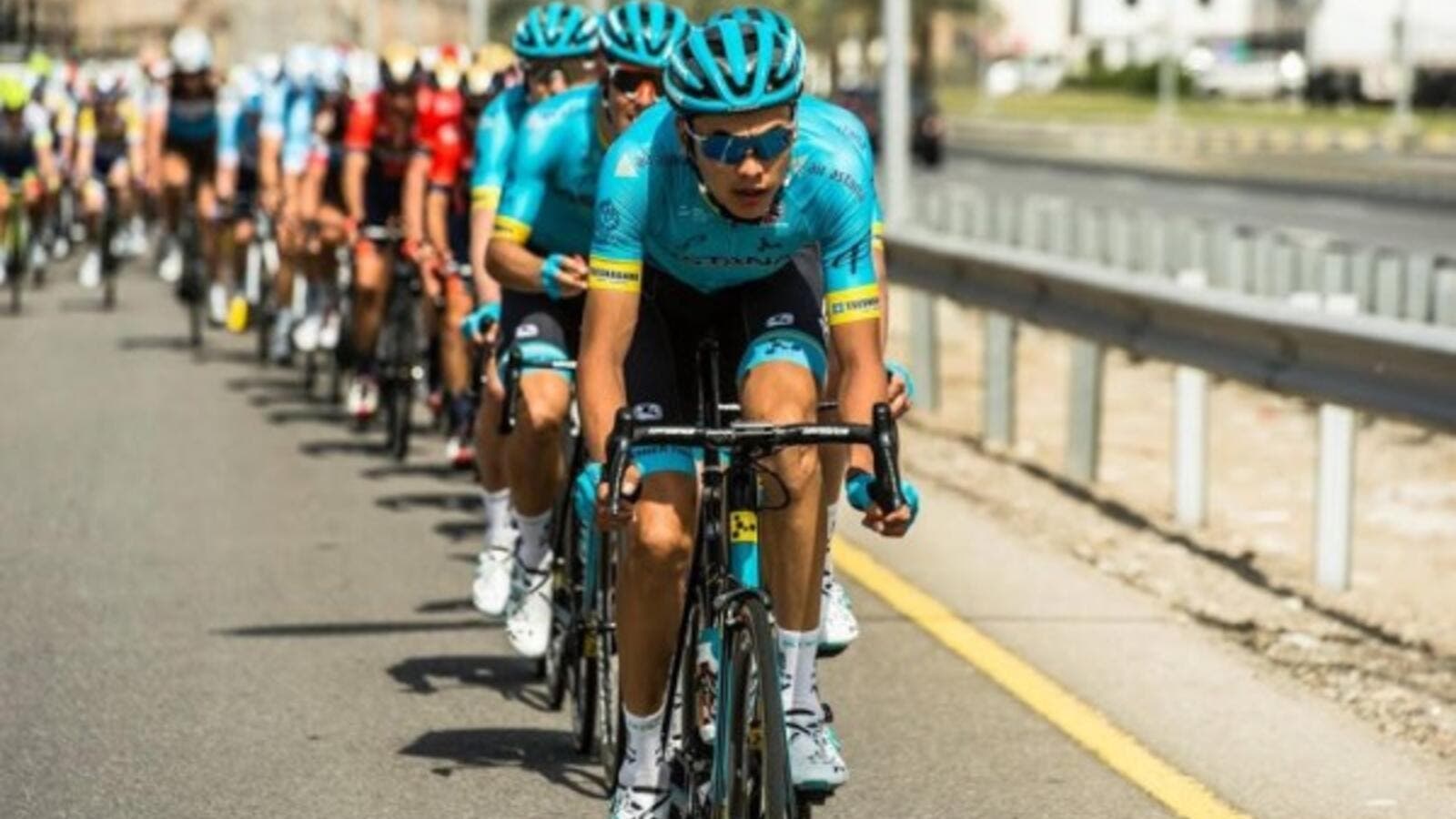 The 2020 Tour of Oman will begin at Rustaq Fort on Tuesday, 11 February, and end on the Muttrah Corniche five days later on Sunday.

The first stage, a 138km route, begins on 11 February at Rustaq Fort and ends at the Oman Convention and Exhibition Center. On the next day, the 12th, cyclists will begin at Naseem Park and compete across a 167.5 kilometer journey to Sohar’s Al Bahri Road.

Thursday will see the competitors head out from the German University of Technology in Halban, and go all the way to Qurayyat – a journey of nearly 200 km, before then beginning Friday the 24th at the Sultan Qaboos Sports Complex before cycling to the Ministry of Tourism.

The most daunting segment of the race arguably takes place on the penultimate day of the race, when the cyclists travel from Samail to Al Jabal Al Akhdar, an endurance test covering 150km, after which they spend the final day attempting to finish the race in first place, departing from Al Araimi Boulevard to the Muttrah Corniche, a total of 144.5 kilometers.

“With a total of 911 kilometers of racing, the route highlights the variety of terrains and landscapes of the Omani territory,” said the organizers. “The first stage will start from the inlands, in Rustaq, whose iconic castle dates back to the 12th century. The finish in Muscat is set in front of a symbol of modernity, the Oman Convention and Exhibition Center, with a finale that always inspires attackers.

“The scenery will dramatically change with 170km along the seaside on stage 2, all the way to Sohar, where sprinters have a strong chance of battling it out for the win,” they added. “The long stage to Quriyat and the much shorter one leading to the Ministry of Tourism should favor the punchiest riders looking to evaluate their form ahead of the spring classics.

“The mightiest challenge of the 2020 Tour of Oman awaits the peloton on day 5, with the ascent up Jabal Al Akhdhar,” the Tour of Oman organizers went on to say. “The climb, known as the ‘Green Mountain’, features on the route for the 10th year in a row. Stage 6 will also feature the usual setting with the traditional finish on the shimmering Muttrah corniche.”

At 911km, the 2020 Tour of Oman is slightly longer than its 2019 predecessor. That race was won by Alexey Lutsenko of Astana Pro Team, with Domenico Pozzovivo of Bahrain-Merida in second. Jesus Herrada of Cofidis finished third, and Rui Costa of UAE Team Emirates was fourth. In fifth was Elie Gesbert of Team Arkea-Samsic.

The best team of the 2019 Tour of Oman was Team Katusha Alpecin, while the most combative rider was recognized as Belgian Preben van Hecke of Sports Vlaanderen-Baloise.