Egypt held to 1-1 draw by Guinea in Alexandria friendly 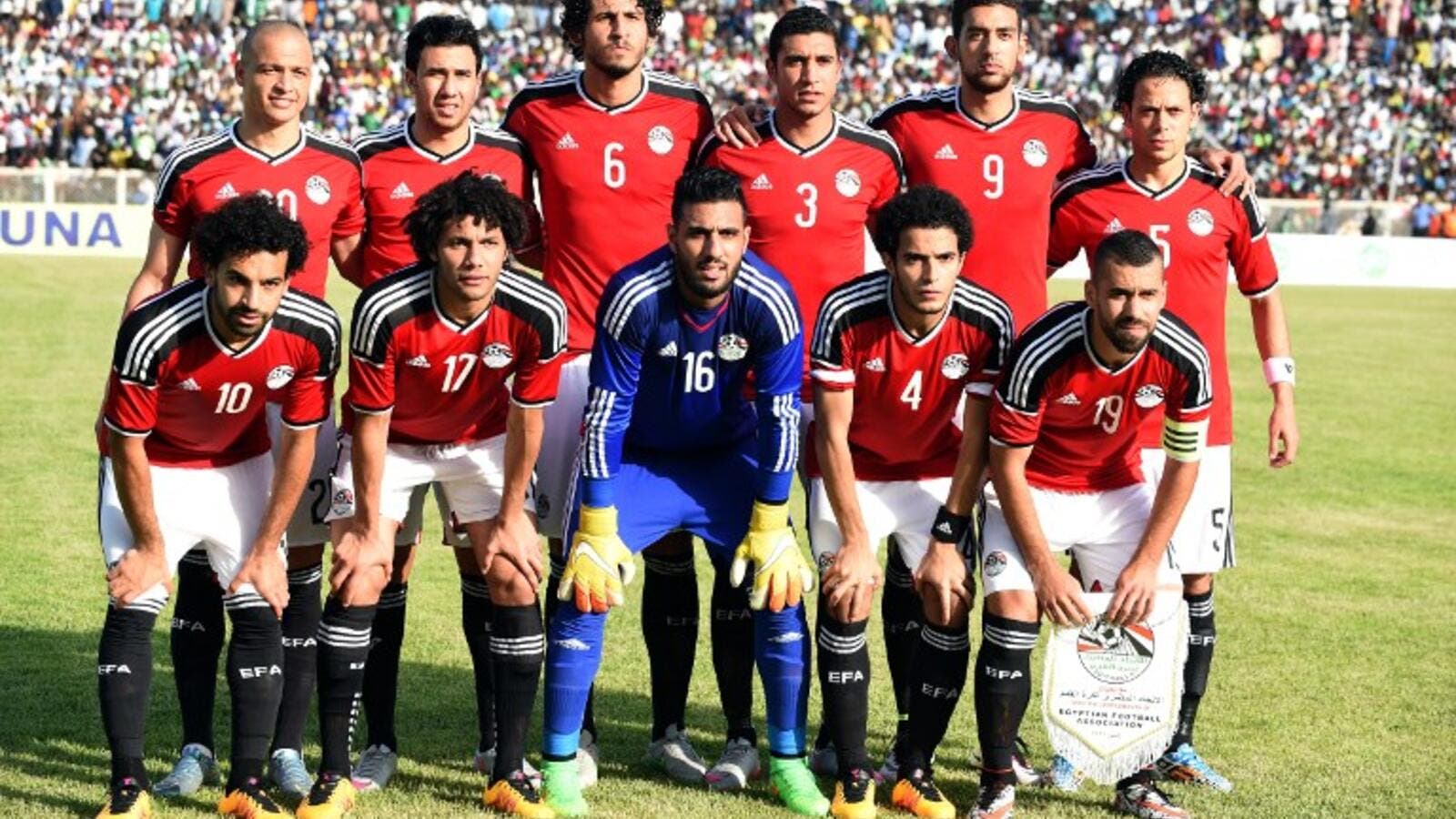 Egypt failed to win the first of two friendlies before beginning their World Cup qualifying campaign, throwing away a first-half lead to draw 1-1 at home to Guinea at Alexandria's Borg El-Arab Stadium on Tuesday.

Midfielder Mahmoud Hassan 'Trezeguet', who is set to join Excelsior Mouscron on loan from Belgian giants Anderlecht, netted his second international goal to put Egypt ahead seven minutes before the break.

Trezeguet's first goal for Egypt was in coach Hector Cuper's debut when they beat Equatorial Guinea 2-0 in a friendly in March 2015.

However, Egypt were punished for taking their foot off the gas pedal in the second half when Rayo Vallecano forward Alhassane Bangoura scored a fortuitous goal following a mistake from veteran 43-year-old keeper Essam El-Hadary, who vowed to carry on until the 2018 World Cup in Russia.

The Pharaohs squandered an opportunity to go ahead again when a penalty by Ramadan Sobhi with 11 minutes remaining was saved by Guinea keeper Naby-Moussa Yattara.

Egypt will also face South Africa in another friendly away from home on 6 September as they prepare for a vital clash at Congo in their opening World Cup qualifier on 3 October. Their World Cup group also includes powerhouses Ghana and minnows Uganda.

Argentinean boss Cuper, who said he would be looking for friendly wins after a defeat by Jordan last January had earned him criticism, only selected two foreign-based players in his starting lineup - Trezeguet and Arsenal's central midfielder Mohamed Elneny.

Fathi and Trezeguet were both lively on the flanks, with the former sending a bicycle kick straight into the keeper's hands following a cross from the latter after 11 minutes.

Fourteen minutes later, Fathi spurned the first clear-cut chance after a brilliant solo run, which saw him turn his challenger inside out but his low shot went across the six-yard box.

Guinea's resistance ended on 37 minutes when Ahly's El-Saied released Trezeguet with a deft through pass and the 21-year-old toe-poked the ball home past the advancing keeper just when it looked the ball would slip out of his control.

Two players made their national team debut in the second half, with Wigan Athletic midfielder Sam Morsy, who was born in England to an Egyptian father, and 32-year-old striker Hossam Salama 'Paolo', top scorer of the Egyptian Premier League for the past two seasons, coming off the bench after the break.

Hull City right-back Ahmed Elmohamady also made a second-half appearance after a long absence but Egypt eased off, allowing Guinea to finally push forward, especially on the right flank where they continuously exposed defensive gaps.

One of those raids resulted in the equaliser in the 68th minute when Bangoura skipped past left-back Ayman Ashraf and ran to the byline before sending a low cross that struck the legs of Wadi Degla guardian Essam El-Hadary and looped into the net.

Egypt still had a chance to restore their advantage when substitute Walid Soliman was hauled down as he tried to control a centre from Stoke City new signing Ramadan Sobhi, who stepped up but saw his effort blocked by Yattara after the keeper dived the right way.