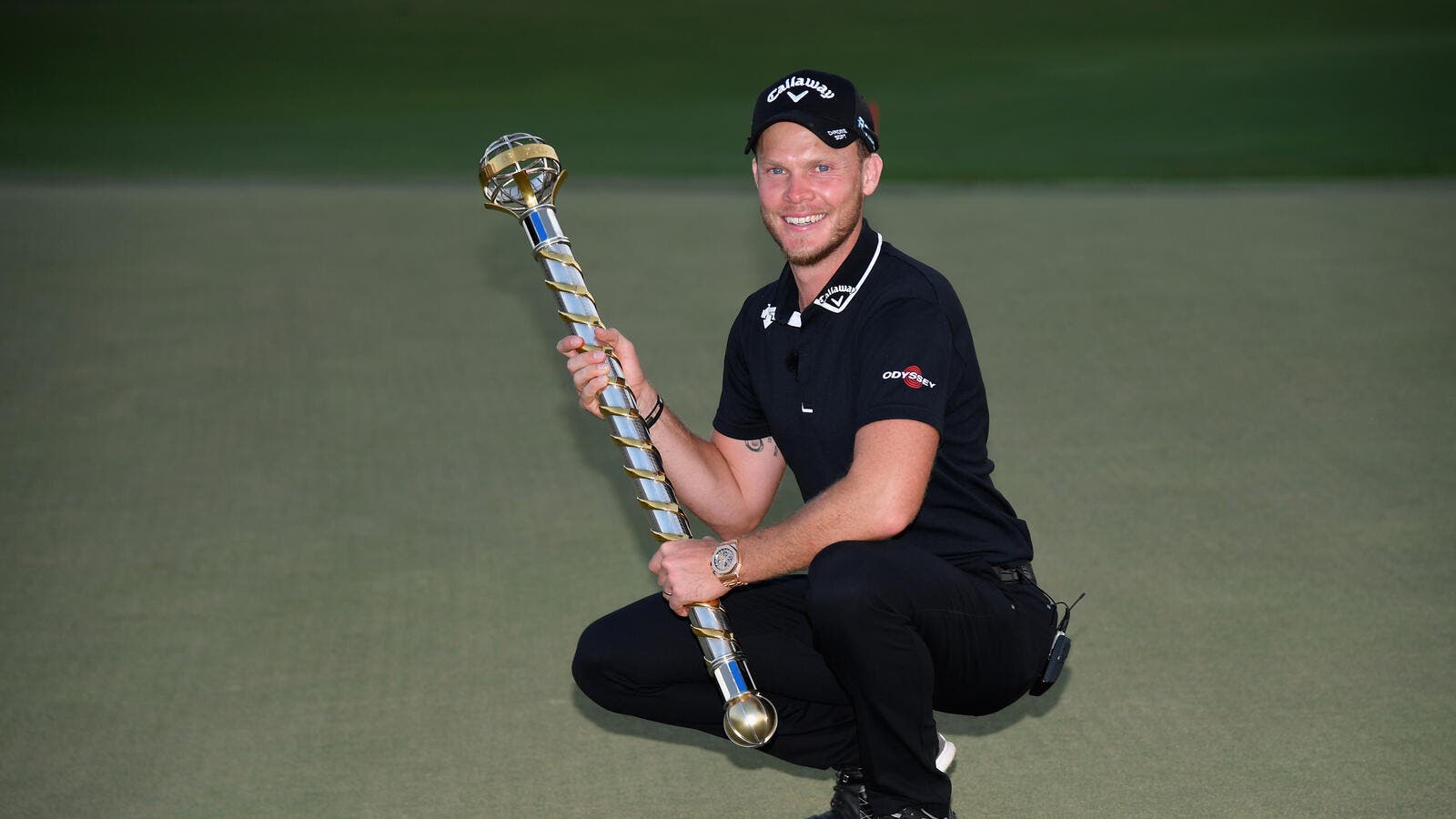 As Jumeirah Golf Estates prepares to welcome the top 50 golfers on the European Tour’s Race to Dubai, along with 65,000 spectators and more than 200 global press to the 11th edition of the season-ending DP World Tour Championship, Dubai this week, DP World, the European Tour and Jumeirah Golf Estates reveal some crucial numbers behind one of the world’s most prestigious tournaments.

•       US$78.5 million in prize money has been awarded since 2009 plus an additional US$55 million in Bonus Pool funds. This year the prize fund is US$8 million with the winner pocketing the richest first prize in tournament golf - US$3 million.

•       A further US$5 million will be shared between the top five players in the Race to Dubai Rankings.

•       Nearly 21,000 VIP guests will enjoy the spacious 2,475 m2 hospitality pavilion with breakfast, lunch and tea, the best view on Earth overlooking the 18th hole and the Jumeirah Golf Estates Clubhouse.

•       Over 200 chefs are preparing to serve over 15,000 meals to players, spectators and tournament staff throughout the week.

•       Over 1,490 rehydration drinks will be consumed by the players during the course of tournament week.

•       Over 1,700 pieces of fruit were taken from the 1st and 10th tee by the players and their caddies last year during tournament week.

Yousuf Kazim, Jumeirah Golf Estates’ Chief Executive Officer, said: “It’s a privilege to host this exciting tournament. This is the eleventh year and we’re looking forward to another great week. We believe we have created an unrivalled sport and lifestyle community for our residents and hosting the DP World Tour Championship gives us a wonderful opportunity to showcase our development to the thousands of spectators who visit the event and the millions more watching around the world. This tournament is great for Dubai in general as it really puts the emirate’s footprint on the world map.”

Daniel Van Otterdijk, SVP Group Communications at DP World, said: “Along with hosting the 50 best golfers on the European Tour at our tournament, we are especially excited about welcoming 10 rising stars from the EDGA Tour too. Inclusion is at the heart of DP World and in the year of tolerance we wanted to shine a light on people of determination and their abilities, not disabilities. Not only will this be a fantastic platform for the players, but an amazing spectacle for every golf fan that visits the DP World Tour Championships this week.”

Tom Phillips, Head of European Tour Middle East, said: “The eyes of the golfing world will be on Jumeirah Golf Estates as the top 50 players in the European Tour’s Race to Dubai go head-to-head for a mammoth US$3 million over the Earth course. It promises to be a thrilling week of golfing action and the 65,000 expected fans who will come to the event will enjoy a fantastic day out for the whole family with the help of our superb host venue and wonderful sponsors.”

The top 50 players in the Race to Dubai Rankings will contest the season-ending US$8 million DP World Tour Championship at Jumeirah Golf Estates in Dubai from November 21-24 where US$3 million will be up for grabs for the winner, making it the richest first prize in world tournament golf. The top five ranked players in the Race to Dubai will also share US$ 5 million with the winner pocketing a cool US$2 million.